Streamliners: Locomotives And Trains In The Age Of Speed And Style

Streamliners: Locomotives And Trains In The Age Of Speed And Style is a 2015 book by decorated author Brian Solomon, who has written a long library of titles covering various aspects of the railroad industry.  In this title Mr. Solomon highlights the history of the streamliner, the stylish passenger trains which emerged during the post-depression era as a means for railroads to recapture lost market share.  While these beautiful creations were developed for only about two decades they left an indelible mark on the industry which continues through today.  Streamliners, more than 200 pages in length, discusses the train's origins, peak years, and preserved examples that survive at various museums around the country. 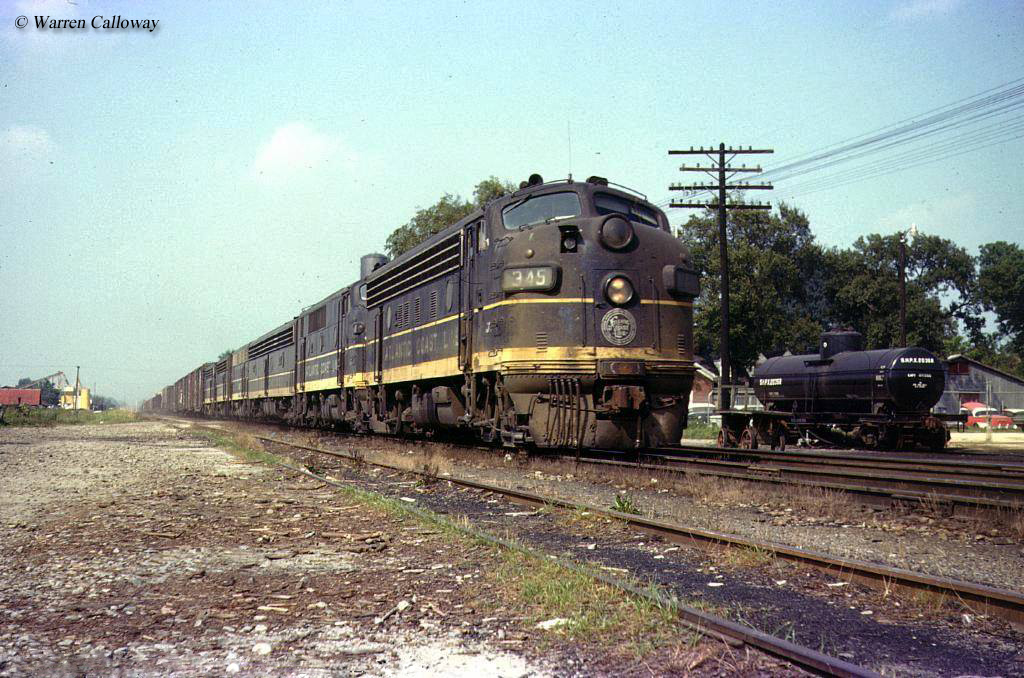 "The streamlined era represented the last phase of classic American railway travel and was the final effort by private railroads to improve their trains and keep the public moving by rail.  What began as an effort to improve efficiency through aerodynamic design and adaptation of new systems of internal combustion propulsion rapidly evolved into whole new styles of train design.  As the streamliner was transformed from the experimental showcase trains into more practical service vehicles, style and practicality took precedence over idealistic performance goals."  This opening paragraph of Mr. Solomon's book clearly articulates the streamliner age and its intentions.

Passenger travel by rail dropped to historic lows during the depression years of the late 1920s and early 1930s, this after the industry had witnessed all-time records just a few years before.  As a means of recapturing public interest railroads turned to the Art Deco age of modernity with sleek, stylish, and colorful designs to replace the dated drab, dull, and dirty trains which had long-defined the industry.  Even before the rise of the classic streamliner Mr. Solomon spends the first chapter discussing very early aerodynamic improvements.  One of the first American concepts was designed by Samuel Calthrop in 1865 who patented a "air-resisting" train.  Although it was never built later streamlined designers of the 1930s took inspiration from his work. 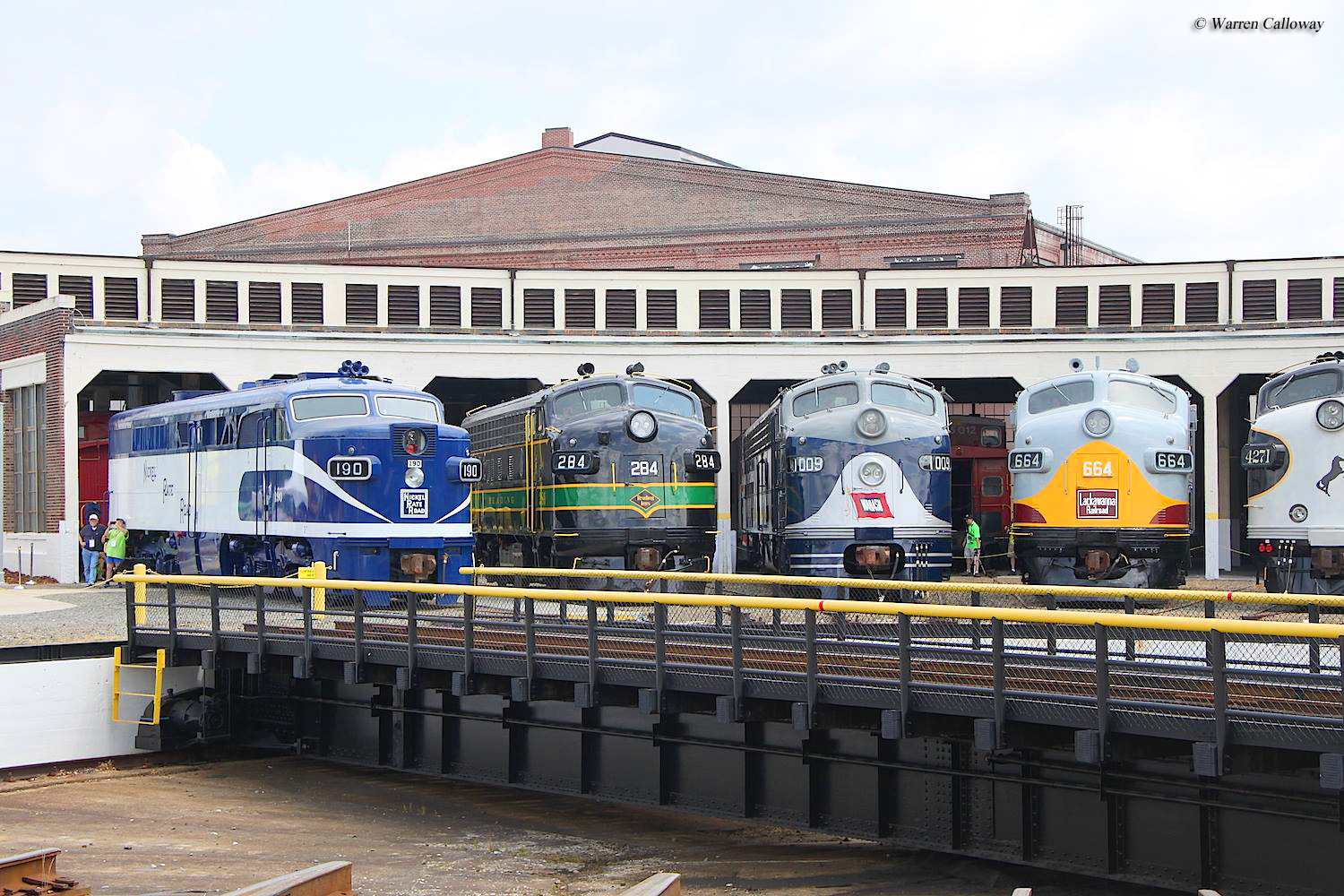 Perhaps the most famous example to emerge during the pre-streamlined era was the McKeen Motor Company's sleek "McKeen Cars."  These contraptions were built during the very early 1900s featuring a tapered front with a rounded back-end.  Essentially a streamlined "Doodlebug," it actually found modest success with cars delivered to such roads as Union Pacific and Erie although mechanical problems led to their downfall with the last outshopped in 1917.  The book's second chapter highlights the pioneering streamliners which swept the nation in 1934, Union Pacific's M-10000 trainset and Burlington's original Pioneer Zephyr.  These two trains set the stage for the revolution that followed until, and after, World War II.

One of the book's most interesting chapters is the third where several topics are discussed, from the beautifully shrouded steam locomotives (such as New York Central's legendary J-3a Hudsons for the 20th Century Limited to Burlington's stainless-steel 4-6-4's that matched the road's famous Zephyrs) to the various streamlined concepts differing railroads employed.  You will also learn about Electro-Motive's revolutionary E series diesels.  These breathtaking machines, which began with Baltimore & Ohio's EA and Santa Fe's E1 (all but identical despite the different designations) were the first streamlined, self-contained locomotives ever produced not part of a complete trainset.

After the Winton engines were replaced with much more reliable General Motors 567 prime movers, Electro-Motive had a blockbuster design and quickly surged to the front in new diesel sales.  It later released a freight variant in 1939, the F series, which would silence the long reign of steam.  Chapter three also highlights noted engineers and designers from Henry Dreyfuss and Raymond Loewy (who designed entire trains and added finishes touches to various locomotive models) to Electro-Motive's Leland Knickbocker, inventor of the "Warbonnet" scheme and many other now-classic liveries.  Into chapters four and five the book looks at postwar designs and one final push to retain an ever-dwindling market. 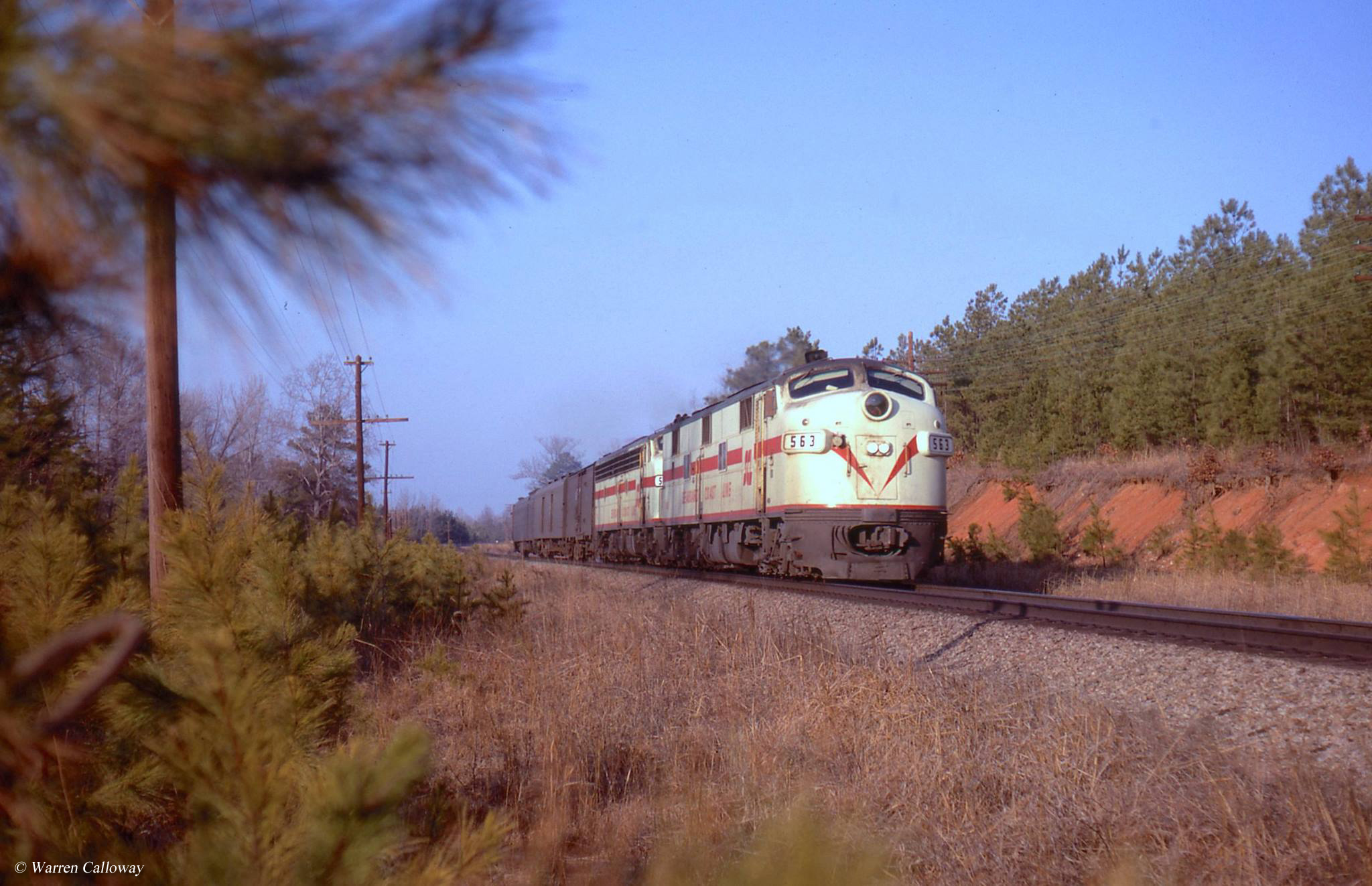 The 1950s also witnessed the end of streamlined freight locomotives as builders and railroaders turned to more practical designs, such as Electro-Motive's GP7, which provided for more efficient and useful daily service assignments.  By the 1960s passenger train innovation was all but dead as railroads limped along until Amtrak was finally created in 1971.  The book's final chapter looks at the many preserved examples of streamlining in existence today, from Pennsylvania Railroad GG-1 electrics to the many Electro-Motive diesels extant around the country.  If you enjoy streamliners in any capacity this a wonderful book to have in your collection, filled with a blend of historical facts and excellent photography!