Florida railroad jobs are a spectacular gig to land if you are fortunate enough to hire on within the state.

Yes, the job can still be tough if you work in transportation or maintenance but few other states offer such wonderful, sub-tropical weather year-round.

Florida is also home to several railroads outside of Class Is CSX Transportation and Norfolk Southern.  These include regionals Florida East Coast and Alabama & Gulf Coast as well as Class III, short lines:


Additionally, Amtrak operates in the state along with a few commuter railroads. The information provided here is to aid job searches in highlighting those railroads which currently operate within the state. 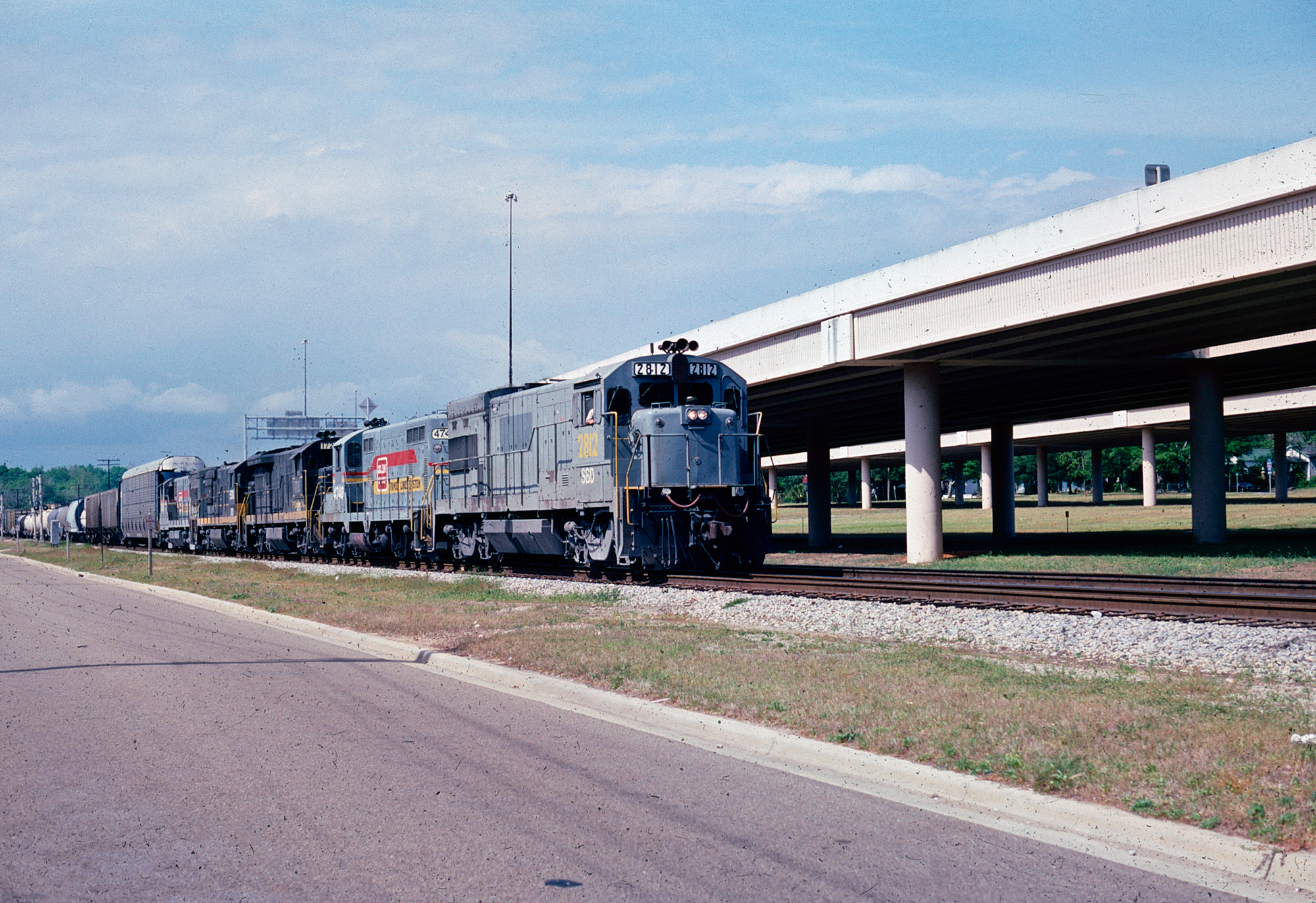 If you are lucky enough to land a railroad job in Florida it will certainly help a bit in that you will not have to worry about fighting the frigid winters.

In the event you are here looking for a career in the industry then most likely you are interested in the more traditional fields of either maintenance or transportation.

If so but you do not have a great deal of knowledge about just what it takes to be a railroader the work can be both physically demanding as well as mentally draining.

This is particularly the case for Class I railroads which require most train crews to work 12 hour days for many days.

Of course, the pay is the best in the industry along with retirement and benefits so there is certainly some real advantages.

Please let me stress that contacting me directly concerning available positions or openings will do a lot of good as I cannot provide any assistance.

You will need to contact the individual railroad to see about job openings (for larger conglomerates such as Genesee & Wyoming, Watco, and Patriot Rail they request that all potential job seekers visit the employment page at their respective websites).

Alabama & Gulf Coast Railway: The is a Genesee & Wyoming property operating nearly 350 miles of track running from eastern Mississippi, through western Alabama, and finally terminating at Pensacola, Florida. The route's heritage traces back to the eastern extent of the St. Louis-San Francisco's network.

AN Railway: This system was long known as the historic Apalachicola Northern, first chartered on April 7, 1903. It would eventually connect Chattahoochee to Apalachicola with an extension to Port St. Joe in the Panhandle. Since 2005 it has been a G&W property and is currently known as the AN Railway.

Bay Line Railroad: The Bay Line was historically the Atlanta & St. Andrews Bay Railway which dated back to the early 20th century. It is another Genesee & Wyoming property operating more than 100 miles of trackage between the Florida Panhandle and southern Alabama.  It has been a G&W-owned since 2005 and transports a wide range of freight.

First Coast Railroad: This short line began in 2005 using property leased from CSX running between Fernandina Beach, Florida to Seals, Georgia (slightly north of Kingsland) via Yulee, Florida where it interchanges with CSX. The 32-mile line is operated by Genesee & Wyoming.

Florida Central Railroad: This Pinsly property has been in operation since 1986 when it acquired from a CSX the remaining section of a former Atlantic Coast Line route northwest of Orlando. In total the road operates about 68 miles. For information regarding employment please visit the railroad's web page.

It would eventually connect Jacksonville with Miami, long before Florida grew into the commercial and tourism destination is so well known for today giving the FEC the strategic advantage of serving the state's populated East Coast, which it still enjoys today.

Florida Midland Railroad: Another Pinsly line this short line operates to short, disconnected lines totaling 28 miles between Frostproof and West Lake Whales as well as between Winter Haven and Gordonville. For information regarding employment please visit the railroad's web page.

Florida Northern Railroad: This short line is the largest Pinsly property in Florida operating 104 miles via two unconnected routes, Chandler to Lowell as well as from High Springs to Red Level Junction. For information regarding employment please visit the railroad's web page.

Port of Manatee Railroad: This privately-operated terminal railroad is based in Port Manatee serving the local port.  It operates with one switcher and owns about 8 miles of track, interchanging with CSX.

Seminole Gulf Railway: This operation is well known by the public for operating excursions and murder mystery dinner trains. It began operations in November of 1987 by acquiring former ACL and SAL property from CSX.  Please visit their website for employment information.

Talleyrand Terminal Railroad: This small, terminal road operates just 2 miles and serves the Jacksonville Port Authority while interchanging with CSX Transportation and Norfolk Southern. It is a G&W property which handles a wide variety of freight.