Genesee & Wyoming, Inc. has grown into the largest family of short line railroads across the United States and now also owns a number of such systems internationally as well.

The company has a long history in the industry dating back to the 19th century although it did not begin blossoming into the mammoth operation it is today until the 1980s.

If you are looking for a job/career with Genesee & Wyoming please visit their website for further information.

While short lines typically pay less than these figures, Genesee & Wyoming is a large conglomerate of small railroads and pays better than most.

By performing a quick Google search using the box below you can find available job openings either directly through Genesee & Wyoming or via major job search websites. 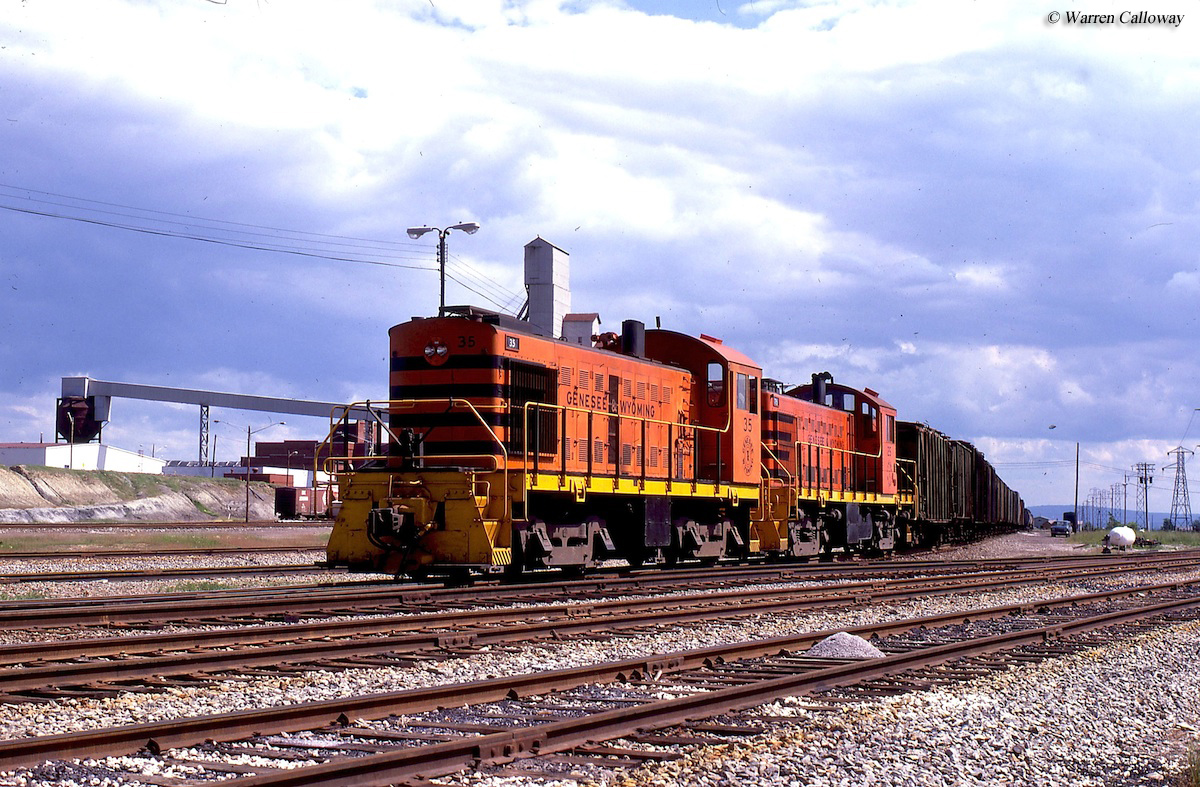 The history of G&W's current operations began humbly as a small short line by the same name, the Genesee & Wyoming Railroad.

This little system was based in Western New York, south of Rochester and began as the Genesee & Wyoming Valley Railway.

The G&WV was incorporated in 1891 and eventually opened from Retsof to a location known as P&L Junction near Caledonia in 1894, a distance of about 14 miles.

While only a small town, Caledonia was a mecca of railroads until the mid-20th century with several through routes, providing the G&WV with three different major interchange connections including:

With freight traffic never materializing as hoped the G&WV fell into bankruptcy in November of 1898 and was reorganized as the Genesee & Wyoming Railroad (reporting mark GNWR), incorporated on March 24, 1899.

The new G&W was owned by Edward Laton Fuller and began serving a massive salt mine near Retsof, owned by the International Salt Corporation.

The mine was, for many years, the largest producer of rock salt in the world and the G&W's largest customer.  As it turns out salt remained the railroad's primary source of traffic throughout the 1970s and even today it continues to handle large quantities of the mineral.

Little changed for the G&W over the years until Mortimer B. Fuller III, great grandson of Edward, acquired control of the short line in 1977. 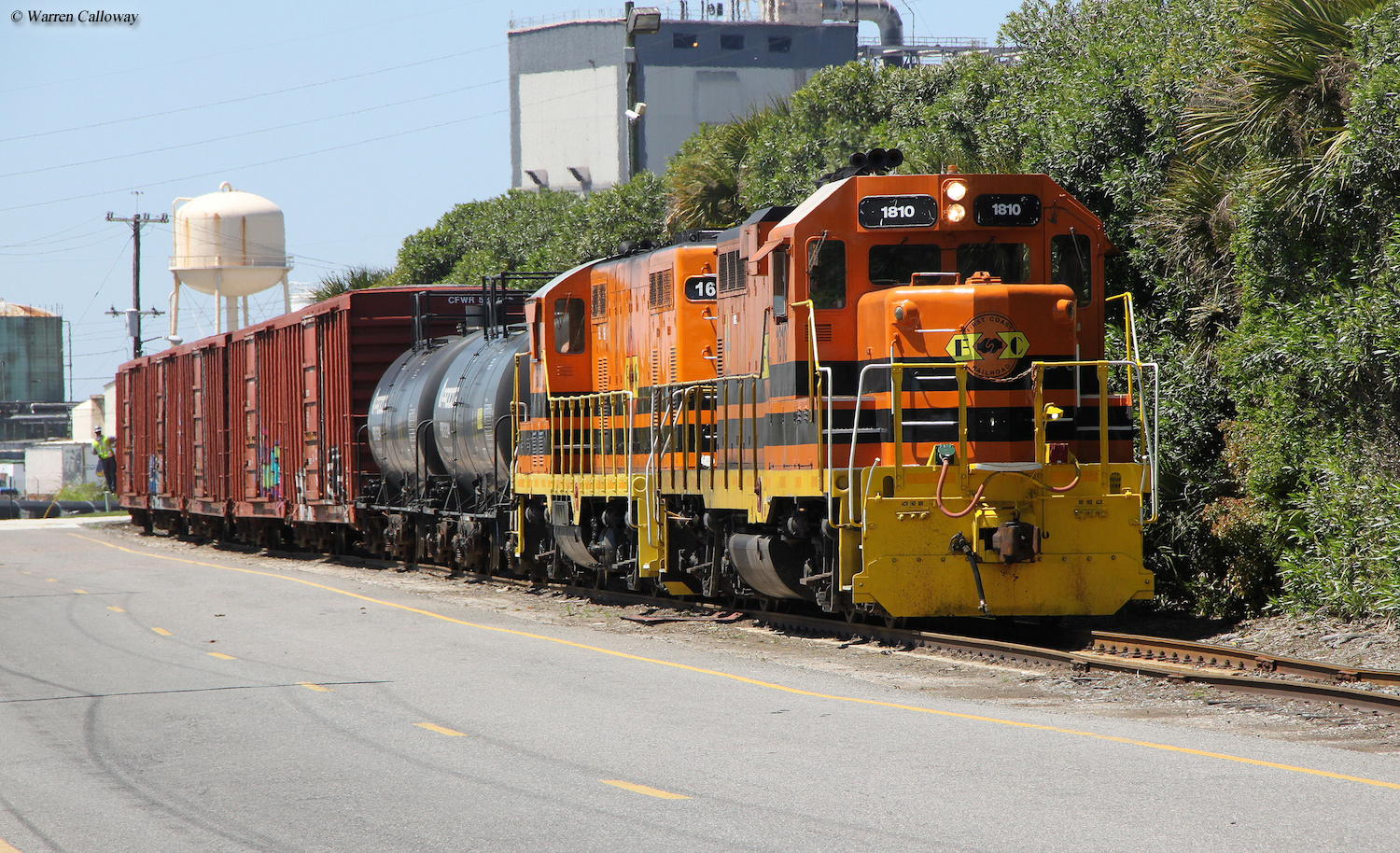 Following this changing of the guard the operation took a much different direction and exploded into the multi-billion dollar, multi-national conglomerate it is today.

Once Fuller III gained control he soon formed Genesee & Wyoming Industries, of which the railroad division became a subsidiary.

In 1980 the railroad industry was greatly deregulated, offering the large Class I's much more flexibility in shedding unprofitable or unwanted routes.

This allowed G&W to acquired the former B&O/BR&P's Rochester Branch in 1986, spun-off by Chessie System/CSX that year.  Today, this particular segment is operated by subsidiary Rochester & Southern Railroad, which also owns the original Genesee & Wyoming. 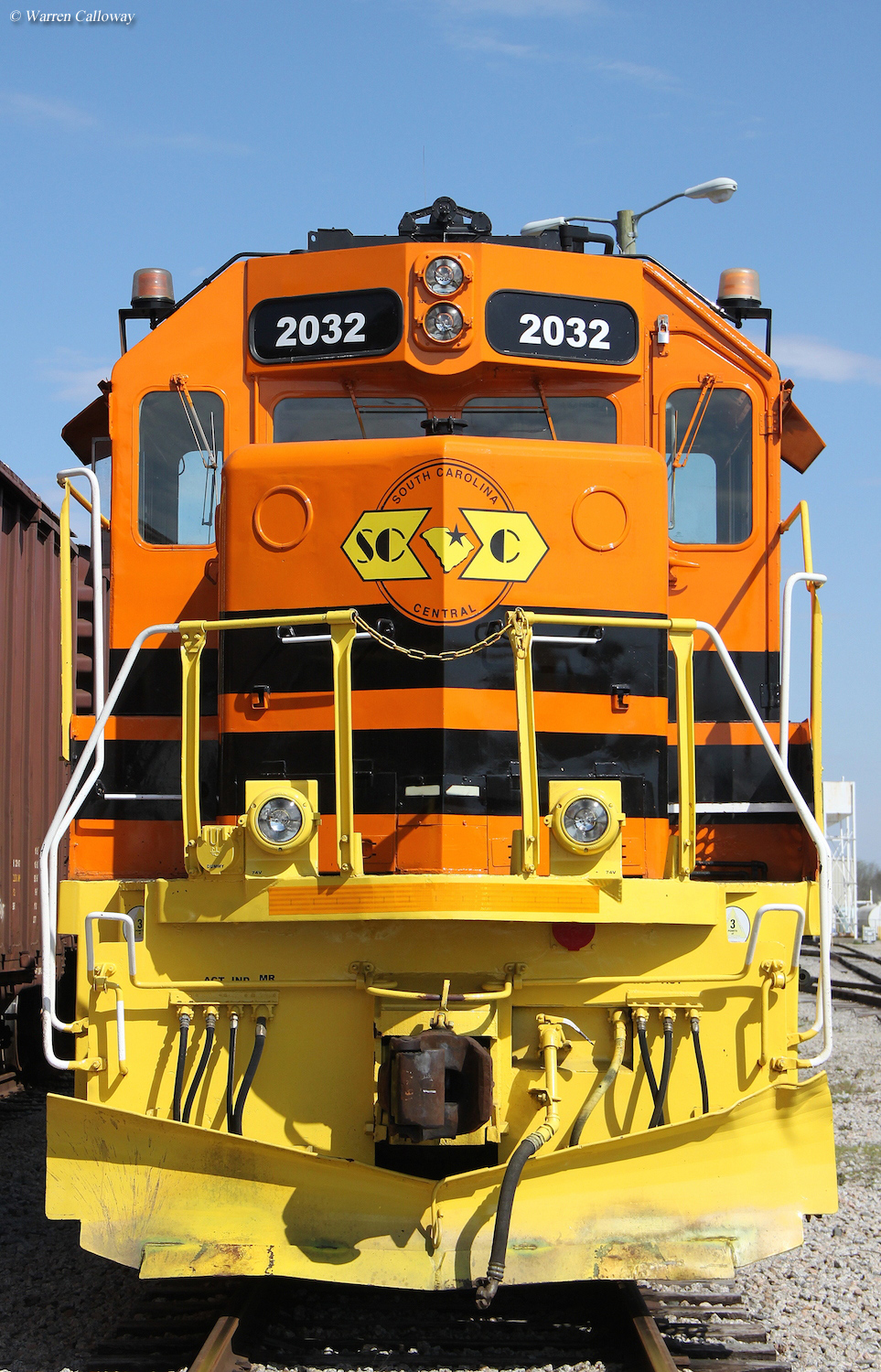 Seen here is South Carolina Central Railroad GP38 #2032 at Floyd, South Carolina on April 1, 2014. The SCRF has been a G&W property since it acquired RailAmerica in 2012. Warren Calloway photo.

Over the next decade G&W continued acquiring small systems (some of which were not secondary branches of larger systems but historic short lines) including:

After 1997 the company's acquisitions went international taking over the Australia Southern Railroad along with the Huron Central Railway and Quebec Gatineau Railway in Canada.

Between 2001 and 2012 G&W's list of new subsidiaries was dizzying as nearly every year one or more subsidiaries joined its family of short lines.

Railroads Of The Genesee & Wyoming Family

On July 23, 2012, Genesee & Wyoming purchased  RailAmerica Inc., then controlled by Fortress Investment Group LLC, for $1.39 billion.  RA, founded in 1986 was once the largest such short line operation in the country.

Its subsidiaries ranged from the Arizona & California to the New England Central, totaling more than 40 railroads with over 8,000 miles of track in service.

The RA, itself, was a conglomerate of sorts growing partially through the acquisition of smaller short line holding companies which sprang up after the 1980 deregulation (such as RailTex and ParkSierra).

Today, Genesee & Wyoming shows no signs of slowing down.  In early 2016 the company announced the launch of yet another new short line, the Olympia & Belmore Railroad serving eastern Washington. 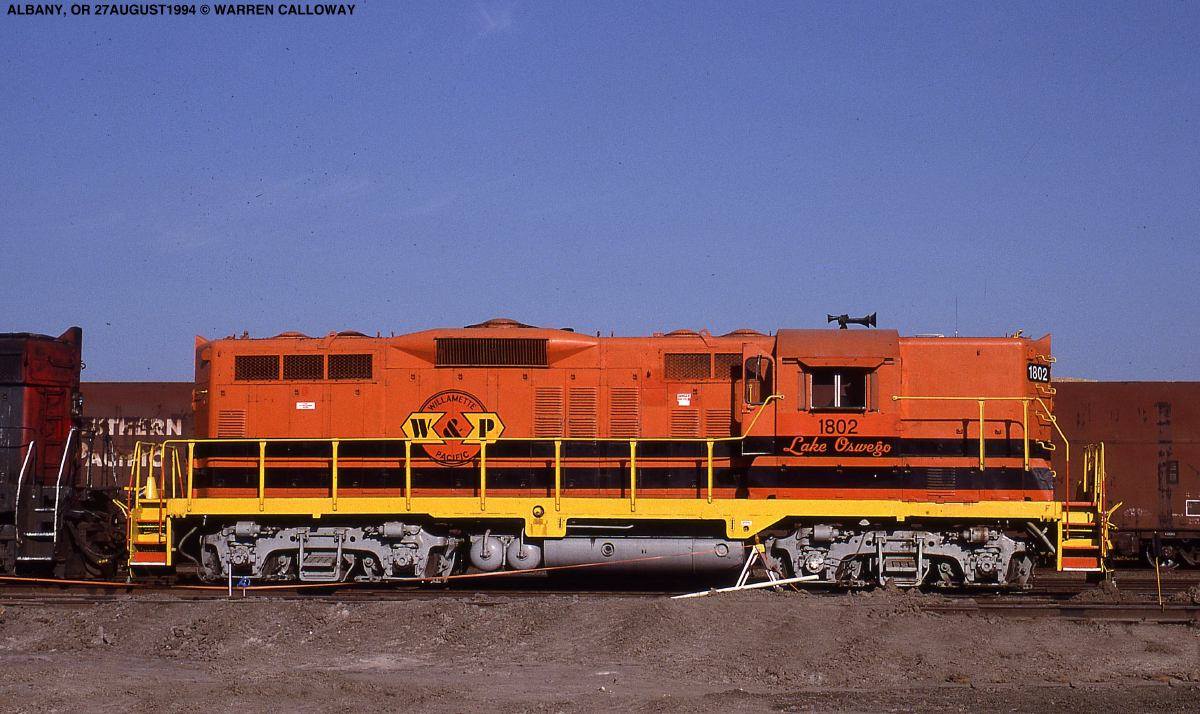 The G&W's American operations have become so large it somewhat functions like a large Class I albeit without through routes to major cities (however, it nearly has achieved through service from Buffalo to Cincinnati).

Because of the company's far reaching scope, size, and international presence, today it offers a wide range of jobs and careers to choose from.  If you are interested in working for the company please visit their website to learn more.