If you are interested in Illinois railroad jobs the Prairie State has its fair share. All seven Class I railroads operate within the Illinois, along with Amtrak.

For any historian who has studied railroads, however, this is not surprising as Illinois has always historically been the epicenter of rail activities with companies converging at Chicago, which still holds true today.

You can also find commuter trains operating around Chicago including Metra, the Chicago Transit Authority, and the venerable "South Shore Line."

The information provided here offers job searchers details regarding those railroads currently operating within the state. 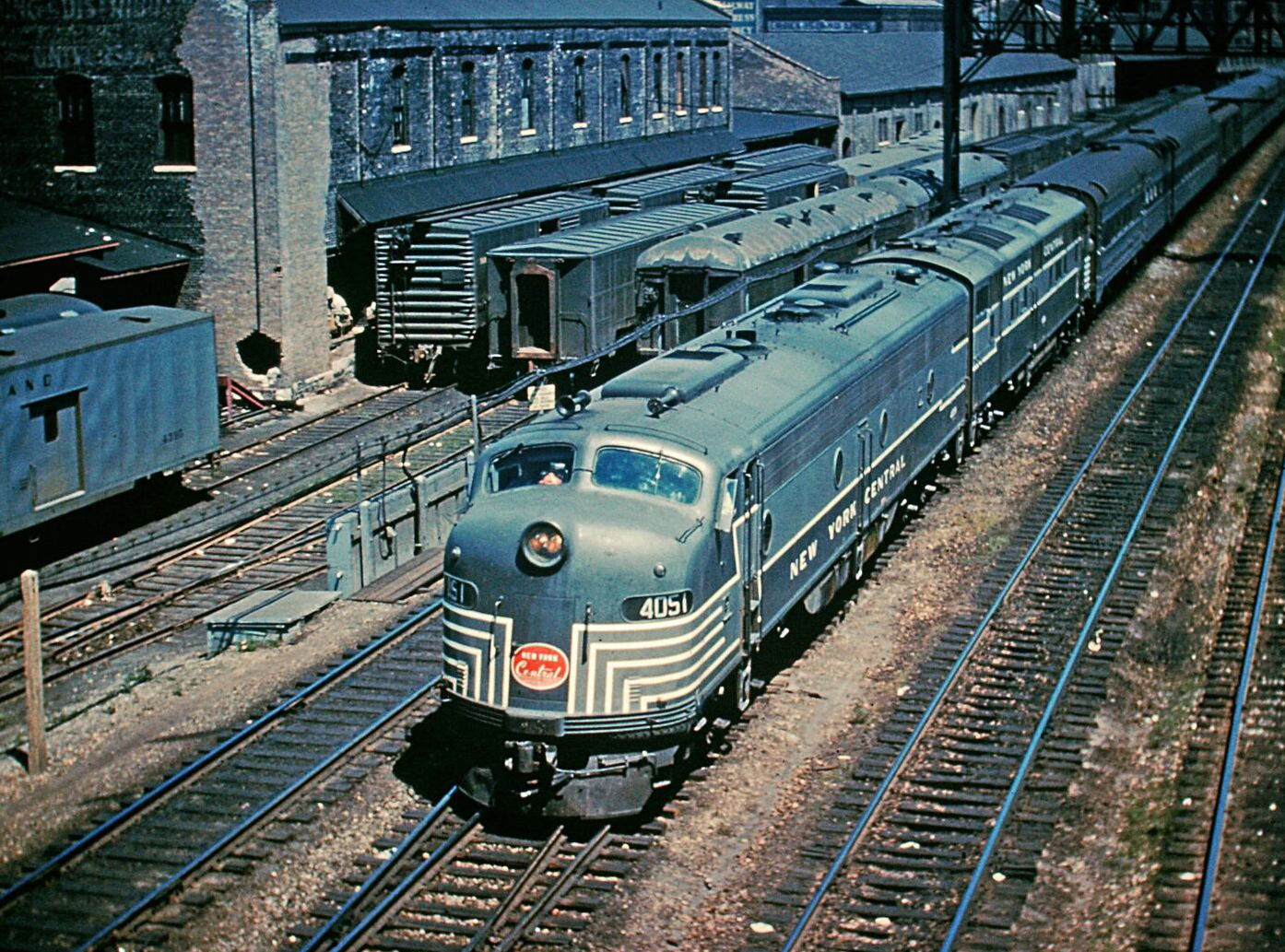 New York Central E8A #4051 and an E7A are outbound from Chicago's LaSalle Street Station with a passenger train on June 29, 1958.

It may be a good idea to have a better understanding of the railroad industry if you are rather unfamiliar with it all. A career in either transportation or maintenance (which includes positions such as conductor, engineer, signal maintainer, or general track maintenance) can be fairly difficult.

These days railroading is almost entirely mechanized although that does not mean the work can not still be pretty physically demanding at times.

Additionally, fatigue is a major issue affecting train crews as they can be away from home for days at a time. While if you hire on with a smaller railroad this latter issue is not quite as serious they do not offer the same level of excellent pay as Class Is. 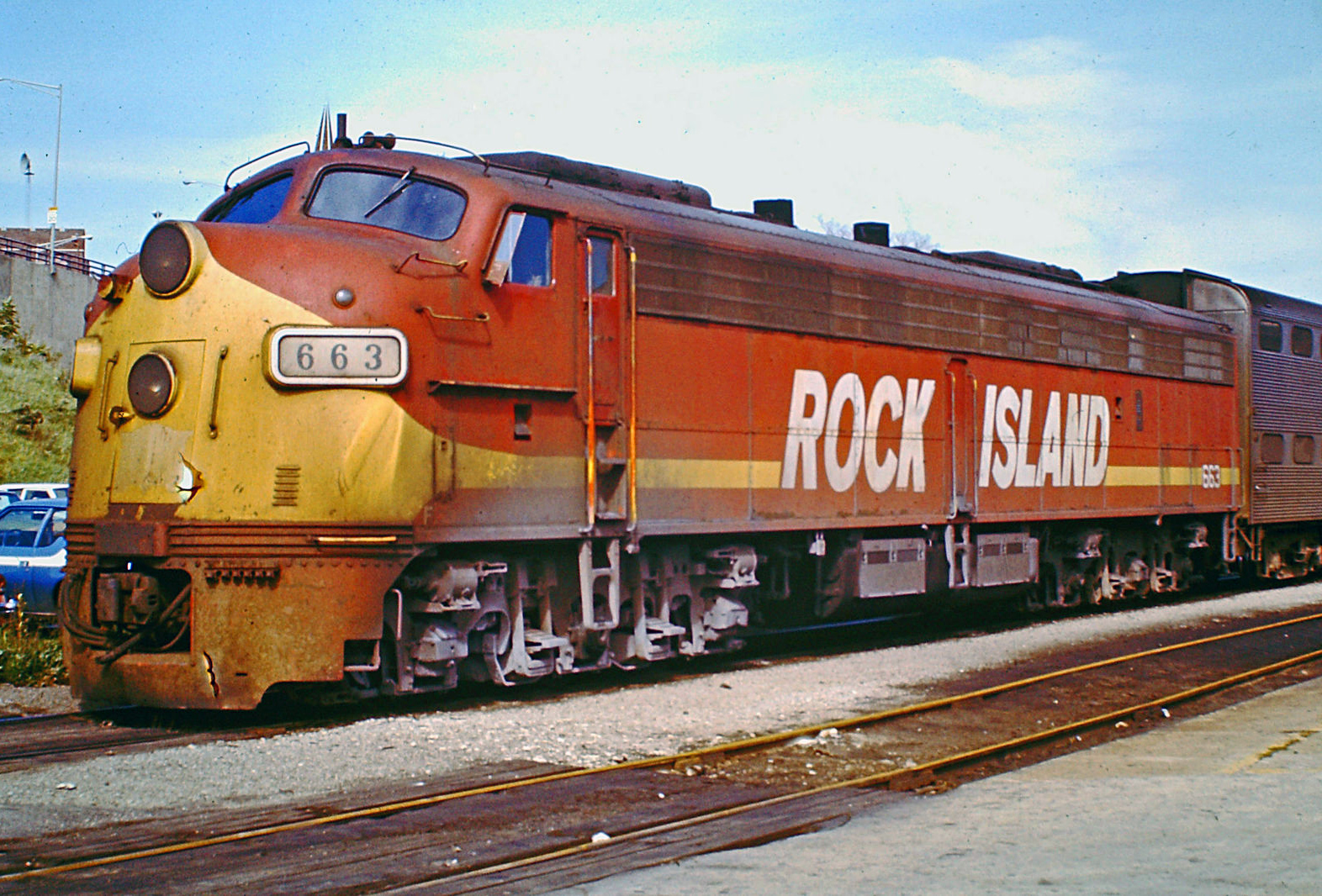 Also, if you are a college student or plan to attend college most Class I railroads offer either internships, graduate work, or scholarships.

Finally, please do not contact me regarding potential job openings or questions regarding such as there is not a lot of help I can provide in answering those inquiries. You will need to contact the individual railroad to see about job openings (larger short line conglomerates such as Genesee & Wyoming, Watco, and Patriot Rail all request that applicants visit the employment page at their respective websites). 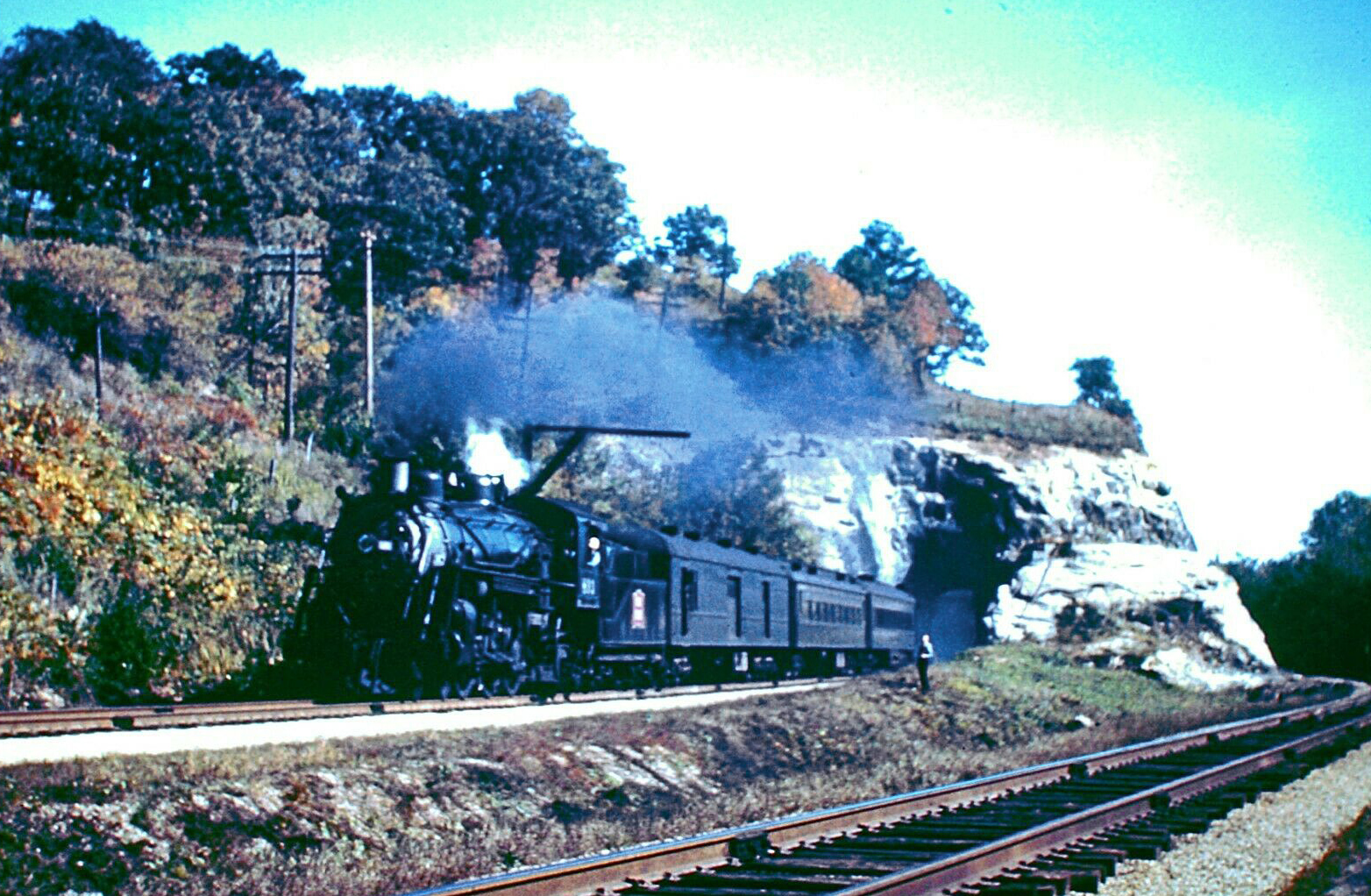 Today, the A&S is wholly-owned of Union Pacific. For employment opportunities please visit the company's website.

Belt Railway of Chicago: The history Belt Railway is a long-time terminal switching carrier serving the Chicago area that traces its roots back to 1882.

Today, it continues to provide these services within the Windy City operating 28 main line miles and a total of 300 miles in all where it interchanges with every major railroad in the region.

The company operates their own website and direct potential applicants to please visit their employment page regarding any openings.

Bloomer Shippers Connecting Railroad: This road, also known as "The Bloomer Line," has been in service since 1985 when it acquired the Illinois Central Gulf's line between Colfax to Kempton.

It began operations in 1985 and its traffic currently consists of agriculture products, chemicals, and fertilizer. For employment opportunities please visit the company's website. 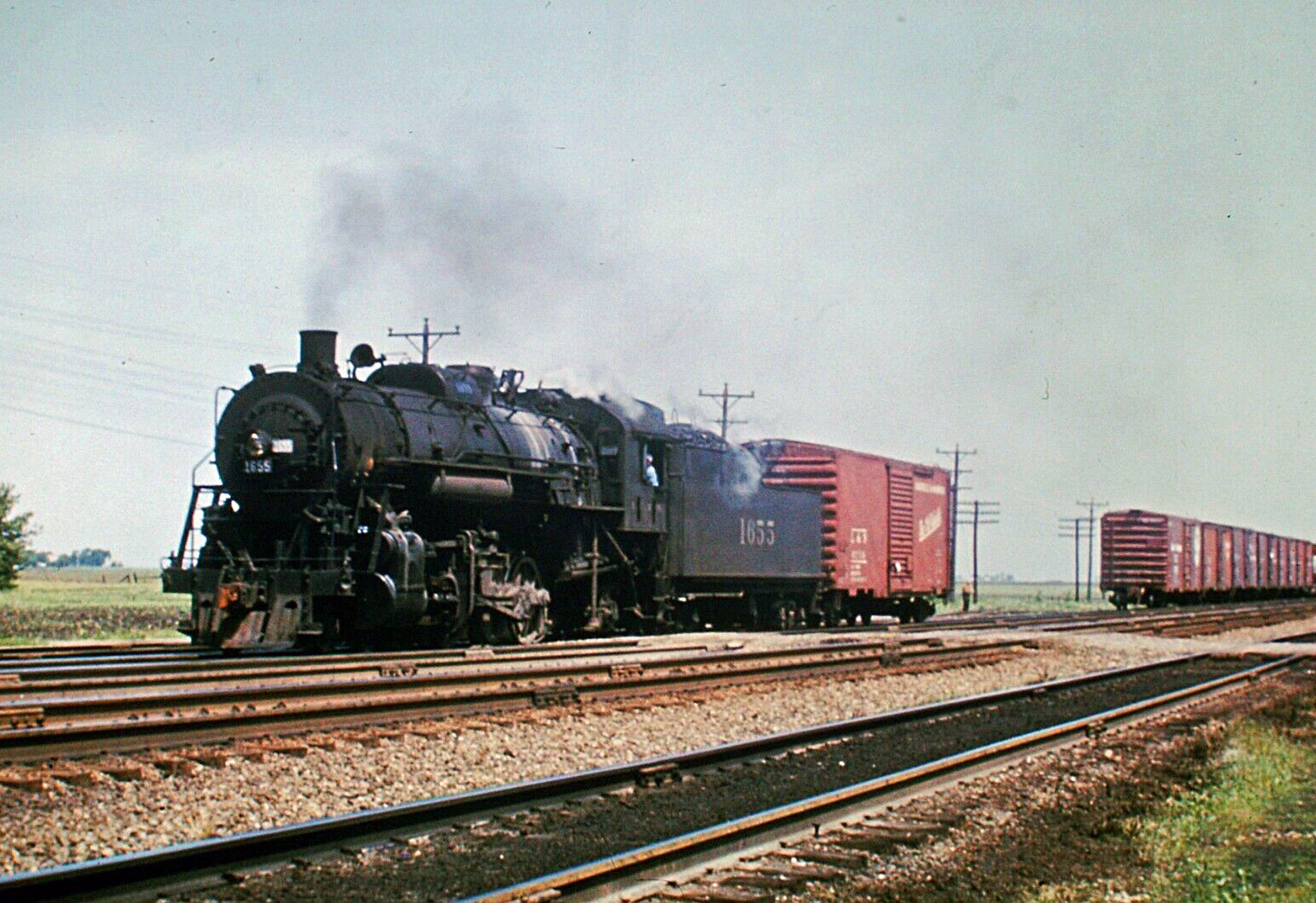 Chicago, SouthShore & South Bend Railroad: This historic system traces its roots back to an interurban.

In 1989 the South Shore was able to completely drop passenger service, handed over to the Northern Indiana Commuter Transportation District.

Today, the road is owned by the Anacostia & Pacific Company, continuing to operate its original main line with traffic highly diversified. For information regarding employment please visit the company's website.

Chicago Terminal Railroad: This road is a Iowa Pacific operation, utilizing former Milwaukee Road trackage in northwest Chicago. It acts as a terminal/switching line while also offering car storage capabilities and has been in service since early 2007.

Coffeen & Western Railroad: This privately owned short line, 13 miles in length, was created on February 5, 2004 as a division of the Ameren Corporation to serve its power plant at Coffeen, Illinois. The company's address is believed to be: 1500 Eastport Plaza Drive, Collinsville, Illinois 62234.

Crab Orchard & Egyptian Railroad: The CO&E began service on July 2, 1971 operated by the American Rail Heritage Ltd. as an excursion, tourist line from the Illinois Central depot in Marion to nearby Ordill and back.

It later became a freight hauler and still operates the 8.5 miles between Marion and Ordill carrying a wide range of traffic. Today, it is a division of Progressive Rail, Inc. For job opportunities please visit Progressive's website.

Decatur Central Railroad:  Launched in late 2016 by OmniTRAX this short line is a joint venture by the railroad,

The Broe Group, and Topflight Grain Cooperative, Inc. to handle grain from processing companies along the 13.5-mile route to an interchange at Decatur with the Canadian National.  It will also serve the Midwest Inland Port.  The property is ex-Illinois Central trackage.

Eastern Illinois Railroad: The privately-owned Eastern Illinois has been in operation since April of 1991 when it acquired a section of the former Nickel Plate Road between Neoga and Metcalf, Illinois a distance of 53 miles. Main offices: 730 Elm Street, Charleston, Illinois 61920.

Its primary traffic includes switching a 200,000 square-foot warehouse as well as a breakfast cereal company and cement company. To learn more about job openings please visit the company's website. 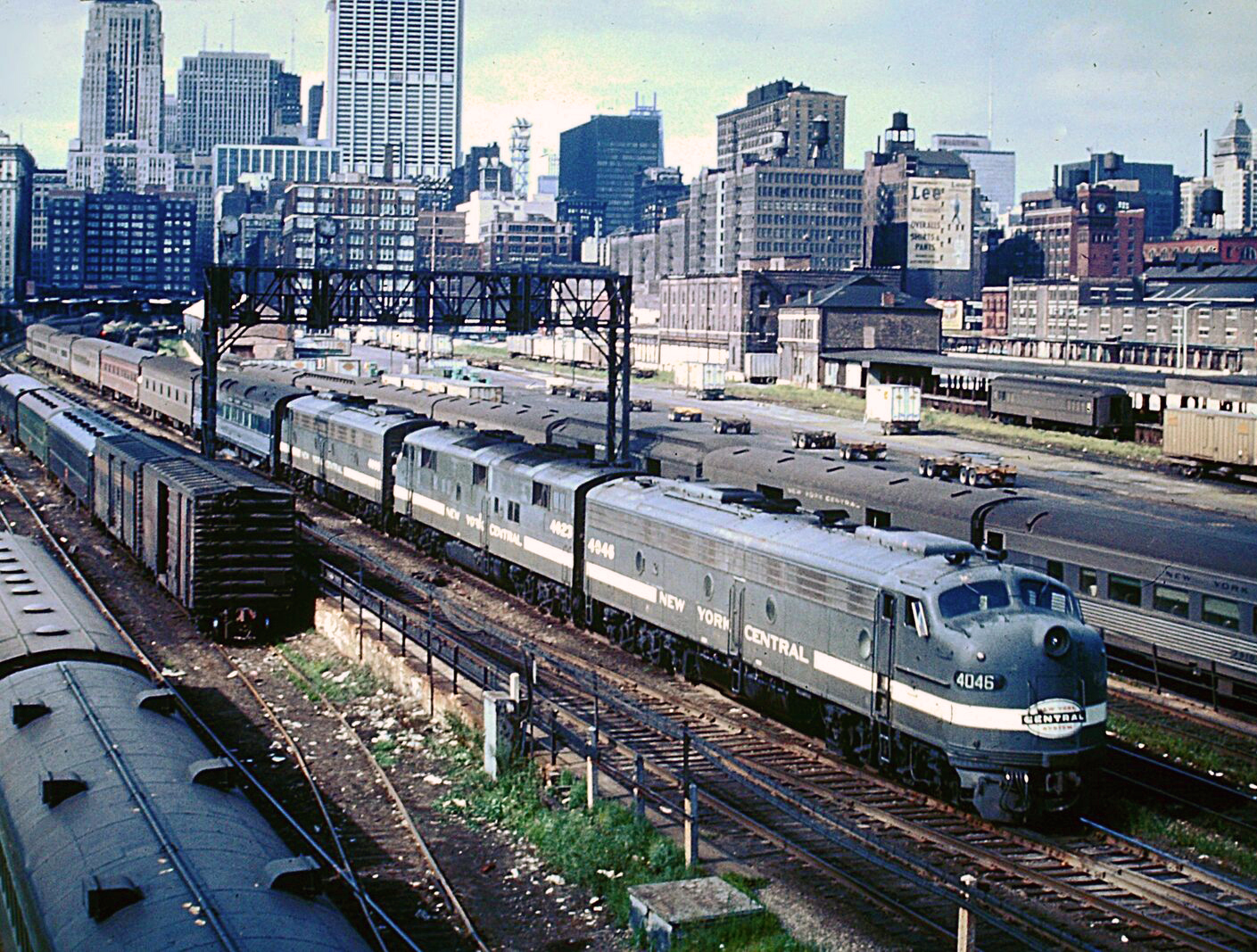 A busy scene at Penn Central's LaSalle Street Station and coach yards as an eastbound train departs the facility on August 17, 1968. Note Dearborn Station's clock tower can be seen at right.

Evansville Western Railway: This short line is a division of P&L Transportation and operates 124.5 miles between Evansville, Indiana and Okawville, Illinois.

The property was acquired from CSX in 2005 with service commencing on January 1, 2006. To contact the company please visit their website.

Illinois & Midland Railway: This road was formally known as the historic Chicago & Illinois Midland, a system with roots dating back to the Pawnee Railroad of 1888.

Illinois Railway: Formerly known as Illinois RailNet and owned by OmniTRAX this short line has been in service since 1997 operating four disconnected lines in the western suburbs of Chicago that total 113 miles.

This carrier is also a terminal/switching road located near the town of Greenville and serves a 700 acre industrial park. The small company does operate its own website and can be contacted there regarding potential job openings.

Indiana Harbor Belt Railroad: This historic terminal road traces its history back to 1907 when it was created through the mergers of several small systems in the Chicago area. 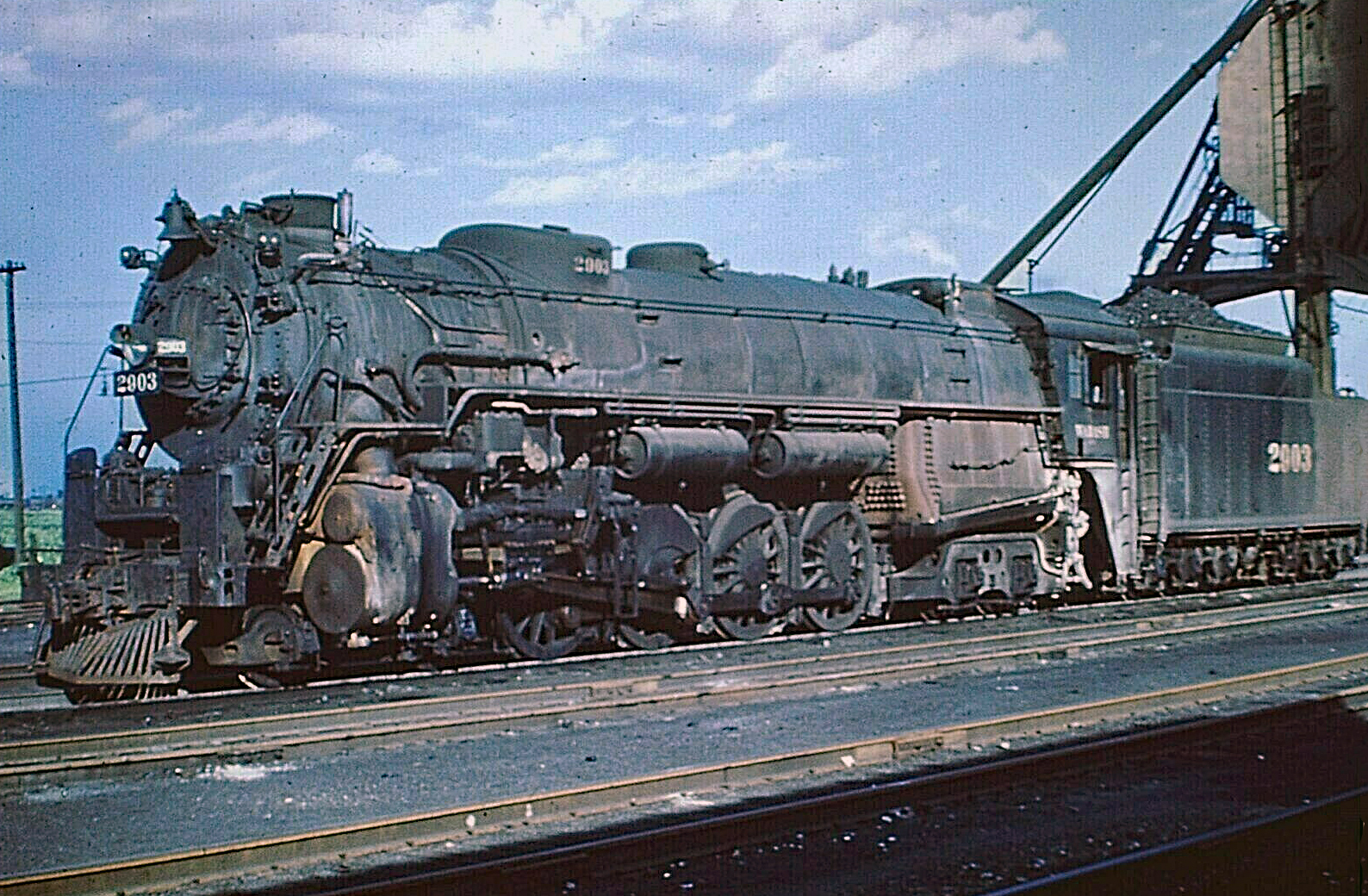 Today, it owns or has trackage rights on some 500 miles reaching Chicago, Louisville, and Newton, Illinois. For potential job opportunities please visit the company's website.

Iowa Interstate Railroad: This now successful, Class II regional started out in 1982 as the Iowa Railroad when this little short line purchased 375 miles of the Rock Island's former Chicago-Council Bluffs main line between the latter city and Bureau, Illinois.

It currently operates from Chicago (via trackage rights over CSX) to Omaha with a branch to Peoria. Please visit the company's website to learn about possible job openings.

Keokuk Junction Railway: This short line has its beginnings in 1980 when it acquired roughly 4 miles of the Rock Island's former yard in Keokuk, Iowa to provide switching and terminal services.

Since then it has steadily grown into a 126 mile system between Peoria, Illinois and Keokuk, Iowa as well as between LaHarpe and Lomax, Illinois. For employment opportunities please visit the railroad's web page. 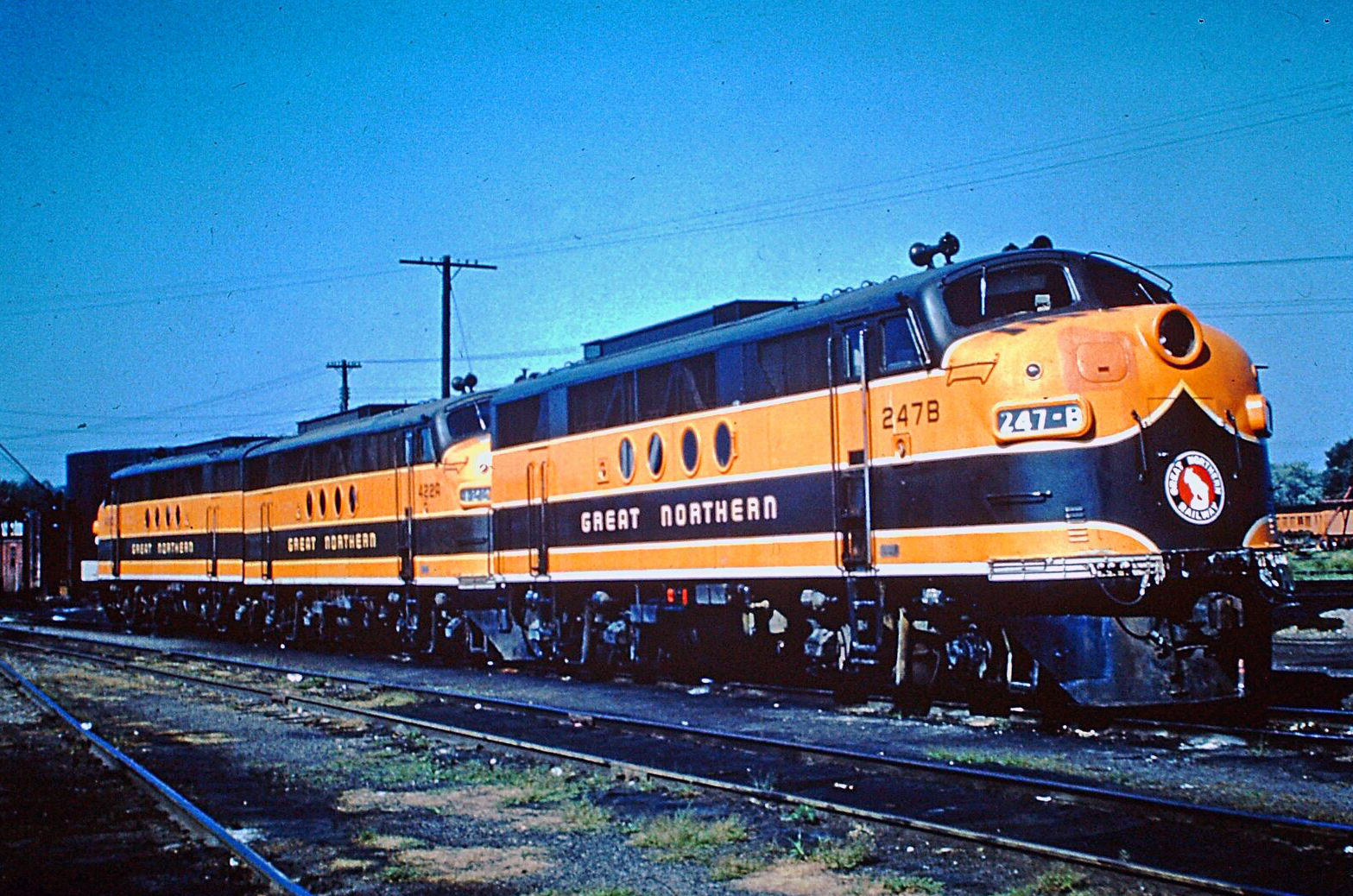 After more than a decade of service a trio of Great Northern FT's still look good glistening in the sun at Chicago, Burlington & Quincy's Galesburg, Illinois terminal on July 25, 1959.

Manufacturers Junction Railway: This terminal road dates back to its incorporation on January 28, 1903 and it opened for service in 1906. Today, it is a subsidiary of OmniTRAX and operates about 6 miles of trackage. For employment information please visit the company's web page.

Riverport Railroad: This small terminal/switching road serves the Savanna Army Ordinance Depot and operates a total of 72 miles of trackage including main lines, spurs, and sidings. The company maintains its own website where contact information is available regarding employment.

Shawnee Terminal Railway: This railroad is yet another Pioneer Rail Corporation short line operating just 2.5 miles of trackage near Cairo at 17th Street Yard for car cleaning and storage capabilities. Please visit the company's web page for any job opportunities.

South Chicago & Indiana Harbor Railway: This system traces its history back to the Chicago Short Line Railway incorporated on December 8, 1900 and began service in 1903. In April of 2002 the property was acquired by International Steel Group, which renamed it as the South Chicago & Indiana Harbor Railway. Today, the SC&IH operates 27 miles of track. Main offices: 9746 Avenue North, Chicago, Illinois 60617.

Tazewell & Peoria Railroad: This small short line, a Genesee & Wyoming property serves a terminal system around Peoria operating 24 main line miles with 100 miles in total including yards, sidings, and spurs. It serves a wide variety of customers and handles about 100,000 carloads annually.

Toledo, Peoria & Western Railway: This historic system dates back to its formation in 1887 through the merger of the Peoria & Warsaw Railway and the Logansport, Peoria & Burlington.

In time the TP&W came to operate a system stretching from Logansport, Indiana to Fort Madison, Iowa with a branch reaching Keokuk, Iowa and Warsaw, Illinois. Today, it is owned by Genesee & Wyoming running between Peoria and Logansport. 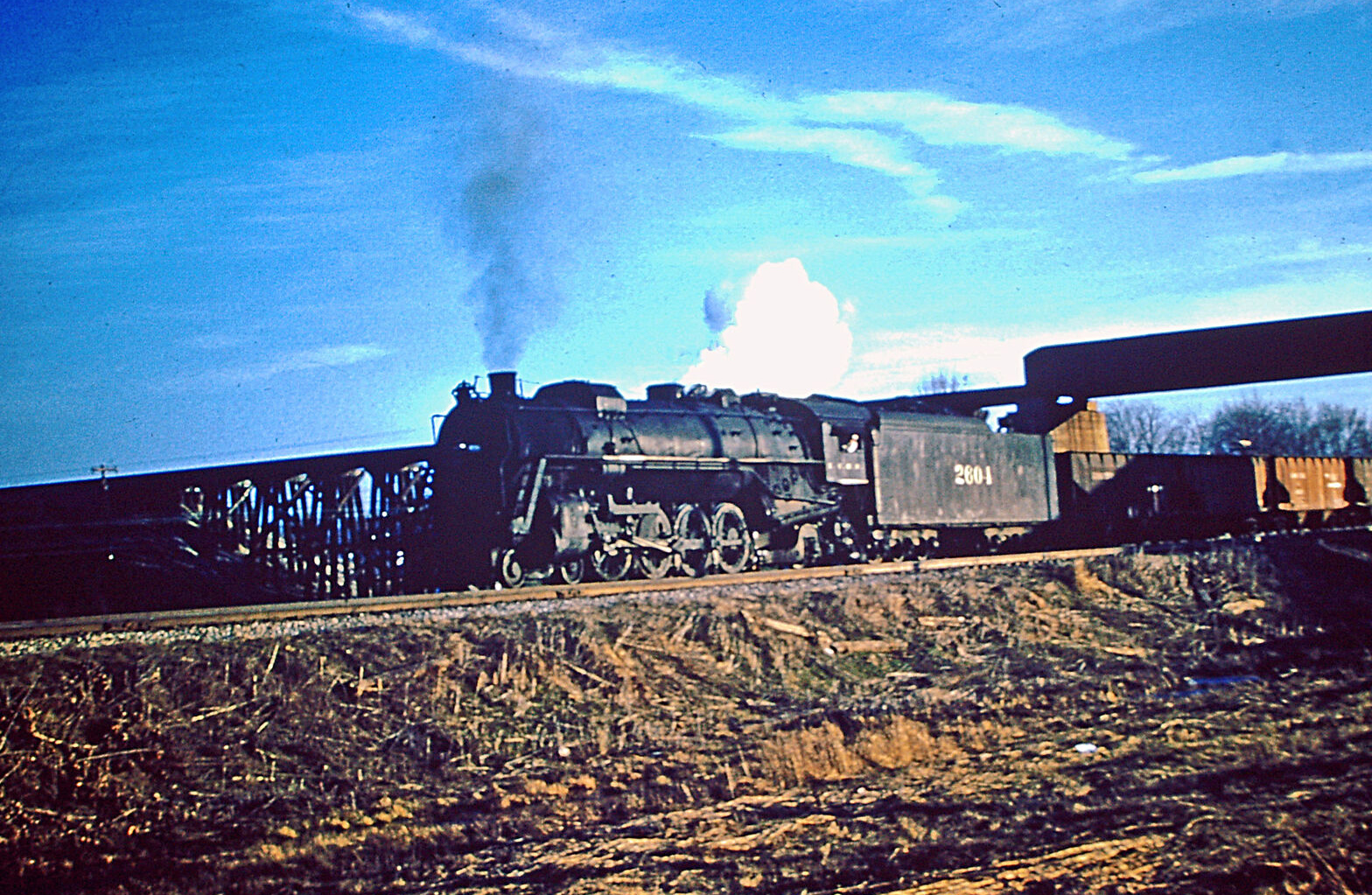 Illinois Central 4-8-2 #2604 (manufactured by the railroad's Paducah Shops in 1942) hustles southbound as the train passes beneath the Missouri Pacific at DeSoto, Illinois on December 22, 1958.

Vermilion Valley Railroad: This small short line operates about 6 miles of track between Danville, Illinois and Olin, Indiana on trackage once owned by the NYC. It was acquired from CSX by the Indiana Boxcar Corportion in 2003. Main offices: 916 Vine Street, Connersville, Indiana 47331.

Wisconsin & Southern Railroad: This large, profitable Class II regional has been successful in resuscitating many secondary, left-for-dead branch lines in the state of Wisconsin and northern Illinois that once belonged to the Milwaukee Road and Chicago & North Western.

It began service in 1980 and today operates more than 700 miles of track, some of which is owned by the state of Wisconsin.

The company, currently owned by Watco since 2012, plans to continue resurrecting lines in the region it sees as a potential profitable ventures. Any job applicants need to visit Watco's website for more information.