The state of Kansas is still home to more than 6,000 miles of railroads despite the wide scale abandonments which took place across many of the granger states in the 1970s and 1980s.

If you are interested in Kansas railroad jobs the state is home to four Class Is, several Class IIs (regionals), and a handful of Class III short lines. So, with that said, there are several different options to choose from along with the fact that Amtrak also operates through the state.

Please note, there is not much more I can provide aside from what I have already added here and elsewhere on the site; for direct job requests you will need to contact the railroad personally to find out more. 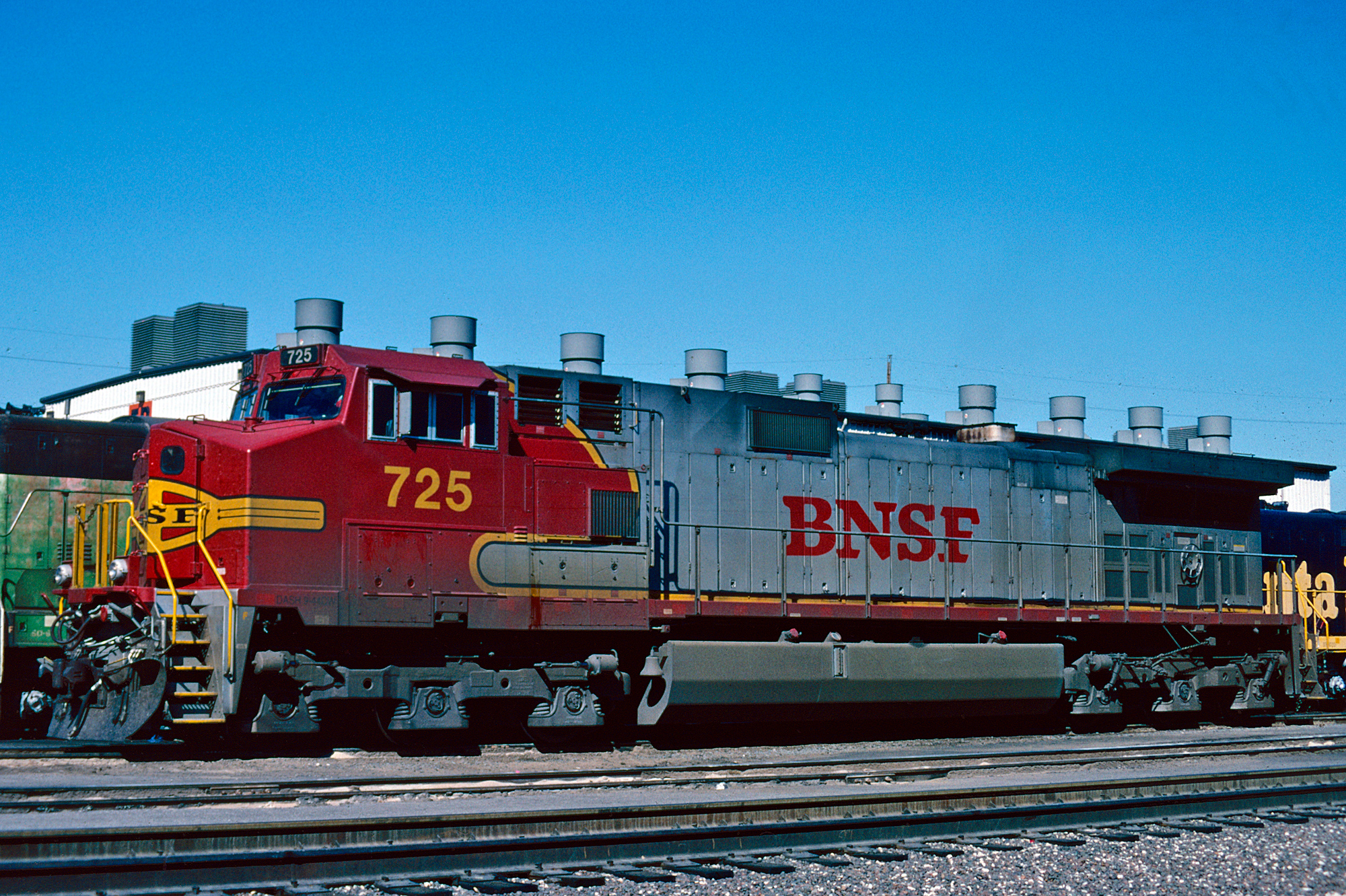 A career as a railroader isn't exactly all that its hyped up to be, particularly by Hollywood.

For instance, I long had an interest working in the railroad industry but decided against it after realizing just how long one must be out on the road.

This is particularly true for Class I railroads which operate such large systems that it requires workers to be on the job for the maximum allowed workday of 12 hours.

Couple this with the fact that you must spend many nights away from home at hotels and you can begin to see why they save railroading becomes a lifestyle. Of course, you don't have to take a job in the more traditional fields of transportation or maintenance.

For instance, many Class Is today offer internships and scholarships for college students interested in various management positions.

Blackwell Northern Gateway Railroad: This small short line is owned by the Blackwell Industrial Authority Oklahoma Department of Transportation while the line is operated by US Rail Partners.

Its trackage consists of about 35 miles between Blackwell, Oklahoma and Hunnewell, Kansas. Please visit the company's website for job information.

Cimarron Valley Railroad: This privately-owned short line, a subsidiary of The Western Group, has been in service since early 1996 when it acquired former Santa Fe trackage in Oklahoma, Colorado, and Kansas.

In all the road operates roughly 254 miles. To learn about possible job opportunities please visit the Western Group website.

Garden City Western Railway: This railroad is owned by the Pioneer RailCorp and operates 40 miles of track between Garden City and Shallow Water with a branch to Wolf.

The history of the line dates back to 1916. Please visit the company's web page for contact information and employment opportunities.

The K&O began service in 2001 and the property's history primarily traces back to the Santa Fe with a few Missouri Pacific segments.

Kansas City Terminal Railway: This terminal railroad, which has been in operation since 1906 serves the city of Kansas City providing switching service for the larger railroads which operate through the area. The company's address is: 4501 Kansas Avenue, Kansas City, Kansas 66106.

Kyle Railroad: This large, Class II, regional system operates more than 500 miles of which most is the Rock Island's former main line between Chicago and Denver. The system has been a subsidiary of Genesee & Wyoming since 2012 and handles a wide array of freight.

The first 12 miles between Birmingham and Kearney went into service in 2004 while in 2007 an additional 15 miles of industrial track for switching nearby Bedford Yard was also added to the system.  The road handles about 15,000 carloads annually.

South Kansas & Oklahoma Railroad: The SK&O is another Watco regional railroad Tulsa, Oklahoma to several points throughout southeastern Kansas including Winfield, Humboldt, and Pittsburg among others. Its property totals 404 miles and annual carloads exceed 50,000.

Wichita Union Terminal Railway: This road is jointly owned by UP and BNSF. It was first established in 1910 although the tracks serving stockyard and packing companies at Wichita had been in service since 1889. Address: 1537 North Barwise Street, Wichita, Kansas 67214.