Thanks to the Louisiana's strategic positioning of being situated at the mouth of the Mississippi River and its busy port city of New Orleans, the state is home to six of the seven Class I railroads.

As such, if you are interested in Louisiana railroad jobs there are several companies to choose from.  The information provided here is to aid job searches in highlighting those railroads which currently operate within the state. 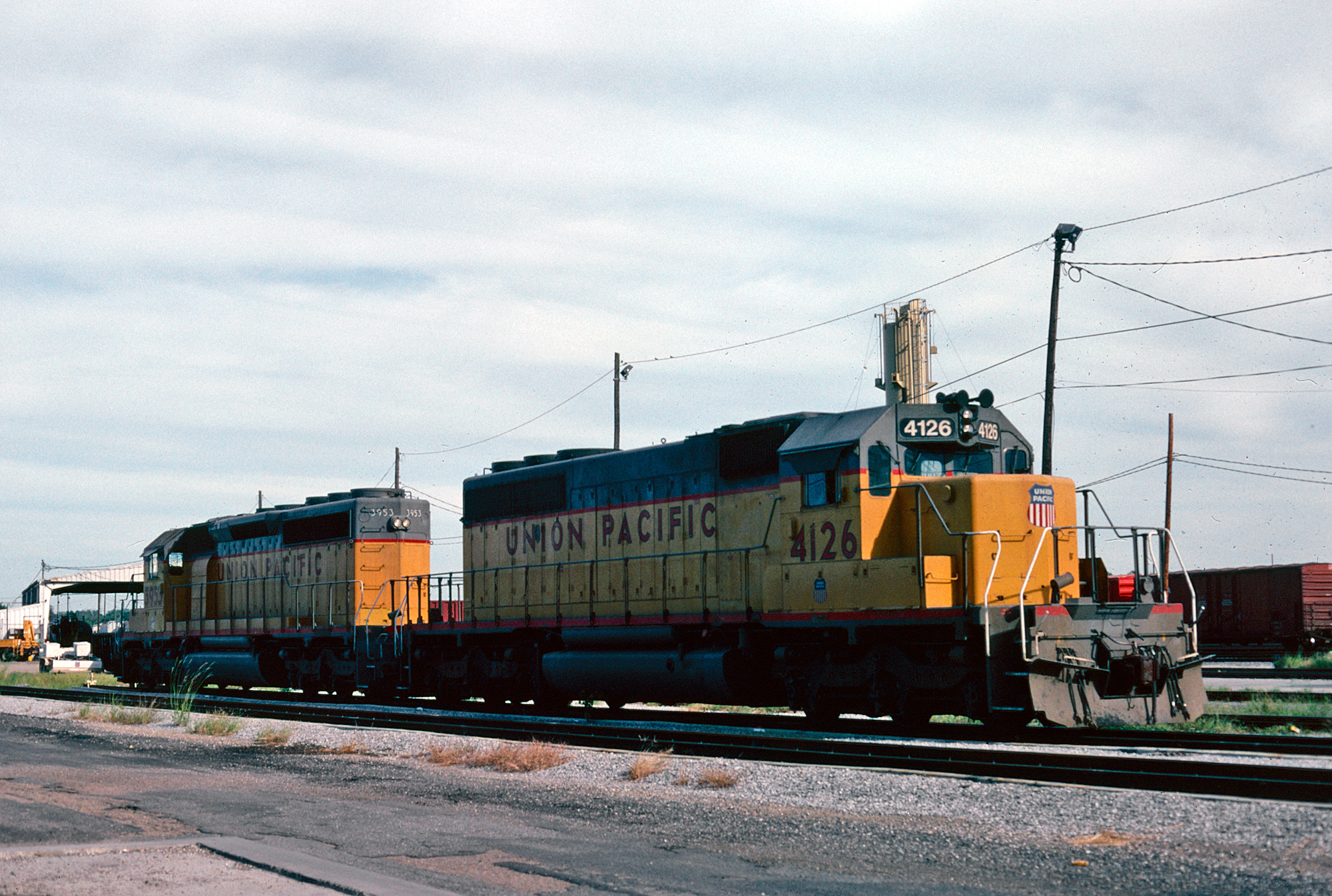 If you are interested in working within the railroad industry landing a position within Louisiana certainly provides for much better year-round weather than what you would experience in more northerly states.

However, if you accept a position in transportation or maintenance where you will be working out along the main line expect to work very long hours and away from home on a regular basis.

This is particularly true with Class I railroads who also do not guarantee that you will be based in any particular area. For instance, while you may prefer to be based in Louisiana a company such as Union Pacific may place you somewhere out in California or Oregon as the railroad operates all over the west.

Finally, if you are a college student or plan to attend with an interest in either management or business many Class I railroads today offer either scholarships or summertime internship/graduate programs for potential applicants.

In regard to the summer programs I am not sure how many students a particular company will hire, how many weeks the work lasts, or where you will be based.

Bogalusa Bayou Railroad:  This short line is another Watco property.  It began service in 2014 and maintains 6 miles of yard trackage to serve the International Paper plant in Bogalusa.  Interchange is provided with Canadian National.

CG Railway: The CG Railway, owned by the International Shipholding Corporation, offers terminal/ferry service between New Orleans and the Port of Coatzacoalcos in Coatzacoalcos, Veracruz.  The system maintains its own website where contact information can be located.

Delta Southern Railroad: This independently-owned short line has been in service since 1991, operating two disconnected branches in Louisiana and Arkansas. The company's website provides contact information regarding job employment opportunities.

Dutchtown Southern Railroad: Another Watco property, this short line operates about 1.76 miles of track to serve various industries along the Mississippi River waterfront in Geismar, Louisiana.  Interchange is carried out with Canadian National (ex-Illinois Central).

East Camden & Highland Railroad:  Also known as the EACH Railroad this operation has been in service since 1971 when it was incorporated to serve the Shumaker Ordnance Depot at East Camden, Arkansas.

In total the railroad owns slightly more than 47 miles of track, interchanging with UP at Eagle Mills.  Its traffic consists of lumber, paper products, rubber, and chemicals.  The EACH also operates the Louisiana Army Ammunition Plant at Doyline, Louisiana.

Geaux Geaux Railroad:  This Watco operation, a subsidiary of its Bogalusa Bayou Railroad, maintains 26 miles of track north and west of Baton Rouge, Louisiana via Slaughter and Zachary where it terminates at a Hood Container of Louisiana, a customer located near the Mississippi River.  It interchanges with Canadian National.

Louisiana & Delta Railroad: This Genesee & Wyoming property has been in service since 1987 and currently operates from New Orleans to Iowa, Louisiana.

Louisiana & North West Railroad: This historic line dates back to its founding in 1888. The L&NW eventually grew to 124 miles between McNeil, Arkansas and Natchitoches, Louisiana. Today, it operates as a Patriot Rail subsidiary.

New Orleans Public Belt Railroad: This historic, terminal switching road has been in service since 1908. It currently interchanges with six of the seven North American Class Is. For contact information please visit the company's website.

Timber Rock Railroad: The Timber Rock Railroad is another Watco property operating 160 miles of track mostly in east Texas but also reaching as far east as Deridder, Louisiana. It has been in service since 1998. Please visit Watco's website regarding career opportunities.