Maryland is the birthplace of the common-carrier railroad (the Baltimore & Ohio) although today, 180+ years the later the state is still home to but a handful of companies.

If you are interested in Maryland railroad jobs you will most likely hire on with one of the Class Is which operate in the state (CSX Transportation and Norfolk Southern), or Amtrak who also operates both intercity and regional trains through Maryland (and Washington, D.C.).

Additionally, the state is home to smaller railroad like Class II, regional Wheeling & Lake Erie as well as a handful of Class III, short lines.

Maryland's importance to the industry cannot be understated; not only was it the home of our first common-carrier but also home to the first railroad to reach the Ohio River in 1852, the Baltimore & Ohio.

Its topography made for an interesting mix of coastal plains operations in the east and mountain railroading in the west. 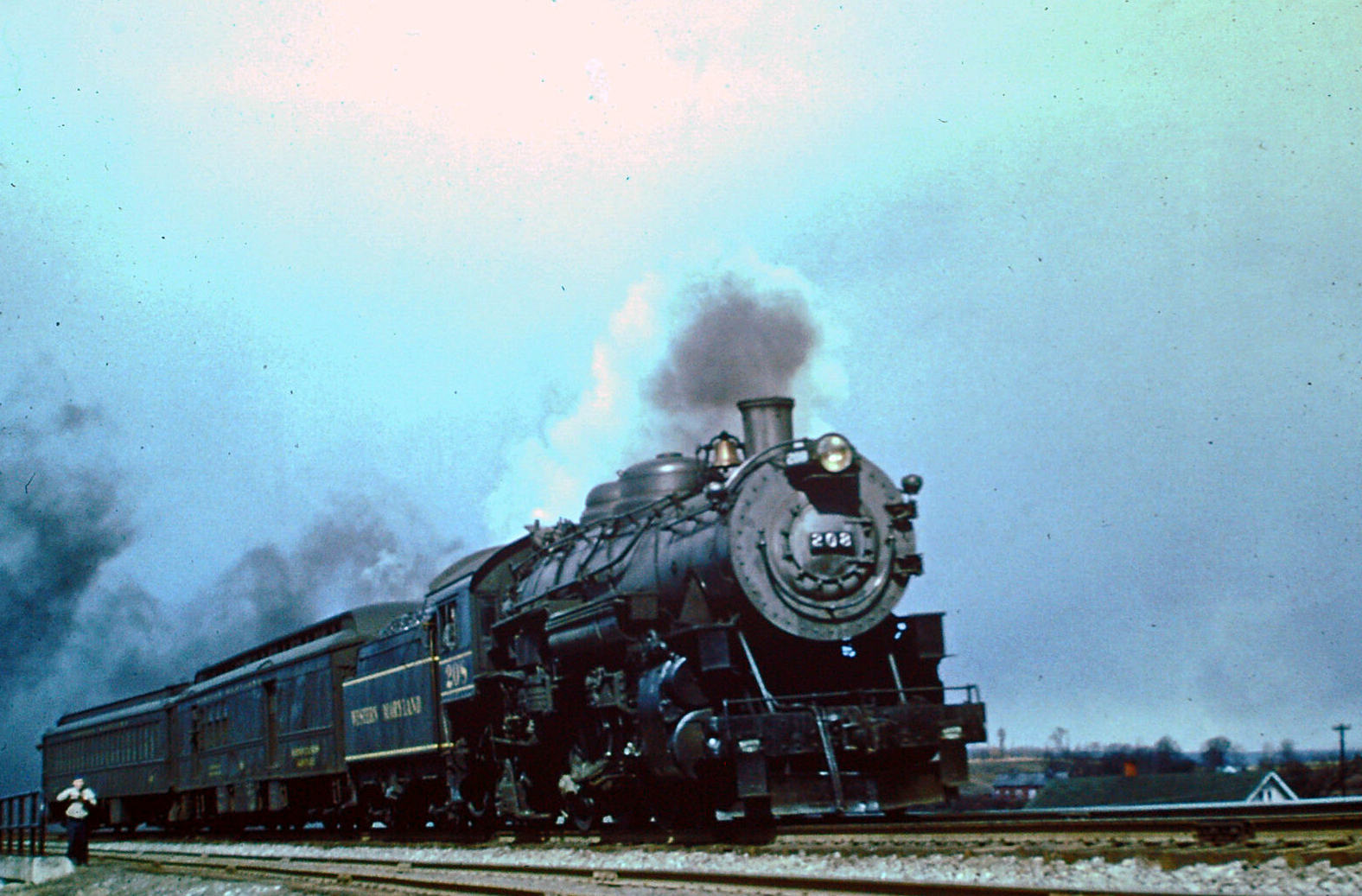 If you are seriously considering a career in the railroad industry in either the field of transportation or maintenance please be aware that the job can be pretty draining and very fatiguing, especially on Class Is where you will normally be required to work 12 hour shifts for days at a time.

While the pay is quite good the long hours spent away from home and in hotels is something you'll have to weigh when making your decision.

Also, if you do hire on with a Class I please be aware that you most likely will not be assigned where you would like but wherever the company needs you.

On a related note, if you attend college with an interest in either business or management many Class Is, including CSX and Norfolk Southern, offer summer internship and graduate programs. 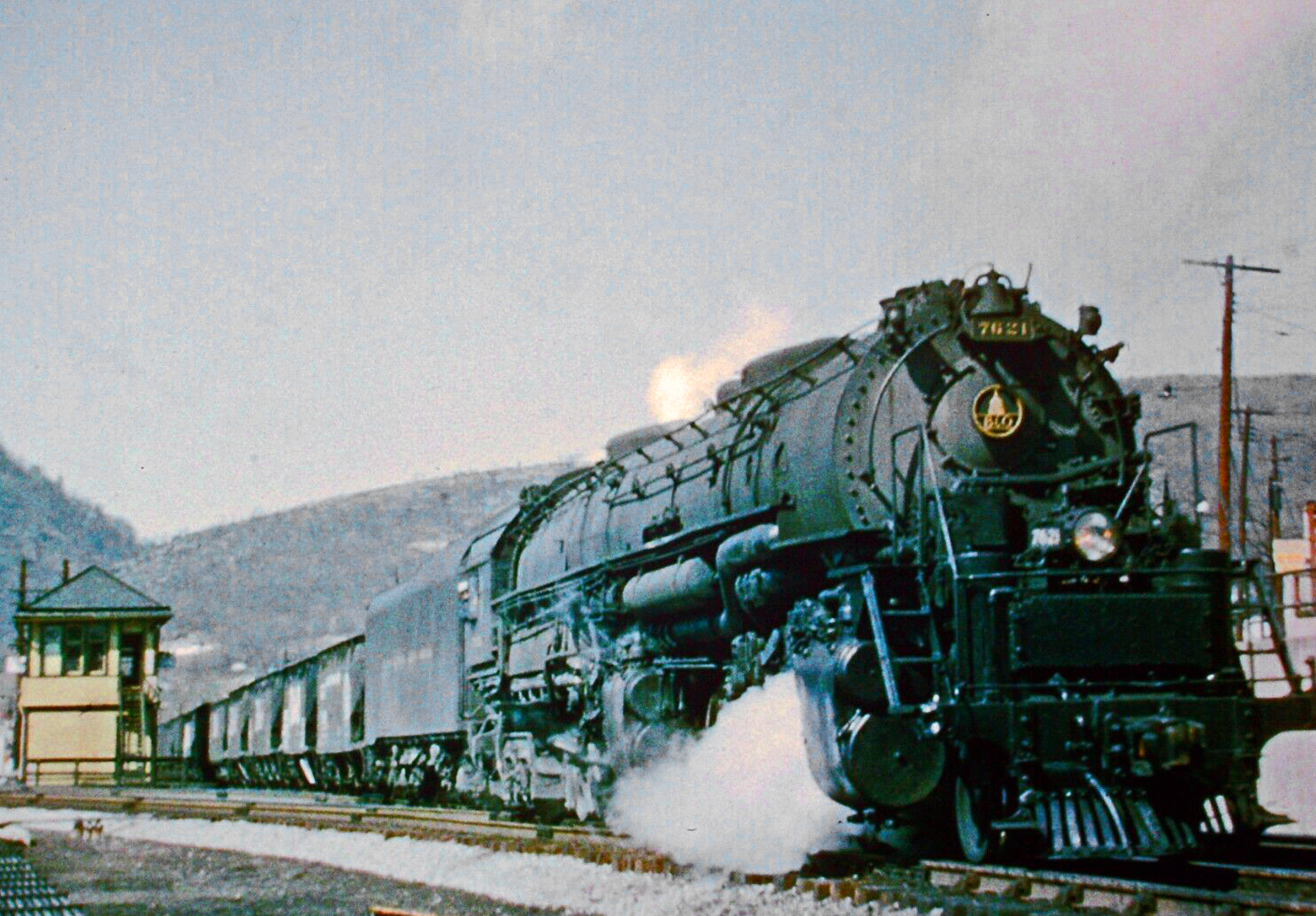 Finally, contacting me directly regarding potential job openings or questions regarding is of little use as there is not a lot I can provide in answering those inquiries.

You will need to contact the individual railroad regarding such opportunities. Along with the Class Is many short line companies (Genesee & Wyoming, Watco, Patriot Rail, etc.) request that potential applicants visit their website to find out more about possible job opportunities.

Canton Railroad: This historic terminal road was first chartered in 1906 and provides switching services for industries in East Baltimore as well as the Port of Baltimore. Please visit the company's website for contact information and employment opportunities.

Delmarva Central Railroad:  A division of Carload Express, this system began operations in 2016 utilizing 188 miles of former Pennsylvania Railroad/Penn Central/Conrail trackage along the Delmarva Peninsula in Maryland, Virginia, and Delaware.

It interchanges with NS at Porter, Delaware while trackage rights provide access as far north as New Castle.  Its southerly terminus is Hallwood, Virginia while short branches also radiate away from the main line to interchange with the Maryland & Delaware Railroad.

Maryland & Delaware Railroad: The Maryland & Delaware has been in service since 1977 when it acquired former PRR branches in Maryland and Delaware soon after Conrail was formed. The road currently operates 120 miles of track. To learn more about job openings please ﻿visit the M&D's website﻿.

Tradepoint Rail (reporting mark, TPR):  This industrial/terminal railroad gained its current name in 2016 but has carried out switching services at Sparrows Point, Maryland since 1889 when it was known as the Baltimore & Sparrows Point Railroad (later the Patapsco & Back Rivers Railroad, which was a longtime subsidiary of Bethlehem Steel).

It currently operates around 70 miles of yard track and has connections with both CSX Transportation and Norfolk Southern.

It operates an extensive system stretching through Ohio, West Virginia, and western Pennsylvania with trackage rights reaching Cumberland and Hagerstown.

It operates about 575 miles of its own lines as well as an additional 265 via trackage rights. Please visit the W&LE's website for contact information.

The company was chartered in 1916 to haul forest products. In 1986 it acquired the former PRR between Winchester and Williamsport, Maryland allowing it to reach Hagerstown (54 miles in all).