If you are interested in railroad jobs with Missouri you are certainly in luck as the state is home to a few Class I's, one Class II regional, and a handful of Class III short lines.

Given the Missouri's location and the fact that it is home to Kansas City, a major and important rail hub, is primary reason why so many Class Is reach the state.

However, even today it remains an important agricultural state originating more than three million tons of product by rail annually.

Historically, Missouri has been an important state for railroads as a gateway to the west.

There were several notable classic lines operating there including the:

Today, the state has lost over half of its historic rail mileage but the reasons for its importance long ago remained unchanged today; agriculture and noteworthy markets (St. Louis and Kansas City). 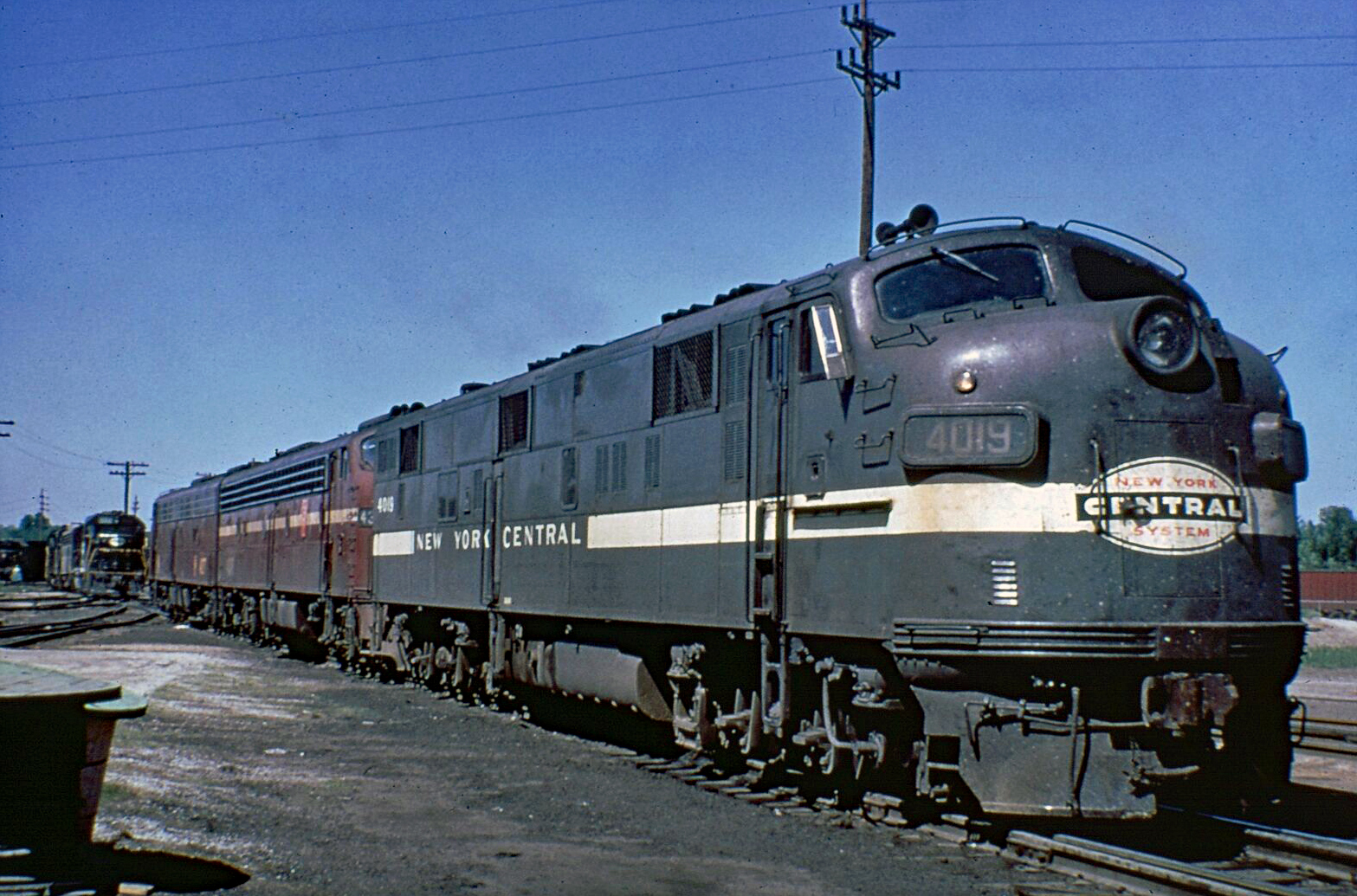 Being a railroader is more than just a job, especially if you work for a Class I. This is because you are on call virtually around the clock working 12-hour shifts on a regular basis during any time of the day.

If you work in the transportation field as part of the train crew, because you are often times so far away from home you must also become used to sleeping in hotels.

So, if you have a family or are unsure if such long, grueling hours out on the job is something you really want to do please make sure to take plenty of time in learning just exactly what all is involved before making a decision.

Of course, Class Is offer outstanding pay, benefits, and retirement making it all worth in some ways.

Also, if you are in college and are pursuing a degree in the business field, such as management, you may want to check into what types of programs some Class Is have available, including summertime internships.

One final note, the smaller railroads listed here (Class IIs and Class IIIs) do offer better, more predictable hours than Class Is. However, their pay rates do not match what the large railroads can offer.

Today, the A&S is wholly-owned by Union Pacific. The company maintains a small website and contact information can be found there.

Arkansas & Missouri Railroad: The large A&M has been independently owned since it began service in 1986 Today it operates nearly 140 miles between Fort Smith, Arkansas and Monett, Missouri.

To the general public the A&M is a popular excursion railroad offering rides throughout much of the year. To learn about possible job openings please visit the A&M website.

Bi-State Development Agency Railroad: This small terminal railroad operates just 2 miles of track in St. Louis with a connection to the Union Pacific.

The system is owned by the city, which acquired the property from NS on June 17, 1989. It is contracted out to Respondek which switches Amoco Additives Division and the former Shell Oil facility, now known as Equillion.

To railfans the railroad is well-known for operating a set of rare Alco C415 switchers (#701-702), few of which were ever built and even fewer that remain operational.

Columbia Terminal Railroad: The "COLT", as it is also known, operates between Columbia and Centralia. The property was acquired by the city of Columbia during early October of 1987, which still owns the line today. Please visit the city's website regarding contact information and employment.

Kansas City Terminal Railway: This terminal railroad, which has been in operation since 1906 serves the city of Kansas City providing switching service for the larger railroads which operate through the area.

Manufacturers Railway: This historic railroad was owned by the Anheuser-Busch brewing company and has operated since 1887.

In 2011 the railroad was sold to Foster Townsend Rail Logistics (reporting mark, FTRL) which continues to provide switching and terminal service to the brewery as well as other industries in South St. Louis.  It interchanges with the Terminal Railroad Association of St. Louis (TRRA) and the Alton & Southern.

Missouri & Northern Arkansas Railroad: This regional system began in 1992, acquiring more than 102 miles from Union Pacific late that year. Today, the M&NA operates nearly 600 miles of track and is owned by Genesee & Wyoming.

Missouri North Central Railroad:  This short line is owned by the city of Chillicothe, Missouri and has been in service since 2004.  It operates about 8 miles of the old Wabash east and west of the city.   Rail operations are provided via Motive Rail, Inc. while interchange is provided with Canadian Pacific (ex-Milwaukee Road/Soo Line). 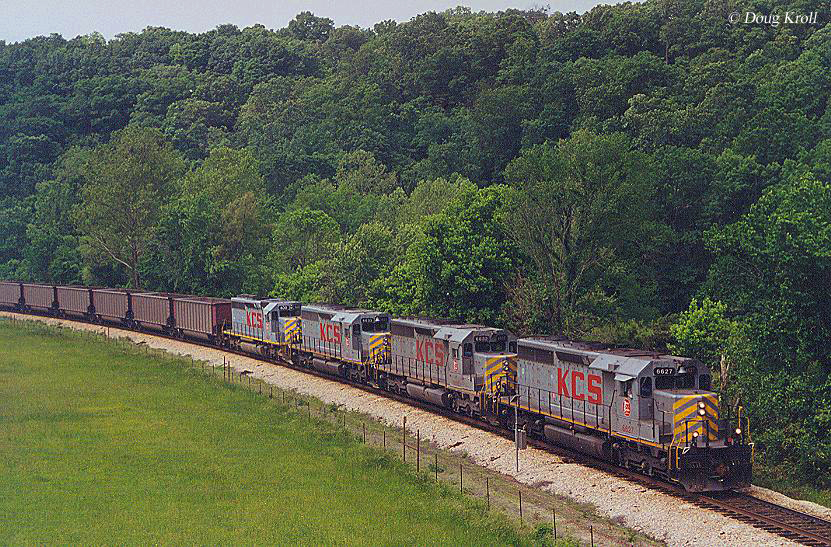 SEMO Port Railroad: This terminal railroad serves the Semo Port located near Scott City, Missouri with connections to Class Is Union Pacific and BNSF Railway. It began operations in 1994. To learn about potential job openings please contact the port via their website.

Terminal Railroad Association of St. Louis: This historic terminal road has served the area around St. Louis since it was created in 1889. Today, it handles only freight service and remains under Class I ownership. Please visit the TRRA's website regarding job openings.

West Belt Railway: This short line is a division of Patriot Rail and formerly a component of the Terminal Railroad Association of St. Louis.  It operates 9.6 miles of terminal trackage in St. Louis and interchanges with TRRA.