Mississippi is another one of those states that if you are lucky enough to land a job there with a railroad, you're lucky enough.

That is because while the work itself as a railroader can be just as difficult in Mississippi as any other place, the Magnolia State offers warm, mild temperatures year-round without the threat of snow, ice and bitter cold weather.

If you are interested in Mississippi railroad jobs you are also in luck as the state is home to five of the seven Class Is (CSX, BNSF, Kansas City Southern, Norfolk Southern, and Canadian National), as well as Amtrak. 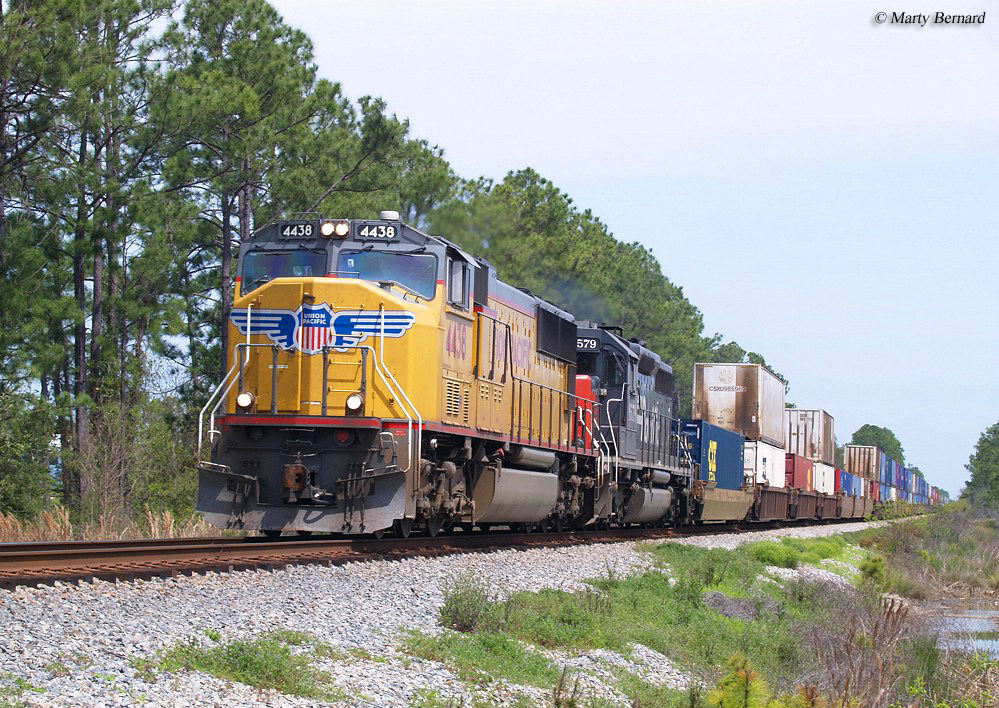 If you are seriously interested in a career as a railroader but are rather unfamiliar with the industry, you may want to take the time to find exactly what you are getting into.

Being a railroader can be very rewarding and enjoyable work offering excellent pay, benefits, and retirement along with having the opportunity to see parts of the country by rail that few others ever do.

However, the work requires long hours away from home and, if you work in transportation as part of the train crew you must get used to staying in a hotel.

These long hours most often occur when working for a Class I railroad, whose lines stretch halfway (or more) across the country requiring crews to operate a train for long distances.

While working for a smaller railroad does allow for a better, more predictable schedule the pay is not quite as good. In any event, these are the type of factors you will need to weigh when deciding if a career as a railroader is right for you.

On a related note, if you are in college with an interest in business or management you may want to check out the career pages of the Class Is, many offer summertime internship or graduate programs. 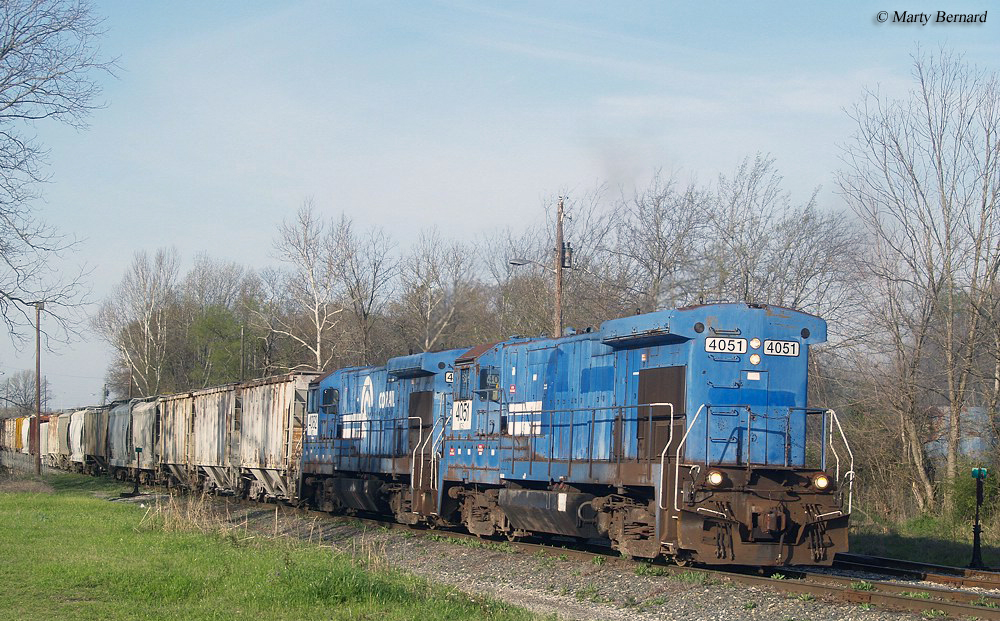 Columbus & Greenville Railway: The historic CAGY is owned by Genesee & Wyoming's large family of short lines connecting Greenville and Greenwood, Mississippi as well as Columbus and West Point on two unconnected sections of track. In all, its system totals more than 160 miles.

Golden Triangle Railroad: This railroad operates 10 miles near the city of Columbus and Trinity to the south. It is owned by the Patriot Rail Corporation, which can be contacted for information regarding employment.

Meridian & Bigbee Railroad: The historic Meridian & Bigbee has been in service since the 1930s and still operates from Montgomery, Alabama to Meridian, Mississippi. It is currently owned by Genesee & Wyoming.

Meridian Southern Railway: This privately owned short line operates about 55 miles of track between Meridian and Waynesboro. The company maintains its own website and may be contacted there regarding job openings.

Mississippi Delta Railroad: Operating between Swan Lake and Jonestown, this privately-owned short line covers about 60 miles. Today, the railroad handles only about 1,000 carloads per year and also hosts some excursion trains. Please visit the company's website for contact information.

Mississippi Export Railroad: This independently-owned short line dates back to 1922, and would build a system from Pascagoula to Luce Farms, about 44 miles. Today, it operate most of its original main line. Address: 4519 Mcinnis Avenue, Moss Point, Mississippi 39563. 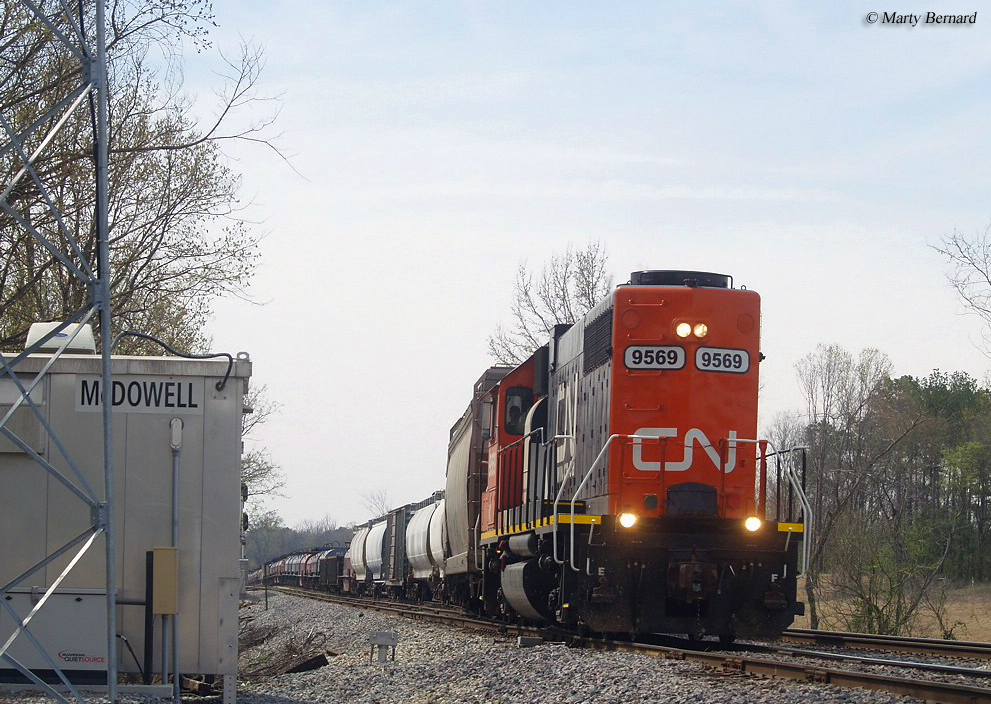 West Tennessee Railroad: This short line operates between Corinth, Mississippi and Fulton, Kentucky.  It has been in service since 1984, acquired by the Gibson County Railroad Authority that year. It has since added more trackage to its system.  The company's current address is believe to be; 1061 James Buchanan Drive, Jackson, Tennessee 38301.