If you are interested in Oklahoma railroad jobs the state is home to three of the seven Class Is (Kansas City Southern, Union Pacific, and BNSF Railway), one Class II (South Kansas & Oklahoma Railroad), and more than a dozen, Class III short lines (which themselves make up nearly 33% of Oklahoma's current rail mileage).

Interestingly, despite the state being known for its agriculture, farming makes up only 10% of originated freight for railroads as chemicals and non-metallic minerals derive the majority (68%). 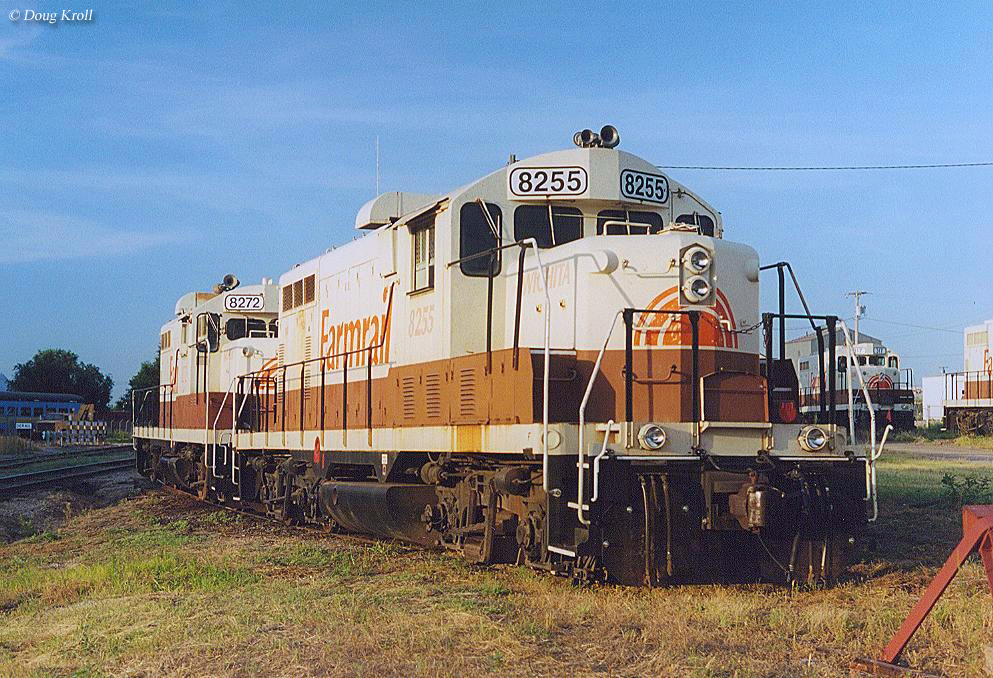 Please understand that a career as a railroader is something not everyone can handle.

Working in the industry requires one to be able to cope with criticism well and, especially in the case of operating the trains themselves, an ability to deal with stress.

This, of course, doesn't even include the constant fatigue issues and long hours away from home one must also deal with.

If you are lucky enough to hire on with a smaller railroad, such as a short line or regional, given their smaller size the hours and schedule will probably a little more predictable.

However, they cannot match the pay that Class Is offer (which is partly just due to all of the hours you work).  In the end you will need to make the decision yourself on whether being a railroader is truly a career you are interested. 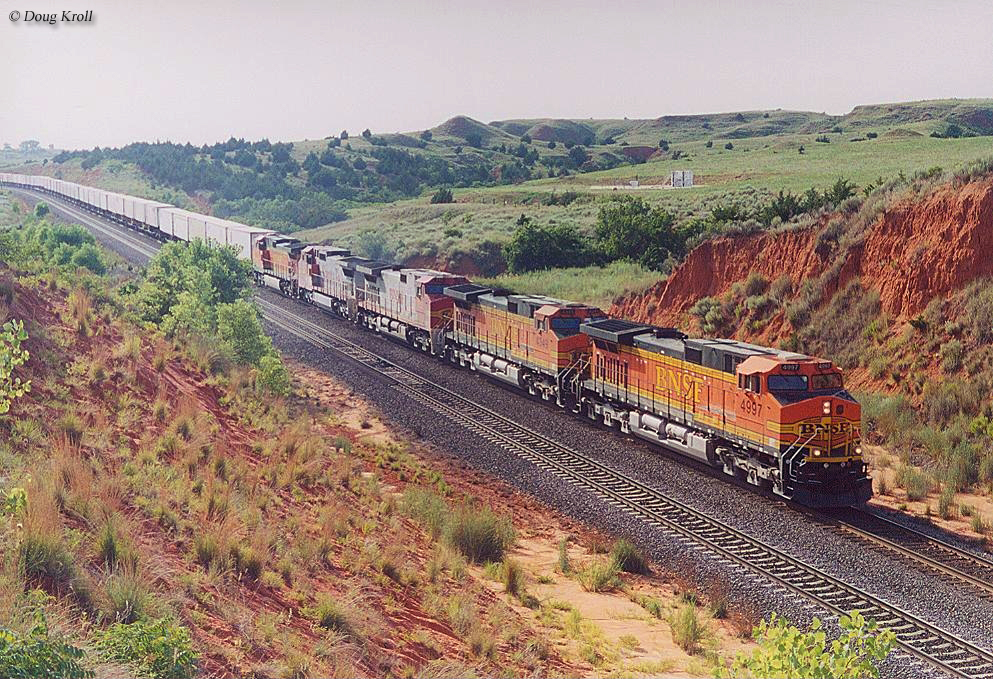 South Kansas & Oklahoma Railroad: The SK&O is owned by the Watco Companies (which owns a large number of small railroads), and operates more than 400 miles of track (originally Missouri Pacific) north of Tulsa through southeastern Kansas, and into Liberal, Missouri. Please visit Watco's website regarding careers with the company.

Arkansas Southern Railroad: Another short line owned by Watco, this railroad operates over 60 miles of branch line trackage between Ashdown and Nashville, Arkansas and between Heavener, Oklahoma and Waldron, Arkansas. 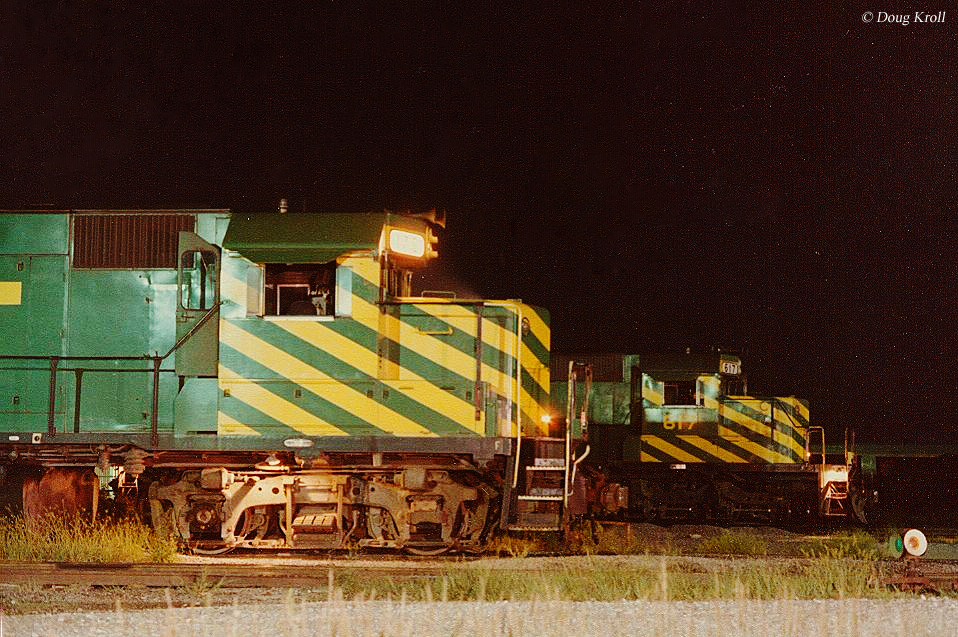 Blackwell Northern Gateway Railroad: This privately-owned short line, which maintains its own website, operates just over 35 miles of track Blackwell, Oklahoma and Hunnewell, Kansas which is owned by the state of Oklahoma. The railroad has interchange connections with both BNSF and UP.

Cimarron Valley Railroad: This short line has been in operation since 1996 and is owned by the Western Group. It currently operates nearly 250 miles of track (originally owned by the Santa Fe) from Dodge City, Kansas to Boise City, Oklahoma and Pritchett, Colorado. Please contact The Western Group regarding employment opportunities.

Farmrail: As its name implies, this short line serves agricultural interests in western Oklahoma connecting such towns as Clinton, Weatherford, Erick, and Elmer.

The railroad also runs excursion trains for the public during the summer months. It maintains its own website where contact information can be found. 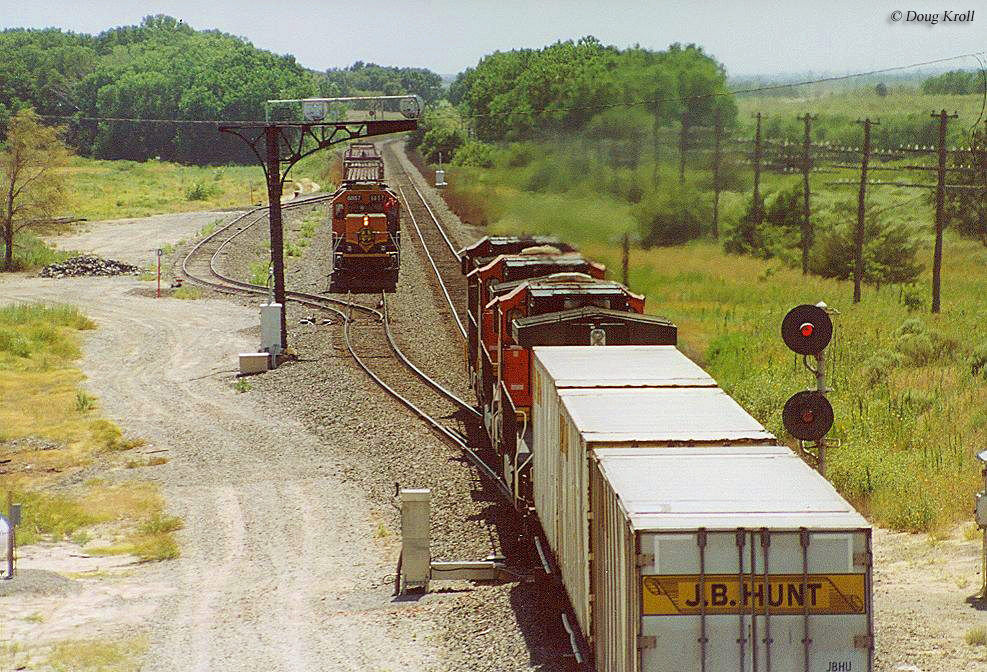 Kiamichi Railroad: The Kiamichi Railroad is owned by Genesee & Wyoming, and operates more than 260 miles of track between Hope, Arkansas and Lakeside, Oklahoma with branches reaching Antlers as well as Paris, Texas.

Today, the railroad is owned by Gerdau Ameristeel and still operates between Sand Springs and Tulsa, its original main line.

It is currently a division of OmniTRAX via a holding company. Please visit their website to learn more about employment and potential openings. 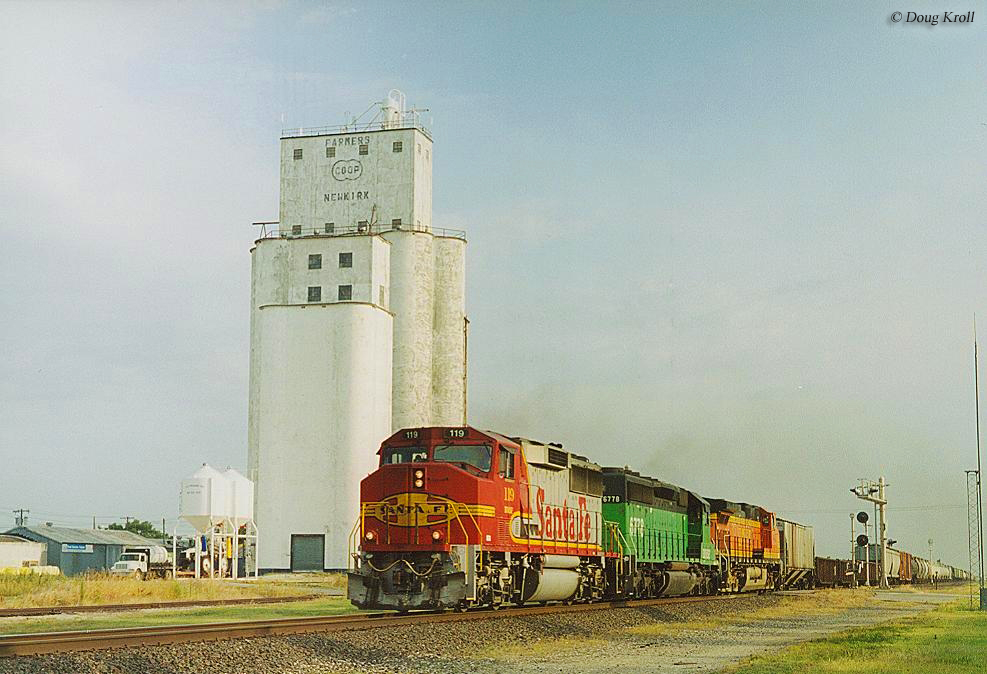 Texas, Oklahoma & Eastern Railroad: The TO&E is a historic short line dating back to 1910. Today, the railroad operates between Valliant, Oklahoma and De Queen, Arkansas, where it is headquartered and is owned by Patriot Rail Corporation. Currently the railroad owns about 87 miles of track.

Tulsa-Sapulpa Union Railway: Another of Oklahoma's historic railroads, the Tulsa-Sapulpa Union connects its namesake cities and dates back to 1907. It remains independently owned and information regarding job openings may be found at their website.

Wichita, Tillman & Jackson Railway: The WT&J is currently owned by the Rio Grande Pacific Corporation, running on trackage in Texas and Oklahoma once owned by the Rock Island and Union Pacific. Please visit their website to learn more about job opportunities.