Unfortunately, if you are interested in South Dakota railroad jobs the state is sparse on operating trackage as today there are only about 1,800 miles still in service.

Most this track is owned by Class I BNSF Railway while regional Dakota, Missouri Valley, & Western operates in South Dakota along with a few short lines.

Due to the state's northern plains location its primary freight is still agricultural-related, which makes up 73% of its originated traffic with chemicals, food products, and others making up the rest.

Historically, South Dakota was served primarily by two classic railroads, the Milwaukee Road (whose main line to the Pacific Northwest passed through the state's northern periphery) and Chicago & North Western.

Today, only about half of its peak rail mileage remains active thanks to large scale abandonments of agricultural branches. 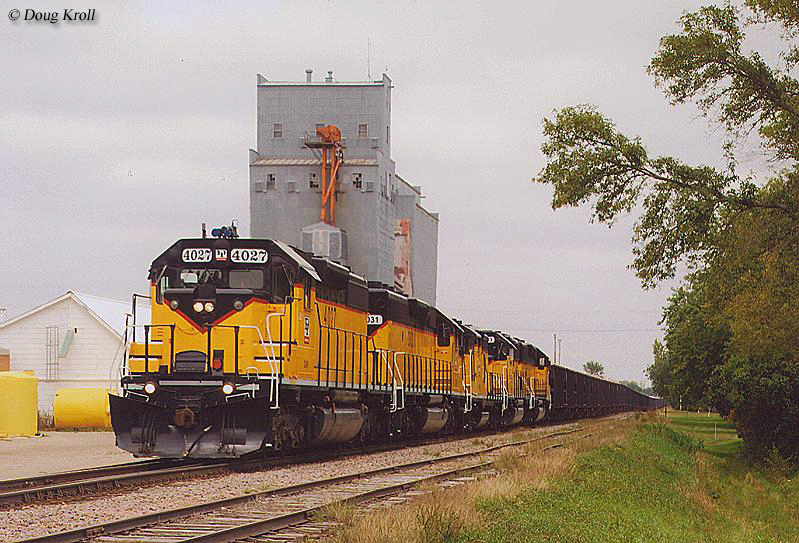 If you are interested in a career as a railroader I would very much recommend taking the time to learn as much as can about the industry beforehand.

Of course, I cannot provide you with firsthand experience as I have not worked in railroading myself.

I was certainly interested in doing so until I learned how long the hours would be and the amount of time one was required to be away from home.

Typically railroaders (on Class Is) work 12-hour days. Of course, the pay, benefits, and retirement are excellent (some engineers, for instance, earn six-digit incomes in a single calendar year).

In the end, it simply comes down to you and whether you feel the long hours are worth it or not. Please note that I cannot guarantee that either the links or information listed below is entirely accurate although to the best of my knowledge it is up-to-date. 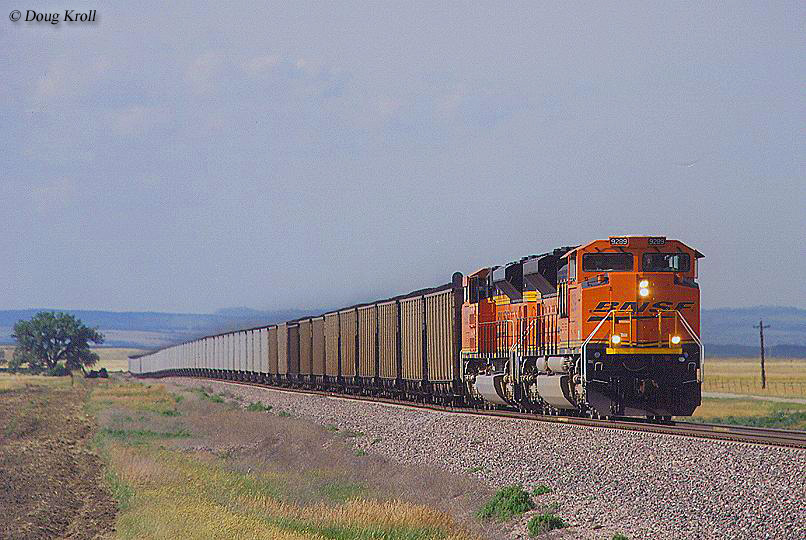 A career in the railroad industry has long been a successful one, albeit requiring long hours as mentioned above.

Your salary in the field as a track maintainer typically starts out in the high $30,000's (minimum) while crewmen usually begin in the $50,000's.

After many years of employment it is quite possible for any of these positions to earn $100,000+ annually.

Finally, if you are a college student looking for a business-related internship consider checking out the career pages of the Class Is as many offer these programs during the summer months (others also offer scholarships). 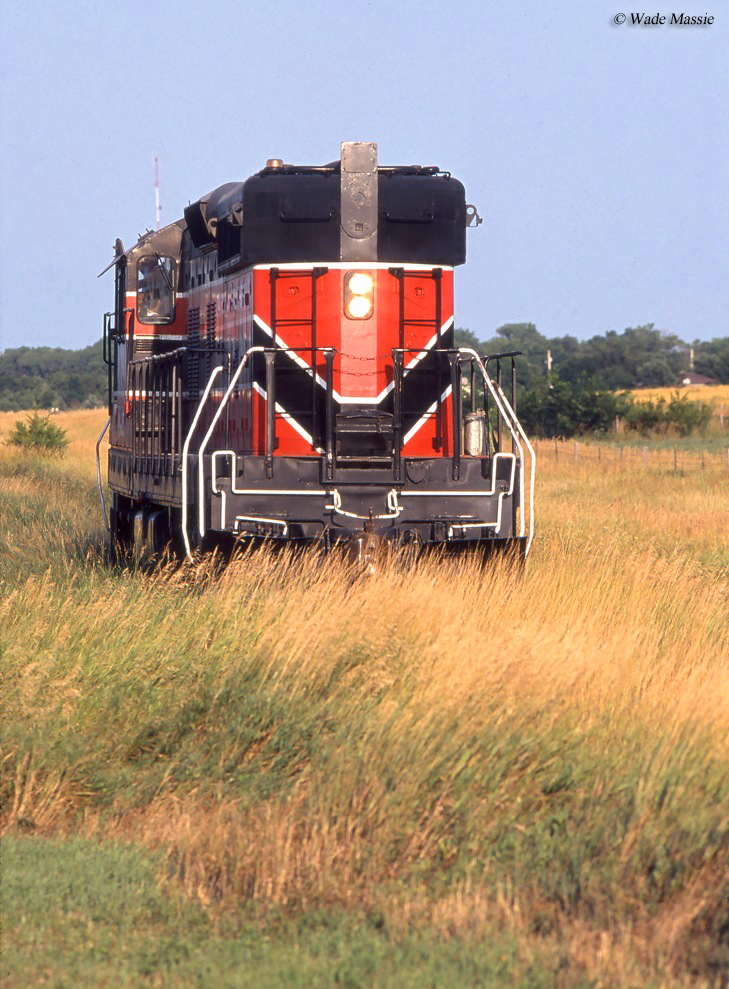 Today, the railroad owns about 88 miles of its own lines and leases another 435 miles from Canadian Pacific (successor to the Soo).

The railroad is predominantly located in North Dakota and Montana although it does reach Britton, South Dakota. Please visit their website for job and career information.

D&I Railroad: This short line is owned by L.G. Everist, Inc. Currently, it operates between Dell Rapids and Sioux City with a branch serving Beresford. The railroad has interchange points with both the Union Pacific and BNSF Railway. Please visit the D&I website for contact information.

It began in 1985 upon the Milwaukee's takeover by the Soo Line. It was acquired by Watco in 2021, which formed the Ringneck & Western.

Ellis & Eastern Railroad: This short line railroad began operations in 1989 serving the communities of Ellis and Brandon on a route that is nearly 15 miles in length.

The railroad is currently owned by Concrete Materials, a division of Sweetman Construction, Inc. Please visit their website regarding possible job openings.

Its traffic consists primarily of agriculture and the railroad is working with the state to reopen the corridor. 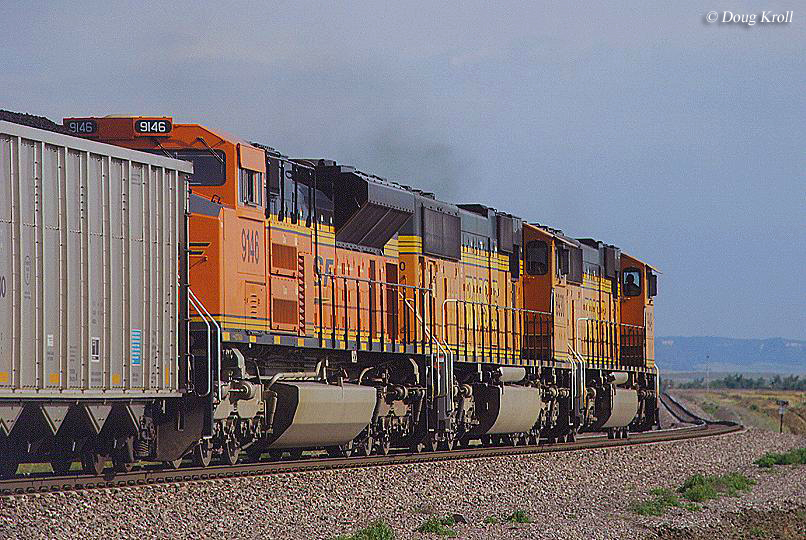 Sisseton- Milbank Railroad: This railroad (also known as "The Barley Line") began as early as 1982 on former Milwaukee Road trackage covering about 37 miles known as the Dakota Rail system.

In 1989 it gained its current name and mostly hauls agricultural products (such as grain) to an interchange point in Millbank. It was acquired by Twin Cities & Western in 2012.  Please contact the TC&W regarding employment.

Twin Cities & Western Railroad: The TC&W began in 1991 and operates more than 200 miles of track in the state of Minnesota between the Twin Cities and Appleton. It reaches South Dakota via ownership of the Sisseton- Milbank Railroad. Please visit the TC&W's website regarding possible job openings.