Today, Washington state remains an important artery for railroads with the busy Port of Seattle importing a great deal of our country's goods from Asia.

However, historically the state has held a much greater role for the industry as it once was home to nearly twice the amount of rails and a major, Class I railroad that no longer exists.

If you are interested in Washington railroad jobs the state is currently home to Class Is BNSF Railway and Union Pacific, which make up about two-thirds of the state's trackage.

The rest is operated by a little over a dozen Class III, short lines (Class II, regional Montana Rail Link owns about 17 miles of track in the state).

Today, Washington's originated freight is quite diversified from lumber and waste to agricultural products and pulp/paper. 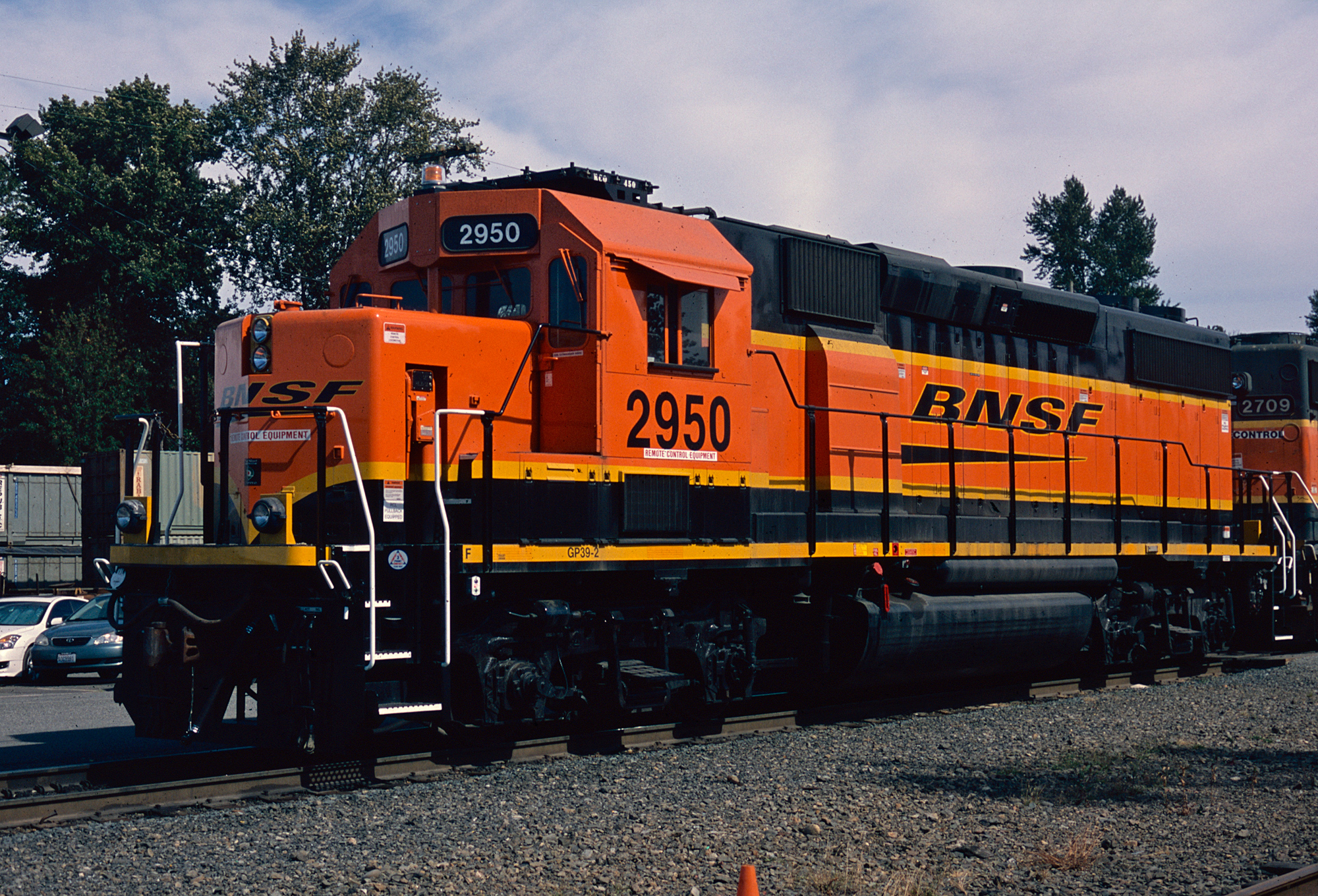 Life as a railroader can be a pretty overwhelming job as, particularly in the field of transportation, it requires one to be on call virtually all of the time (consider weekends as part of the regular work week).

Because of this not everyone can handle such a career, which demands one to be away from home and family for such long periods of time.

However, Class I railroads offer exceptional pay, retirement, and benefits which is why so many both enter the industry and make a career of it.

Of note, if you are able, landing a job with a smaller railroad would allow for more predictable hours although openings with these companies are usually pretty scarce.

In any event, you don't have to enter the transportation field if you want to work for the railroad as there are numerous job titles available with the large companies.

Finally, for those in college looking for internship work, especially if you are looking at a career in business/management be sure and check out the Class Is' career pages, many offer such programs during the summer.

Cascade & Columbia River Railroad: The C&CR is one of Genesee & Wyoming's vast family of short lines operating close to 100 miles of track between Oroville and Rocky Reach where it connects with BNSF.

Central Washington Railroad: This short line operates about 80 miles of unconnected track between Yakima and Gibbon. The railroad is currently owned and operated by the Columbia Basin Railroad.

Columbia & Cowlitz Railway: This historic railroad dates back to the 1920s and operates 31 miles of track in conjunction with sister road Patriot Woods Railroad. The C&C is currently owned by Patriot Rail.

Great Northwest Railroad: This short line is owned by the Watco Companies and operates 77 miles of track between Lewiston, Idaho and Riparia, Washington. The railroad currently has interchanges with both UP and BNSF.

Puget Sound & Pacific Railroad: The PS&P is owned by Genesee & Wyoming operating more than 100 miles of track west and south of Olympia. The railroad began operations in 1997 taking over the property from BNSF.

Tacoma Rail: This short line is owned by the city of Tacoma and currently operates three different divisions.

It has been in operation since 1914, then known as the Tacoma Municipal Belt Line, to serve the city's waterfront; this section is now known as the Tidelands Division.

In 1998 the railroad expanded by acquiring former Milwaukee Road trackage south of the city, which totals 132 miles and is known as the Mountain Division.

Finally, there was the 2004 addition, known as the Capital Division, running southwest of Tacoma and reaching Port Tacoma.

In all, Tacoma Rail operates 204 miles and handles a wide variety of freight. Visit the Tacoma Public Utilities' web page highlighting the railroad for contact information.

Tri-City & Olympia Railroad: The TC&O dates back to 2000 and operates about 18 miles of track between Hanford and Richland Junction where it has a connection to UP. Additionally, the railroad serves the Port of Olympia. Visit their website for job information.