The Railroad Retirement Board (RRB) has been a vital program for railroaders since it was created in 1935.  Its formation truly encompasses the power and importance railroads once held in America.  The RRB remains the only retirement system of its kind designed specifically for a particular group of workers.  Very similar to modern day Social Security (whereby those employed pay into the system), RRB serves railroaders and their families to provide retirement, life insurance, sickness, and unemployment benefits.  The program has proven a grand success; as of 2017 career railroaders received $3,415/month compared to $1,370/month provided by Social Security.  Throughout the 20th century and into the 21st century, railroading (despite its dangers) has provided excellent pay and benefits, as the previous numbers indicate.  The information on this page offers an overview and general history of the Railroad Retirement Board.  Please note this is not the organization's official website!  To access it please click the link below.  If interested in genealogy of family members or friends, the board does charge a fee for such research. 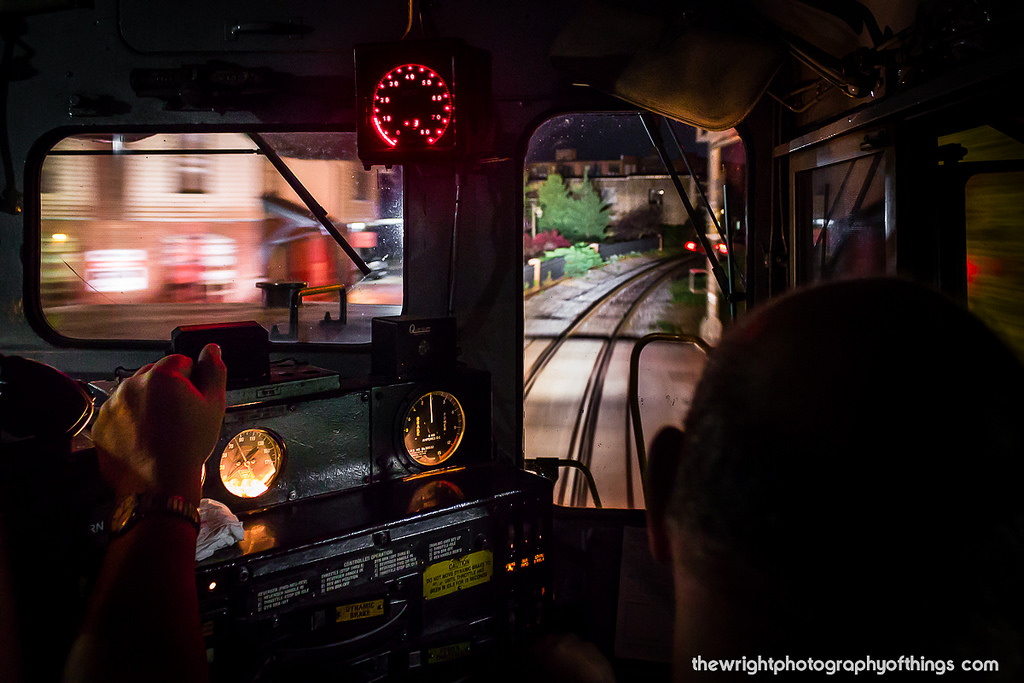 Railroad Retirement Board, A Brief History

Railroading has always been a dangerous profession but was even more so prior to World War II.  If one worked as part of the five-man train crew (engineer, conductor, fireman, flagman, or brakeman) the pay was generally good.  However, for track and shop workers this was not the case.  Their income typically did not provide for a living wage.  Railroads during the 19th century were unquestionably the largest, most powerful businesses in America.  They were the first modern corporations, entities which were controlled by few yet employed tens of thousands and earned millions. With so much money tied up among an elite minority (names like Vanderbilt, Huntington, Gould, and Harriman) abuses of the working class were not surprising.  These individuals were often paid so little men could not afford to feed their families let alone provide proper housing.  The middle class which we know today did not exist during the 1800's.  The speed in which railroads rose to power, coupled with their ability to buy off politicians, made them almost invincible.

If you have any interest in organized labor, its history, and its effects on American society you should consider a copy of Jack Kelly’s riveting new book, “The Edge Of Anarchy.” It covers these subjects and specifically details the great uprising of May, 1894 which began when workers at the Pullman Palace Car Company walked off the job in a fight for higher wages. The battle soon escalated into a nationwide strike involving American Railway Union’s 150,000 members, led by Eugene V. Debs. Mr. Kelly’s book eloquently details the struggle, which ultimately ended in failure when the U.S. government dispatched federal troops to quell the unrest. While “The Edge Of Anarchy” is a fascinating look at a different time in America it also highlights similarities to labor issues in modern times.  Kelly's historical narrative does not detail the only time in American history in which railroaders struck for higher wages.  During a much darker time, which preceded the 1894 strikes, many workers in the eastern United States walked off the job during the summer of 1877 in protest to a succession of wage cuts which had followed the great financial Panic of 1873.

The great calamity, which resulted in rioting and caused millions of dollars in damages is detailed in David Stowell's book, "The Great Strikes Of 1877."  Workers won some concessions at the time but years would pass, and a successive series of strikes (such as those in 1894) would follow, before the general laborer was well protected from corporate greed.  A weekly journal from Pittsburgh, Pennsylvania called Labor noted the following about the 1877 strikes:

"Pittsburgh has taught the monopolists a lesson they will never forget.  And the more they arrest, punish, imprison and persecute the men engaged in the late strikes, the worse it will be for them in the end.  Every man that is unjustly punished for these offenses, has a thousand outside of prison walls pledged to avenge the outrages.  The railroad managers had better employ the men at an increase of wages, than to arrest and imprison them.  They are ten times more dangerous in the prison walls than they are outside at work.  If these monopolists think they can promote their prosperity, and secure support of the people by such means, let them go on, and they will have something to learn yet." 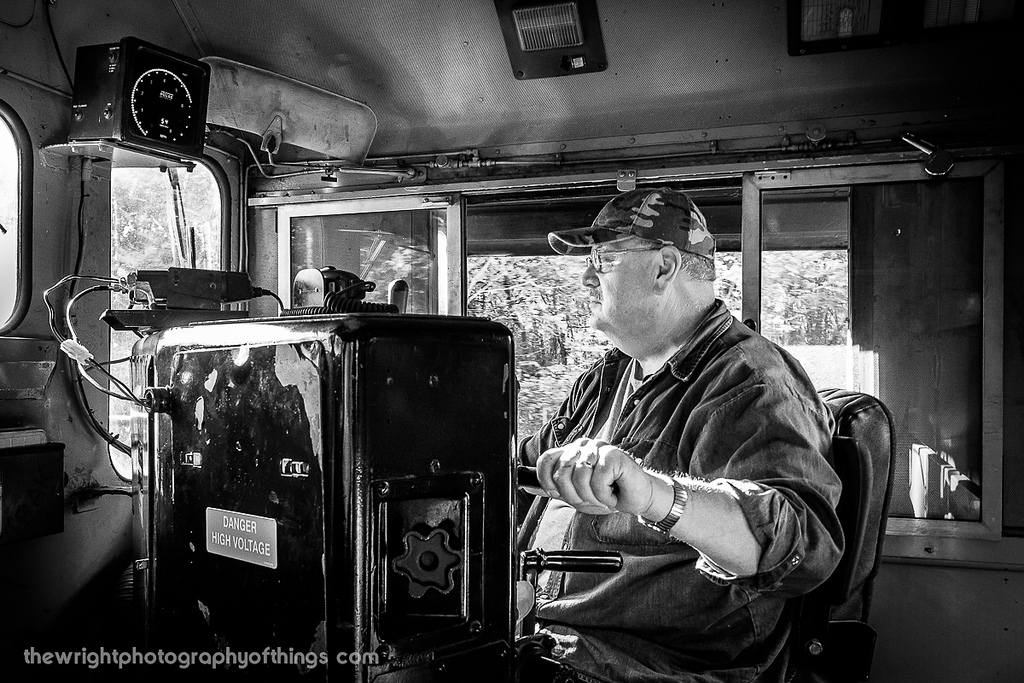 While the federal government did little, even going so far as deploying troops to breakup disputes, this mindset would eventually end.  As early unions discovered, the key to real, effective change was at the ballot box where elected officials could enact legislation sympathetic to their cause.  As the years passed, railroads found themselves under increasingly greater scrutiny; the Interstate Commerce Commission was born on February 4, 1887 to regulate interstate commerce while a series of acts passed in the early 20th century further strengthened the ICC's power (Elkins Act of 1903, Hepburn Act of 1906, and Mann-Elkins Act of 1910).  In addition, safety became a much more prominent issue; on March 2, 1893, Congress passed the Safety Appliance Act which went into effect in 1900.  This mandated all cars be equipped with George Westinghouse's automatic air brake (invented in 1869) and Eli Janney's automatic coupler (invented in 1873).  Once put into widespread practice, accidents on the jobs dramatically decreased.  The 20th century brought far more protections for the average railroader although it did guarantee work throughout the year.  As with any company, railroads retained the right to layoff or furlough employees when business was down.  As a result, those with the least amount of seniority generally found themselves out of work when times were tough.

Creation Of The Railroad Retirement Board

To help offset these hard economic times, a group of railroaders sought to create a private pension plan in which they could enjoy a steady paycheck while out of work.  The modern Social Security program was also under development at this time; both came about as an answer to the horrendous stock market crash of 1929.  The 1930's were a very difficult for many Americans, who sought whatever means necessary to survive those lean years.  By 1932, railroaders witnessed their private pensions decline precipitously.  In response, many pressured for government assistance.  Eventually, the Department of Labor formed the Railroad Retirement Act of 1934 (a year later, the Social Security Act of 1935 became law) although it was initially found unconstitutional (since it targeted a specific group).  However, thanks to President Franklin D. Roosevelt's efforts, a compromise was reached which led to the Railroad Retirement Act of 1935.  It created a fully staffed federal agency, known as the Railroad Retirement Board (part of the U.S. government's executive branch), to oversee retirement and annuities, which were based on a railroader's salary and years of service. 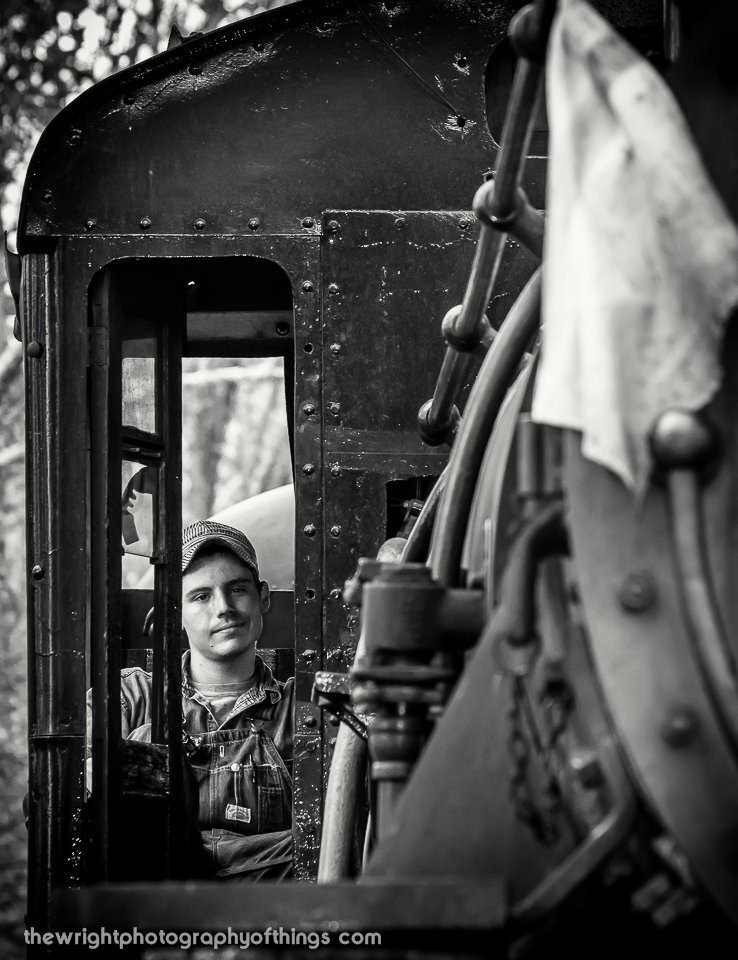 The program was improved a few years later with the Railroad Retirement and Carrier Taxing Acts, both of which were passed in 1937.  Combined, they made railroaders the only private workers to have pensions managed by the federal government and which were not a part of the Social Security program.  Immediately following its creation some 95,000 retired and disabled railroaders applied for benefits.  In the succeeding years this number has increased by several thousand.  In addition, amendments and improvements have been made, such as the Railroad Unemployment Insurance Act of 1938, inclusion of sickness benefits in 1946, and a two-tier system in 1974 which closely correlated with Social Security.  Aside from the Railroad Retirement Board's direct costs as an agency, all of the money handed out to railroaders is that which has directly been paid into it by them; no tax dollars are used as part of the pension and other benefits. 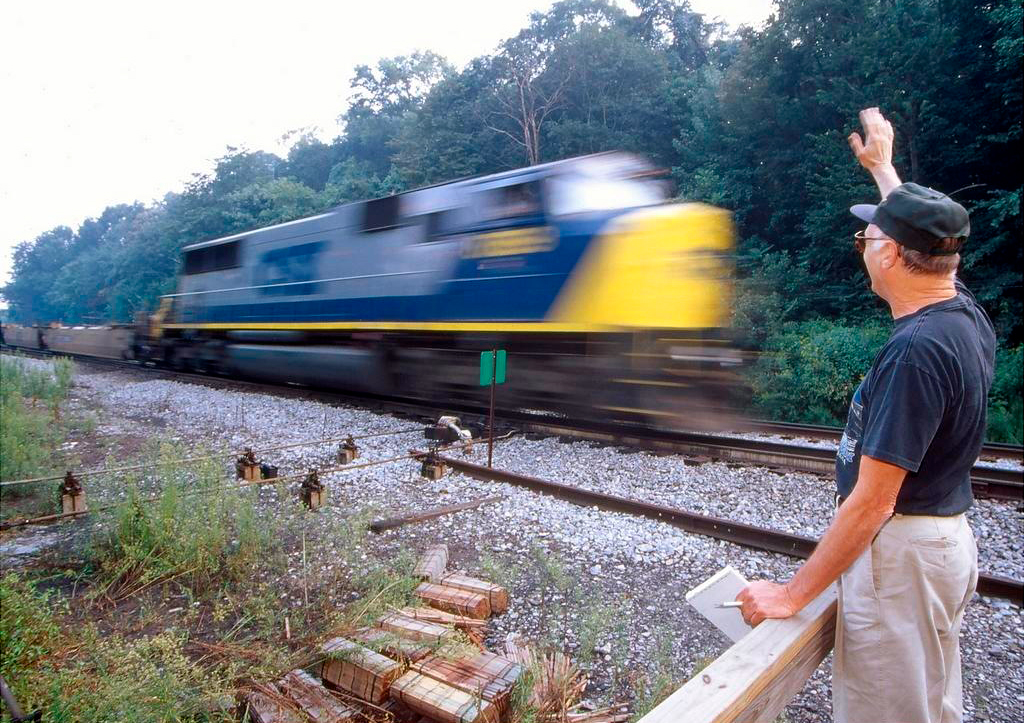 Since the RRB is a federal agency, attached to the executive branch, the President appoints the three board members (one recommended by the railroads, one recommended by the unions, and a chairman appointed with the intention of serving the public interest) as well as an Inspector General.  These individuals serve 5 year terms, which expire on differing dates to maintain efficiency.  The Railroad Retirement Board has proven a resounding success.  Despite the unique nature of railroading, similar programs in other industries would likely yield more robust pension plans for those workers.  Once again, if you are doing genealogical research please understand that the RRB does require a fee for this service.  In addition, as of October 1, 2010 most requests have been handed off to National Archives and Records Administration (NARA).  Finally, while every effort is made by both agencies to find the individual(s) in question, their records only date back to the RRB's creation.  As result, they do not retain employee records prior to the mid-1930's.  If you are researching such you may need to search local records, such as libraries or courthouses, since most documentation was destroyed or lost following numerous mergers, bankruptcies, and reorganizations over the years.  However, Union Pacific is one railroad which has retained many of its own (and predecessor's) employee records.