I had never intended on highlighting various books in a review format but thought otherwise after receiving an increasing number of requests to do so over the past few years.

Those listed largely spotlight such titles although there are a few featured from my own collection.  I hope you find the information useful.  It has been incredibly flattering and humbling to receive so many inquiries on this subject over the years.

I am deeply grateful to the many authors and publishers who, for whatever reason, felt having my thoughts about their title(s) presented here would somehow help promote their work.

The reviews are broken down into four sections: Pictorial (books featuring many illustrations), Historical (factual reading), Video Documentaries (obviously, self-explanatory), and Children's (for the kids, with a railroad theme).

The historical titles have been especially useful as additional resources for various articles on this website.  An especial thanks to those for these particular books, I regularly refer to them when researching! 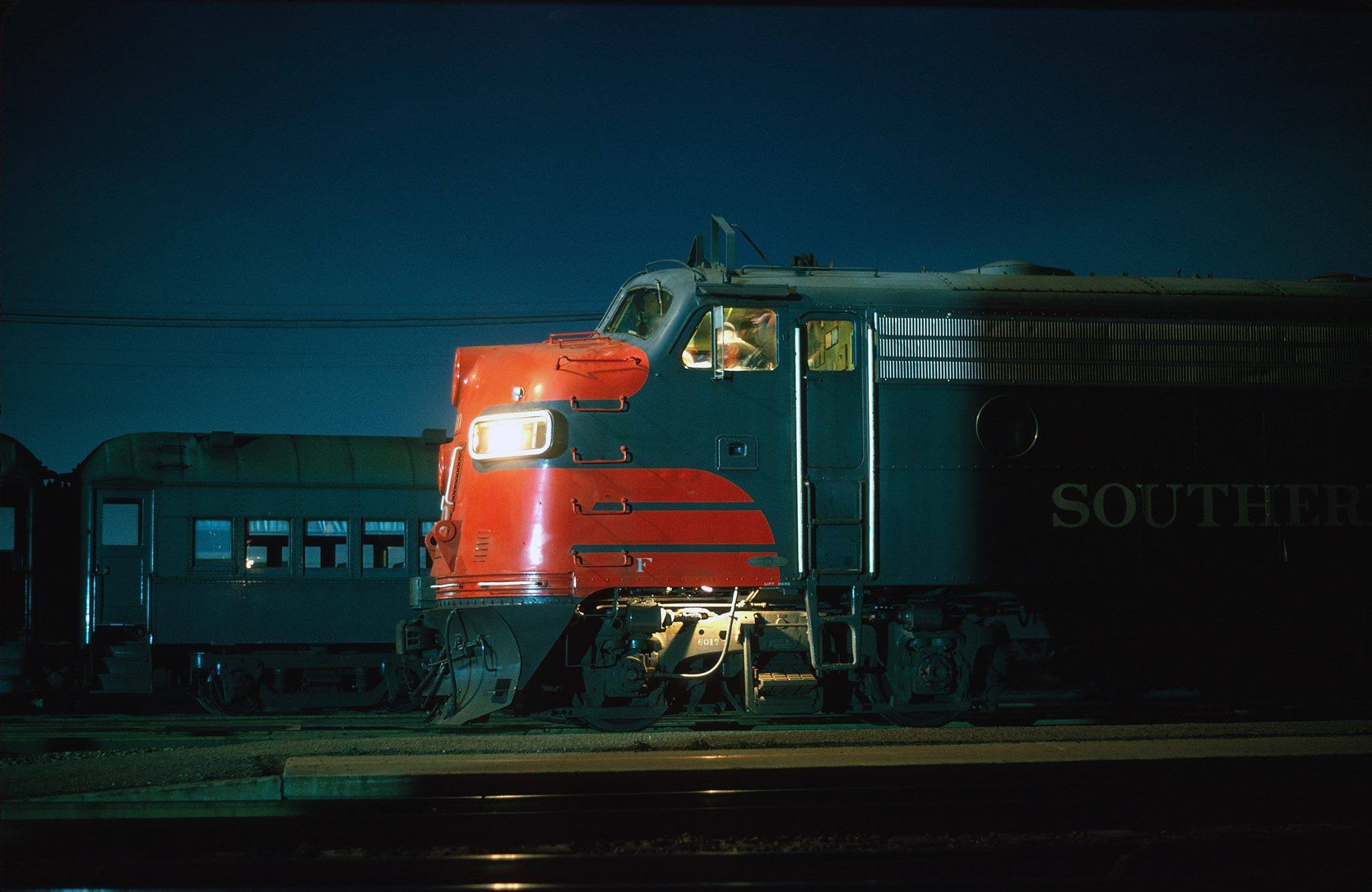 Southern Pacific FP7 #6460 has the overnight "Lark" at San Jose, California in March of 1967. The author notes this locomotive was destroyed in a wreck around 1970. Drew Jacksich photo.

For many of us who do not work in the industry but carry an interest in trains one of the ways to learn more about them is through printed material. These days, with advanced technologies in printing, books are relatively inexpensive and can now even be purchased entirely within a digitized format.

However, for some folks, like myself, nothing beats the feel and practicality of the real thing in your hands.

There are several good publishers out there from Kalmbach and Quarto (owner of several well-known subsidiaries like TLC Publishing, Voyageur Press, and Motorbooks International) to Arcadia. 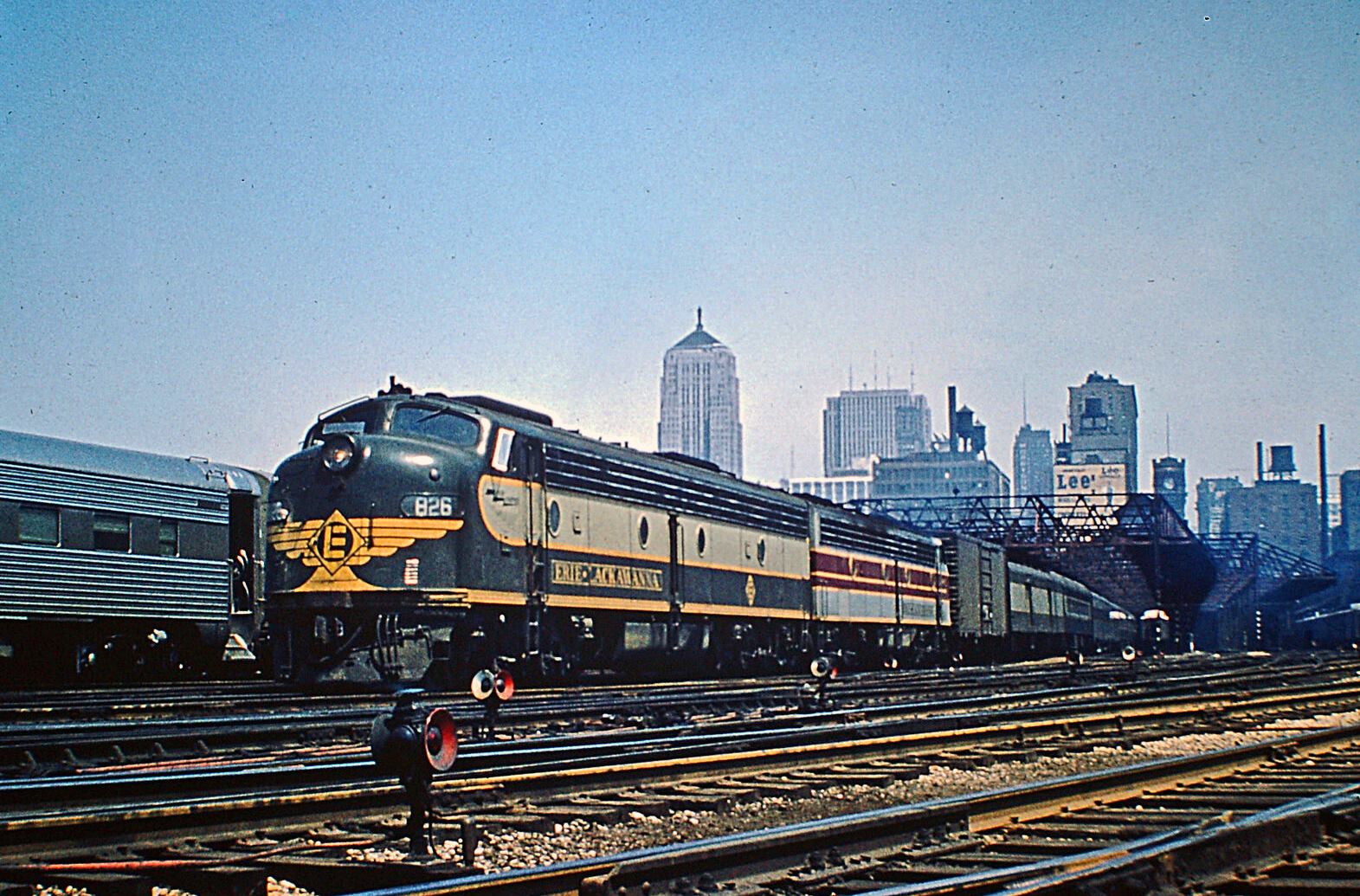 It is the early Erie-Lackawanna era as E8A #826 departs Chicago's Dearborn Station with what is most likely the "Lake Cities" (Chicago - Hoboken, NJ) in June, 1962. Photographer unknown.

Atlas of North American Railroads: Written by Bill Yenne, this title is a "scrapbook" of historic, "fallen flag" maps, featuring nearly all of the best known lines which once operated around the country. To learn more about Yenne's book please click here.

Developing The Pacific Northwest, The Life And Work Of Asahel Curtis

The Best School I Ever Attended: This book is written by Mr. Michael Gillespie and covers his adventures as a youth hanging out at the Southern Railway's Georgetown, Kentucky depot in the 1960s.

It's a fascinating look at how the large Class I railroads of the time served small towns all across the country back during simpler times when customer service seemed to mean a lot more than it does today. To read more about his book please click here.

The Kanawha and Michigan Railroad, "Bridgeline To The Lakes": Written by Donald Mills and published by Mid-Atlantic Highlands/Publishers Place, Inc. this book gives a detailed history of the railroads where operated in and around Charleston, West Virginia shaping its current system of tracks.

A very good read for anyone interested in West Virginia or Charleston's railroad history. For more information about the book please click here.

Reflections Of A Civil War Locomotive Engineer, A Ghost-Written Memoir 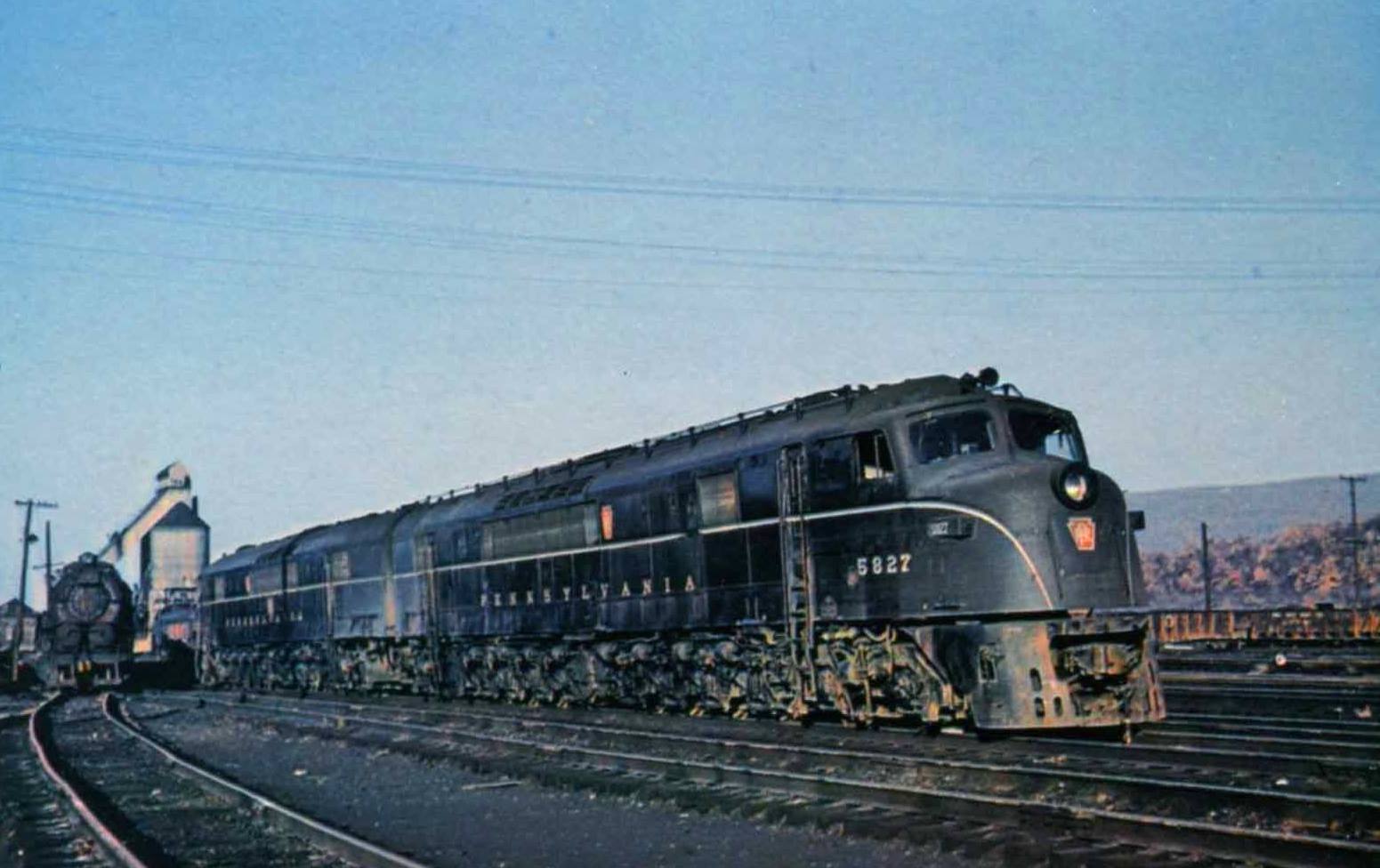 Historical Books That Have Aided In This Site's Research

A Field Guide To Trains

The Majesty Of Big Steam

Working On The Railroad 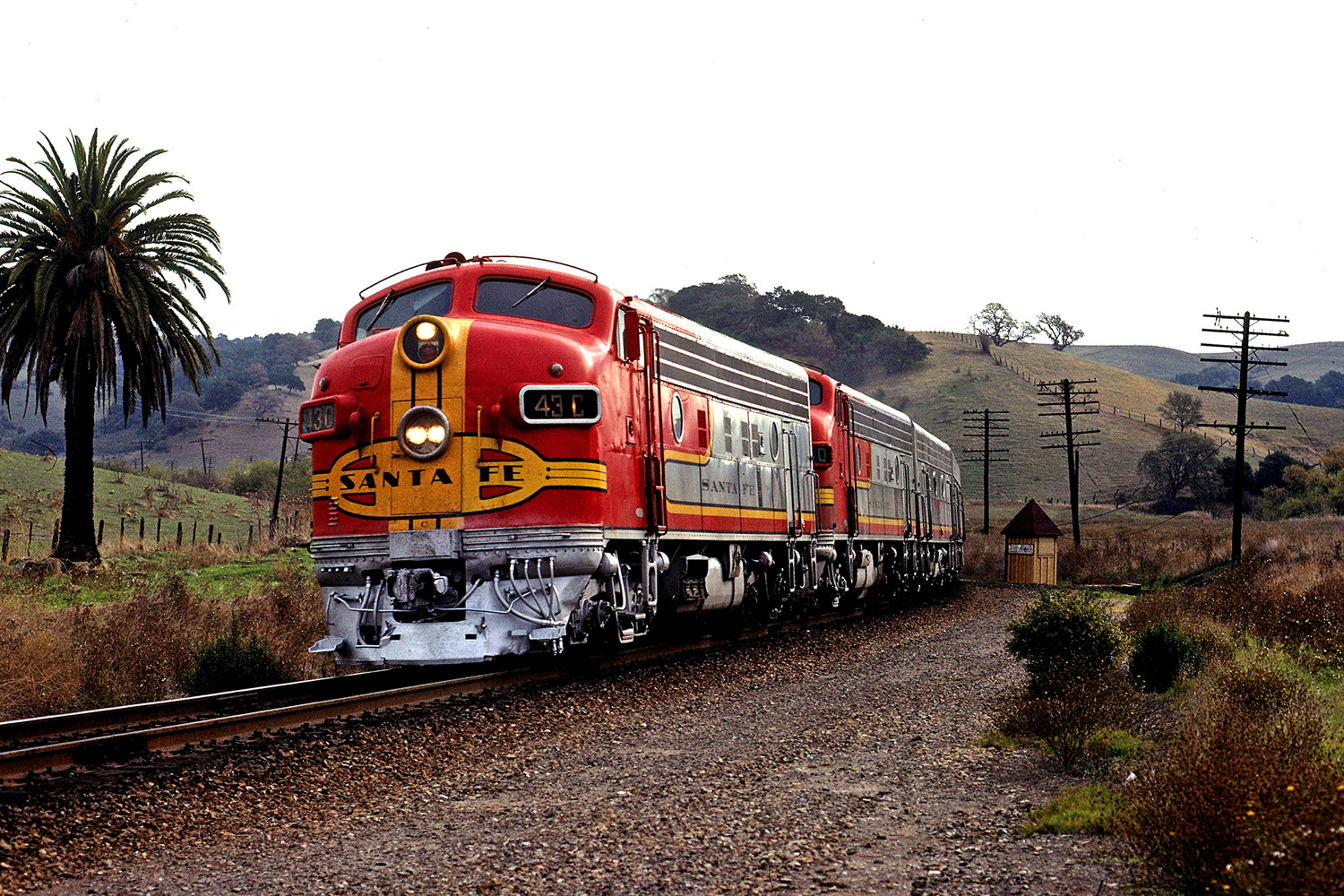 Old Penn Station: This book, written by William Low gives a fascinating look at the history of Pennsylvania Station through the narrative of a children's publication.

Superbly illustrated as well  by the author I'm sure both you and your little one(s) will enjoy the artwork as well the history of the grand station. To learn more about the book please click here.

Please be aware that not all of the books presented here are currently in print.  For instance, it may be difficult finding new copies of Mr. Schafer's excellent Classic American Railroads series.

However, used versions in good condition often appear on Amazon.com and may be worth checking out if you are really interested in a particular title (I have purchased used books like this often).

Finally, if you would like to know more about the publications which have assisted in the writing of this website please click here to visit the works cited page.  This particular section lists most such references and the website would not have been possible without each one's assistance.

If you have any questions, concerns, or comments regarding the reviews listed here please feel free to contact me.  Finally, if you are a publisher or author requesting a review please contact me here.