Upon clicking to this page you might be wondering, “Okay, Adam, and what does this have to do with railroading, or anything related to American Rails at all?!” Well, and this may sound a bit confusing, but to be honest, everything and nothing.

Yes, of course this topic is nothing directly related to American Rails, at least as far as content is concerned.

However, if it were not for this service called SoloBuildIt! (also known as Sitesell or SBI) there is absolutely no way that I could bring you American-Rails.com or have even developed this website, not to mention the fact of being able to do something that I thoroughly enjoy. 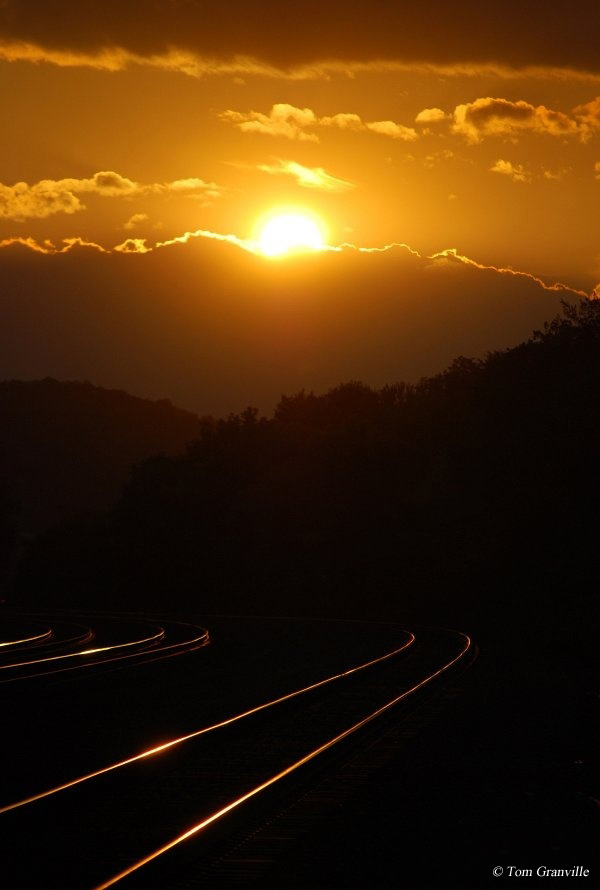 The Norfolk Southern's main line gleams during the final rays of a summer day at Haysville, Pennsylvania on July 24, 2008. Tom Granville photo.

I guess the best way to go about this is to just start from the beginning and tell you how American Rails came about.

Yes, you may have already heard me talk about how the site came together but I guess this is more of the “reason” and “why."

During the early fall/late summer of 2005 I had been out of college for a few months and was still, for the most part, at a loss as to what I really wanted to do with my life, at least as far as a career was concerned.

Yes, I had earned my degree in a field I was interested in and from a highly respected institution.

However, I still just did not know what I wanted to do, except that I knew I wanted it to be something that I very much enjoyed, brought a sense of self-accomplishment, and lastly earned a little money as well.

Back in the spring of that year I had also helped put together another website.

Although it was just a hobby/freelance project I very much enjoyed working on it (and still do today). As I continued working on it, the idea of having my own website business began to grow on me and by the late summer of that year I began looking more seriously into the idea.

If owning and developing your own site is either something you are interested in doing for a living or as a means of making a little extra income during these tough economic times, you probably very well know that after just a bit of research there are literally hundreds of websites out there.

Many of these are “get rich quick” schemes and claim that you can earn thousands of dollars in a single month or that they give you all of the tools you need to run a successful Internet home business, which most of the time turns out to be a half-truth at best. 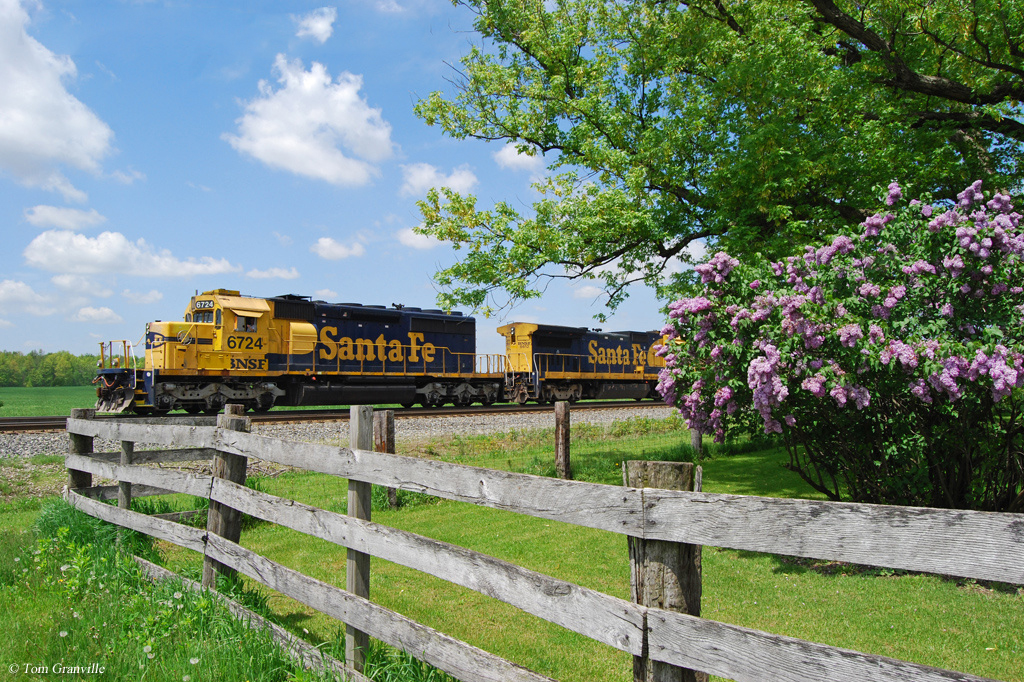 A former Santa Fe SD40-2 and B40-8 both still wear their Bluebonnet liveries as they are far from home leading a CSX freight near Attica, Ohio on May 16, 2008. Tom Granville photo.

Well, needless to say I tried a few of these sites and quickly learned that the amount of work required (something which they never tell you and more about it later) was just so overbearing and astronomical that not only was the pay-off not worth it but also the enjoyment was no longer there as well.

And, on top of everything already mentioned, I certainly did not “get rich quick.” (The unfortunate truth behind many of those services is that someone else is making the money at your expense.)

As I continued to look around I found a few home business sites that were better but still not exactly what I was interested in, and to be honest I was becoming a bit burned out on the idea and not sure I even wanted to continue pursuing it.

Then, somewhere along the line I stumbled upon information regarding Sitesell and figured at this point, what could it hurt at least learning more about it?

As I read more about the service it was sort like that proverbial ton of bricks hitting you, Sitesell was it.