Published by Quarto/Voyageur Press, Field Guide To Trains: Locomotives And Rolling Stock is a short book by accomplished author Brian Solomon, an individual credited with dozens of railroad titles and topics, covering a select group of motive power and cars.

Several years ago a similar piece was published by author Gerald Foster entitled, A Field Guide To Trains, and more or less highlighted the same subject.

Solomon's book provides many photos, a short description, and specification material on everything from the SD70MAC to boxcars.

It differs slightly from Foster's in that several newer models are also highlighted such as the Acela Express, modern light rail vehicles, and environmentally friendly units like Norfolk Southern's rebuilt GP33ECO's.

If you are interested in the technical data and information concerning locomotives and rolling stock you should enjoy this title of Mr. Solomon's. 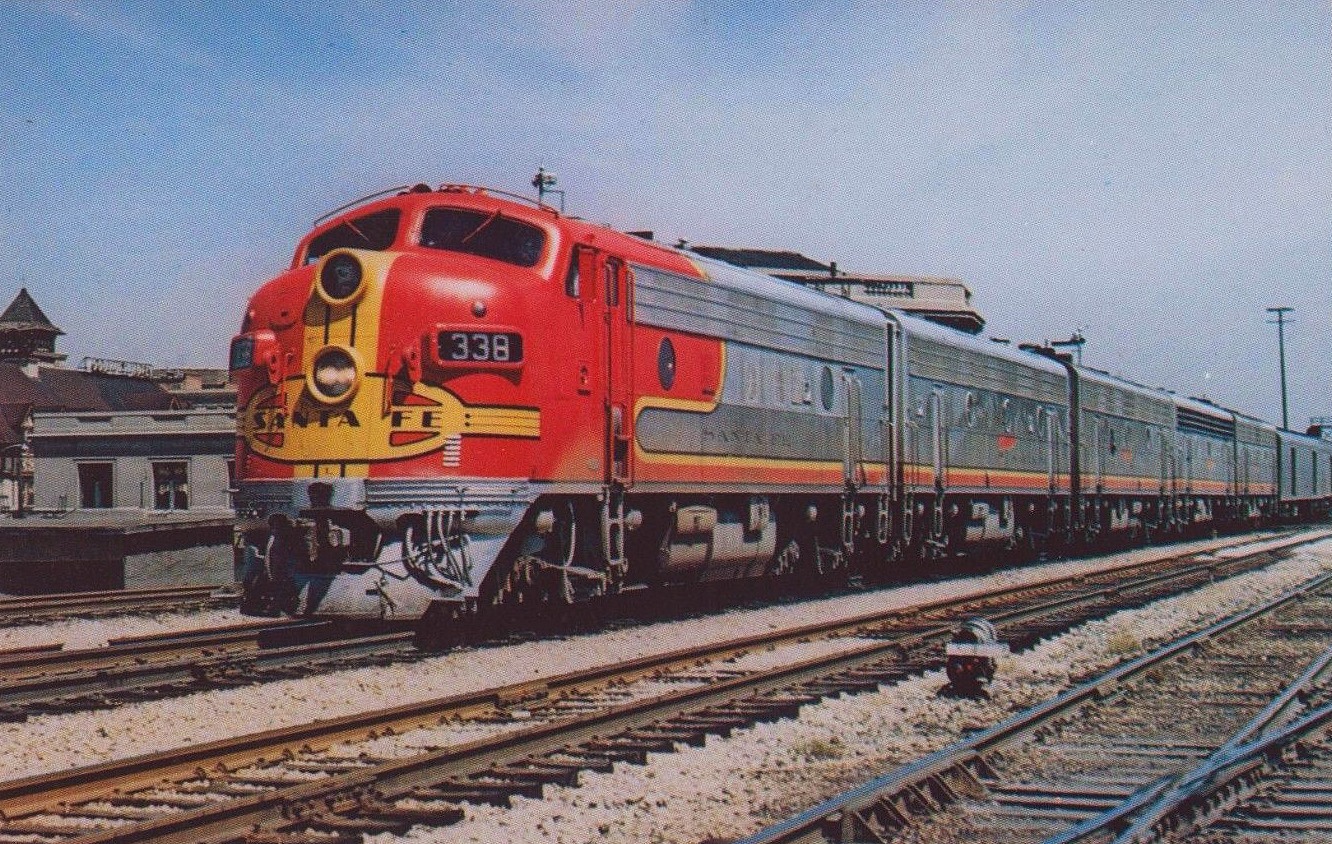 It was a small, simple, paperback book only a little more than 100 pages in length but offered a great deal of information pertaining to classic locomotive models cataloged by the major manufacturers of the day (Alco, Electro-Motive, General Electric, Baldwin, and Fairbanks-Morse).

In addition, he covered a few, more recent types such as the SD70MAC and C44-9W (then new when originally published) along with a handful of rolling stock and electric locomotives.

Mr. Solomon's book is quite similar although does not feature hand-drawn sketches. 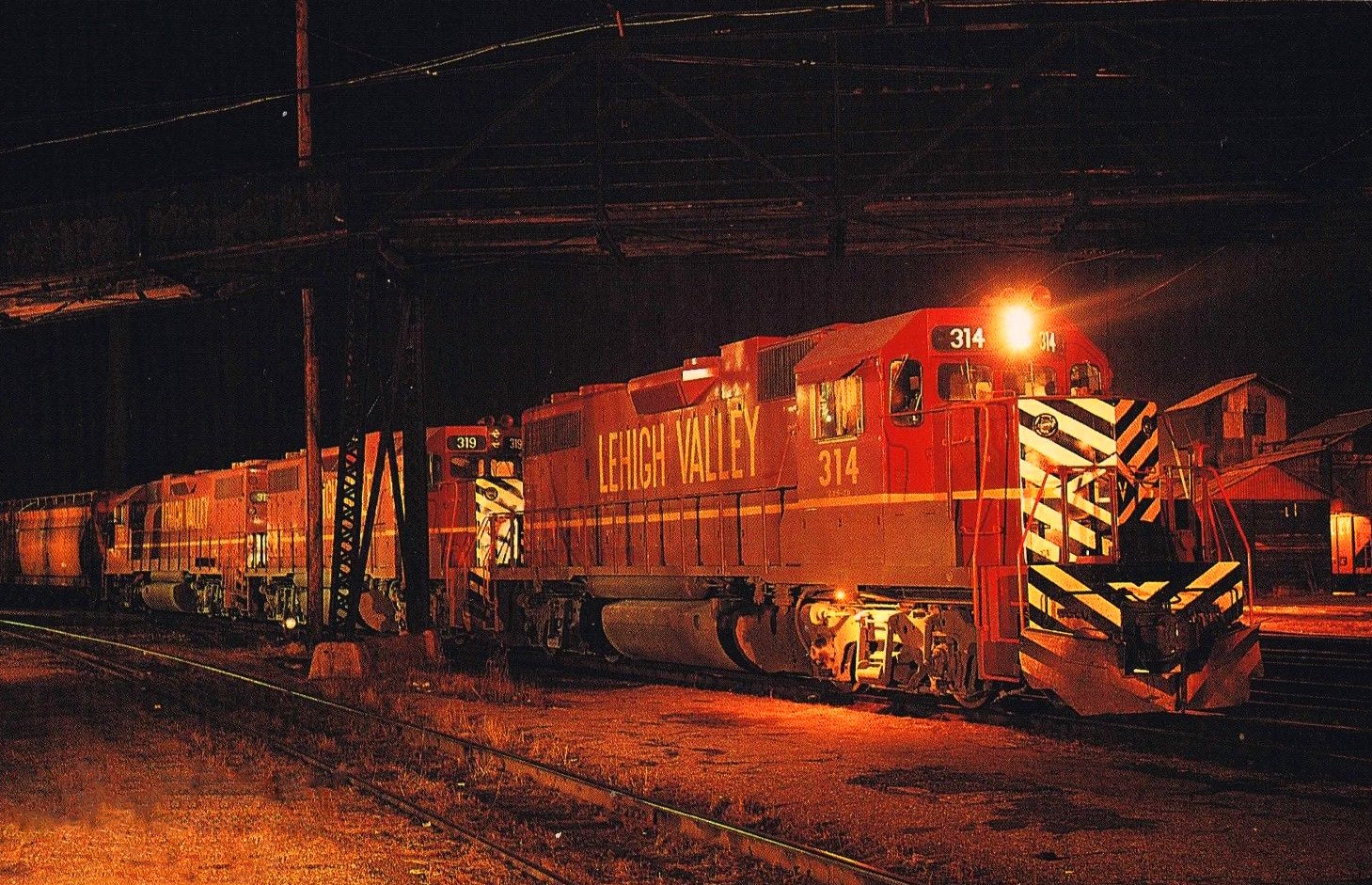 Field Guide To Trains: Locomotives And Rolling Stock is broken down into five different parts with a handful of chapters contained within each.  The largest is Part 1, entitled "Locomotives."

This section highlights models manufactured by EMD and GE along with modern passenger types, switchers, and electrics.

There are only a few EMD freight models featured including the classic GP40 and SD45 along with a brief overview of the builder's incredibly successful "Dash 2" line of the 1970s and 1980s.

You can also read about the SD70MAC and more recent SD70ACe/SD70M-2 (all of these models are now out of production; to meet the EPA's Tier 4 requirements Electro-Motive recently released its latest variant, the SD70ACe-T4, unveiled during the fall of 2015).

The GE freight section is also quite brief covering only the "Dash 9" series, AC4400CW, AC6000CW, and the latest "Evolution Series" variants.

The former was long-used by Amtrak and various commuter agencies while both continue to be operated in suburban service throughout the country and Canada.

You will also learn about MotivePower's newer HSP-46 line and popular MPXpress.  Finally, there is GE's "Genesis" line.

These successful locomotives have been the most popular in North America since the introduction of the original P40DC in 1992.

It was not since the 1960s that a new model, designed exclusively for long-distance passenger service, had been cataloged in the United States.

The P40DC was based from GE's successful B40-8 freight model but essentially designed from the ground up including its carbody, the work of industrial designer Cesar Vergara.

The later P42DC variant released in 1996 remains Amtrak's primary workhorse today; it is all but identical to the P40DC in appearance but features more horsepower and upgraded "Dash 9" electronics.

The final version is the P32AC-DM which entered service around the same time as the P42DC.

It is identical to EMD's popular FL9 in that it's a dual-service locomotive capable of running either via diesel engine or third-rail, electrical pickup.

Of course, GE's version is much more advanced with the ability to switch between modes at-speed while producing between 3,200 and 4,200 horsepower (the FL9's output was only around 1,800 horsepower).

The current users of the P32AC-DM are found only on the Northeast Corridor and include Amtrak, Metro-North, and the Connecticut Department of Transportation.

Just like the P40DC and P42DC the locomotive carries a similar exterior appearance. 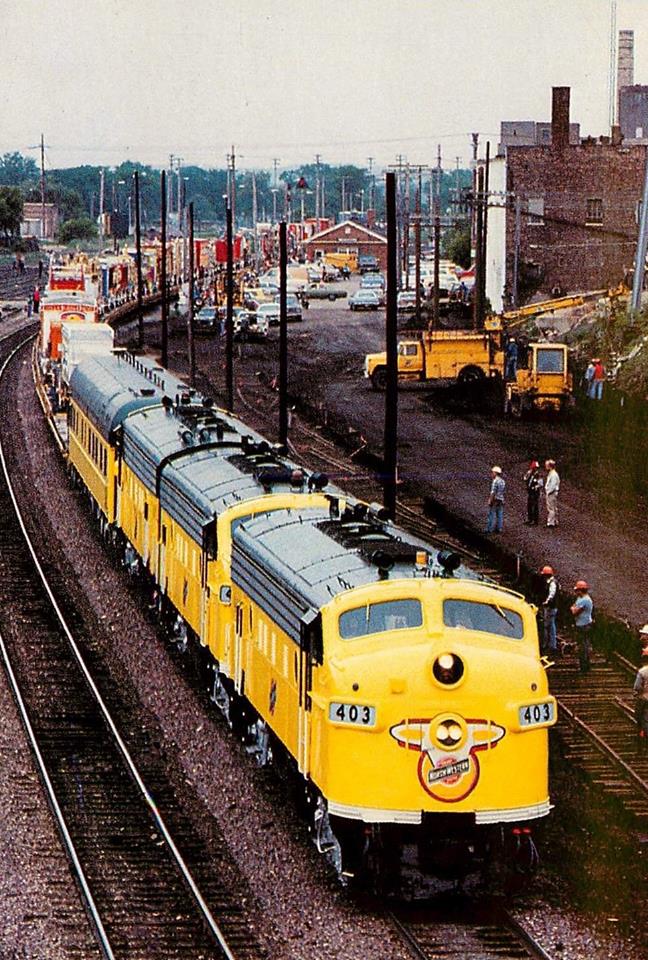 Moving into Part 3/Chapters 8, 9, and 10 you can read about modern-day freight and passenger cars.  These particular topics could and have had entire books devoted to their background and history while Solomon only briefly covers the subject, featuring more-common types such as bi-level commuter cars, gallery cars, tankers, and flat/well cars used in intermodal service.

Where Foster's book only generally highlighted this subject, Solomon provides detailed specifications including weight, length, height, width, types (freight), and number of seats (passenger); very handy information if you are doing research or would like to know this information! 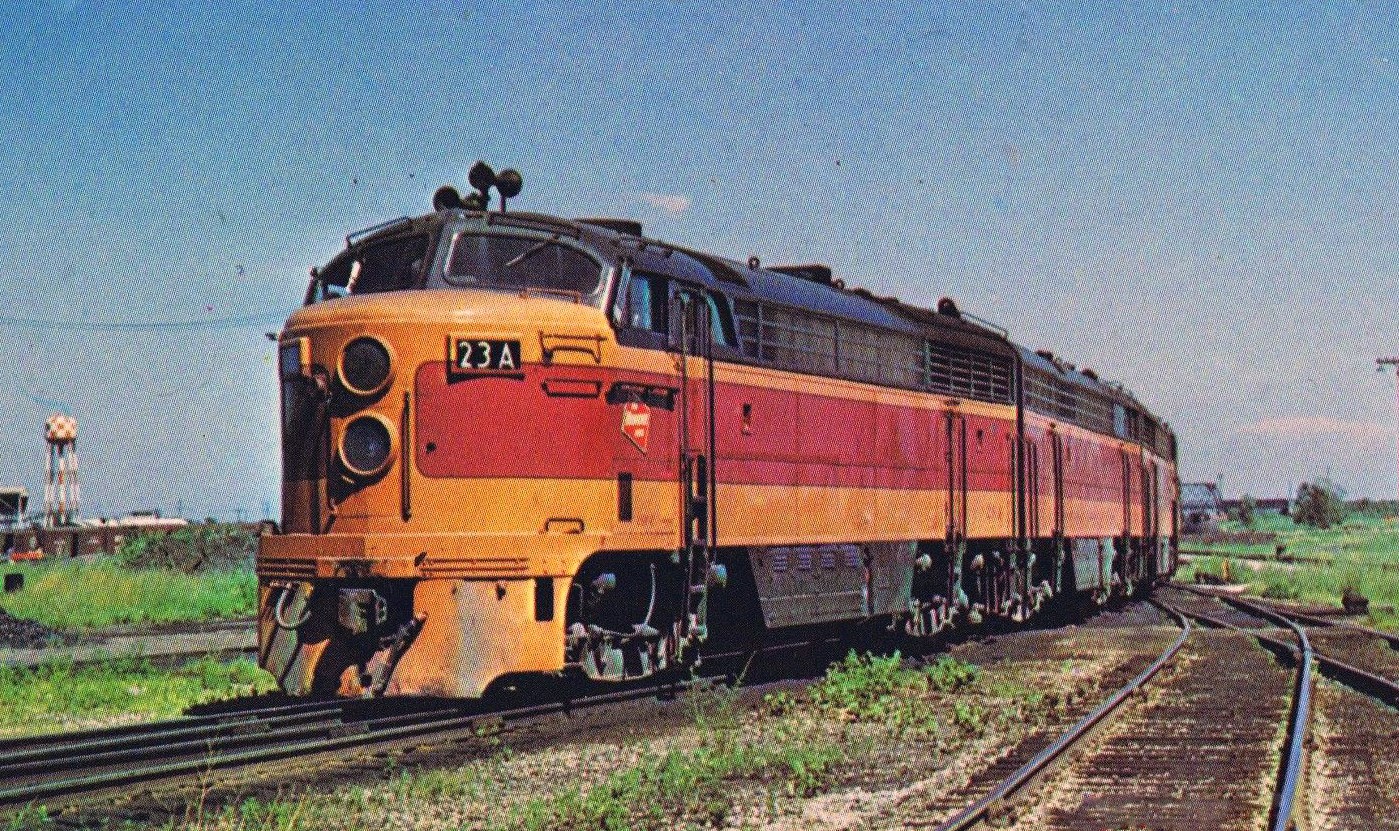 Moving into Part 4/Chapters 11 and 12 the book covers the subject of light-rail transit vehicles in greater detail.

And finally, it concludes with Part 5/Chapters 13, 14, and 15.  This section will surely appeal to history buffs and most railfans as classic steam, diesel, and even electric locomotives are presented ranging from the 4-8-4 "Northern" to Milwaukee Road's unique "Bi-Polar" electrics found in the Pacific Northwest until the mid-20th century.

The very last chapter covers an often-overlooked aspect of the railroad history, the once widespread streetcar.

Since there are only a few pages devoted to the topic Solomon sticks to the most popular types, Birney Safety Cars and the utilitarian PCC (Presidents' Conference Committee Car).