If you are interested in the history of Missouri's railroads, in particular those associated with Boone County then you will surely enjoy "The Columbia Branch Railroad" written by Marty Paten.

Through exhaustive newspaper research, interviews, and other resources the author provides a year-by-year look at this railroad from the struggles to build the line until it was nearly abandoned by Norfolk Southern in the 1980s.

As he points out, however, the book is not meant to be a story but more of a research document so that the history of the railroad will forever be preserved and includes not only plenty of written information but also lots of photos.

Today, the property doubles as a short line (the Columbia Terminal Railroad or simply COLT) as well as hosting excursions on the "Columbia Star Dinner Train," which began service in the summer of 2011.

In the opening preface and introduction the author discusses what spurred him to write the book, his personal memories of the line when it was under the ownership of the Norfolk & Western and later Norfolk Southern.

Finally, there is a brief look at the history of the railroad industry as well as that of Boone County. The first two opening chapters of "The Columbia Branch Railroad" go into detail about the trials and tribulations of getting the line actually constructed.

The original promoter of a route reaching Columbia was James Sidney Rollins who was a Major in the U.S. Army, served in the Missouri legislature, and helped to establish the University of Missouri among his many achievements.

In the mid-1830s Rollins first moved to Columbia and it was then he became interested in seeing a railroad reach the city.

During the rest of the opening chapter you will learn about the creation and construction of the North Missouri Railroad in 1849, the parent line to what became the Columbia Branch, whose official beginnings occurred on January 30, 1857 with the formation of the Boone County & Jefferson City Railroad.

This line was initially planned to branch from the NMRR at what would be Centralia and run southward through Columbia, finally reaching Jefferson City. Unfortunately, the Civil War delayed these plans and any construction altogether.

As you will see in chapter two, following the conflict the branch was finally built but would never reach Jefferson City, instead terminating at Centralia. 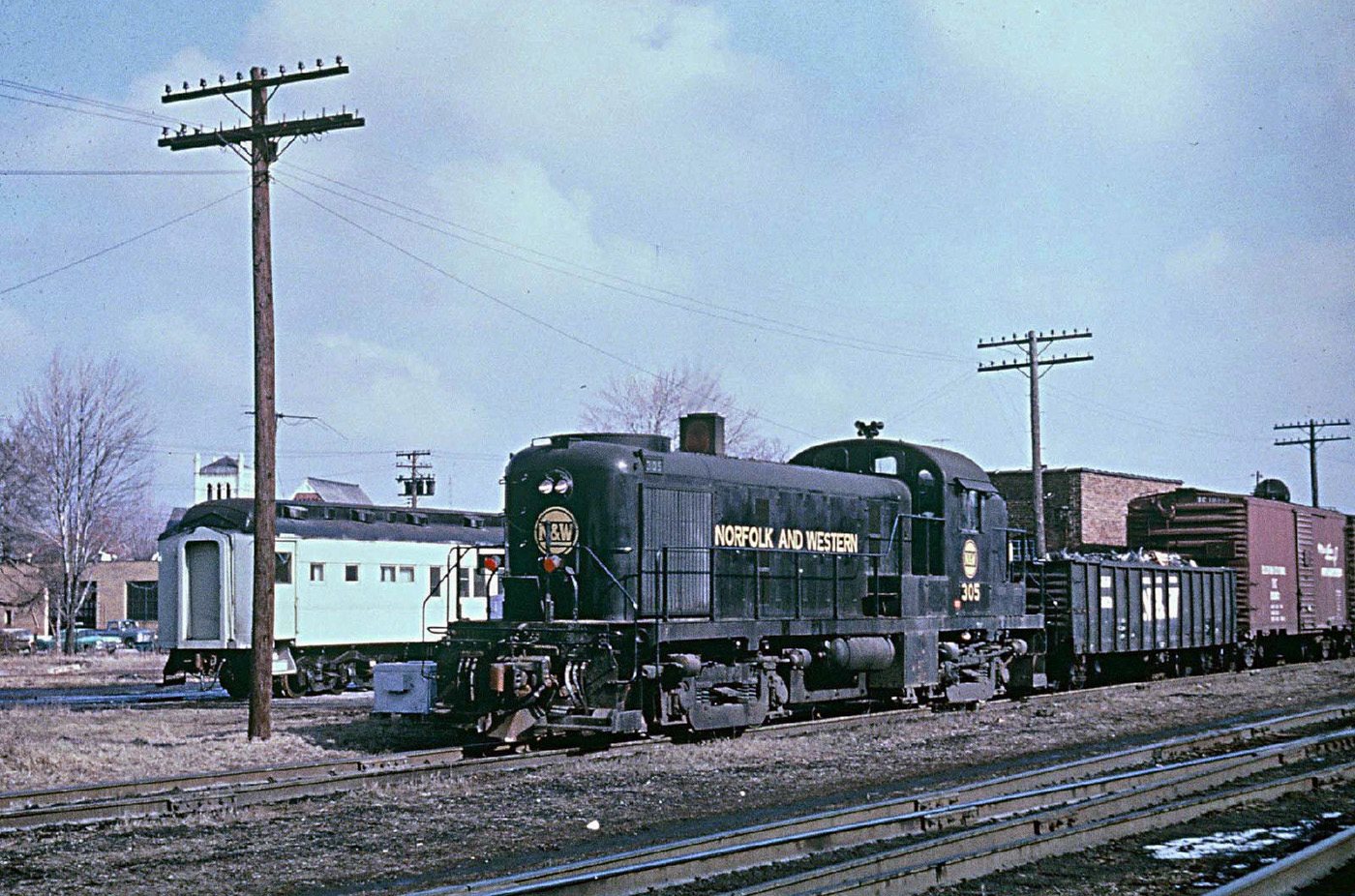 Most of the early chapters of the book look at the early years of the branch, from its earliest beginnings through roughly the end of World War II.

For instance, you will learn not only about the railroad but events that transpired along its tracks from derailments and collisions to new business development and odd creature sightings (in this case the infamous Bigfoot, where these reports occurred during the 1860s and 1870s).

Throughout these pages the author includes several extras including maps, timetables, and "Did You Know?" boxes (which offer interesting facts about the railroad).

One common theme that you will learn about during the line's early years were the many proposals regarding extensions that never came to be.

This happened often within the industry during that time, as plans were drawn up to expand a railroad perhaps hundreds of miles but due to lack of funding and interest nothing ever transpired.

In the 1870s both the North Missouri and BC&JC were sold and would eventually become part of the large Wabash Railroad system in the latter 19th century.

From this time forward the Columbia Branch became just another arm of the vast Wabash system, which at the time was continuing to grow.

At its peak the Midwestern Class I stretched from St. Louis and Omaha in the west to Chicago, Toledo, Detroit, and as far east as Buffalo via southern Ontario.

For the Columbia Branch Railroad it turned out to be the Wabash's furthest reach southward into Missouri aside from its main line to St. Louis.

As with many Midwestern systems the branch plodded along generating a variety of traffic from coal and livestock to general freight and merchandise.

Naturally, as the public flocked to the highways passenger traffic declined but interesting was not discontinued (thanks to public pressure) until April 18, 1969 when the branch was under the control of successor Norfolk & Western.

By this time the line was part of an even larger N&W system that stretched through West Virginia, parts of Ohio, and the Virginia coast at Norfolk.

By 1984 NS was requesting the branch to be abandoned claiming it was losing nearly $200,000 annually and was only generating 300+ yearly carloads.

Thankfully, the efforts of the Columbia Water & Light Director Dick Malon spearheaded a push to save the railroad.

The city of Columbia ultimately purchased the property and created the Columbia Terminal Railroad (COLT) to provide freight service.

Since that time traffic has steadily increased to carload levels that are now more than seven times what they were under the final years of NS.

In mid-July, 2011 the "Columbia Star Dinner Train" excursion was inaugurated, which offers guests a full meal and roundtrip along the entire line. 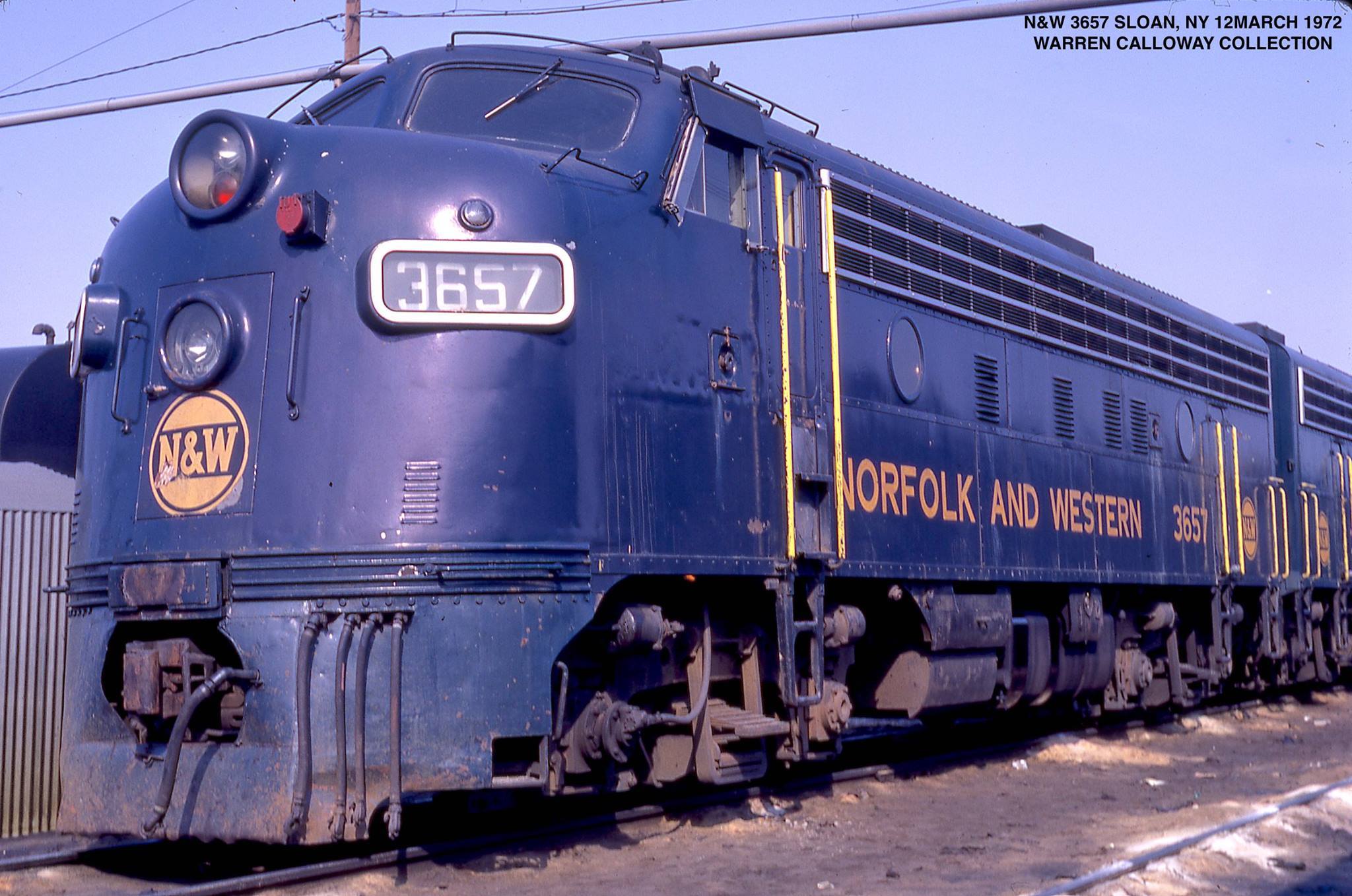 Both the dinner train and shortline keep to their roots as each wears a version of the Wabash freight and passenger liveries.

In any event, the final few chapters of the book mostly offers readers a pictorial history of the line from its early years through Wabash/Norfolk & Western/Norfolk Southern ownership, and finally current operations under COLT.

As mentioned above Mr. Paten's book provides a fabulous look at this rail line and is a must for anyone's collection with an interest in either the Wabash Railroad or the local area of Boone County.