Those Pullman Blues, By David Perata

Those Pullman Blues: An Oral History Of The African-American Railroad Attendant, written by David Perata, likely offers the only detailed history of Pullman porters and their day-to-day life working aboard America's most celebrated passenger trains.

Mr. Perata's title highlights the workers as they speak in their own words what it was like aboard these trains and the hardships they endured.

In today's age the word "racist" or "racism" is thrown around quite liberally but during their time (pre-1971) these men endured such quite profoundly. 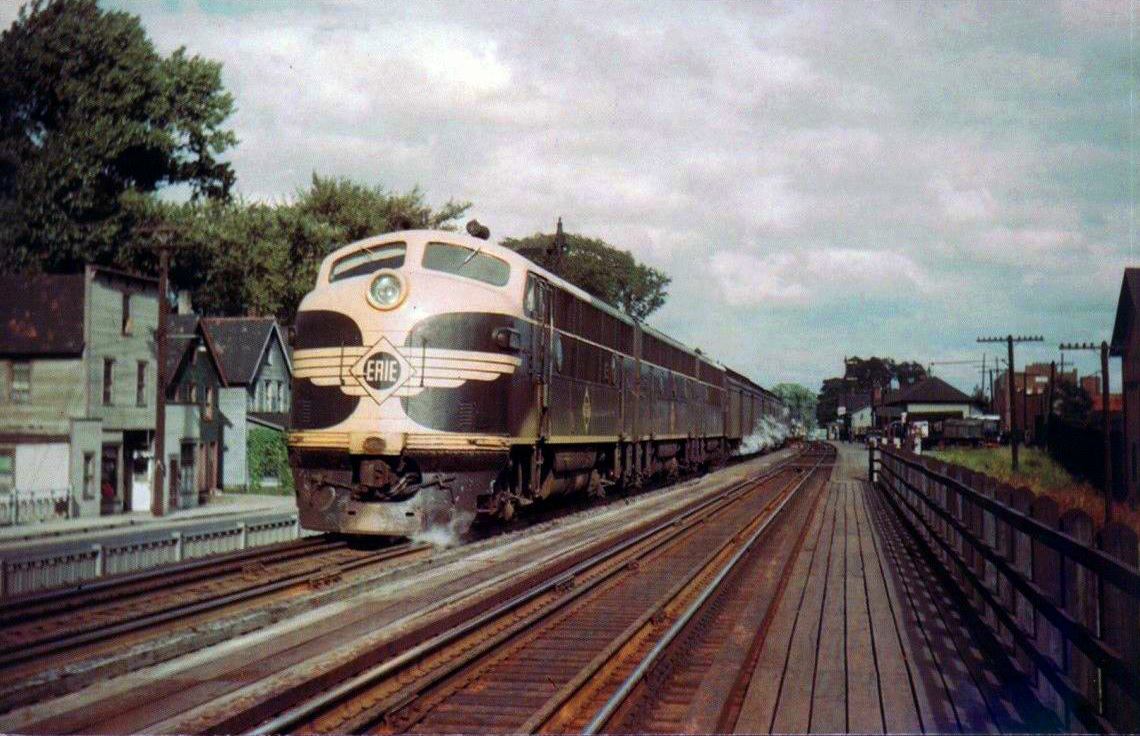 Between 1985 and 1987 author David Perata spent a great deal of time interviewing former employees to document what life was like for African American men working as porters,and in other positions, for the famous Pullman Company, long-time operator/owner of passenger rail cars and related services.

In all, Mr. Perata talked with more than a dozen individuals and many of their experiences are described within the book.

These accounts are largely presented in their own words and in great detail.  The book begins by offering a background and history of the Pullman Company, established by George C. Pullman in 1862 following the completion of his first car in 1859.

He correctly foresaw the growing passenger rail travel market and the demand for high quality, luxurious services aboard trains.

He also realized that cheap labor was available to staff his cars following the freeing of many slaves in the post-Civil War era (in all there were four classifications for Pullman car attendants including busboy, sleeping car porter, café/food service attendant, and private car porter).

Unfortunately, as his company grew, wages did not, and the many African Americans employed by Pullman spent several decades attempting to fight the company in receiving better pay and working conditions. 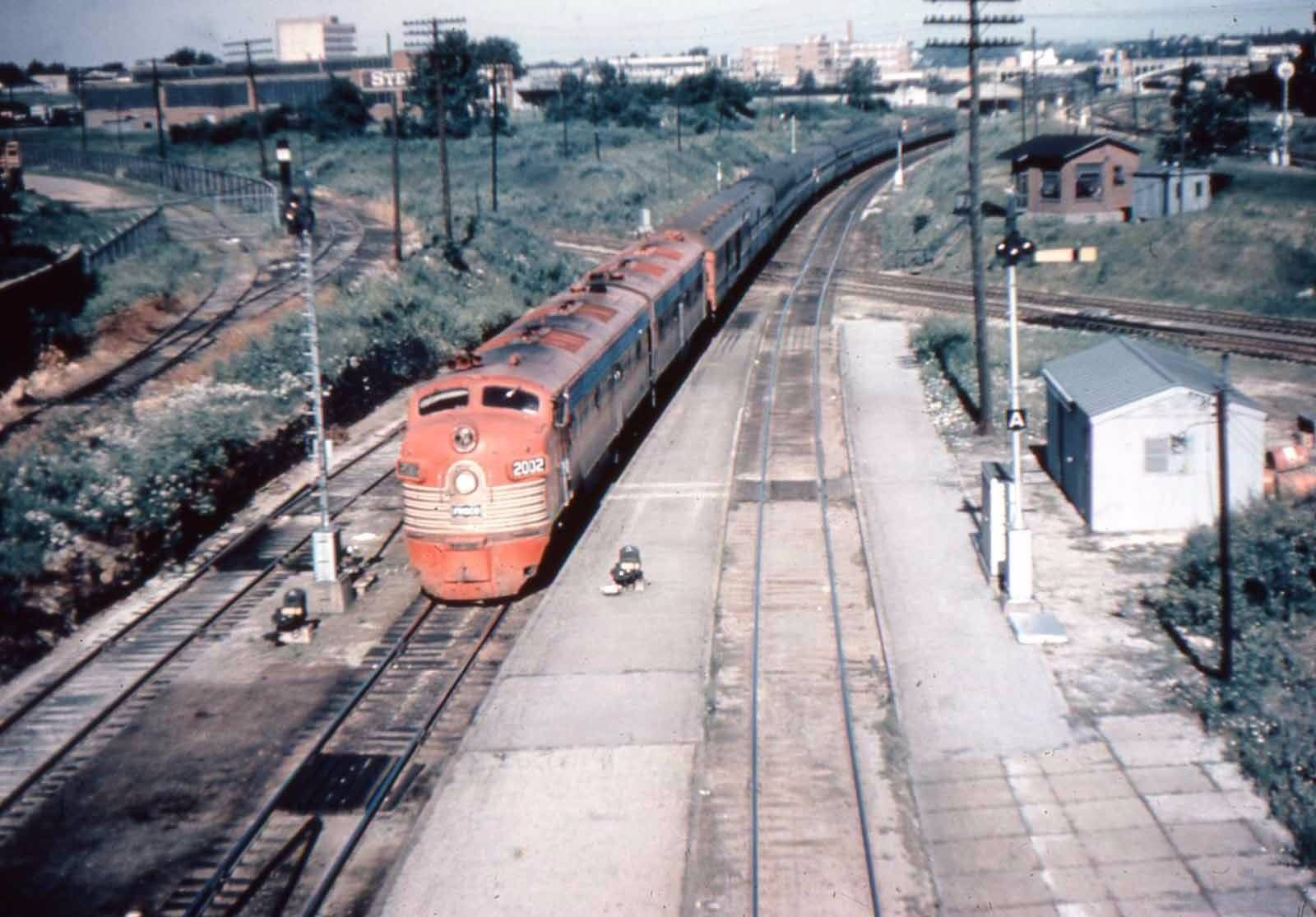 After years of abuse and poor earnings the porters finally managed to organize as the Brotherhood of Sleeping Car Porters in 1925, an organization entirely separate from the company.

Although not the first union organized by the porters (more about this fight is detailed in the book) it was the first to gain serious traction in representing them fairly and providing better pay and fairer treatment.

More improvements came with the Railway Labor Act passage in 1926, offering workers the right to organize and bargain.  Then, Franklin Roosevelt was elected president in 1933 and additional amendments were added to the act for additional worker protection.

After so many years of control, not surprisingly Pullman fought the new measures in court.

The company would eventually lose this fight and was forced to sit down with the Brotherhood on April 1, 1937.

While workers finally received long-sought wage increases and better hours they were still forced to endure racists comments and related actions from passengers.

In the era before efforts were established to curb this porters and Pullman's other African American employees largely had to take the abuse.

However, on occasion incidents (which usually sprang up after too much alcohol had been consumed) did occur when workers' frustration and anger boiled over.

No one likes to be disrespected and every worker dealt with the problem in his own way; some walked away while others confronted unruly patrons.

You can read about many of these incidents in Mr. Perata's book where those interviewed detail their experiences on board (most highlight trains of the west, the Southern Pacific in particular); some loved their careers while others found it as simply a job offering a way of living.

Among the various stories, both good and bad, you come to understand and realize what it was alike aboard a passenger train during the "Golden Era" of privatized service.

Today's nationalized Amtrak is sadly a mere shell of what railroads once offered the public; comfortable, high quality, luxurious trains that provided fabulous meals and were almost always on-time. 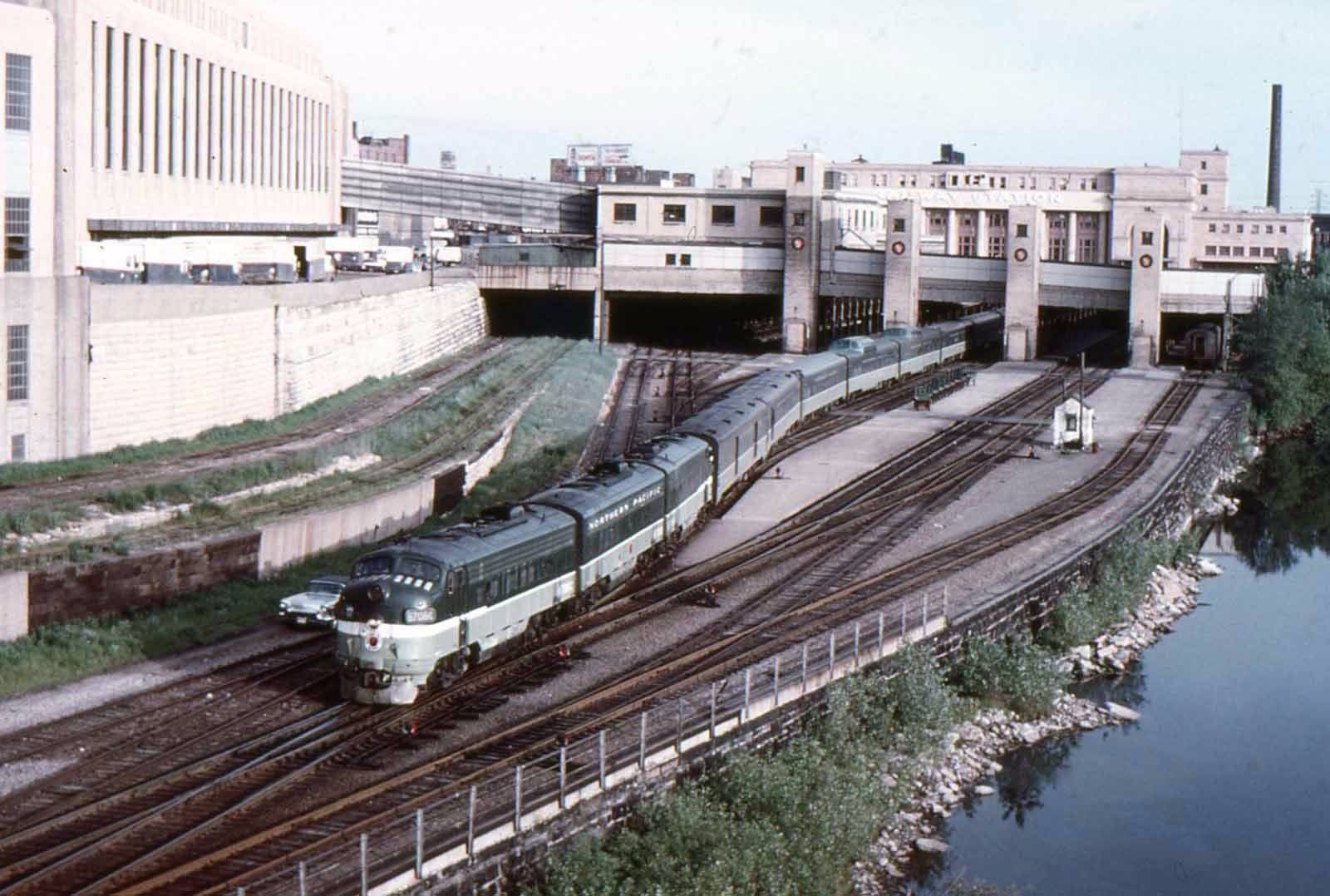 This is thanks largely to the tireless work of Pullman's car attendants who nearly always went out of their way to make sure a passenger's need(s) were met.

"This is what made those great trains and railroads great; the type of service that was rendered by these Negro employees aboard.  The train itself was just a cold piece of steel."

For most of us who will never know what it was like to travel aboard these trains, "Those Pullman Blues" provides an in-depth look at the subject and experiences of Pullman's African American employees.