The SW1000 was the first 8-cylinder model Electro-Motive offered featuring its new 645 prime mover.  From a catalog standpoint, it followed the SW900, another 8-cylinder variant equipped with the earlier 567C power plant.

EMD's system for designating its switchers was not consistent, particularly in the early years, which makes deciphering each models' lettering and numbering somewhat difficult.

The SW1000 was fairly straightforward, however; the "SW" denoted it a switcher that offered 1,000 horsepower. Built during the mid-1960s, it was a second-generation variant and featured classic SW series styling.

Like the SW900, EMD found few buyers for the SW1000.  Its big sister, the SW1500 saw many more sales thanks to its increased horsepower.

In any event, sales for switchers began to decline by the 1960s as lines found that their older first generation units could be reassigned to secondary and yard duty. Interestingly, despite only a little more than one hundred SW1000s, built several remain in operation on short lines and in industrial services. 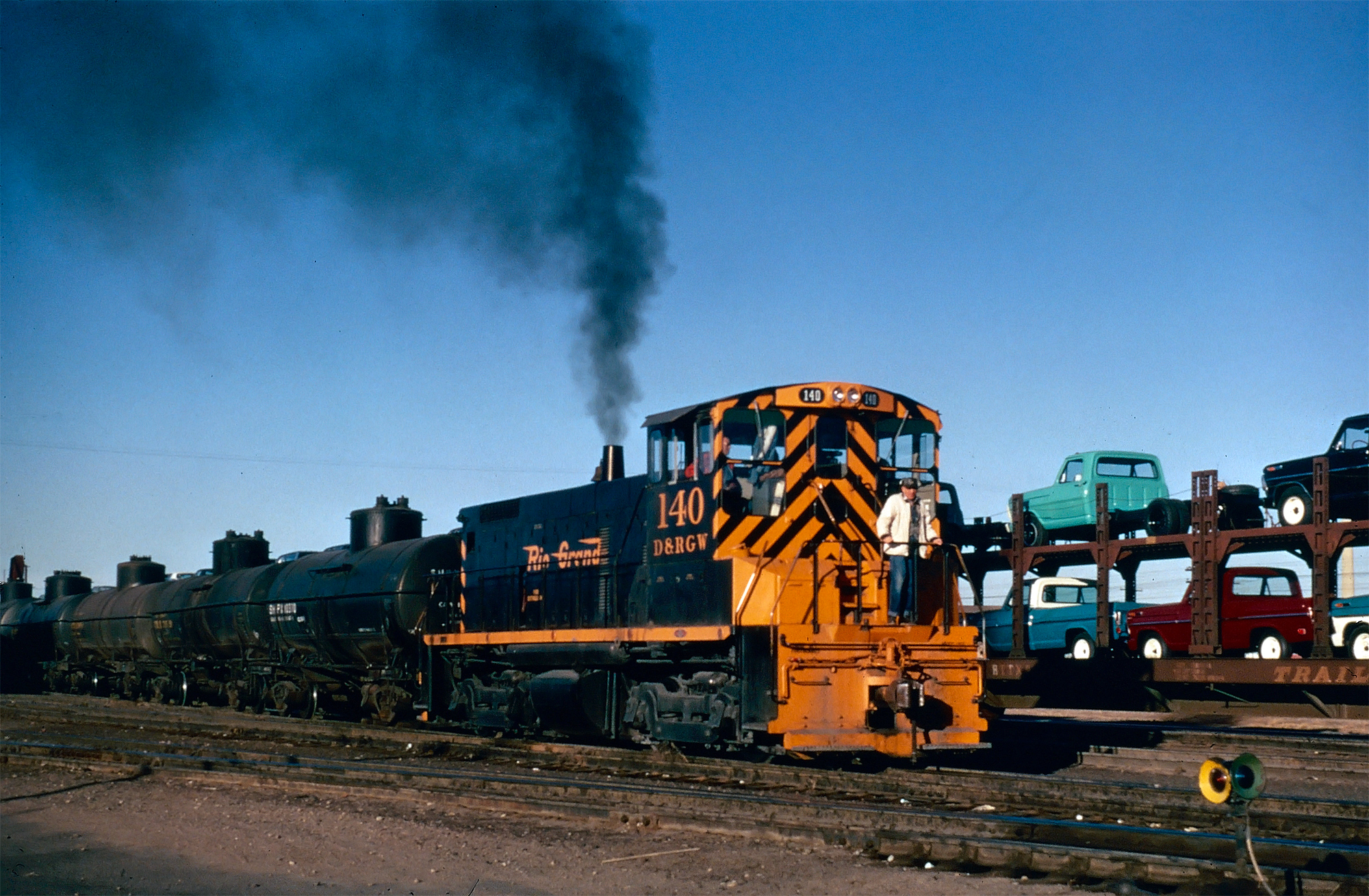 The SW1000 began production in the summer of 1966 offering a new prime mover and slightly updated carbody. The builder stuck with the typical overall length found in earlier SW models at just over 44-feet.

While the switcher's taper near the cab remained, the hood featured harder lines with less beveling and a wider, boxier cab that no longer included an arched roof. It also featured a single, conical stack, the result of its 8-cylinder power plant.  This feature could also be found on the SW8, SW900, SW1001, and SW600 (6 cylinder).

Once again EMD kept the model light at 115 tons.  It featured General Motors' newest model D77 traction motors that could produce a respectable 36,000 pounds of continuous tractive effort and 57,500 pounds of starting effort.

Sales for the SW1000 never came around, largely due to its lower horsepower rating compared to the SW1500. The switcher was produced over a six-year period; by the time the last unit rolled out of LaGrange, Illinois in October, 1972 114 had been built with another 5 constructed for foreign companies. 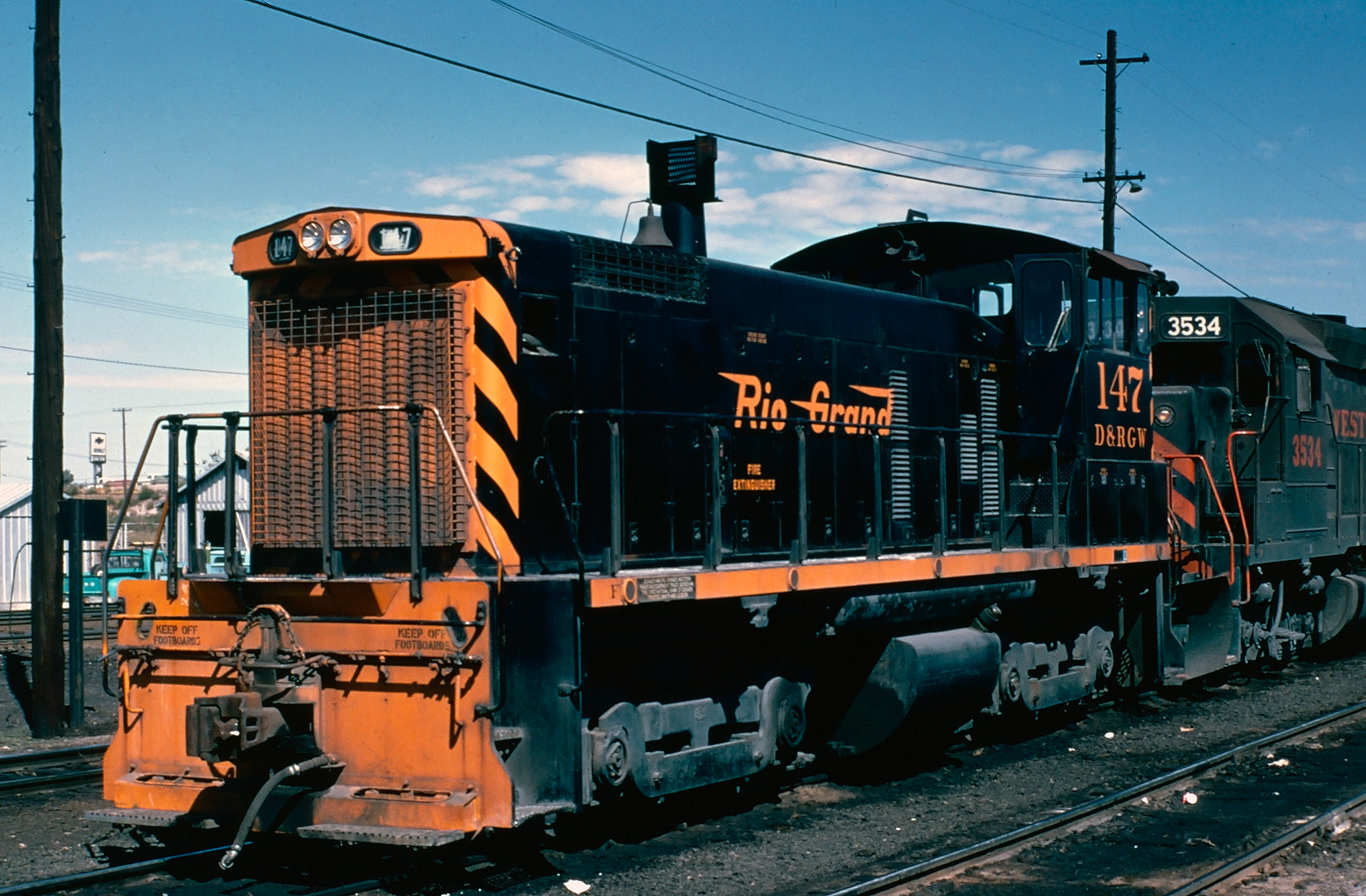 Interestingly, the company's Ontario plant, General Motors Diesel Division, did not take any orders for the SW1000 although the later SW1001 did see a few built in Canada.

The updated SW1001, which corrected a clearance issue over its predecessor, remained in production for nearly twenty years.

The final switcher model that proved truly successful for the company was the aforementioned SW1500, which sold nearly 1,000 examples domestically.

Additionally, EMD found quite a bit of interest with its MP15 series, the final switcher model it ever cataloged, which ended production in 1987.