General Electric's U23B was released at a time when both builders opted to unveil mid-powered designs during the height of the horsepower race.

By the late 1960's, despite some stumbles here and there, GE was finding its footing in the locomotive market.  It's U25B had burst on the scene and sold nearly 500 examples while the later U30C saw more than 600 produced.

Electro-Motive realized that GE posed a very serious threat by the 1960's.  The company had the resources and expertise to stay in the game and it used these strengths to eventually take over the lead in locomotive production by the 1980's.

The U23B proved a mild surprise for GE as interest proved quite strong; when production ended in 1977 the company had sold some 481 examples to seventeen different railroads and utilities.

The Louisville & Nashville picked up the most (90) while Penn Central acquired 77 and Southern Railway another 70.  There were also several other buyers such as the Santa Fe, Missouri Pacific, Chesapeake & Ohio, and Delaware & Hudson. 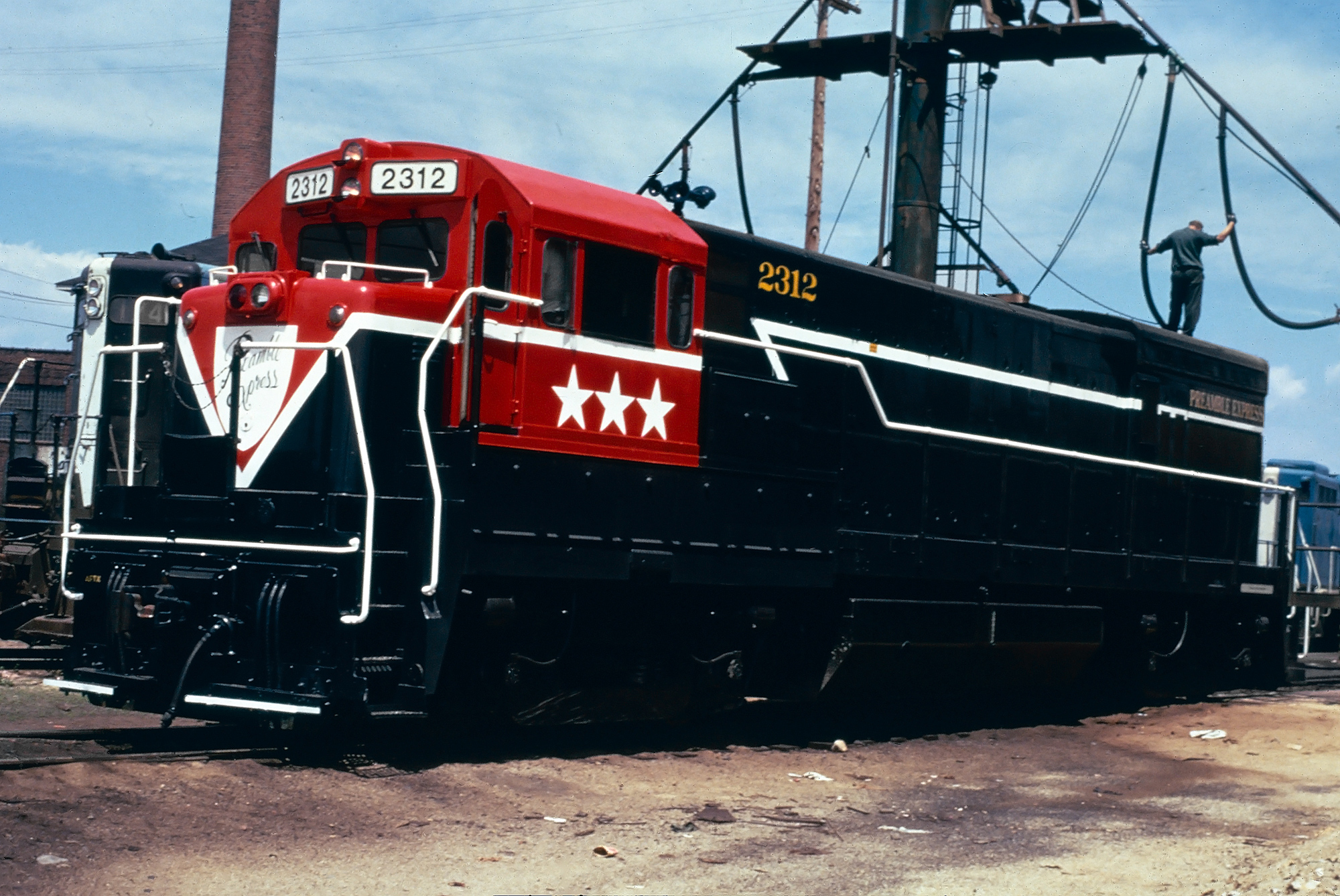 When the first U23B rolled out of Erie in August, 1968 (Delaware & Hudson #301), the locomotive market had all but dwindled to two.  American Locomotive was in its final days and would shutter its doors in 1969.

That decade's great horsepower race saw only two builders remain by 1970.  Prior to Alco's exit, the venerable Baldwin Locomotive Works had shuttered in 1956 and upstart Fairbanks-Morse gave up in 1959.

During the 1960s it appeared no one would ever dethrone Electro-Motive; seemingly every model the builder released was a massive success whether it was a cab design or road switcher.

EMD was also a trendsetter with midrange and high horsepower models like the SD45 and GP38.  The company sold thousands of these locomotives and had little competition from GE until the mid-1970s and 1980s. 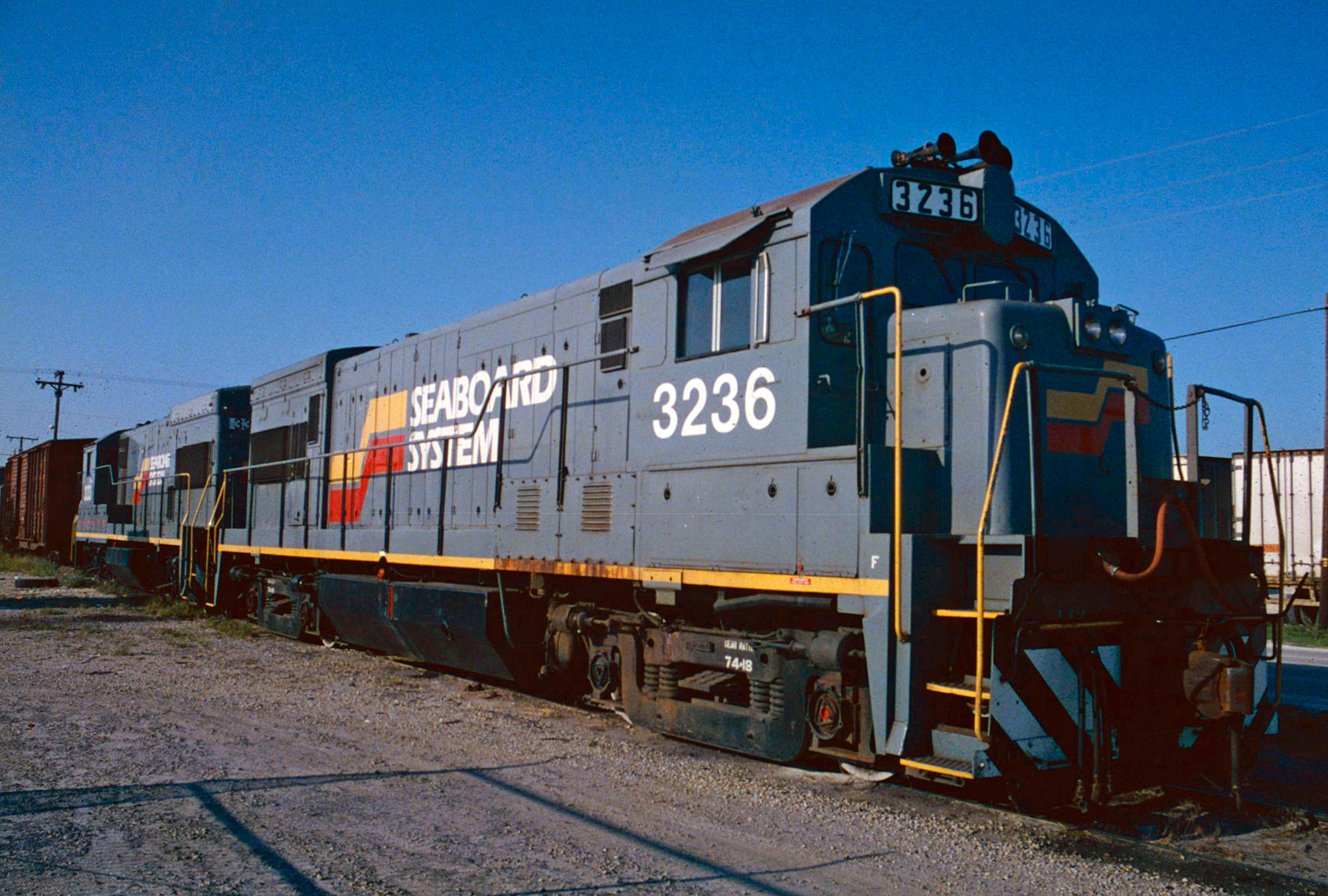 CSX U23B #3236; June, 1986. This unit was built as Monon #607 and later became Louisville & Nashville #2706 before receiving the Seaboard System livery with the same number. American-Rails.com collection.

As Greg McDonnell notes in his book, "U-boats," the U23B was not only intended as a medium horsepower (2,250) locomotive but also one that could handle priority, high speed freights.

As a result, the locomotive was lighter (121 tons) and featured fewer access doors (six) by comparison to its closest cousin, the U30B (eight).

Interestingly, despite the U23B's modernity within the U-boat line, GE curiously offered an older main generator as an option, the direct current (DC) model GT581 that had been used in Alco's FA/B-2 and RS3. 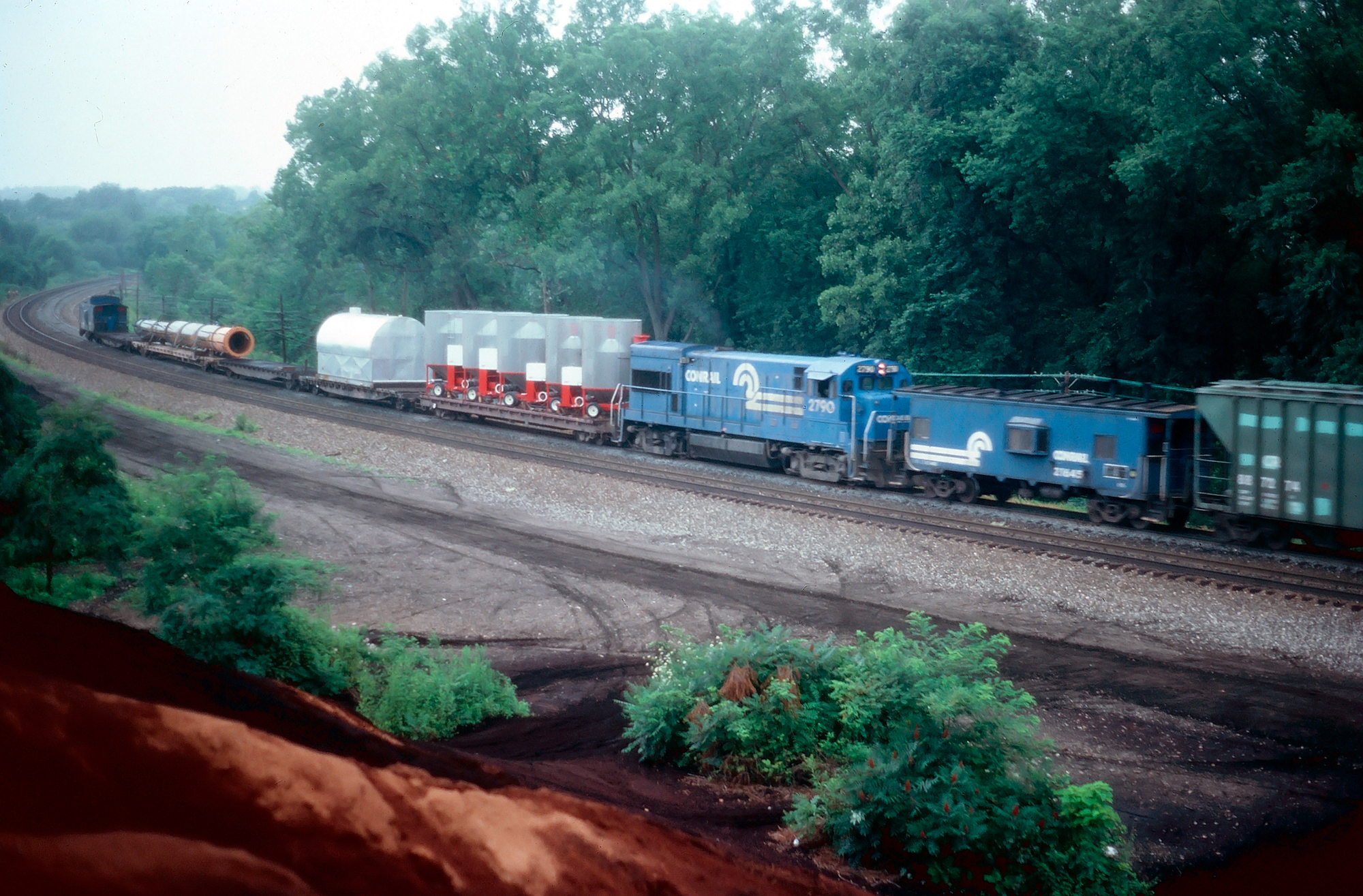 Available truck options were the similar to most other U-boats, either the standard Swing Bolster, Drop-Side Equalizer (AAR Type-B) or the company's own FB2 (Floating Bolster).

In addition to the U23B's success, the locomotive broke new ground for GE by selling to three different companies outside of the United States as well as a private Texas utility.