The U30C was General Electric's first high-horsepower, six-motored road-switcher.   Thanks to new advancements in AC-DC transmission systems, GE was finally able to catalog a 3,000 horsepower variant.

Its success proved GE could compete against industry leader Electro-Motive.  It also led to American Locomotive exiting the market by the end of the 1960's.

When the U30C entered production railroads were beginning to understand the advantages of six-motored, high horsepower locomotives.

While EMD continued to sell numerous four-motored examples like the GP30, GP35, and GP40 its new SD40 of 1966 was also a big seller.

General Electric enjoyed similar success with the U30C, which became its best selling model up until that time.  When production ended in 1976, some 600 units had rolled out of Erie.

There was also two variants; the U30CG ("G" stood for steam generator), purchased by the Santa Fe, and the P30CH for Amtrak.  Both wore different types of cowl carbodies. 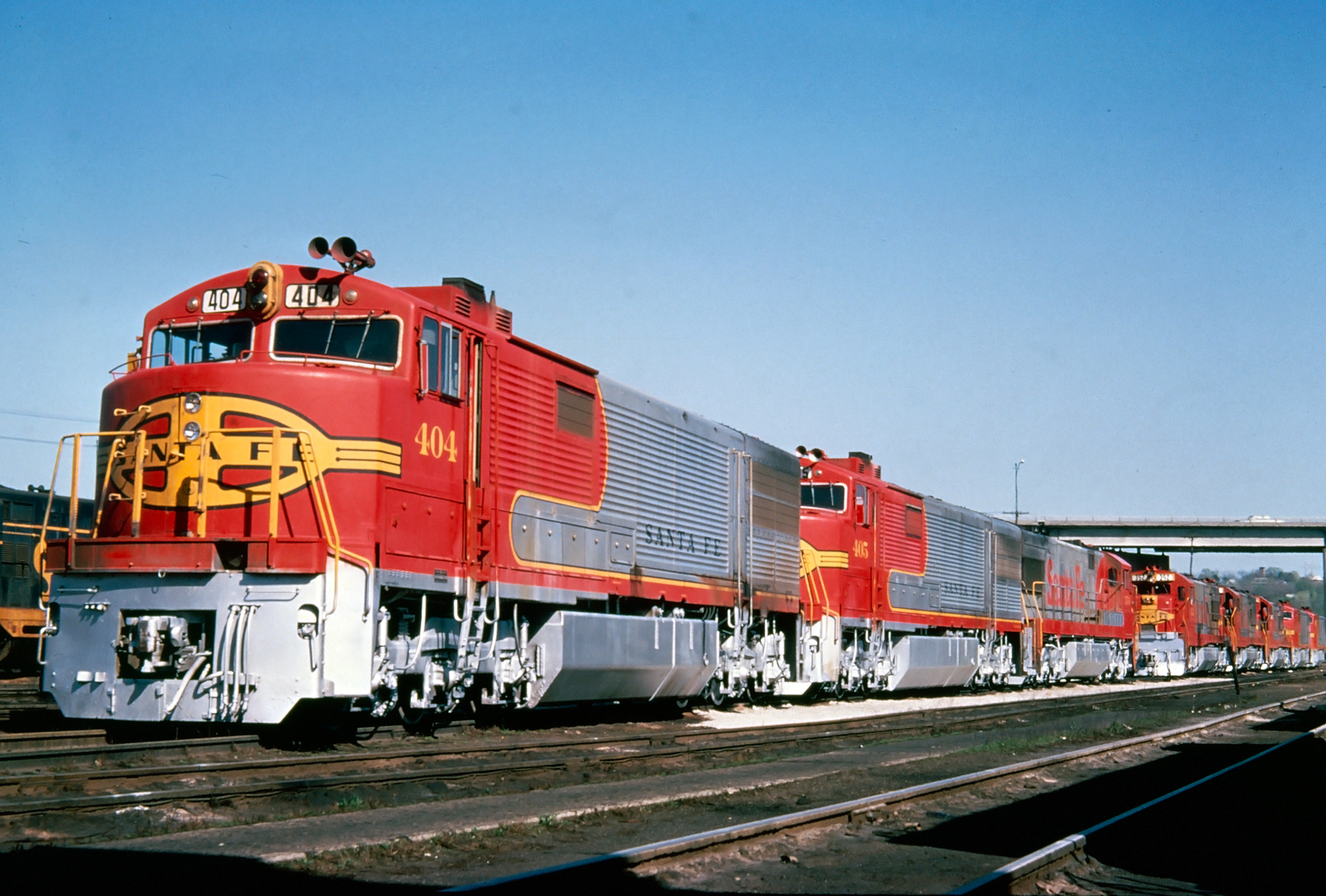 The U30C all but drove American Locomotive out of business.  Alco was already on the brink by the 1960's and its newest six-motored road-switchers saw only modest sales.

By comparison, GE was a manufacturer on the rise.  The company was already revered for its traction motors and generators.

It also backed its early road-switchers extensively through warranties and field work while constantly seeking improvements and enhancements to its products.

The U30C began production in November, 1966 when Atlantic Coast Line #3021 rolled out of the Erie, Pennsylvania plant. 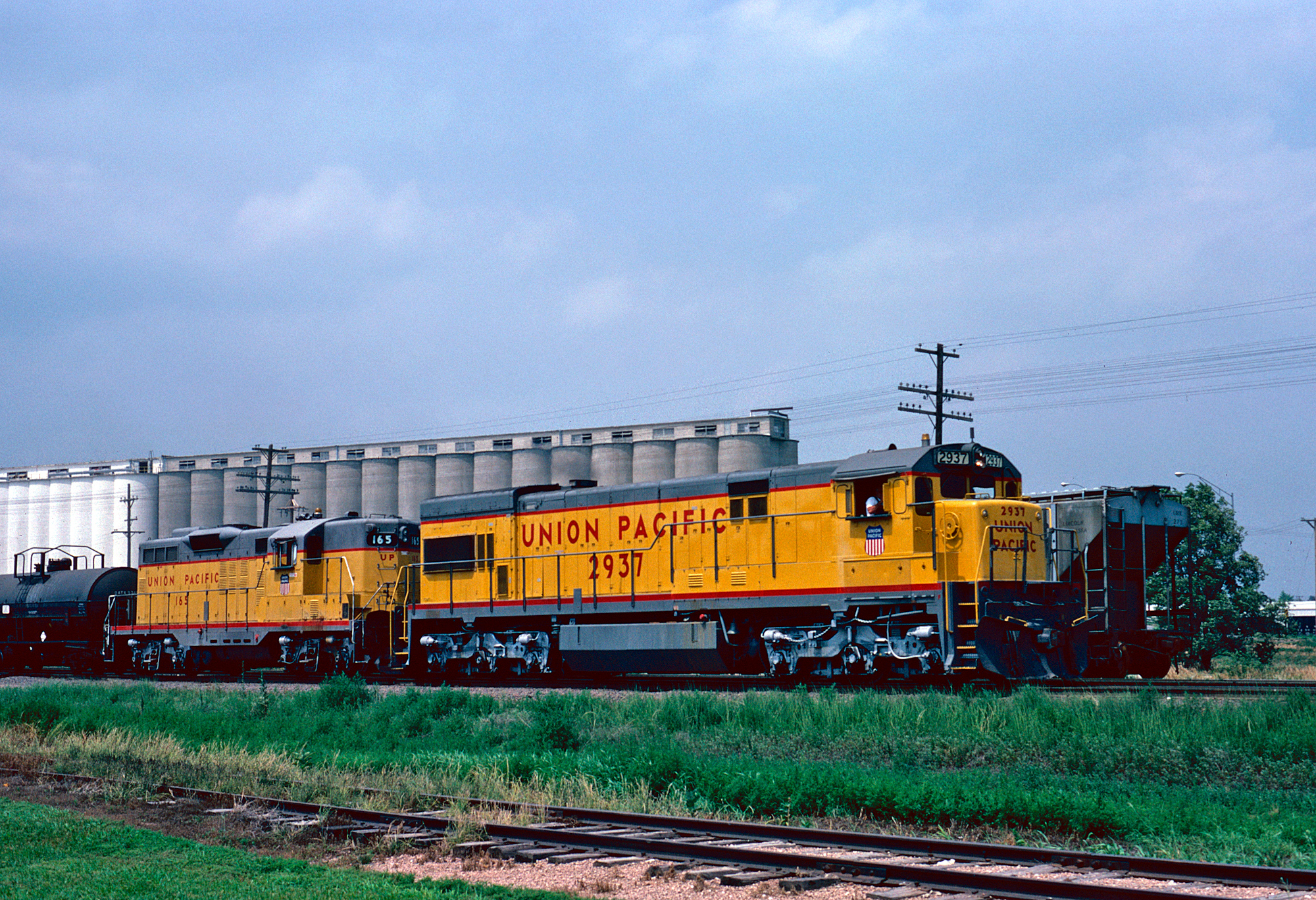 As Greg McDonnell notes in his book, "U-boats," part of the U30C's success was market conditions.  During the early 1970's demand for coal was booming, particularly clean burning Powder River Basin sub-bituminous coal then-served only by Burlington Northern.

Railroads with a vested interest in handling this commodity found the U30C as a rugged and reliable power plant, as well as a cheaper alternative to the more expensive SD40.

The BN wound up with the most (181) and they were used extensively in the PRB region.  In addition, Union Pacific acquired another 150 while the Louisville & Nashville, Missouri Pacific, and Delaware & Hudson all used theirs in heavy drag service. 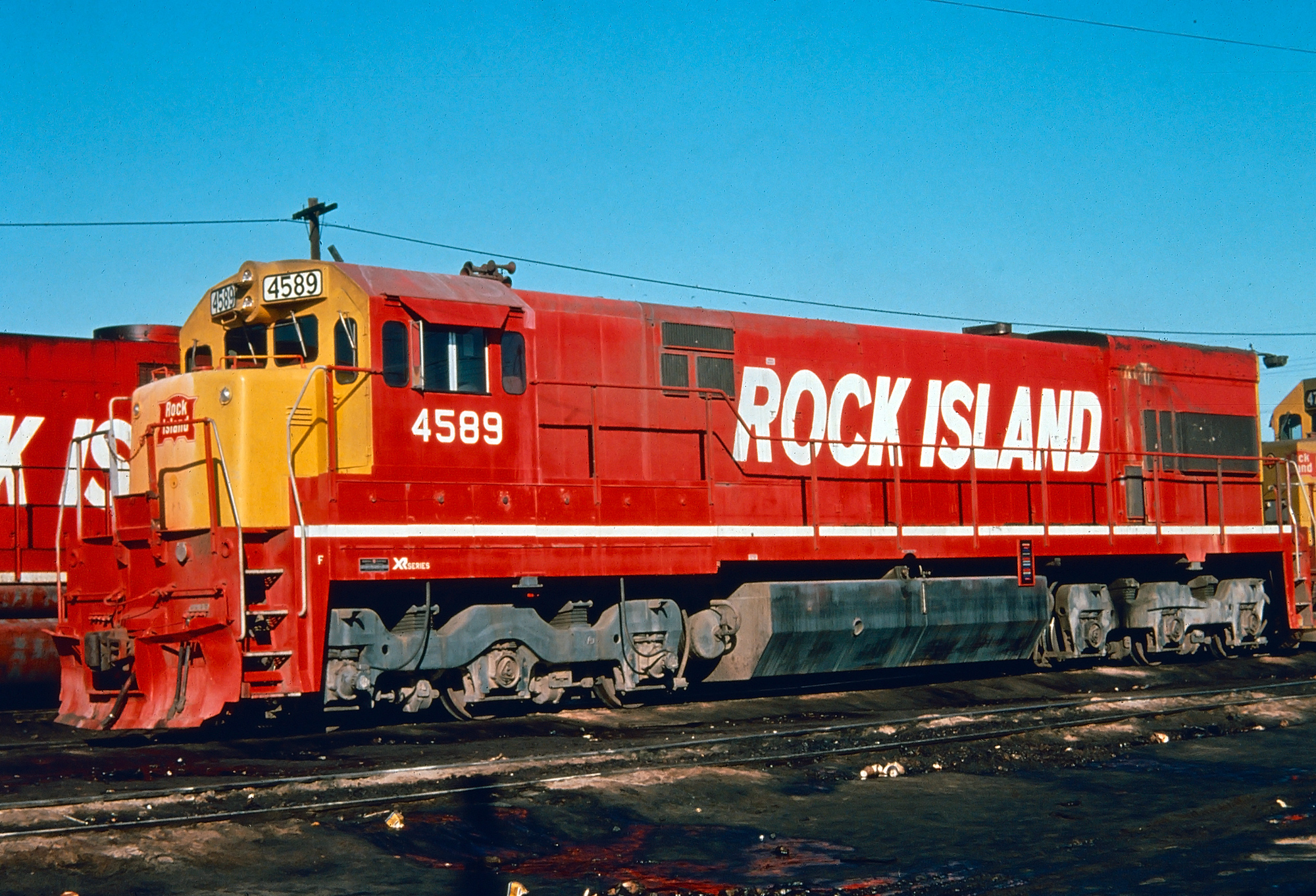 Rock Island U30C #4589 lays over in Silvis, Illinois, circa 1974. Note the locomotive is part of GE's "XR Series," which featured a multitude of improvements. American-Rails.com collection.

In all, some 17 Class Is would purchase the U30C by the time production had ended in 1976.  In addition, Kaiser Steel acquired 5, Detroit Edison 11 (also for coal service), Mexican carrier Ferrocarril del Pacífico 8, and the U.S. Department of Transportation picked up one for its test track in Pueblo, Colorado.

In total, GE would sell some 606 U30Cs, which included the six U30CG passenger variants built for the Santa Fe.  These units were not particularly well-liked by either the railroad or railfans.

While not listed as part of the Universal series, the P30CH was, indeed, a variant of U30C.  It closely mimicked Santa FE's U30CG although did not feature a fluted cowl carbody.

In addition, it was equipped with HEP (head-end power) by way of two Detroit Diesel 12V715 engines that could produce 750 kilowatts of power for all electrical equipment with Amtrak's new Amfleet cars.

The P30CH had immediate tracking issues with its FB3 "Adirondack" trucks, a GE design that was also used on the E60C electrics.  After some tweaks the locomotives entered service between Chicago-New Orleans over the Illinois Central.

They were later used in "Auto Train" service between Lorton, Virginia and Sanford, Florida and finally assigned to the "Sunset Limited" between New Orleans and Los Angeles.

There was also one other variant known as the P30CH, built exclusively for Amtrak. The passenger carrier wound up with 25 examples manufactured between August, 1975 and January, 1976.

It was similar to the U30CG but lacked the fluted carbody and featured a somewhat different cab.  It was more akin to EMD's F40PH design.

However, they were not very successful either with numerous reliability issues. They were later replaced by the F40PH and retired by 1991.

* #713 was wrecked in December, 1977 and scrapped.  #715 was completely destroyed following a head-on collision with Illinois Central Gulf trailer train #51 at Harvey, Illinois on October 29, 1979 while leading the northbound "Shawnee." 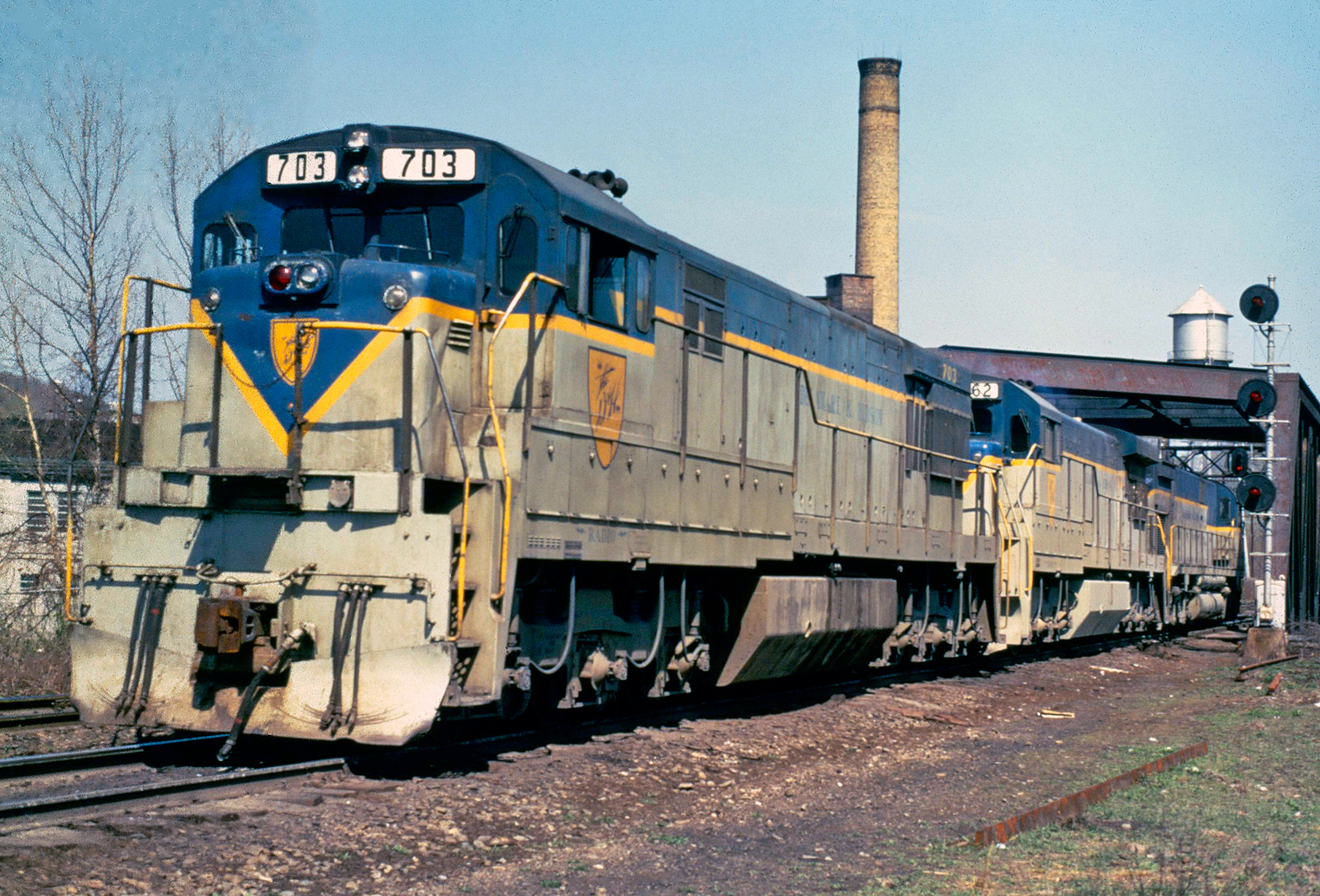 One additional interesting note is the Reading's five U30Cs, 6300-6304. The railroad received theirs so early, between June/July, 1967, that GE placed the units in U28C carbodies.

During the course of production, GE unveiled its "XR Series," advertised in a special black, white and gold livery on Louisville & Nashville #1499.

The series featured more than 50 upgrades to the U-boat line such as improved wiring, insulation, wheel slip controls, and more.

Today, not only are a handful of U30Cs preserved at museums around the country but some remain in active revenue service, mostly now having been rebuilt with upgraded equipment and components essentially making them a C30-7.