The C425 was Alco's third four-axle road switcher and was essentially a slightly upgraded version of the C424.  As John Kirkland points out in his book, "The Diesel Builders: Volume Two," it appears this model was built specifically upon request from the Erie Lackawanna.

By the mid-1960s Alco was withering as a competitive builder of diesel locomotives. General Electric had yet to hit its stride but had already entered the market with its own U25B, which already sold as well as anything Alco was cataloging.

Additionally, leader Electro-Motive simply outclassed everyone else.  The writing was on the wall and sadly, Alco's Schenectady plant would be closed before the decade ended.

Today, several examples of the C425 remain either preserved or still operating in freight service on short lines.

A good place to catch them in action is New York; short lines which still operate these Alco's include the Mohawk, Adirondack & Northern Railroad; Livonia, Avon & Lakeville (also in New York; and the Western New York & Pennsylvania. 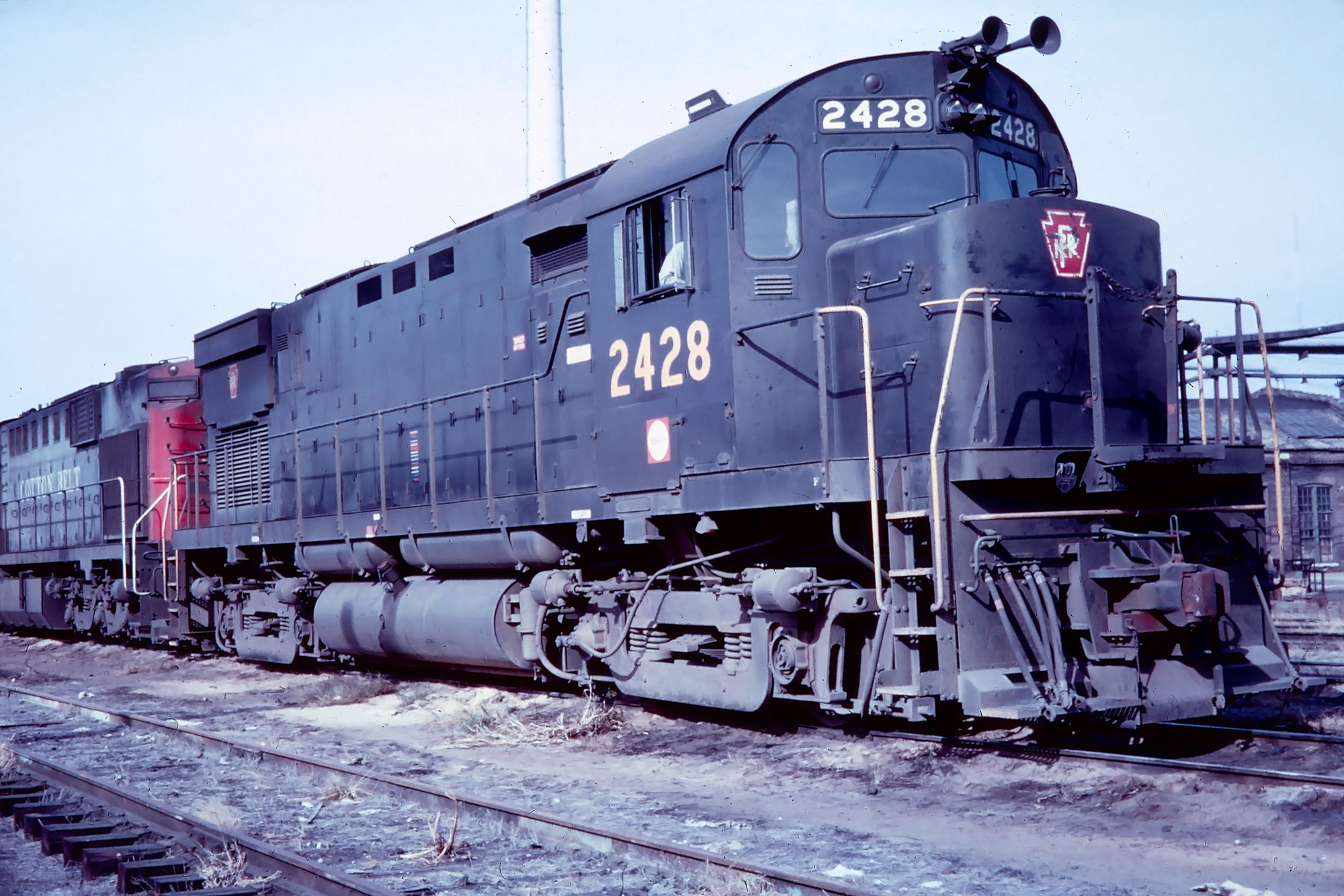 Pennsylvania C425 #2428 was a long way from home when photographed here working pool service on the Cotton Belt at Memphis, Tennessee on October 15, 1967. At the time the PRR was working in conjunction with the Missouri Pacific and Cotton Belt to provide through freight service from Conway Yard (Pennsylvania) to North Little Rock and Pine Bluff, Arkansas. Bill White photo. American-Rails.com collection.

With GE's introduction of the U25B, Erie Lackawanna requested Alco bump up with the C424 by 100 mph.  Doing so would the EL to streamline maintenance among an order of U25B's it had placed since both models also carried the standardized components.

Alco complied and EL ordered a dozen.  What was essentially an upgraded C424 (DL640A) can be seen in Alco's specification for the model, DL640B. Unfortunately only 91 units were built for six different Class I railroads including:


Interestingly, even as late as the mid-1960s Alco continued to use internal components from now-competitor GE (including the model 752 traction motor and GT598 main generator, the latter of which could also be found in the U25B). 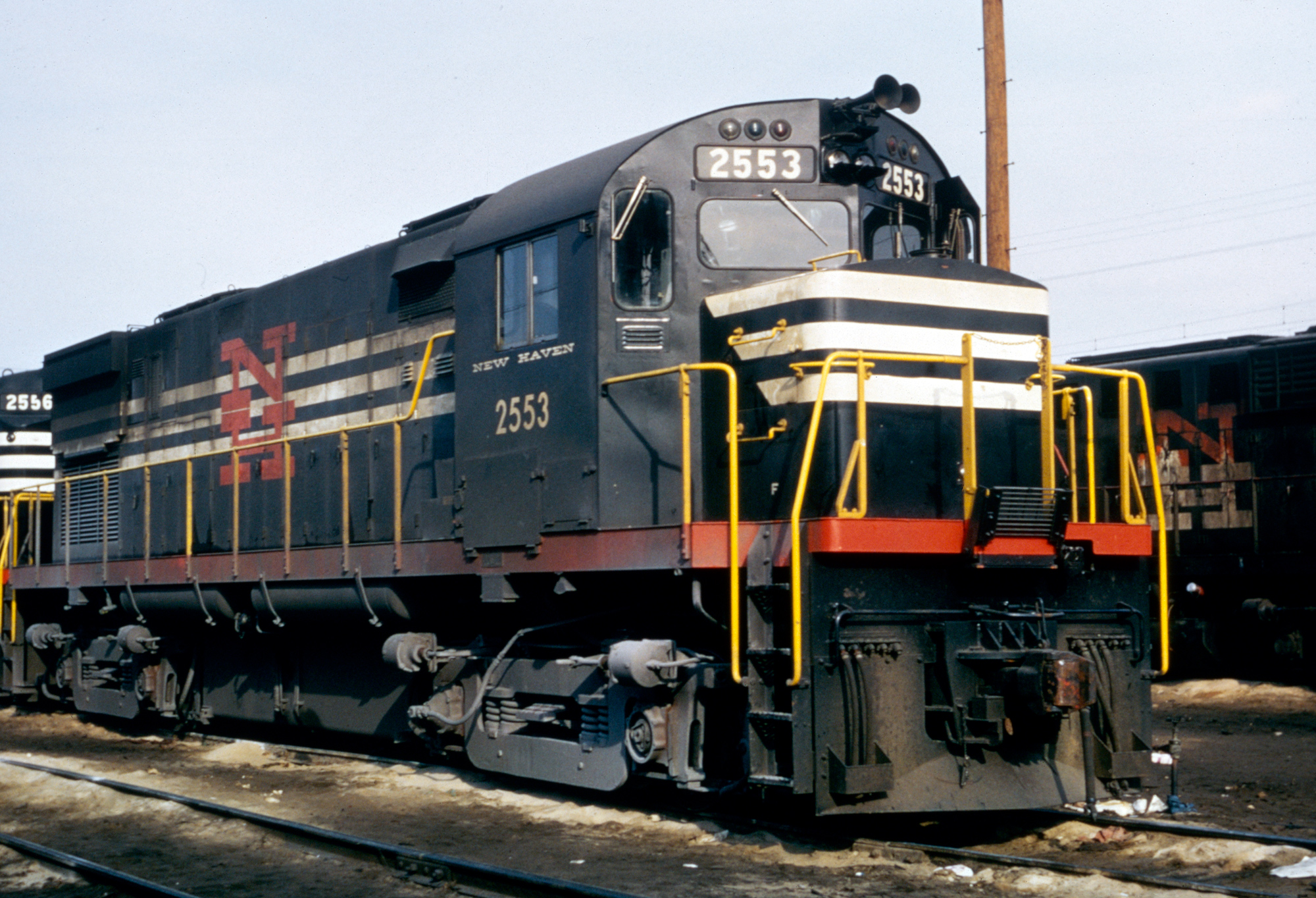 It could be argued that the iconic builder was merely losing interest in attempting to remain competitive or that management was not in tune with what railroads were after.

Whatever the case, even in Alco's last few years it made no real attempt to offer anything new and/or innovative to stay in the market against EMD and GE.

Perhaps it was only Alco's perception as a marginal locomotive builder with its troublesome early prime mover designs or maybe railroads simply did not like their models, choosing instead the simplicity and known reliability of those from the two other builders.

In the end, Alco could find little success selling locomotives throughout the 1960s with fewer than a thousand units produced across the entire Century line. 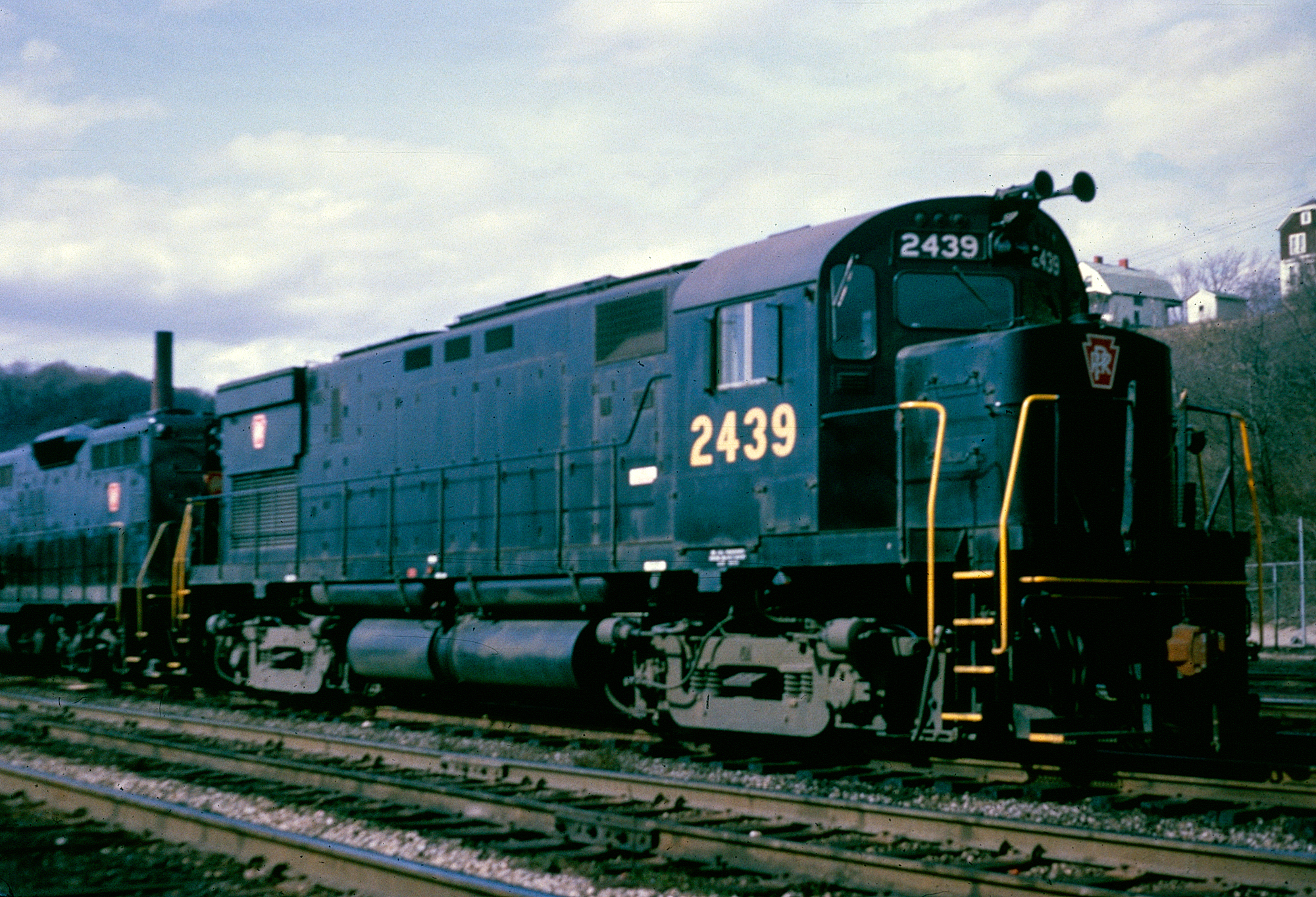 In a scene probably dating to soon after its delivery in 1965, seen here is Pennsylvania C425 #2439. Location not listed. Author's collection.

Overall, the C425, as with all of the Century series in general were well built, reliable, and rugged locomotives despite Alco's reputation.

The model featured phenomenal pulling power, an Alco trademark, and offered the most available tractive effort of any four-axle design it had cataloged up until that time;  64,200 pounds.

All of these factors resulted in many railroads using their C425s for several years before retirement, trade-in, or resale. Several were still in use through the late 1980s and you can still find C425s hauling freight on short lines like the Navajo Mine Railroad; Livonia, Avon & Lakeville; and New York & Lake Erie.