The AC6000CW was the most powerful, single-engine locomotive General Electric marketed in its storied history manufacturing diesel-electrics.

The model was released during the great horsepower race of the 1990s and built in conjunction with German manufacturer Deutz MWM.

The locomotive was equipped with a hybrid of GE's successful FDL prime mover while the company even built a "convertible" variant for Union Pacific that featured the standard 7FDL16 engine.

At the time UP was too anxious to wait for the 7HDL-powered AC6000CW and had GE construct several "convertible" types that could later be upgraded with the new prime mover.

Ultimately, the model saw few buyers for a multitude of reasons.  But, GE wasn't alone; Electro-Motive also witnessed poor sales for its 6,000-horsepower variant, the SD90MAC.

Both Class I's would later overhaul their respective fleets; Union Pacific reclassified theirs as C44CM's while CSX  rebuilt its AC6000CW's with GEVO prime movers.  They were capable of producing nearly the same horsepower (5,800) and cataloged as CW46AH's. 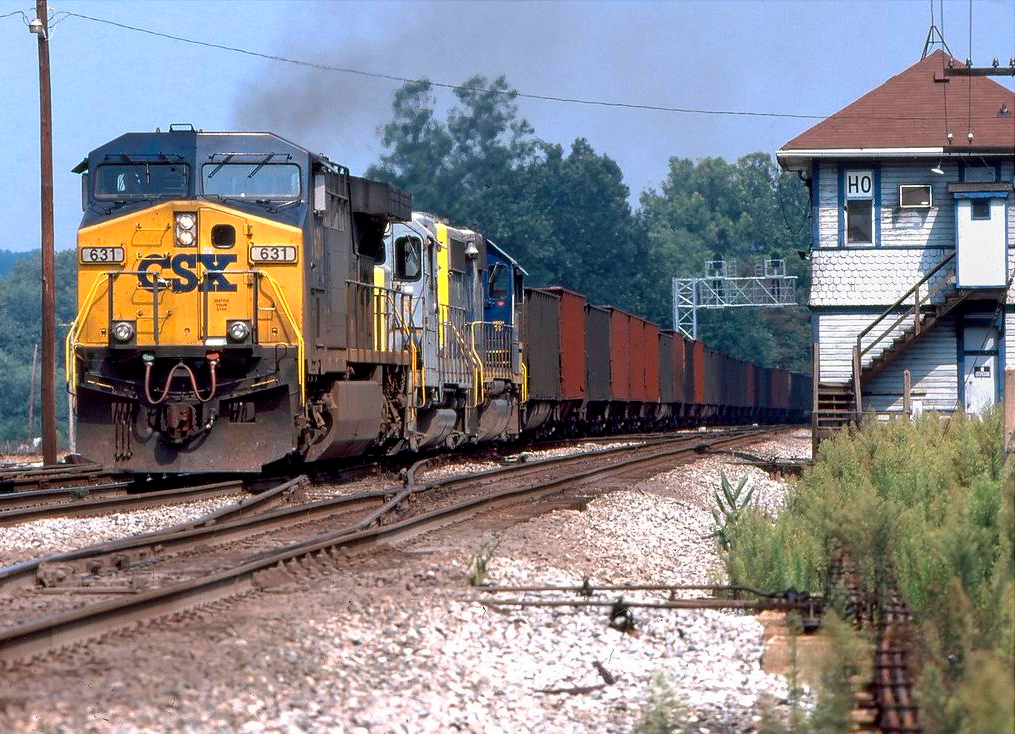 The AC6000CW was developed during the mid-1990s.  At this time the builder was enjoying a sales blitzkrieg, selling thousands of the DC-traction C44-9W and AC-traction AC4400CW.  Both models offered 4,400 horsepower.

The AC6000CW was specifically intended as a more powerful variant of the AC4400CW, which saw nearly 3,000 examples roll out of Erie by the time production had ended domestically in 2004.

As Brian Solomon notes in his book, "GE Locomotives," the 1990s witnessed a renewed horsepower race that originally began in the 1960s when Union Pacific asked the then three major builders to construct experimentals in an attempt to reduce operating costs.

This time, the reasoning was more practical as both GE and EMD sensed a step up in power for standard main line locomotives was imminent.

The belief was that aging variants like the C30-7 and SD40-2, both 3,000 horsepower models, would not only need replaced by 1990s but could also eliminate an additional unit by placing a single 6,000 horsepower monster at the head-end.

In addition, GE had been well aware for decades that its FDL prime mover, based from the Copper-Bessemer design, could not produce greater than 4,000 horsepower.

By the 1990s this limit had been met with the slightly more powerful C44-9W and AC4400CW.  In an effort to achieve greater horsepower from a single power plant GE teamed up with renowned engine manufacturer Deutz-Motoren Werke Mannheim (MWM) of Germany.

Their efforts produced the 7HDL engine.  It was similar to its predecessor in many ways by carrying a V design, operated at 1,050 RPM, and was a four-cycle power plant. 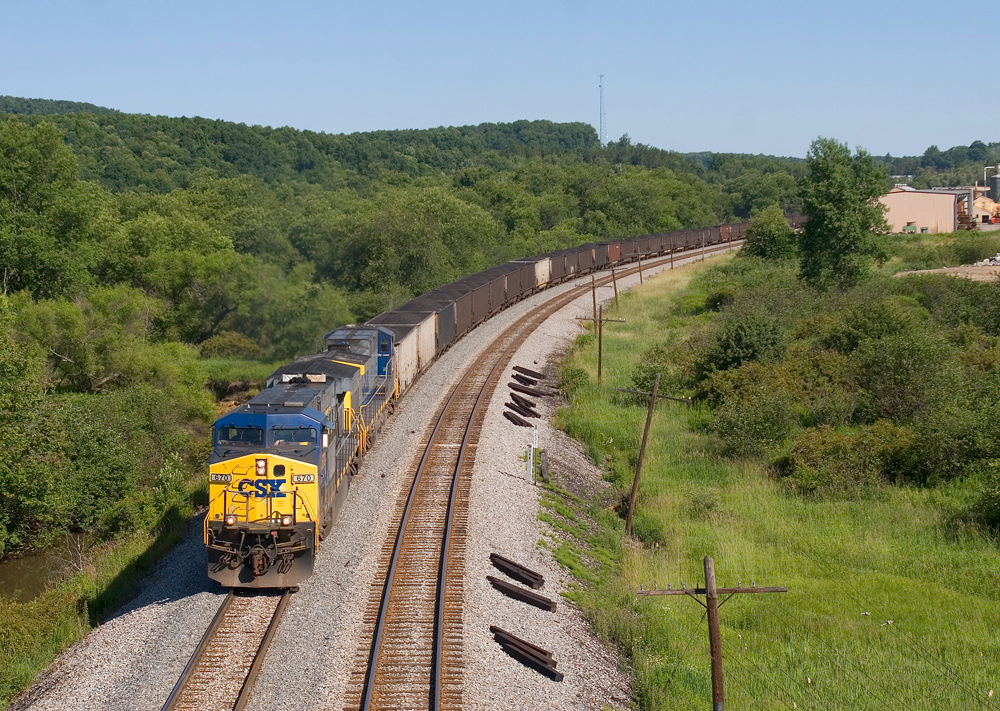 In December, 1995 the first AC6000CW's rolled out of Erie and included three units acquired by CSX, #600-602.  Union Pacific was so interested it couldn't wait for testing to be completed on the new engine.

While GE made no distinction between these models (powered by standard 7FDL prime movers rate at 4,400 horsepower) and 7HDL-equipped locomotives, they have become known as "Convertibles" as the units were intended to be refitted with the new engines once available.

Both inwardly and outwardly the AC6000CW was virtually identical to its predecessors except for the updated prime mover.  Its most noticeable external features included:

The model was also one of the first to be equipped with the relatively new high-adhesion (or HiAd) truck, which helped improve wheel-to-rail contact. 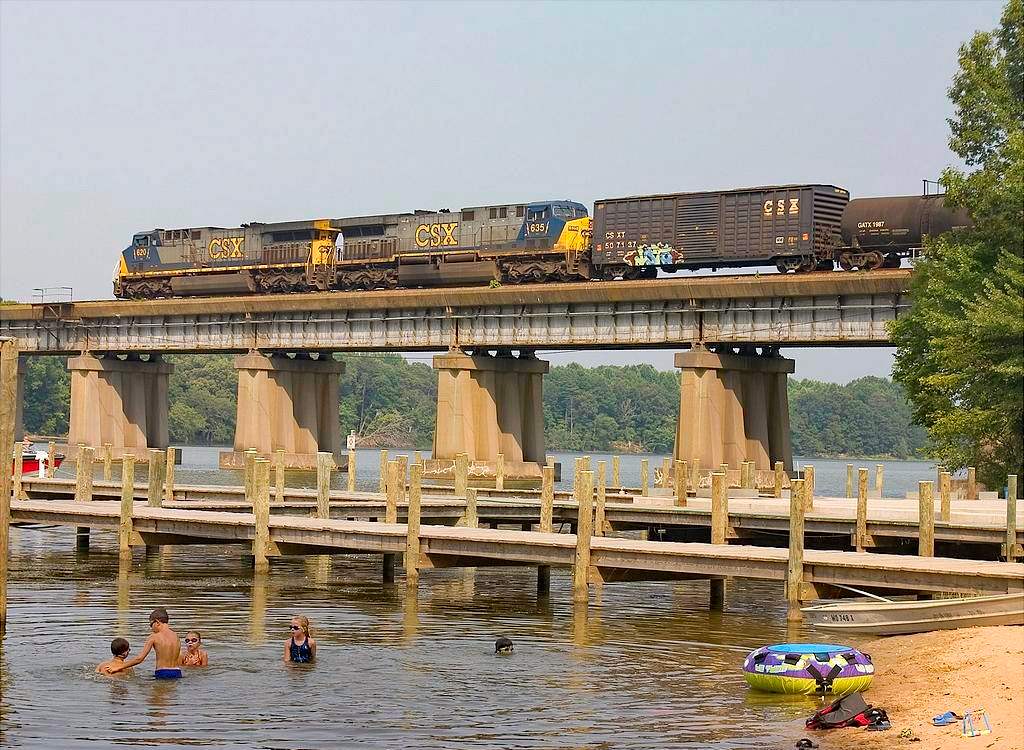 From an operational standpoint it provided the highest tractive effort of any main line locomotive up to that time, even more than the AC4400CW; 188,000 pounds starting and 166,000 using six of GE's model GEB13. 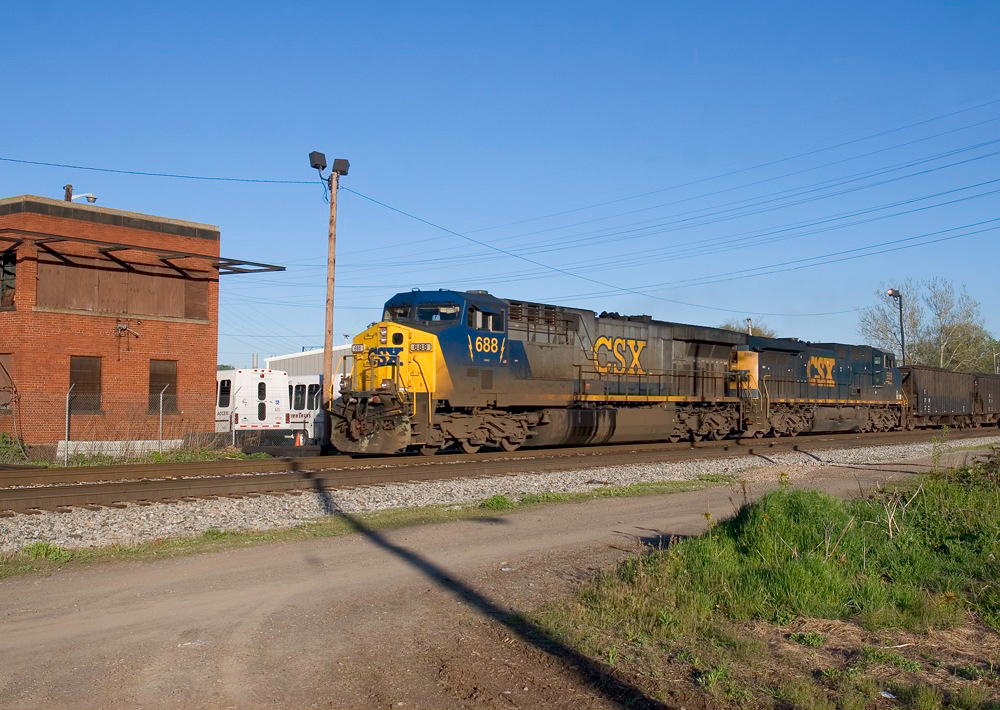 Unfortunately, the AC6000CW ran into reliability issues, most notably with its engine; the engine block was too small and vibrations became a major issue, which resulted in other components failing or having problems.

Because of this GE did not begin full production until 1998; by that point railroads were shying away from a 6,000-horsepower locomotive for a number of reasons:

While the idea was sound on paper, if this unit had mechanical issues and went down, the entire train would be stranded until relief could arrive. 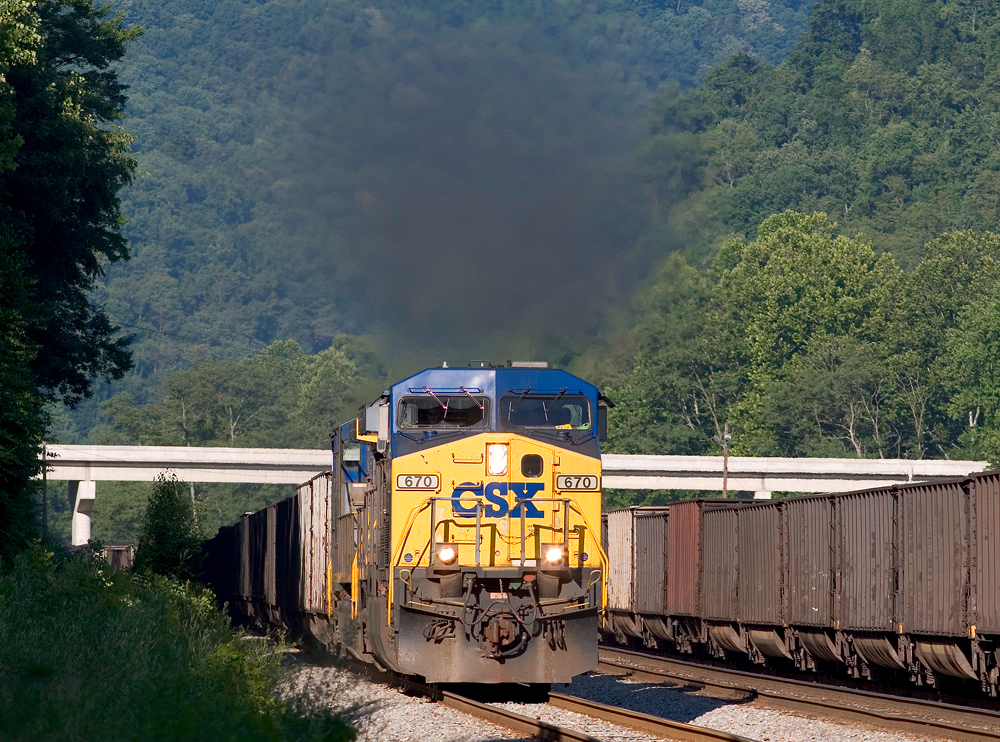 By contrast, having two 4,400 horsepower units (or more) hauling a train this issue was resolved.  It was simply a matter of flexibility coupled with operational efficiency.

In addition were other cost factors; two 6,000 horsepower locomotives, in some cases, would be too much power for a train and a waste of resources.

In the end, while most of the reliability issues were corrected, just a little over 300 AC6000CW's were built for CSX and Union Pacific by late 2000.