In total, there were not many actual locomotives built although the design featured a wide range of carbodies including the "Baby Face" (Gulf, Mobile & Ohio, "Sharknose" (Pennsylvania), and "Dual Cab" (Central Railroad Of New Jersey).

The DR-6-4-2000 would be the very last passenger cab unit Baldwin offered.

The company was never very successful in that particular market although, as John Kirkland points out in his book, "The Diesel Builders: Volume Three (Baldwin Locomotive Works," it focused primarily on special orders for these locomotives.

In the freight arena, Baldwin had much more success, particularly with the later RF16 "Sharknose" variant.

The DR-6-4-2000 primarily resembled models being offered by EMD with comparable horsepower, length, and an A1A-A1A truck design.

The company continued to lack standardization until a new diesel line appeared in the early 1950's.  Today, there are no DR-6-4-2000s preserved. 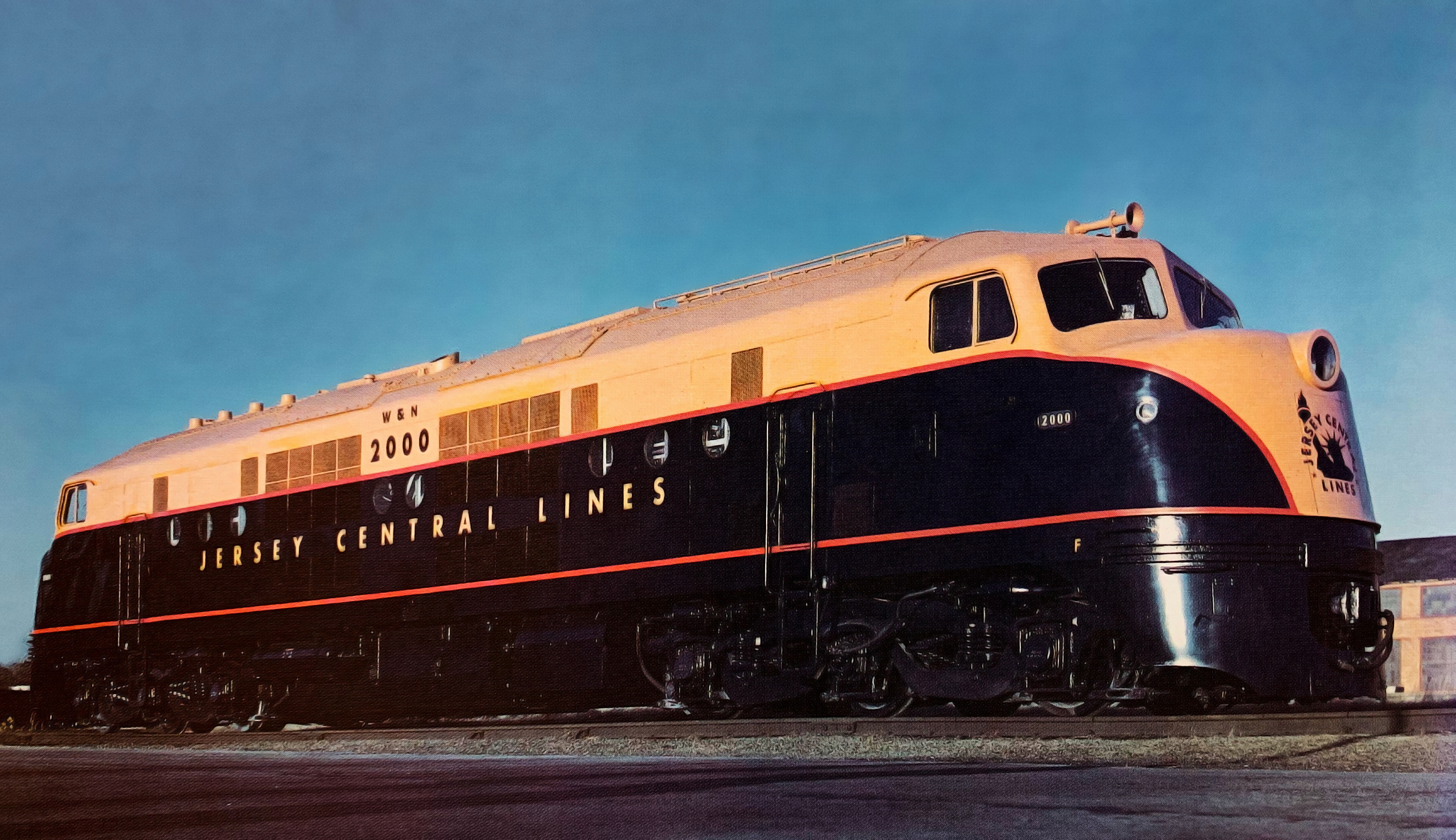 A Baldwin builder's photo featuring Jersey Central 0-6-6-0 1000/2 #2000 (sub-lettered for subsidiary Wharton & Northern) on November 19, 1946. These units, reclassified as the DRX-6-4-2000 following the completion of #2003, were acquired by the CNJ for commuter service. The double-ended design was to eliminate turning the locomotives at the Hudson River waterfront in Jersey City, New Jersey (Communipaw Terminal).

The locomotives featured 21:58 gearing, which enabled a continuous tractive effort of 28,500 pounds at 21.5 mph.

They toured extensively across the Northeast and Midwest before being sold to the National Railways of Mexico where their gearing was changed to 15:63 (and continuous tractive effort bumped up to 42,800 pounds at 14.3 mph).

The DR-6-4-2000 featured an upgraded prime mover (608NA) and a wide range of gearing available (featured in the table below).

The most unique variant were five double-ended design built for Central Railroad of New Jersey subsidiary Wharton & Northern.  These were classed as the 0-6-6-0 1000/2 (early version) and later DRX-6-4-2000.

Externally the locomotives were the same length as the single-cab variants.  In addition, they featured the same internal components.

The CNJ acquired the units primarily for commuter service and to eliminate turning the locomotives at its Hudson River waterfront in Jersey City, New Jersey (Communipaw Terminal). 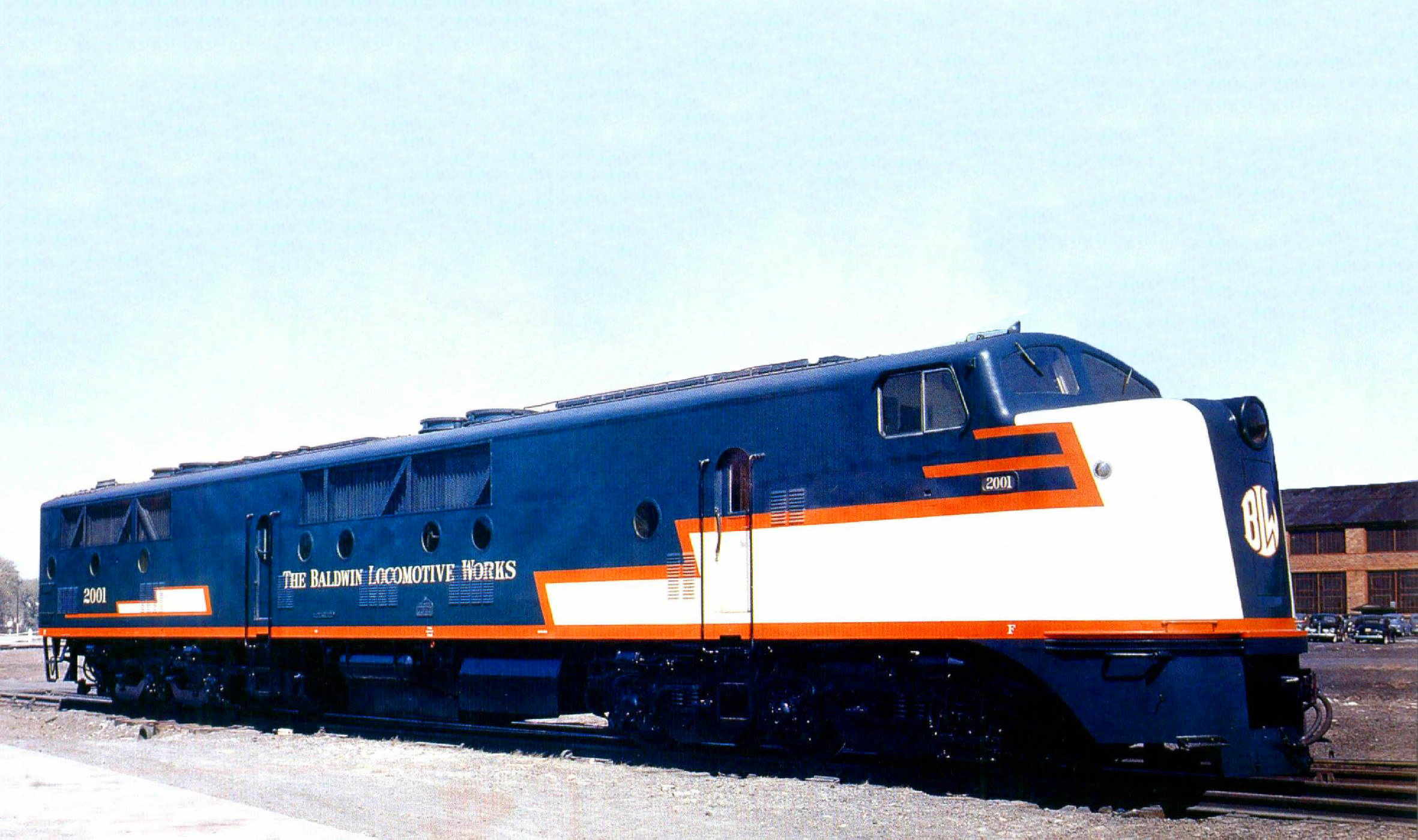 A Baldwin company photo showcasing one of its two demonstrator DR-6-4-2000's, #2001, in late March of 1945, which utilized the 608NA 8-cylinder, naturally aspirated engine. This unit, and sister #2000, were eventually acquired by Mexico's Ferrocarriles Nacionales de México (NdeM).

The absolute final version of the Baldwin DR-6-4-2000 was shrouded in the famous "Sharknose" carbody. Its only difference from the previous version was that it featured Baldwin's latest 606SC prime mover.

This final version was built for Baldwin's unwavering supporter, the Pennsylvania Railroad, which purchased 18 'A' units and 9 'B' units.

Internal components for all of the DR-6-4-2000 variants were outsourced to Westinghouse Electric. 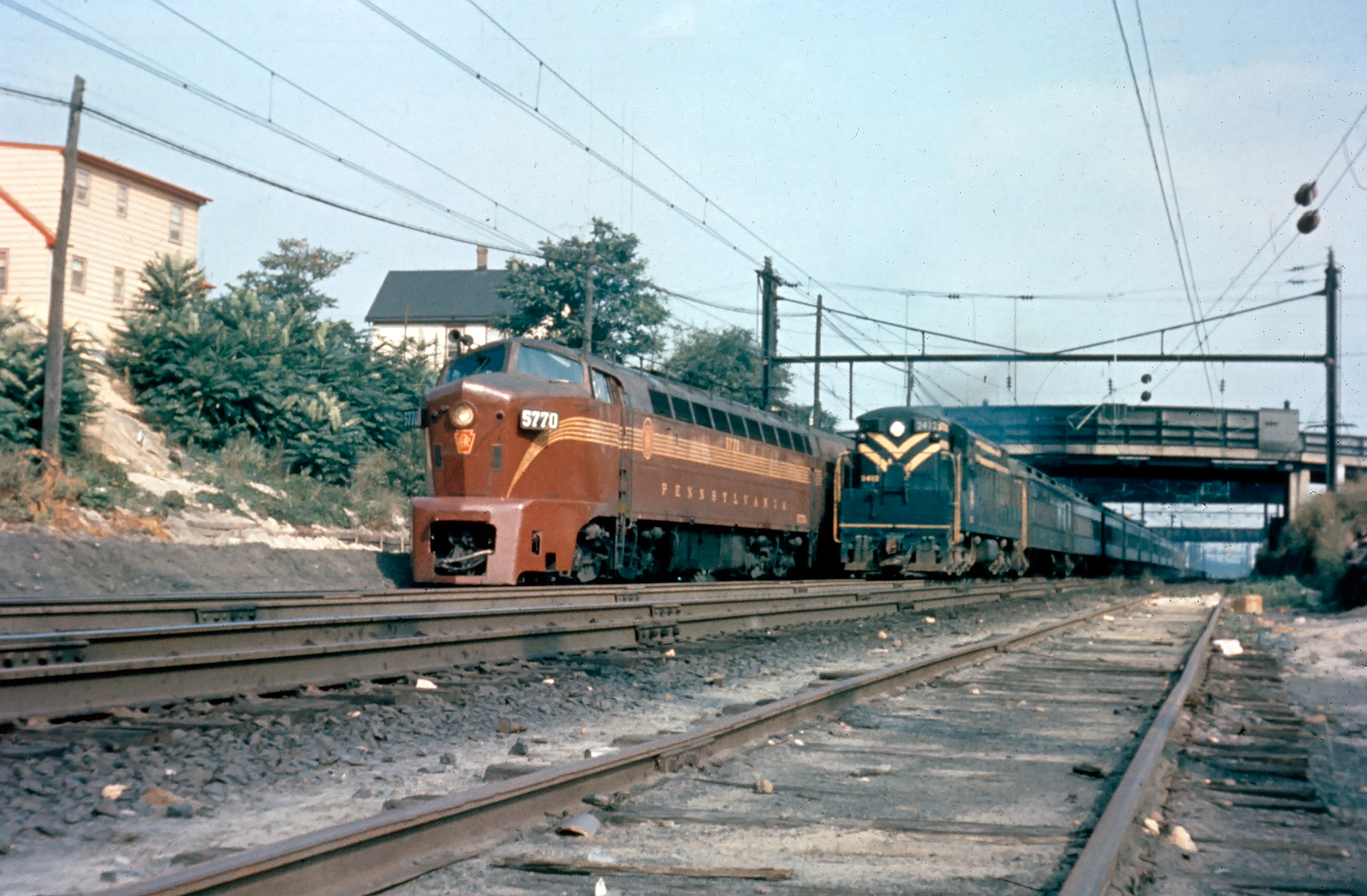 The classification system Baldwin used for its early diesel designs was a mess to try and decode but once it is explained is fairly simple to understand.

The system is based from the Whyte Notation that classified steam locomotives. As an example using the DR-6-4-2000:

Many times the classification would be shortened for simplicity such as DR-6-4-20.

The DRX-6-4-2000 double-ended design differed only from its earlier variant (0-6-6-0 1000/2) in that the control voltage was reduced from 125 volts to 75 volts, which conformed with AAR (Association Of American Railroads) standards. 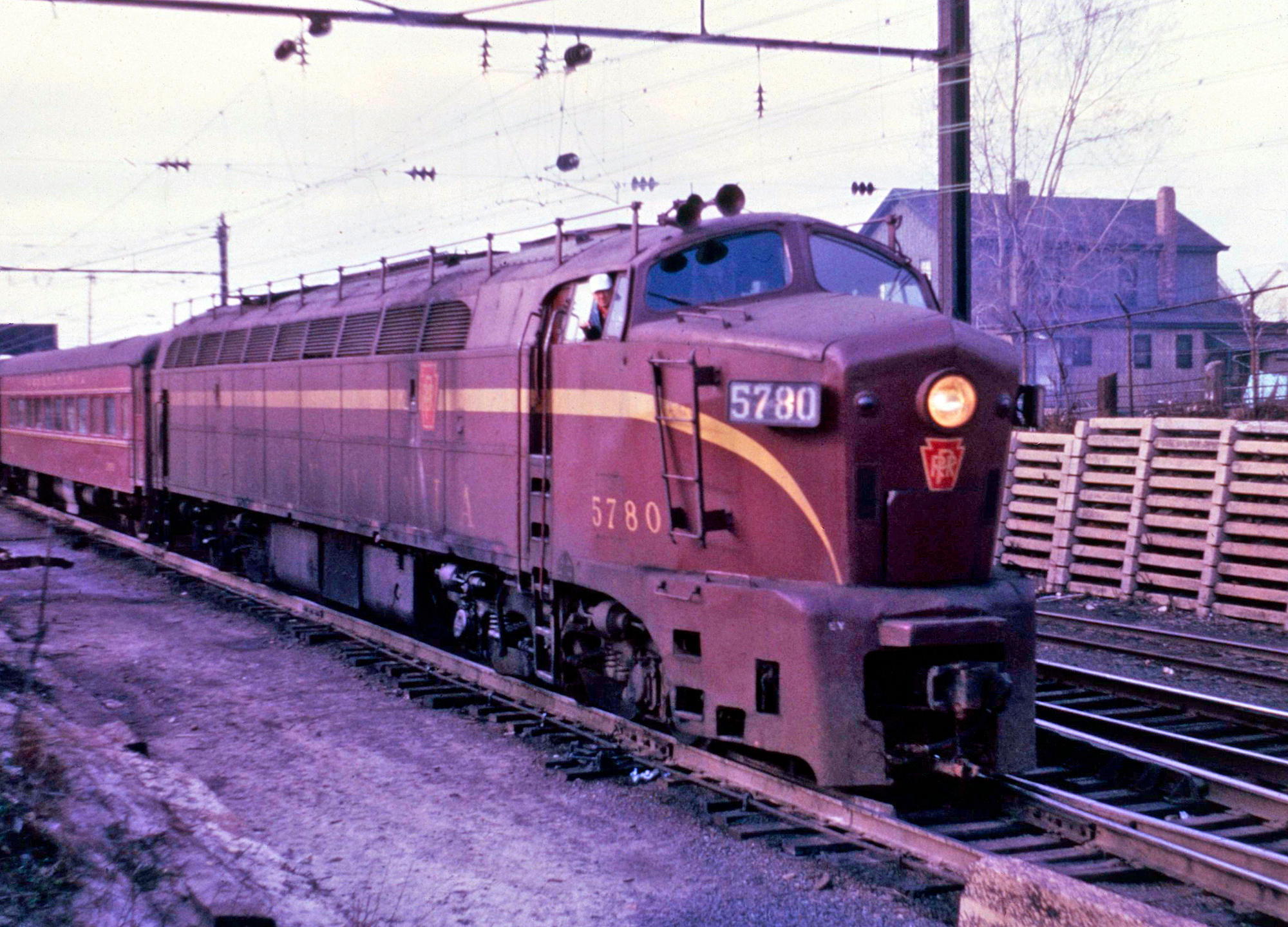 Given the fact that by the late 1940s EMD simply had the market cornered on passenger models, and diesel locomotives in general, most of the railroads that ultimately purchased the DR-6-4-2000 variants did not use them long in revenue service.

The locomotives just were not as reliable and easy to maintain as EMDs and most were traded in or sold by the 1960s.