All of Baldwin's early road switchers were manufactured at roughly the same time, featuring only different truck setups (B-B, C-C, or A1A-A1A).

Interestingly, the locomotive sold far better to foreign lines with more than twice as many purchased, mostly to French-controlled operations in North Africa.

During the time period in which Baldwin released the DRS-6-4-1500 railroads were still not particularly interested in six-axle designs.

This was not an issue related exclusively to the Eddystone builder; similar locomotives offered by American Locomotive (Alco) and even Electro-Motive's SD7 and SD9 sold relatively poorly.

Baldwin is often regarded as the greatest of all the steam builders, producing rugged and reliable locomotives which railroads operated for generations.

Numerous examples of preserved today and some continue to operate.  Unfortunately, its management failed to recognize the diesel's potential and merely shrugged it off.

As such, the company was entirely unprepared when Electro-Motive's FT took the industry by storm.  It also struggled to gauge the model types of greatest interest. Astonishingly, Baldwin exited the market less than 10 years after building its last steam locomotive. 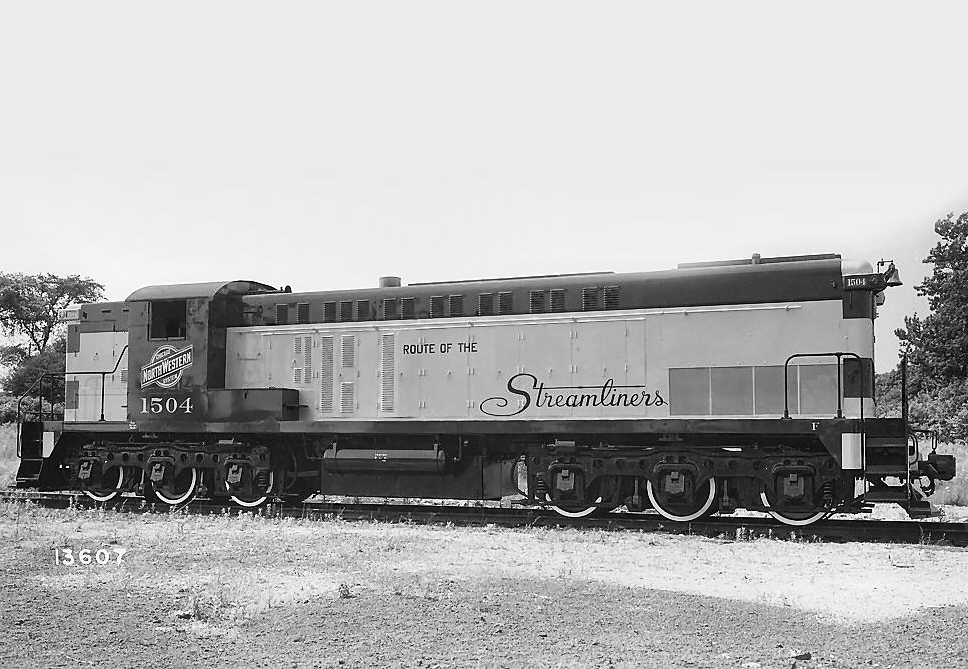 The primary difference between the DRS-6-4-1500 and DRS-4-4-1500 was that the former utilized an A1A truck arrangement, meaning that there were three axles per truck but only the outside axles featured traction motors.

As was the case with nearly all of Baldwin's diesel designs, Westinghouse supplied the company with all of the DRS-6-4-1500's needed internal components such as traction motors, generators, and air equipment. 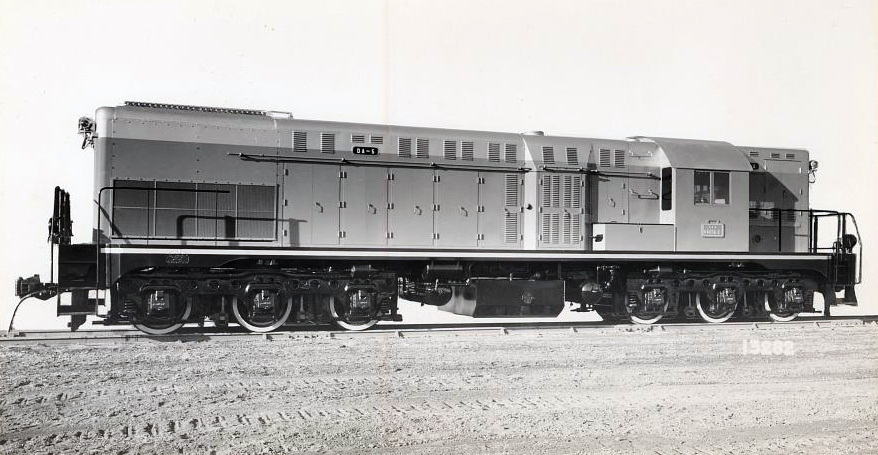 Once again, poor engineering led to few sales for the DRS-6-4-1500, although it proved more successful than its sister model.  The locomotive sold 97 units to a handful of Class I railroads including the Norfolk Southern (original), Southern Pacific, and Chicago & North Western as well as the Savannah & Atlanta Railway (Southern). 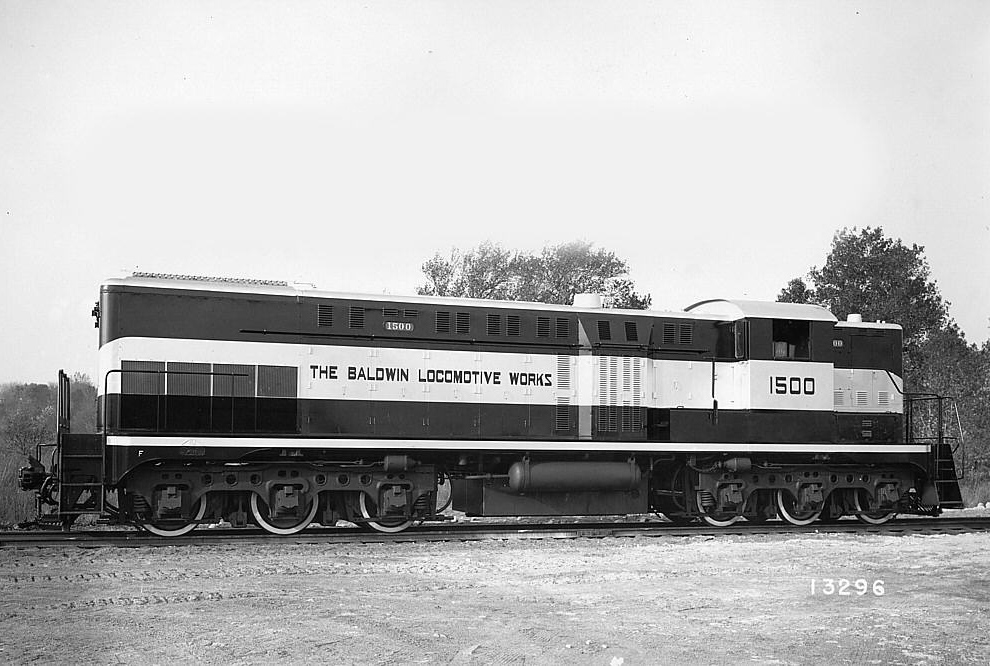 Additionally, Union Pacific and Kennecott Copper purchased Baldwin demonstrators 1500 and 1501 (Kennecott, however, requested that its unit, Demo #1501, be reequipped with B-B trucks).

Baldwin did have a very pleasing carbody design with its DRS series that offered crews good visibility. It also carried the standard look of a road switcher with a short front hood, offset cab, and trailing long hood. 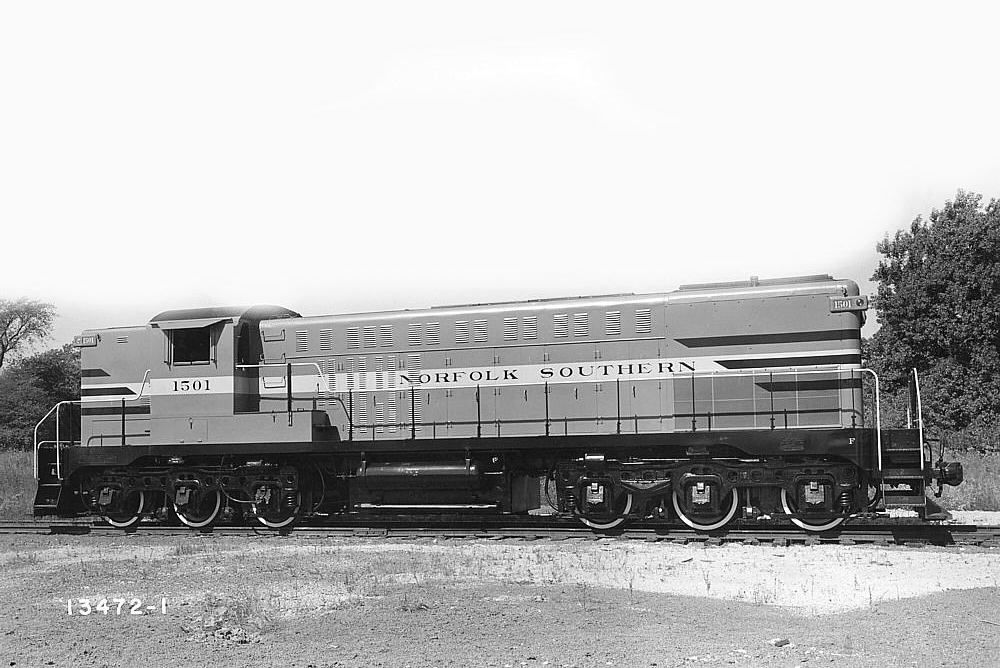 Baldwin's classification system for its initial road-switcher series was loosely based from the old Whyte Notation in describing steam locomotive types.

For instance, using the DRS-4-4-1500 model as an example the DRS referred to:

** The eleven units acquired by the Savannah & Atlanta, #100-110, utilized a unique floating bolster truck with an elastomeric suspension system. 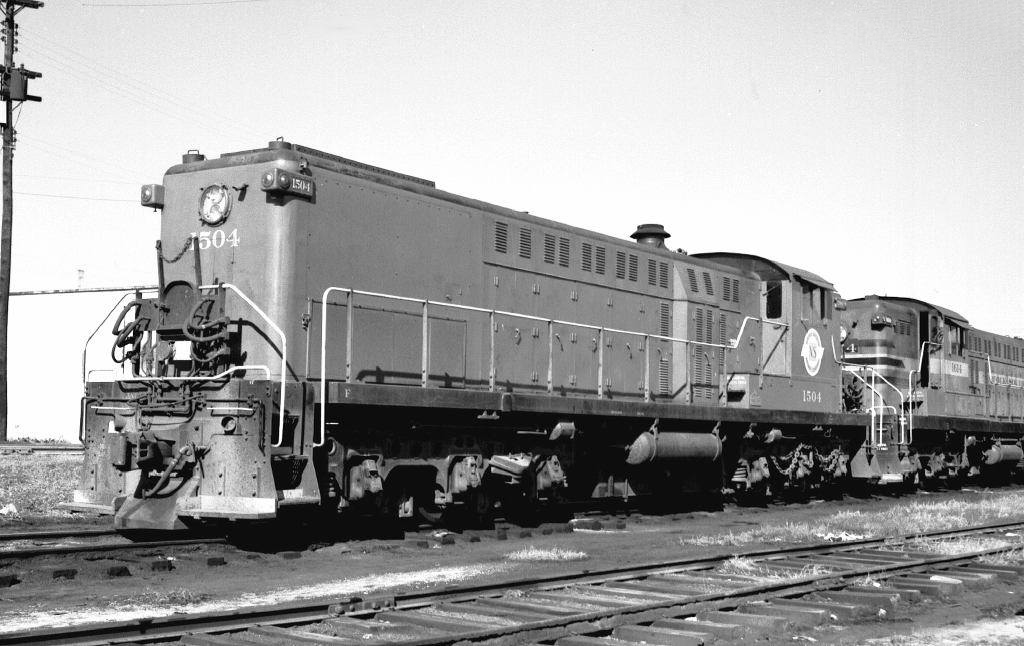 The model designed for foreign sale in Africa was listed as the DRS-6-4-1500E. Essentially the same locomotive its one noticeable difference was the end cab setup it employed, making it appear as a rather large switcher.

Three different African lines purchased the DRS-6-4-1500E including the: