The DS-4-4-750 was a lightly powered switcher locomotive Baldwin cataloged during a two-year production run, from 1949-1950.

The switcher saw lukewarm interest, largely because the 1,000 horsepower variant had shown such strong demand.

The Baldwin Locomotive Works initially had a pessimistic view toward the diesel-electric (despite dabbling with diesel technology as early as 1925, and gasoline-powered switchers as far back as 1910).

Management, even into the 1940's, viewed it as an inferior motive power type when compared against tried and proven steam locomotive.

Today, at least two DS-4-4-750's are known to be preserved, Texas Mexican #510 at the Gulf Coast Railroad Museum and Warner Sand & Gravel #14 owned by the Reading Company Technical & Historical Society. 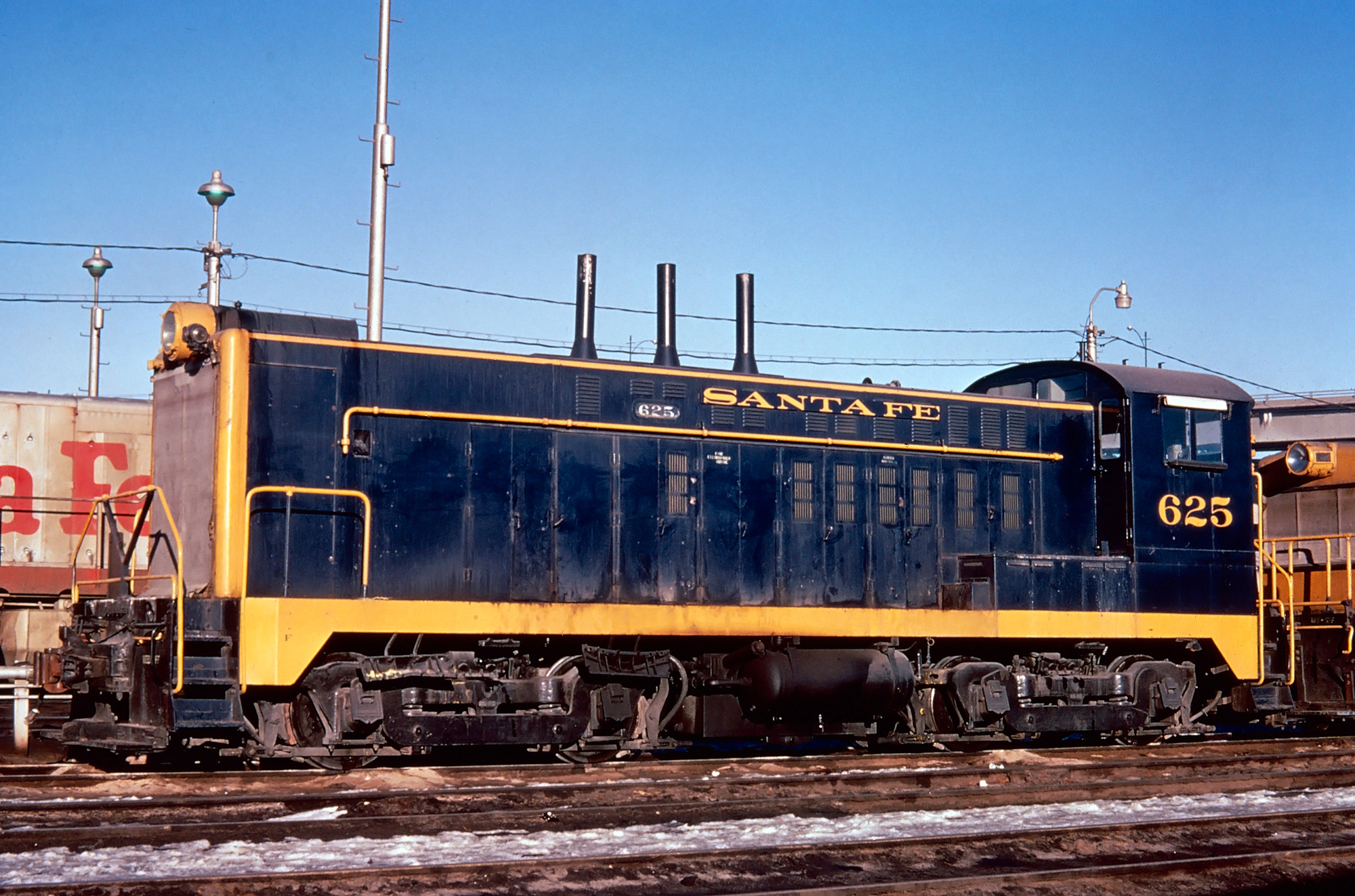 Using a B-B truck arrangement the model found a diversity of buyers from Class I railroads like the Pennsylvania, Erie, and Santa Fe to industrial companies like American Cynamid, Youngstown Sheet & Tube, and American Steel & Wire. 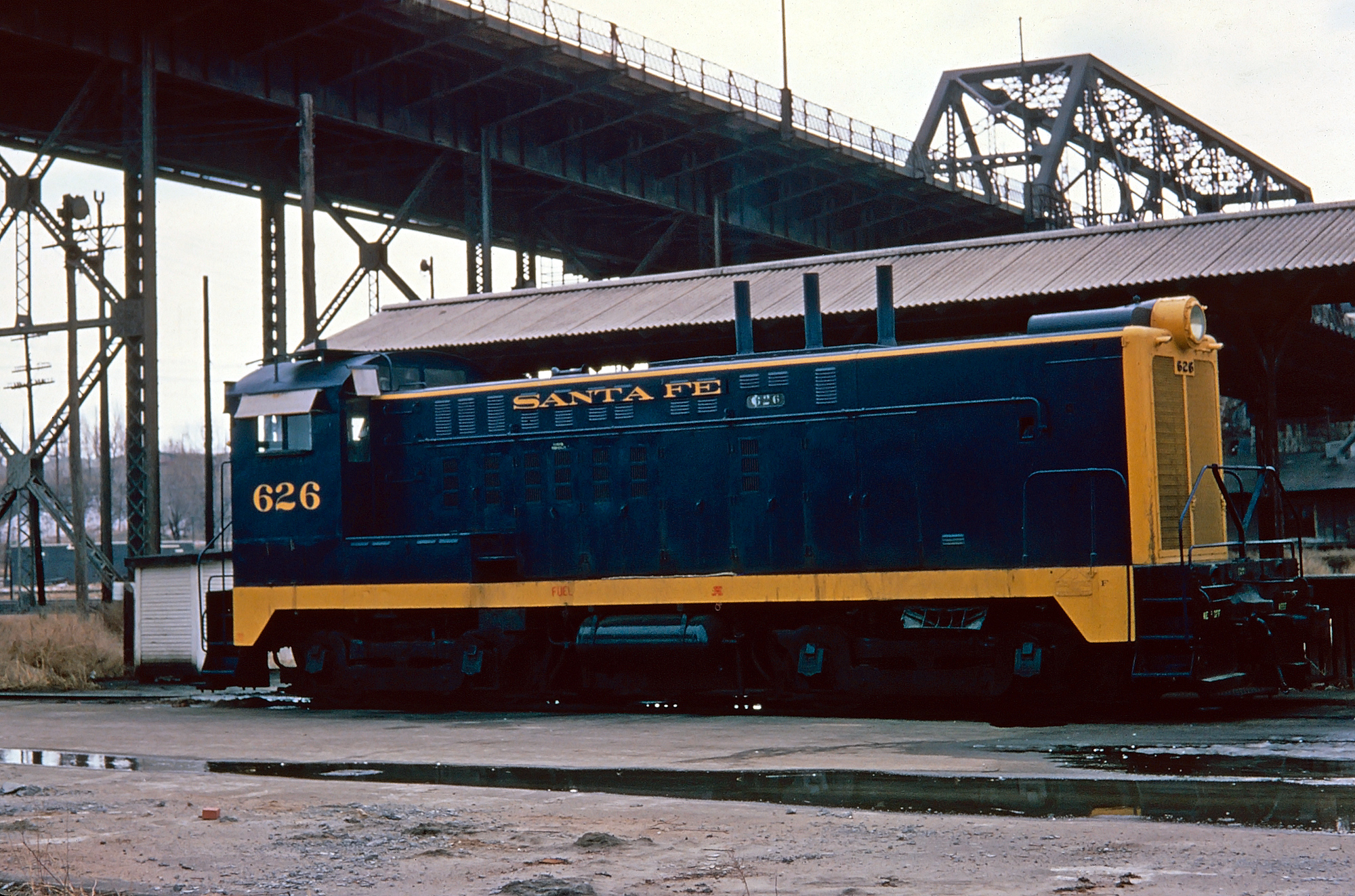 As with the American Locomotive, Baldwin at the time still held a loyal following by some railroads that had worked with it for years during the reign of steam. The PRR, for instance, purchased examples of nearly every Baldwin diesel it ever produced.

After less than two years in production, Baldwin removed the DS-4-4-750 from its catalog, replacing it with the S-8 (the offered just slightly more horsepower) and the more powerful S-12.

The DS-4-4-750, and later DS-4-4-1000, also ended the company's use of its confusing classification system, which could be traced back to the steam era and "Whyte Notation."

In 1950, after it released upgraded prime movers (the model 606 and 608) it likewise used a simpler system of model type and horsepower (for instance, the S-12 meant Switcher, 1,200 horsepower).