The SW1001 was an updated variant of the SW1000 and cataloged in 1968, two years following its counterpart.  The earlier design was EMD's first 8-cylinder model featuring its new 645 prime mover and followed the SW900, the 8-cylinder variant equipped with the previous 567C power plant.

The SW1001 was cataloged only to remedy a design flaw, specifically the cab roof which proved too tall in industrial settings where clearances were low and tight.

Interestingly, the switcher did see higher sales over the SW1000 although not enough for EMD to continue cataloging an 8-cylinder locomotive.  It was the final model in the series as the builder focused exclusively on more powerful 12-cylinder variants.

By contrast, the SW1500 saw nearly 1,000 examples roll out of EMD.  Today, numerous examples of the SW1001 can still be found in service, particularly in industrial/private operations. 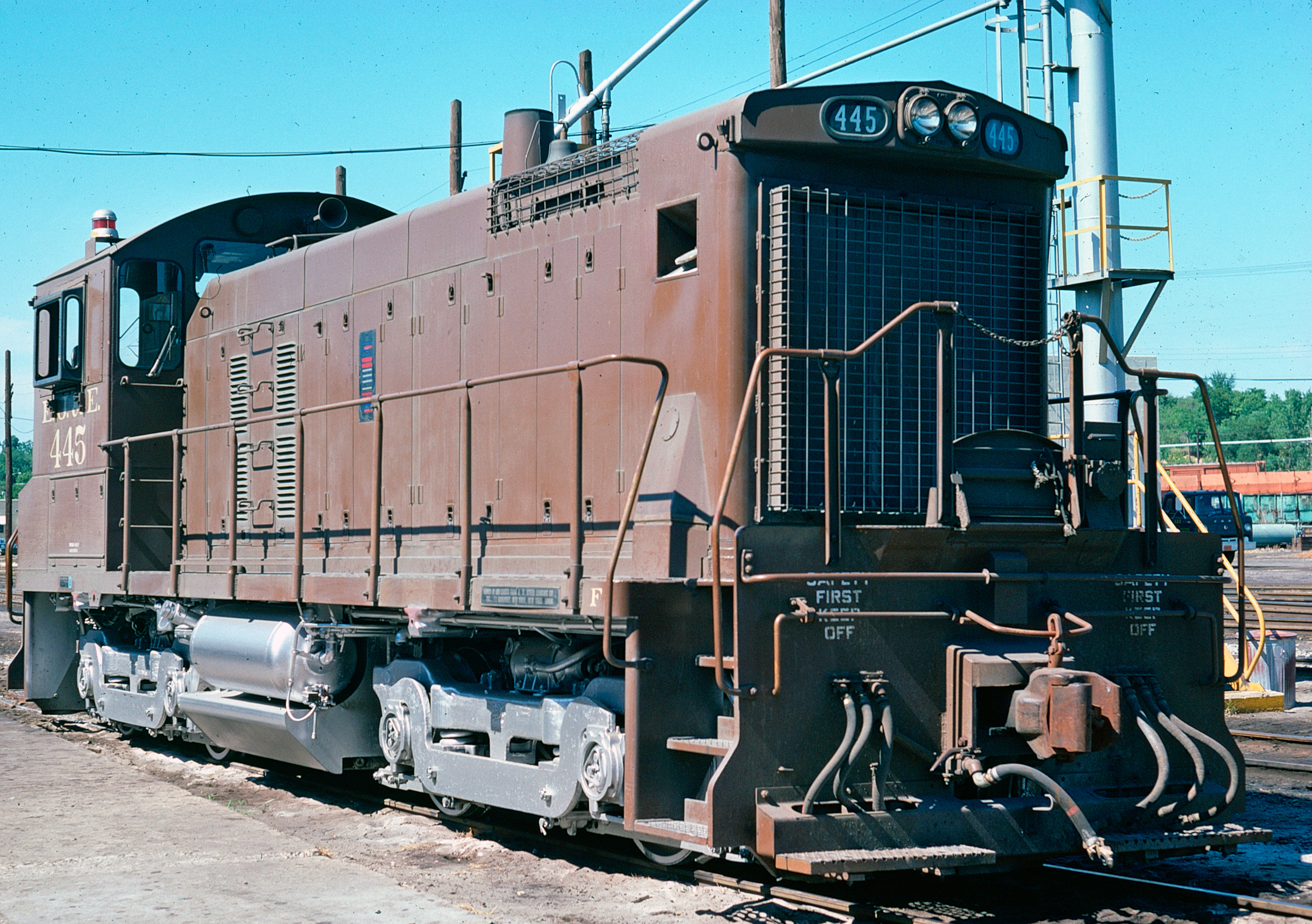 Following numerous complaints that its SW1000 suffered from a clearance issue, EMD went back to the drawing board.

The SW1000, along with featuring an updated prime mover (645E), also boasted a slightly redesigned carbody featuring a higher cab with less tapering (for improved visibility), two additional windows on each side of the cab, horizontal tapering along the pilot end of the hood featuring inset headlights, and a radiator hood grill which wrapped slightly over each side of the carbody. 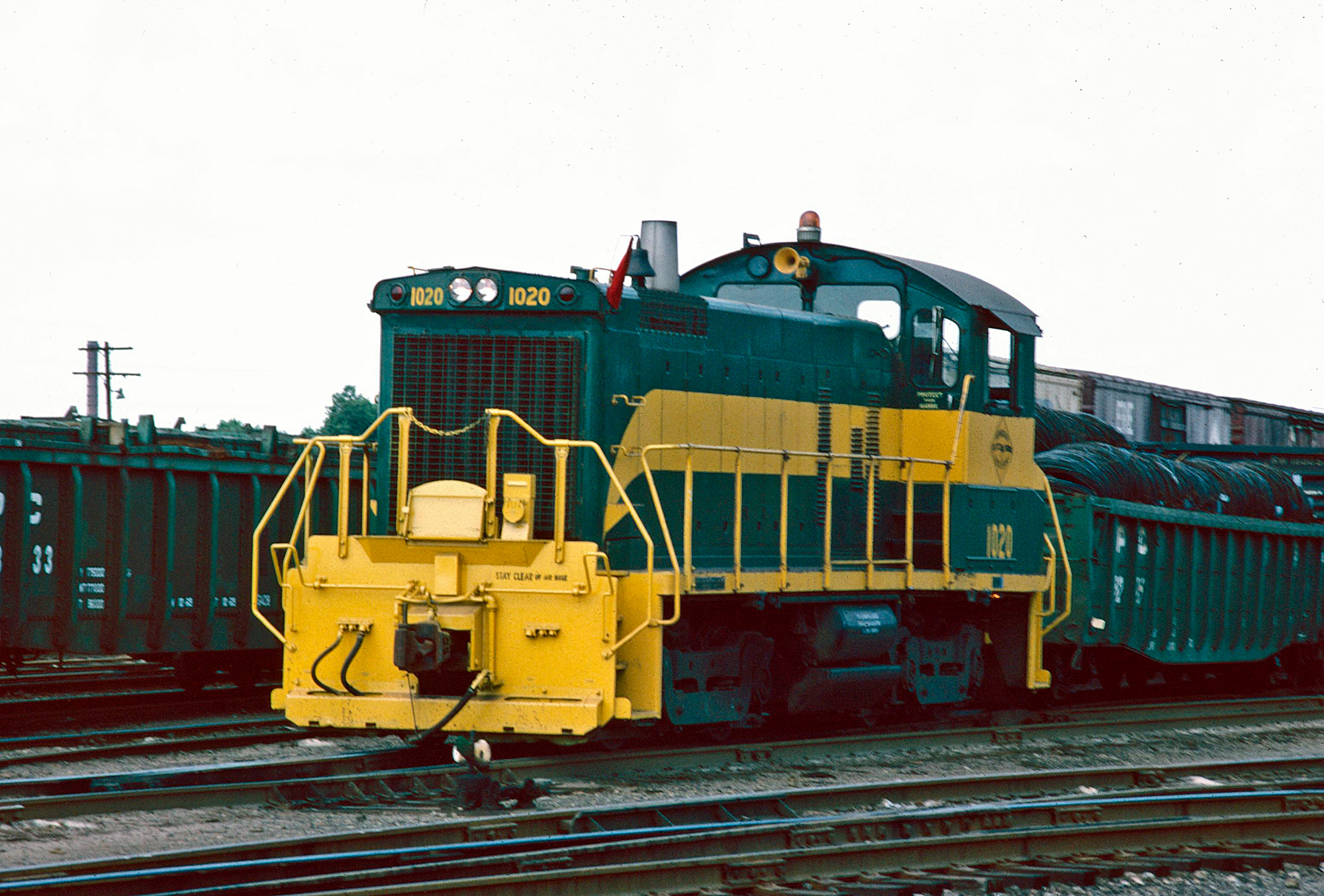 Internally, the model was an SW1000 through and through. It used the same, new 8-cylinder, model 654E prime mover featured in the earlier design.

This engine could produce 1,000 horsepower, a slight increase over the earlier SW8 and SW900 which offered 800 and 900 horsepower, respectively.

The SW1001 featured General Motors' latest model D77 traction motors, which also provided the same tractive effort as the predecessor (noted in the below table).  In addition, weight remained the same at 115 tons.

The differences were solely with the carbody, specifically the roof as previously mentioned. Many industries and private companies which had been loyal EMD customers were decades had tailored their private trackage to fit the builder's standard switcher configuration.

To alleviate the clearance issues, EMD went back to the drawing board by utilizing the cab and underframe of the SW1200.  The new switcher retained the SW1000 hood assembly and named the SW1001.

The updated switcher allowed industries to continue using EMD products without the need of changing their track and property layouts. Interestingly, the SW1001 sold better than its counterpart.

The switcher remained in production until 1985 in the United States (foreign sales continued until 1986). The SW1001 ultimately sold some 142 units in the U.S., Canada purchasing another 4, and 70 others sold to foreign operations.  In total, 216 were produced.