The Great Western Railway #90 is a 2-10-0 "Decapod" steam locomotive that gained a new lease on life when it was acquired by the Strasburg Railroad during the 1960s and has been a regular source of motive power for the company ever since.

Because Decapods were not used on many railroads due to their lack of utilitarian capabilities it is somewhat incredible that one is still even in service.  Today, the locomotive can be found either pulling excursions on the Strasburg or sometimes hauling photo freights.

The Great Western Railway is a Colorado short line whose heritage can be traced back to 1901.  It was built specifically to handle sugar beets for the production of molasses but later branched out to handle other types of freight.  It blossomed into a profitable little operation and today is a division of OminTRAX, operating 80 miles from Greeley to points further west. 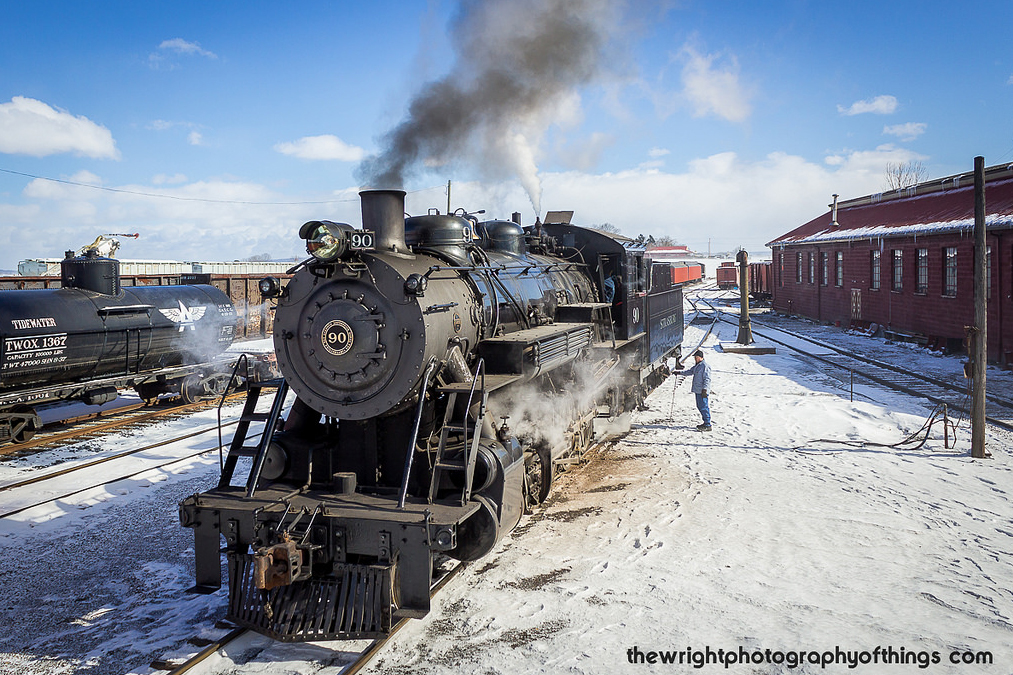 The Great Western Railway (GWR) should not be confused with the large English road that served much of southwest England and Whales.

Instead, this short line operates in Colorado and was originally founded in 1901 to serve the Great Western Sugar Company's factories located in Loveland (where the railroad was based), Eaton, Johnstown, Longmont, and Windsor.

During its early years the Great Western regularly hauled long 40-50+ carloads of sugar beets to these facilities to process the crop and churn out consumable products such as refined sugar and molasses.

The railroad predominately relied on its fleet of 2-8-0 Consolidations to handle this work but during June of 1924 it took delivery of its largest steamer, 2-10-0 #90 manufactured by the Baldwin Locomotive Works.

An Overview Of Colorado's Railroads

For most railroads the 2-10-0 did not fit within their operations.  The design was an outgrowth of the 2-8-0, the most commonly used steamer from the late 19th century through the early 20th century.

The first such design was tested on the Lehigh Valley back in 1867 but it did not see further use for another 20 years when the Northern Pacific put a few into service.  For most roads the 2-10-0 was plagued with problems in main line service from counterbalancing issues due to its small drivers and large pistons to giving crews a notoriously rough ride.

Still, some found the locomotive quite useful for their needs such as the Western Maryland and Pennsylvania.  In all, nearly two dozen different railroads operated at least one Decapod on their particular system. 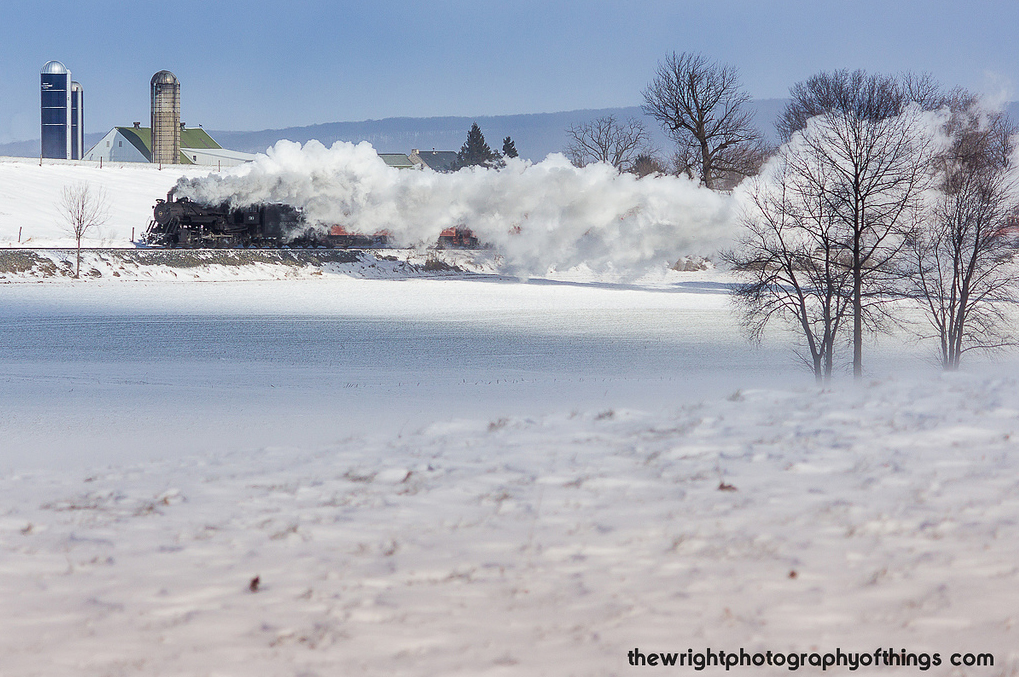 The Decapod was the only of its type the GWR ever operated, capable of producing more than 46,000 pounds of tractive effort using 20-inch drivers.

In comparison to some other 2-10-0 designs the locomotive was rather small featuring a wheelbase of just 64-feet (in comparison, the Pennsylvania's large fleet utilized a wheel base of more than 73-feet) but #90 did its job quite well.

For more than 40 years it was used in regular service on the Great Western, even after diesels began supplementing, and eventually replacing steam locomotives starting in the early 1950s.

During the fall sugar beet rush the GWR would pull its remaining fleet of steamers, including #90, out of storage and back into service.  The railroad no longer had a need for the Decapod by the mid-1960s and sold it to the Strasburg Railroad on May 13, 1967 for $50,000. 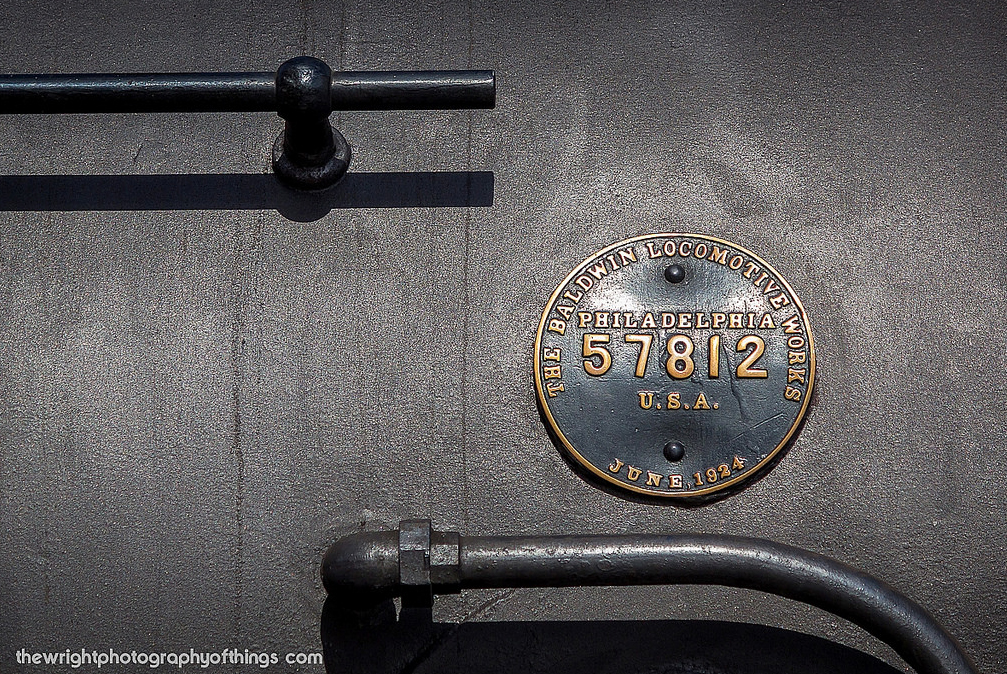 Thankfully, #90 was already operable when it arrived back east on the railroad's property eliminating the need (at the time) for a major overhaul.  Because of its relatively small size, at first glance #90 looks like a 2-8-0 or 4-6-0 but the steamer is actually Strasburg's most powerful in its fleet.

Today, the Decapod is primary power for the railroad and regularly hosts excursions.  Because of this and Strasburg's status as the second-most popular excursion railroad #90 is one of the most widely photographed steam locomotives in the country.

It will also be used quite often in photo freight ops with period equipment in-tow (sometimes even classic cars are staged at crossings or near the tracks) making for quite a photogenic scene along with the breathtaking backdrop of the Pennsylvania countryside. 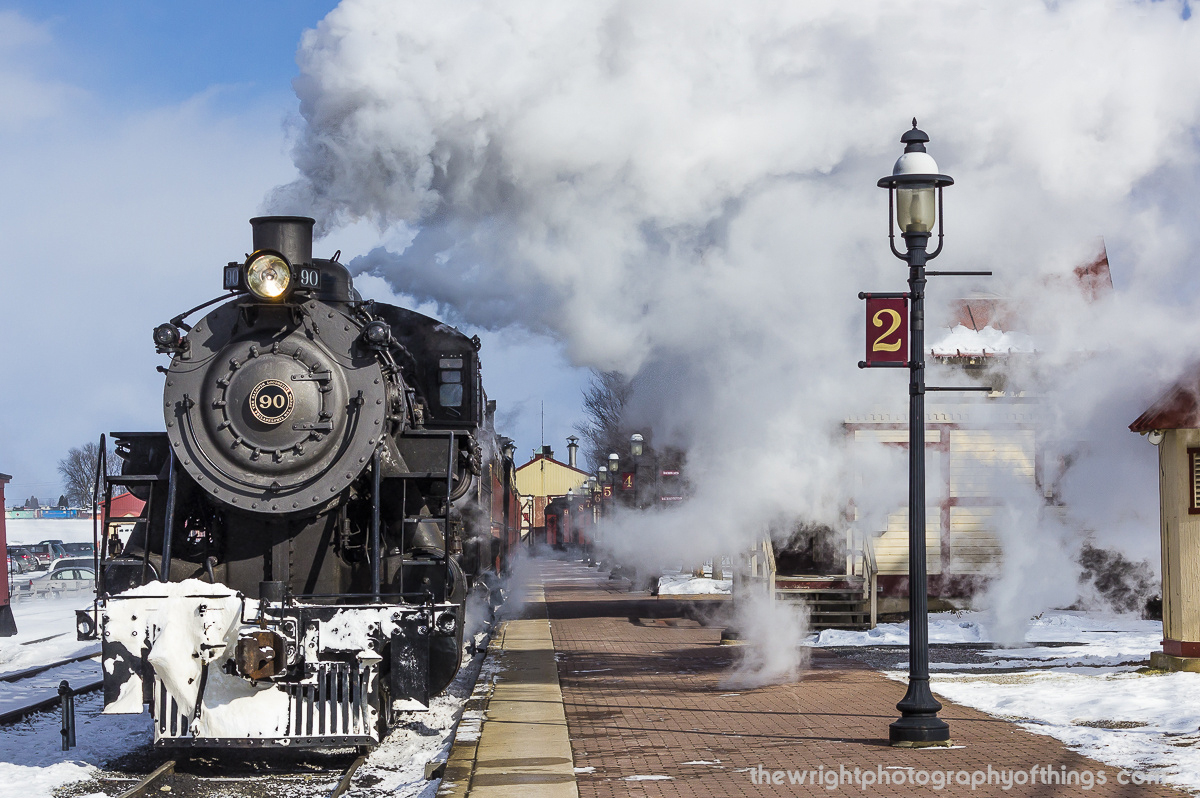 Great Western Railway 2-10-0 #90 steams into the station at Strasburg, Pennsylvania with the "Long John Limited" to finish another "Opening Day" on February 13, 2016. Jon Wright photo.

Over the years at Strasburg #90 has worn either the railroad's livery or that of its original owner.  Currently, the locomotive sports its Great Western Railway scheme consisting of white trim, "Great Western" adorning the tender, and a white diamond below the cab with its road-number showcased within.

While today only Great Western #90 is operational there are thirteen other Decapods preserved around the country, nearly half of which were originally built for service in Russia but wound up remaining here in the United States and sold to various railroads.

One in particular, Frisco #1630 at the Illinois Railway Museum may also return to operational status at some point in the future.  To learn more about the Decapod locomotive please click here.