The SW9 was yet another highly successful switcher model for Electro-Motive and would go on to become one of its most successful.

Once again this locomotive was virtually identical to others in the series released up until that time, including the SW8's 567B prime mover and a horsepower rating that exceeded 1,000.

In total, 800 units were produced in the United States and Canada during a production run that ran from 1950-1953.

In any event, as with virtually every other small switcher model EMD produced, the SW9's reliability and versatility has become legendary with many remaining in operation on short lines, industrial settings, and excursion trains. 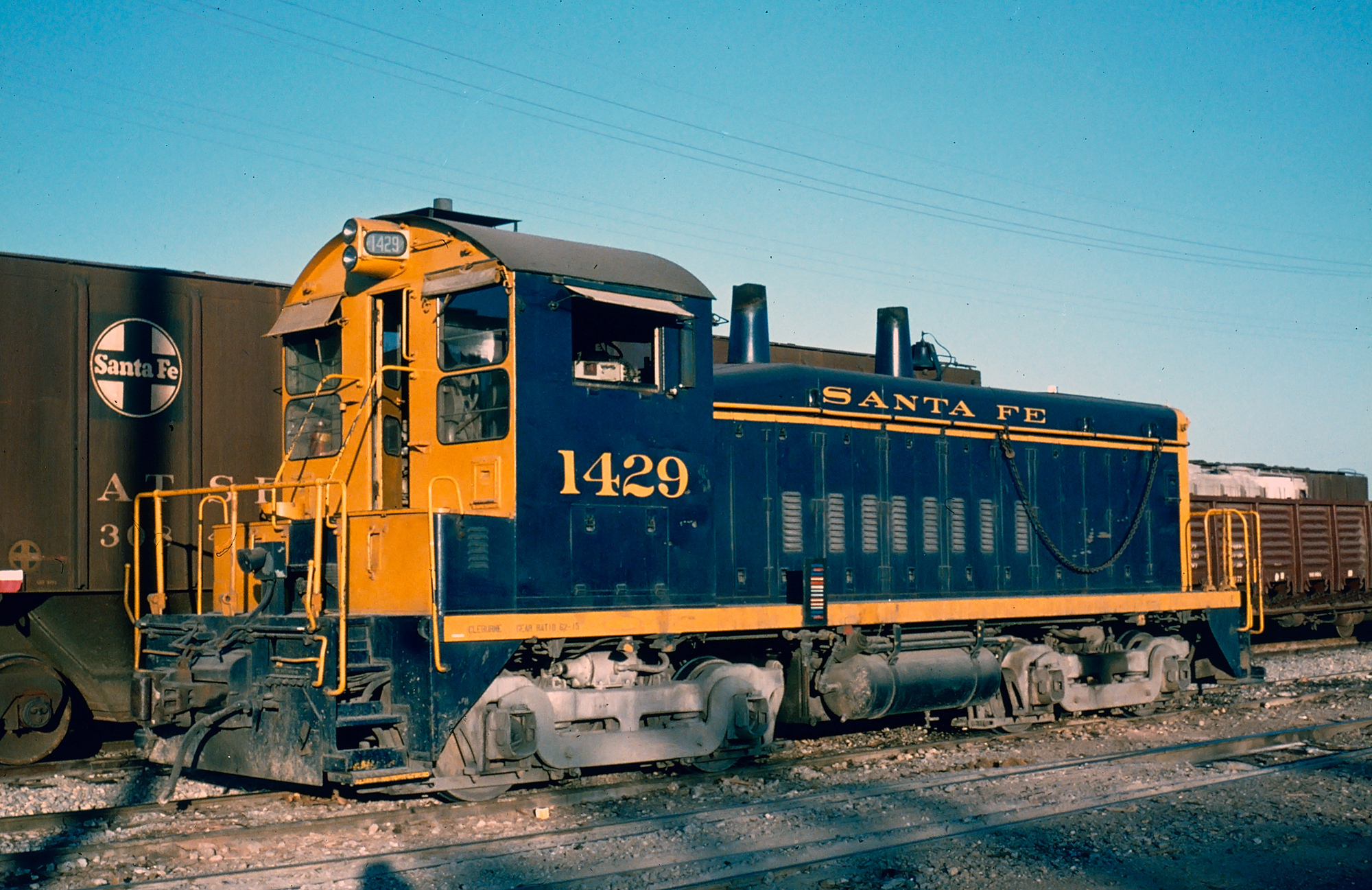 The SW9 began production in February, 1951 and was built during the same time period as the SW8. The design carried the typical EMC/EMD carbody with a short hood, which was tapered towards the end-cab.

A design that was common before the SW8, EMD went back to its standard two conical, exhaust stacks and the SW9 remained very short at just over 44-feet.

EMD stepped up the weight on the SW9, back to 124 tons, which was the same as the SW7. The model used General Motors' model D37 traction motors and could produce a respectable 43,000 pounds of continuous tractive effort, and 62,000 pounds of starting effort, for a locomotive of its small size.

Additionally, the SW9 featured the tried and proven 567B prime mover (also used in the SW8), which produce a healthy 1,200 horsepower. 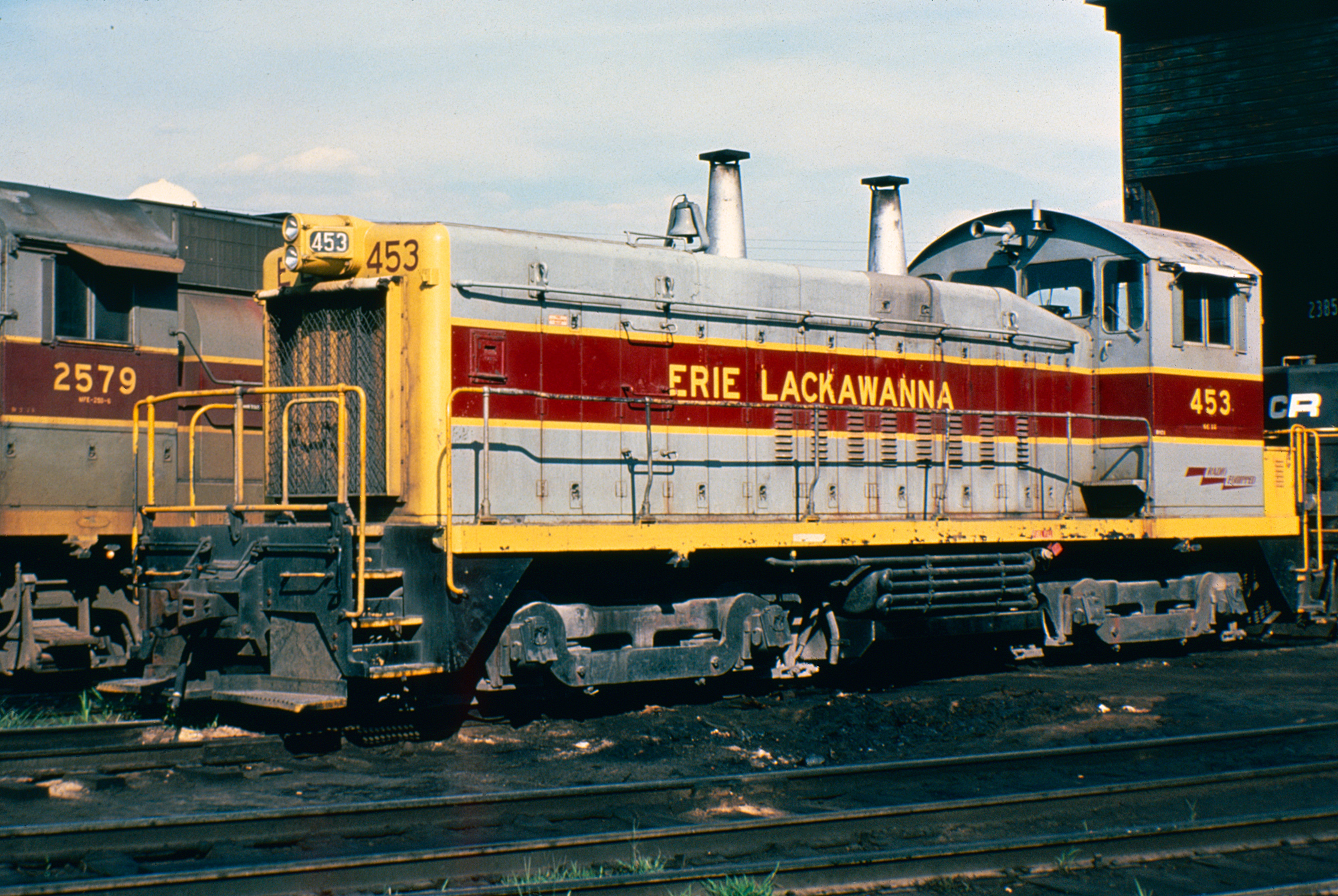 Many roads tended to like the higher horsepower switcher models since they were more ideal for use in many different applications (such as the ability to pull heavier freight trains on light branch lines).

By the time the SW9 was cataloged EMD was fast becoming the dominant locomotive builder having just released the GP7 in 1949. 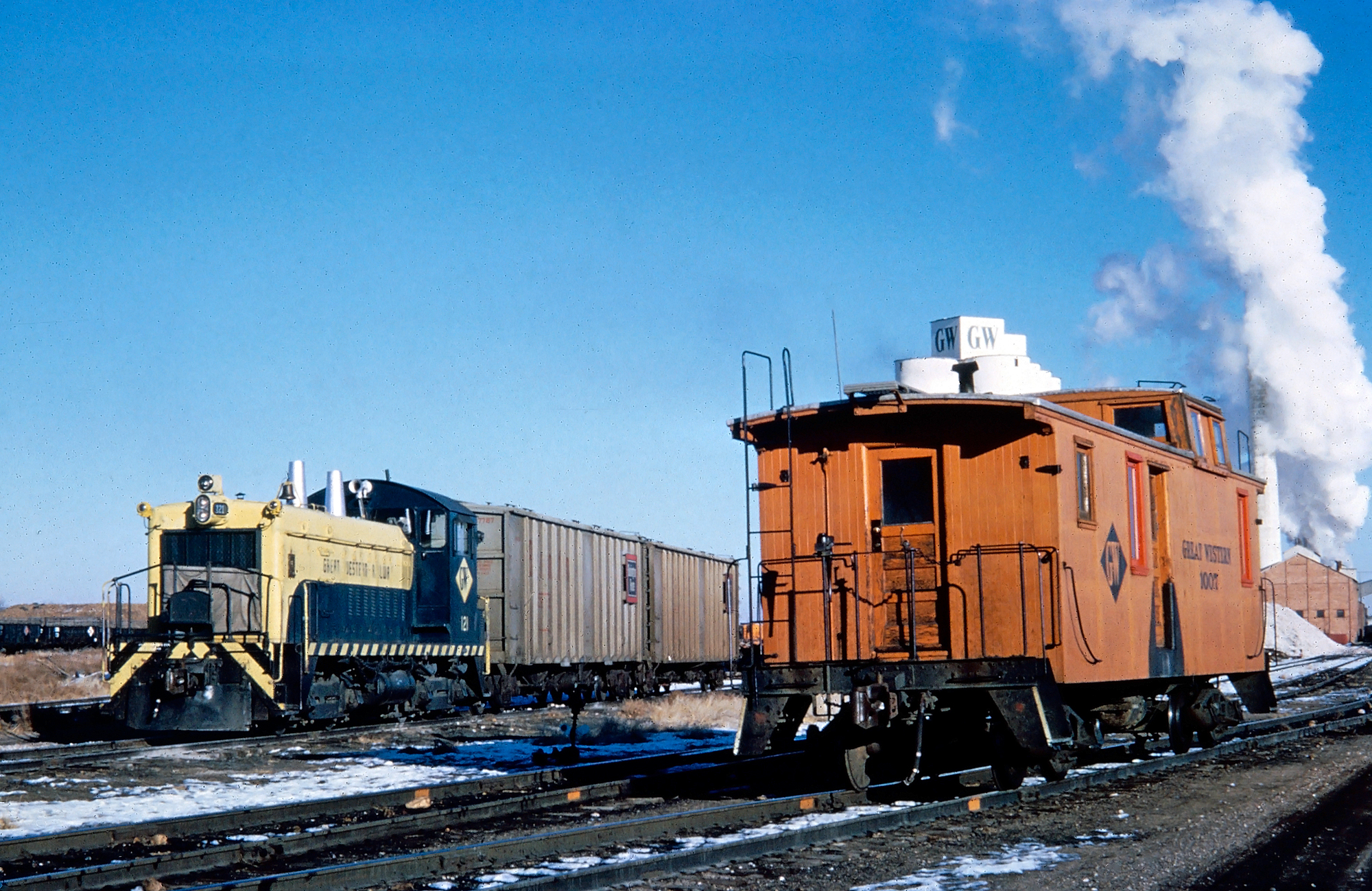 The Great Western Railway (of Colorado) SW9 #121 and caboose #1007 at the Great Western Sugar Company's plant in Loveland, Colorado, circa 1965. American-Rails.com collection.

The SW9 had a three year run with units rolling out of La Grange through December, 1953. By the end of its production the model had sold some 771 units along with an additional 22 examples of the cow-calf TR5 (10 sets and 2 additional calves).

As with previous SW models,  the SW9 was well-liked for its versatility, reliability, ease of maintenance, and cheap price tag which allowed short lines and industries to purchase the model right along with the Class Is.

SW9's completed from trade-in units, reusing the same serials as their predecessors. 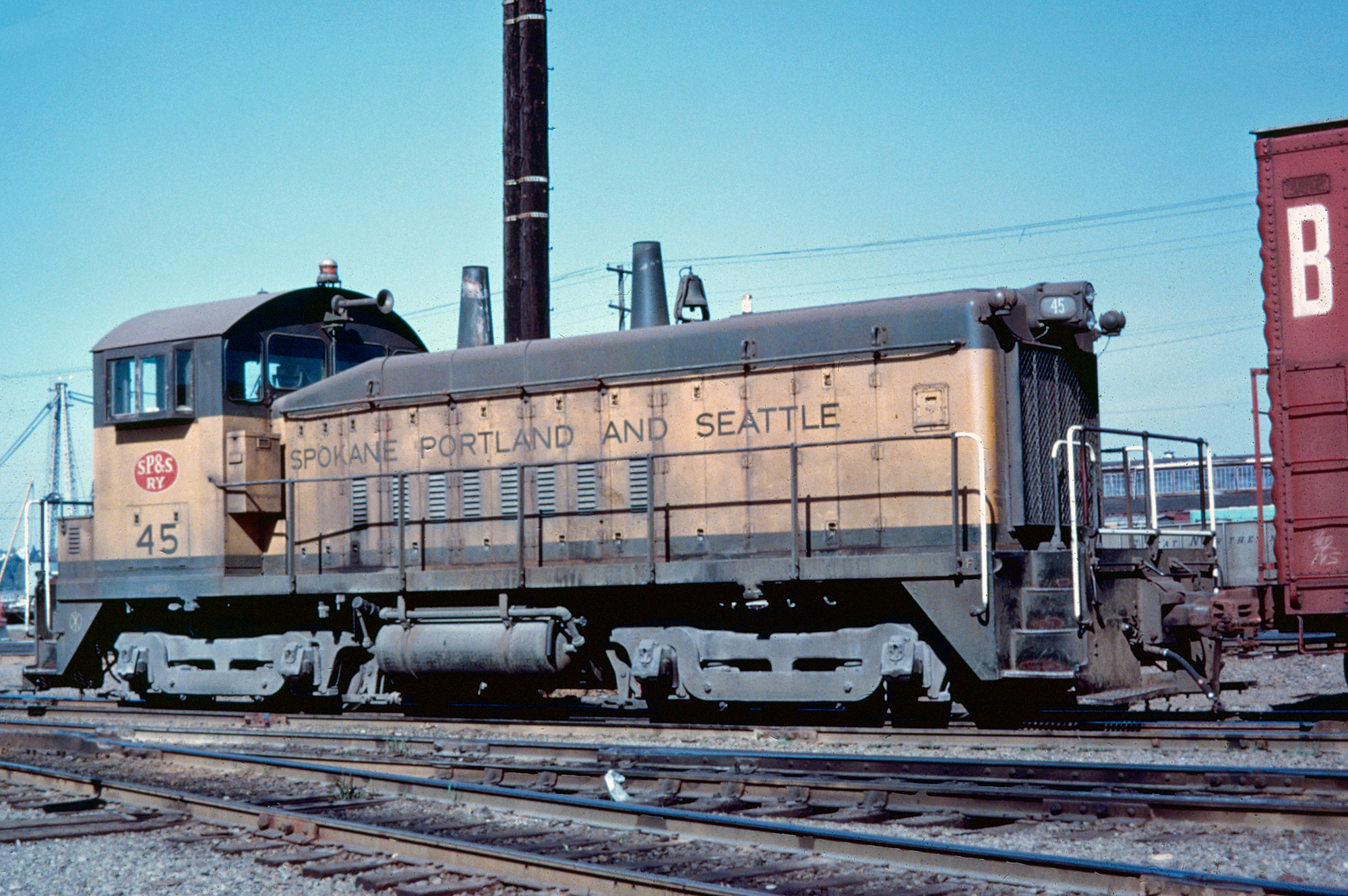 Because of this reliability and versatility SW9s continue to perform admirably in all types of settings from short lines to excursion trains, more than a half-century since the last unit rolled out of LaGrange, Illinois and London, Ontario.