The Blunt truck was a uniquely American Locomotive Company (Alco) design, created by one of its own engineers and used on its very early S series switchers and late era High Hood series (the first it ever marketed).

The Blunt was developed for use on rough, poor, and uneven track as Alco believed its switcher would find considerable use in industrial and secondary track applications.

Interestingly, the builder turned out to be correct as it sold more than 2,000 examples of the S1 and S2 although far more railroads went on to purchase the locomotive than private industries.

Following pressure from the Association of American Railroads (AAR) Alco would drop the Blunt for the universal AAR Type A used by most other builders during that era.

Ironically, despite the discontinuance of this truck many decades ago it can still be found in use today on surviving S1's and S2's.

These locomotives tend to be found at museums and tourist lines.  Amazingly, however, a few continue to earn their keep in revenue service at short lines and within industrial settings. 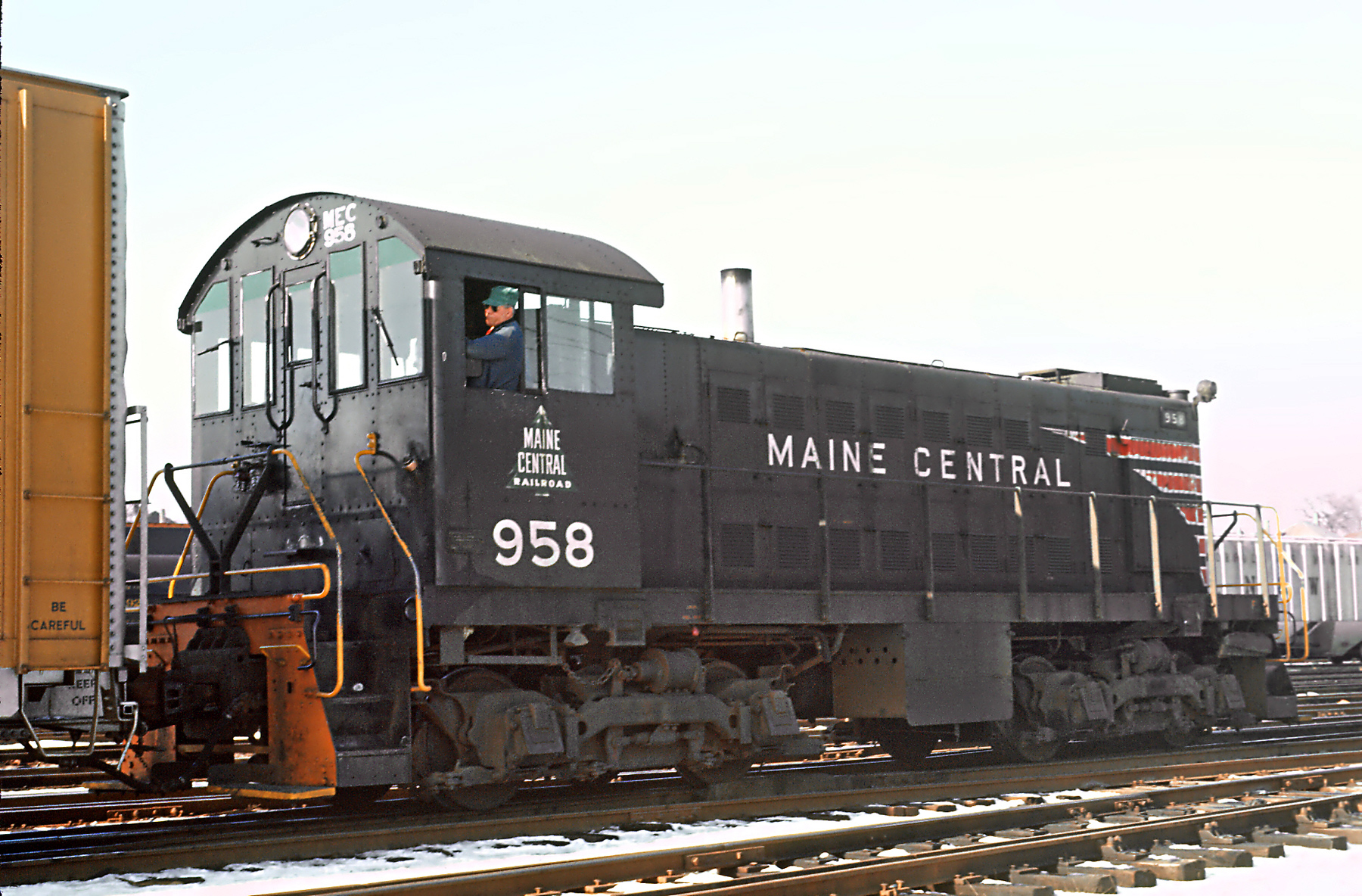 You might be surprised to learn that Alco helped pioneer diesel-electric technology along with General Electric and Ingersoll-Rand during the 1920s when the trio began producing small boxcab switchers.

Realizing the potential market for these in yard and secondary service, about a decade later Alco released its own line known as the HH series (High Hood).

These little locomotives came in a wide range of horsepower ratings from 300 to 1,000 and were originally equipped with the builder's first, unnamed drop-equalizer trucks that appeared quite similar to Blunts.

The first two models, the HH-300 and HH-600 released in 1931 and 1932 carried this truck.  However, after 1932 the High Hoods were all equipped with the newer Blunt (they also received a cosmetic update to their carbodies a few years later thanks to industrial design Otto Kuhler).

For the time period in which they were built with no competition and diesel technology still in its very early stages of development Alco's High Hoods sold quite well with nearly 200 manufactured between the five models offered.

Alco ended production on these switchers in 1940, replacing them with its new S series.  Among other upgrades the latest switcher included a new carbody and additional tractive effort via a newer General Electric traction motor as well as the relatively new Blunt truck.

Designed by the company's own James G. Blunt, for which it was named (who later went on to become Alco's chief engineer), the truck used a cast-steel chassis and was meant for service over poor, uneven trackage often found within industrial settings and sidings.

Because of this it also became known as the "rubber truck" for its ability to bounce along and negotiate rough track without derailing. 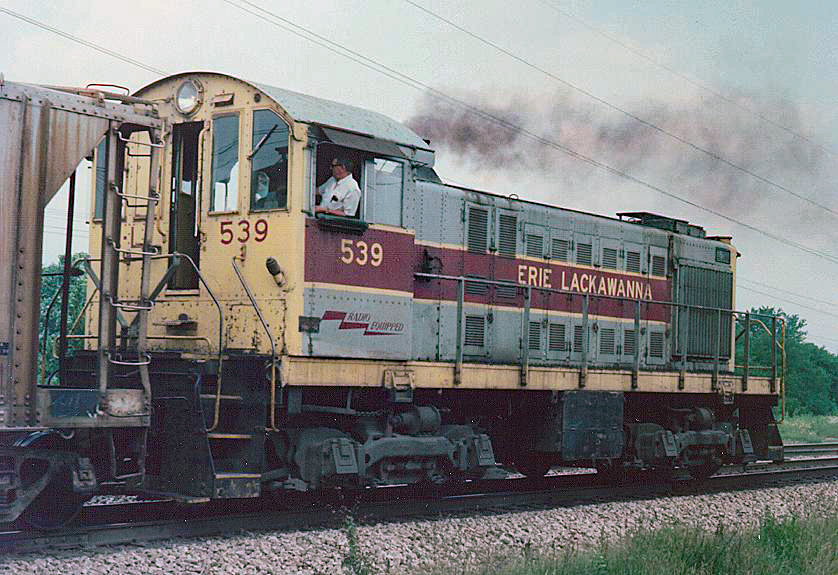 The 600-horsepower S1 entered full-scale production in the spring of 1940 and competed strongly against Electro-Motive's recently introduced SW1 (which came equipped with what was later termed the AAR Type A "switcher" truck).

That same year Alco also cataloged the more powerful 1,000 horsepower S2 and apparently it offered just the right blend of power and size as sales skyrocketed.

The S2 became Alco's most successful switcher seeing 1,500 units built by the time production ended in 1950.  Just as before many industries purchased the locomotive, some of which had also ordered the S1.

The S2 was the final model to be equipped with Blunts, however.  For years the Association of American Railroads had been after Alco to change its truck design to conform with what it termed as part of its "AAR Recommended Practice," which in this case was the AAR Type A (first built by the Commonwealth Steel Company and later continued by successor General Steel Castings Corporation or GSC).

This standard two-axle truck design was being used by all of the major builders of the era including GE, Electro-Motive, Baldwin, and later Fairbanks Morse. 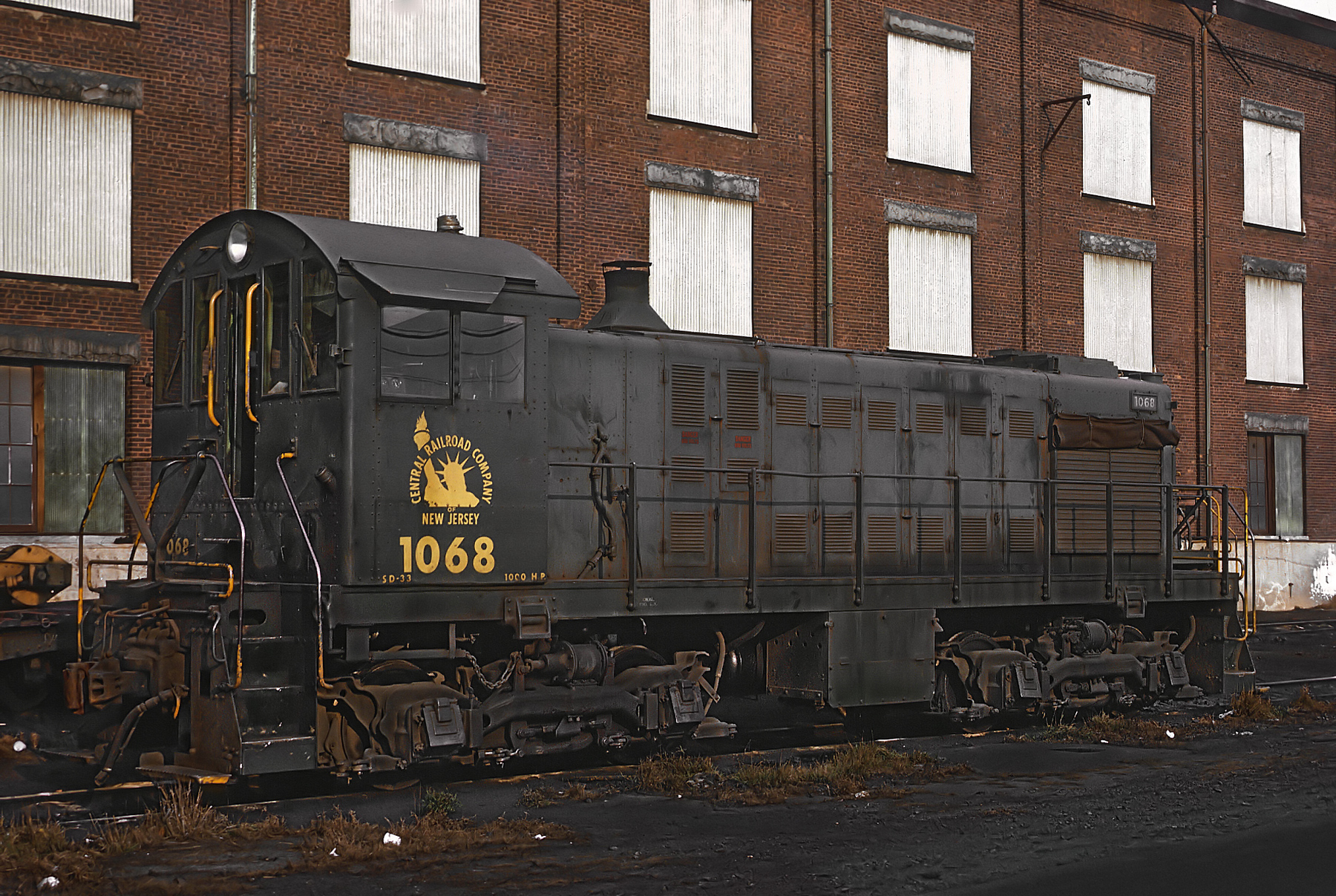 Finally, Alco capitulated after it was essentially forced to do so or otherwise be out of conformance with the AAR's practices.

This would have meant the builder could not sell its products to common carrier railroads, most of which were members of the AAR (and still are today) since the Blunt was not listed as an acceptable truck. 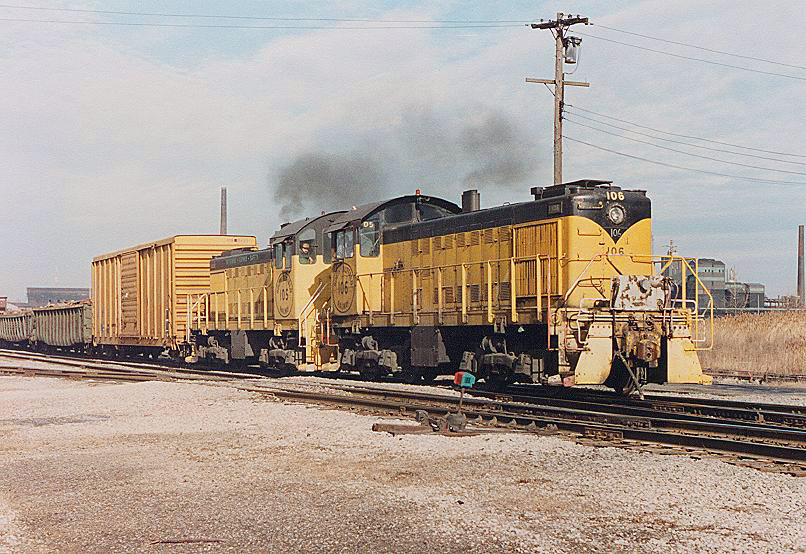 Ironically, Alco already owned the company building the AAR Type A, GSC, which it had acquired along with Baldwin during the late 1920s.  The S3 was the manufacturer's first switcher to carry this common design, first entering production during the summer of 1950.

While the Blunt truck certainly had nothing to do with this, Alco's switchers never sold quite as well with AAR Type As although they remained popular until the builder ceased production on the series in 1960.