The Cincinnati Car Company (CCC) quickly became one of the leaders in the development and construction of streetcar and interurban equipment.

It was a late entrant into the business not beginning production until the very early 20th century, around the time that the interurban industry was booming.

It did not take long for the company to be highly regarded for the cars it produced and during the 1920s unveiled a revolutionary design that greatly reduced the weight of cars while increasing its strength.

Unfortunately, Cincinnati was a prime example of the rise and fall of both the interurban and streetcar industries. Unlike other builders such as J.G. Brill and the St. Louis Car Company it did not diversify heavily into other markets (such as buses, automobiles, or even airplanes).

Because of this, when both industries began to seriously decline, naturally so did Cincinnati's sales. As such, by the early 1930s the company closed its doors, one of the first to do so. 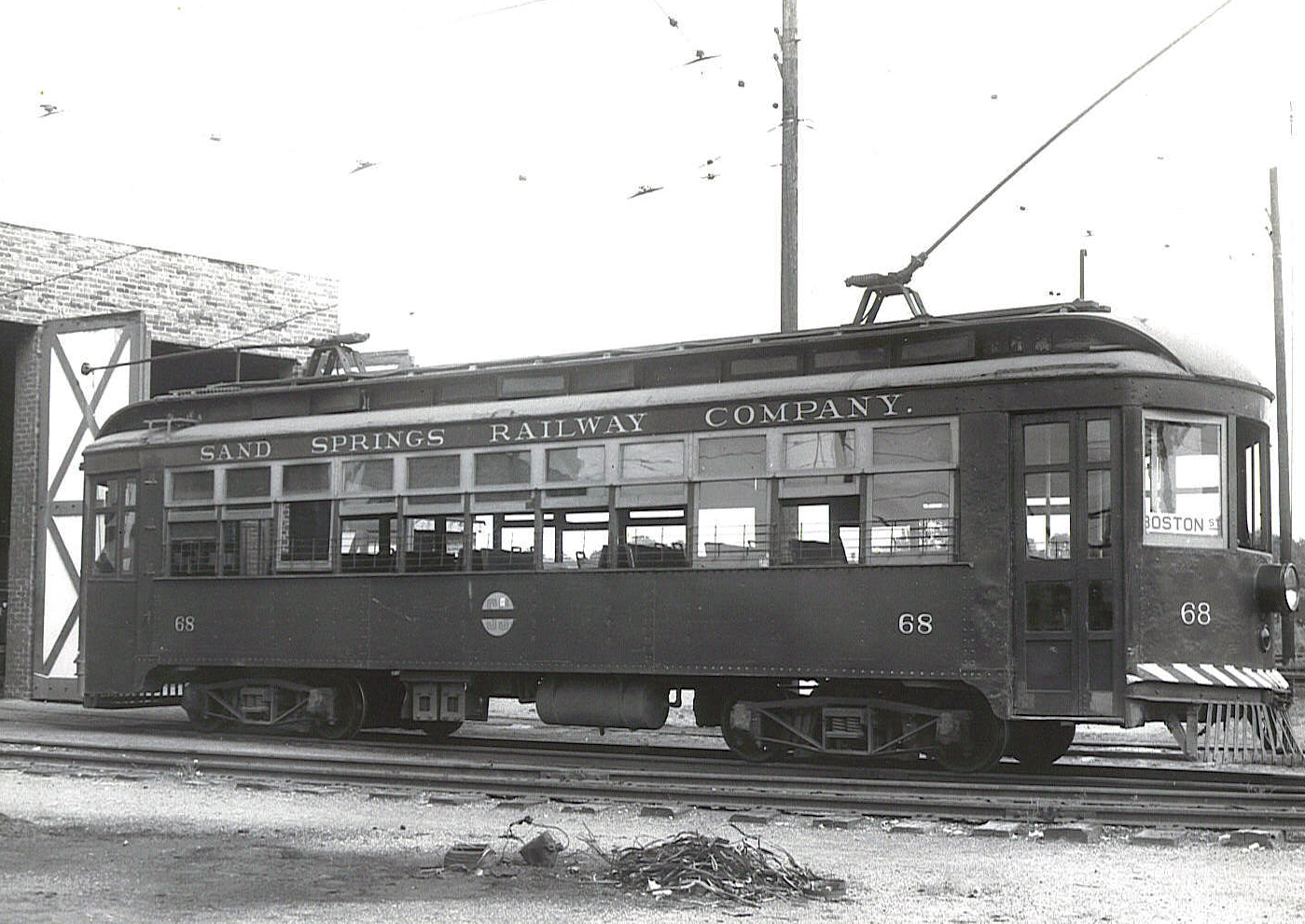 The location of the Cincinnati Car Company was certainly no coincidence.

As with most of the other major industry car builders, Cincinnati was located in a region prolific with street railways and interurbans, particularly in Ohio, which by far had the most mileage of any state at 2,798 miles (interurban systems only).

The state alone was home to several other builders as well including the Niles Car & Manufacturing Company, Jewett Car Company, Barney & Smith Car Company, and the G.C. Kuhlman Car Company.

Other notable builders located in states with substantial such systems including the J.G. Brill Company of Philadelphia and the St. Louis Car Company of Illinois/Missouri.

With the interurban industry growing at an incredible pace starting in 1900 and the street railway lines already in full swing by that time, the Cincinnati Car Company was incorporated in 1902 to tap into the rapid equipment demand for both.

It should be noted that the manufacturer was actually a subsidiary of an interurban, the Ohio Traction Company. This line began in 1902 as a merger of a number of smaller predecessor systems that dated back to 1897.

The company originally was known as the Cincinnati & Hamilton Traction Company. It connected Cincinnati and Hamilton with other communities including Wyoming and Glendale.

A Cincinnati Car Company photo of new Cincinnati, Lawrenceburg, & Aurora Electric Street Railway car #916 circa 1918. A total of seven of these cars were built for the company, #915-921.

In any event, the Cincinnati Car primarily focused on building double-trucked cars as the early single-truck designs had largely been discontinued by the turn of the century due to less stability and a shaky safety record.

Along with the passenger equipment it also manufactured several different types of cars for the interurban's freight business.

This was particularly true in later years as that source of traffic became an increasingly important revenue stream with passengers abandoning the interurban and street railway lines for their own vehicles as both automobile designs and highways became more reliable (and the former easier to afford). 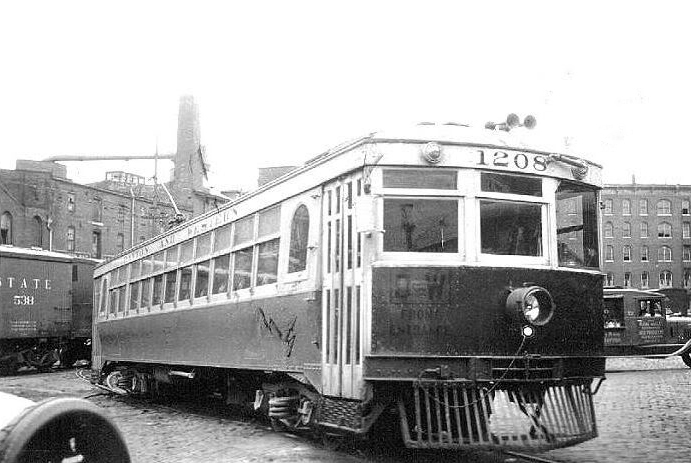 Dayton & Western car #1208, one of several such types the purchased from the Cincinnati Car Company.

The company's best known design was its patented curve-sided lightweight cars developed for both interurban and street use.

The car was created by Thomas Elliot in 1921, then Cincinnati's chief engineer of design and development. Elliot's configuration called for an S-curve, "kink", in the steel plates that made up the length of the car.

By doing so, these plates and the end sills of the car took the primary load of the weight instead of the floor, which had traditionally done so.

What became known as the Balanced Lightweight Car by Cincinnati was purchased in droves and became one of its best selling models.

While Cincinnati Car also constructed some of the other popular car designs, like the PCC (the Presidents' Conference Committee streetcar, developed as a standard design by the interurban/streetcar industry) and Birney Safety Car (a single-truck car that became popular for its low cost and ruggedness after 1916), it began to lose considerable market share as the general industry fell on hard times in the 1920s, unable to compete with other growing forms of transportation mentioned above. 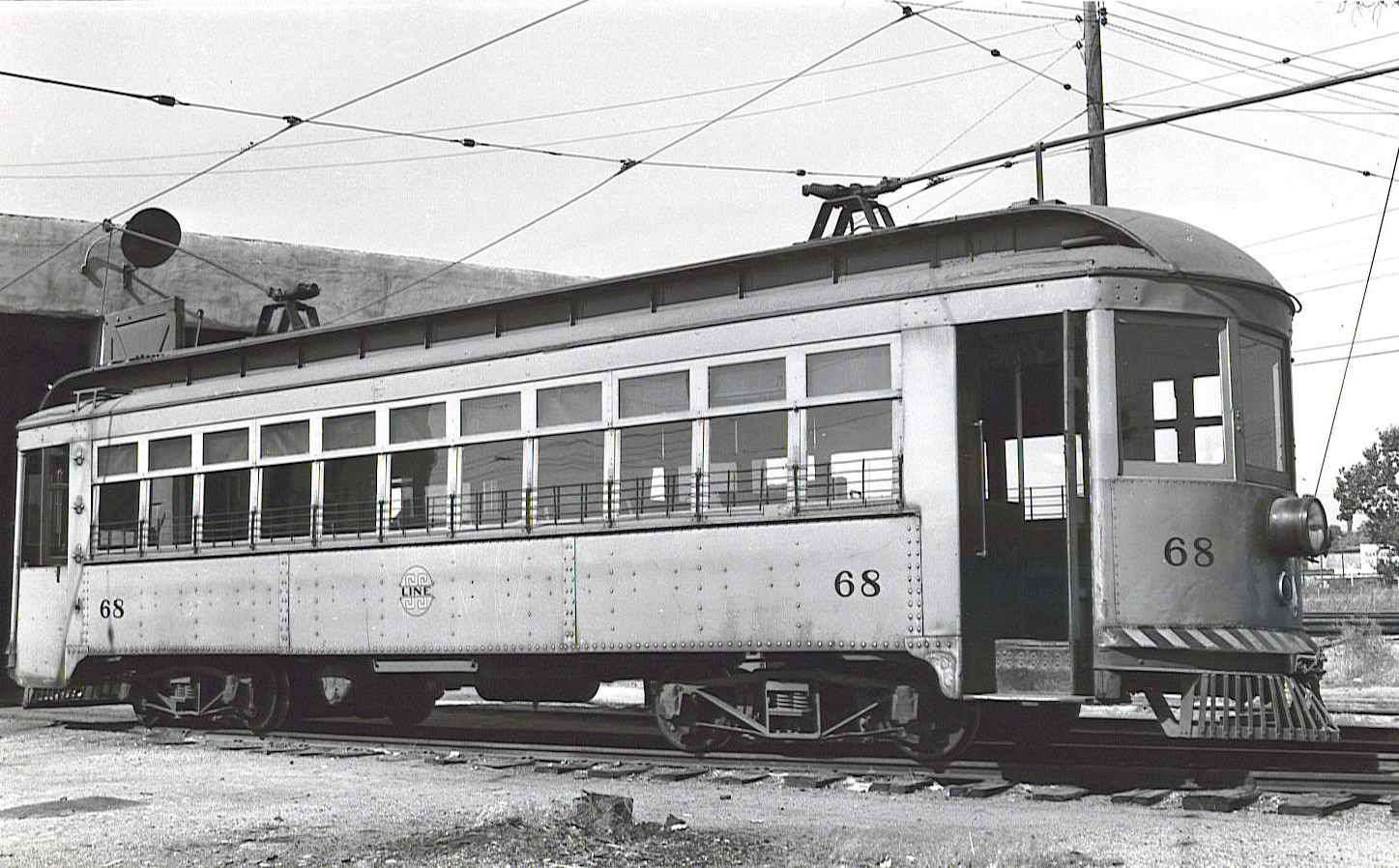 In December, 1928 it merged with the Versare Corporation to form the Cincinnati Car Corporation.  Soon after the company released its final design, the Red Devil car.

After 1929 it stopped production of the S-curve cars (the last being purchased by the West Penn Railway) but the new Red Devils were not successful simply because most companies still operating by that point could not afford new equipment.

It was a well-designed car based on the Balanced Lightweight Car and could operate at high speeds, even on poorly maintained track. After just two years of producing the car the company ended production altogether and by 1938 all of its assets were liquidated.