The Pennsylvania Railroad operated a vast fleet of passenger trains during the streamliner era.  While the PRR is best known for such names as the Broadway Limited, General, and Trail Blazer it had an incredible list of somewhat lesser-known timetabled trains ranging from the St. Louisan to Jeffersonian.  Another of these was the Clevelander, launched during the Great Depression era to directly compete in the overnight New York - Cleveland market with New York Central's Cleveland Limited (and to a lesser-extent the Baltimore & Ohio's Cleveland Night Express).   It offered a wide range of services to travelers in typical Pennsy fashion including several Pullman sleepers via various points.  Unfortunately, declining ridership and a worsening bottom line forced the PRR to cancel the train by the mid-1960s. 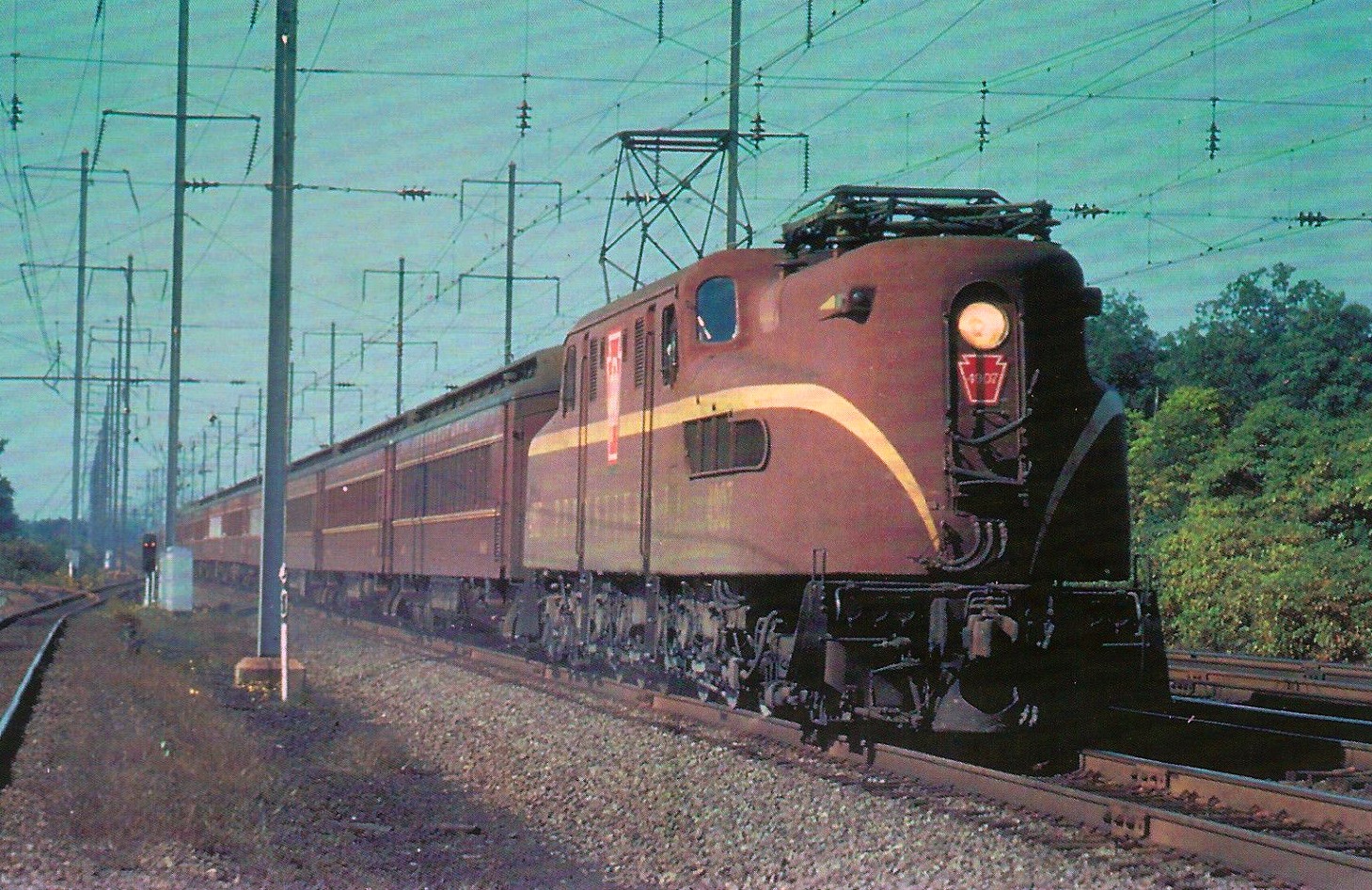 The Pennsylvania's impressive list of named trains also included many services to either Cleveland or northeastern Ohio such as The Akronite (Akron - New York), Buckeye (Cleveland - New York), Day Express (Cleveland - Philadelphia), Pittsburgh Express (Cleveland - New York), and of course the Clevelander that became the route's premier, "Blue Ribbon" run.  It was originally a steam-powered, heavyweight train but later received lightweight equipment after World War II.  The Pennsy made a big splash when it entered the streamliner arena officially on June 15, 1938 with what it described as its "Fleet of Modernism."  These new or reequipped trains included the flagship Broadway Limited (New York - Chicago), Spirit of St. Louis (New York - St. Louis), General (New York - Chicago), and Liberty Limited (Washington - Chicago). 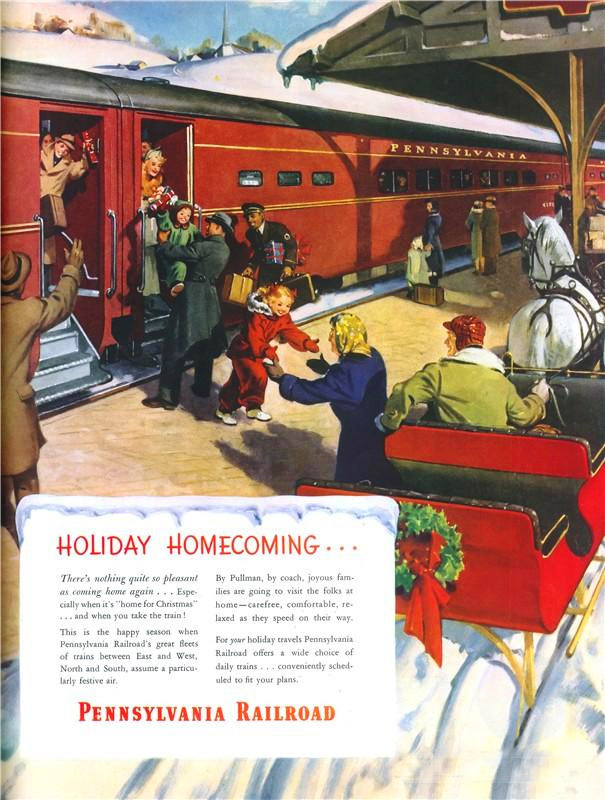 A few years later the Trail Blazer, an all-coach streamliner (New York - Chicago) as well as the Jeffersonian (New York - St. Louis) were both introduced.  All of the trains were heavily promoted in various forms of print media and artwork used in many pamphlets and advertisements can still be found today.  The Clevelander was listed on PRR's timetable as #39, westbound, and #38, eastbound running the 577 miles in about 12 hours.  According to Harry Stegmaier, Jr.'s book, "Pennsylvania Railroad: Passenger Trains, Consists & Cars - 1952 Volume I," as early as 1940 the Clevelander had operated with streamlined equipment in the form of P70KR coaches and for many years after they were normally assigned to the train.  These were rebuilt from older, heavyweight P70-class cars with the work being done at the legendary Altoona Shops. 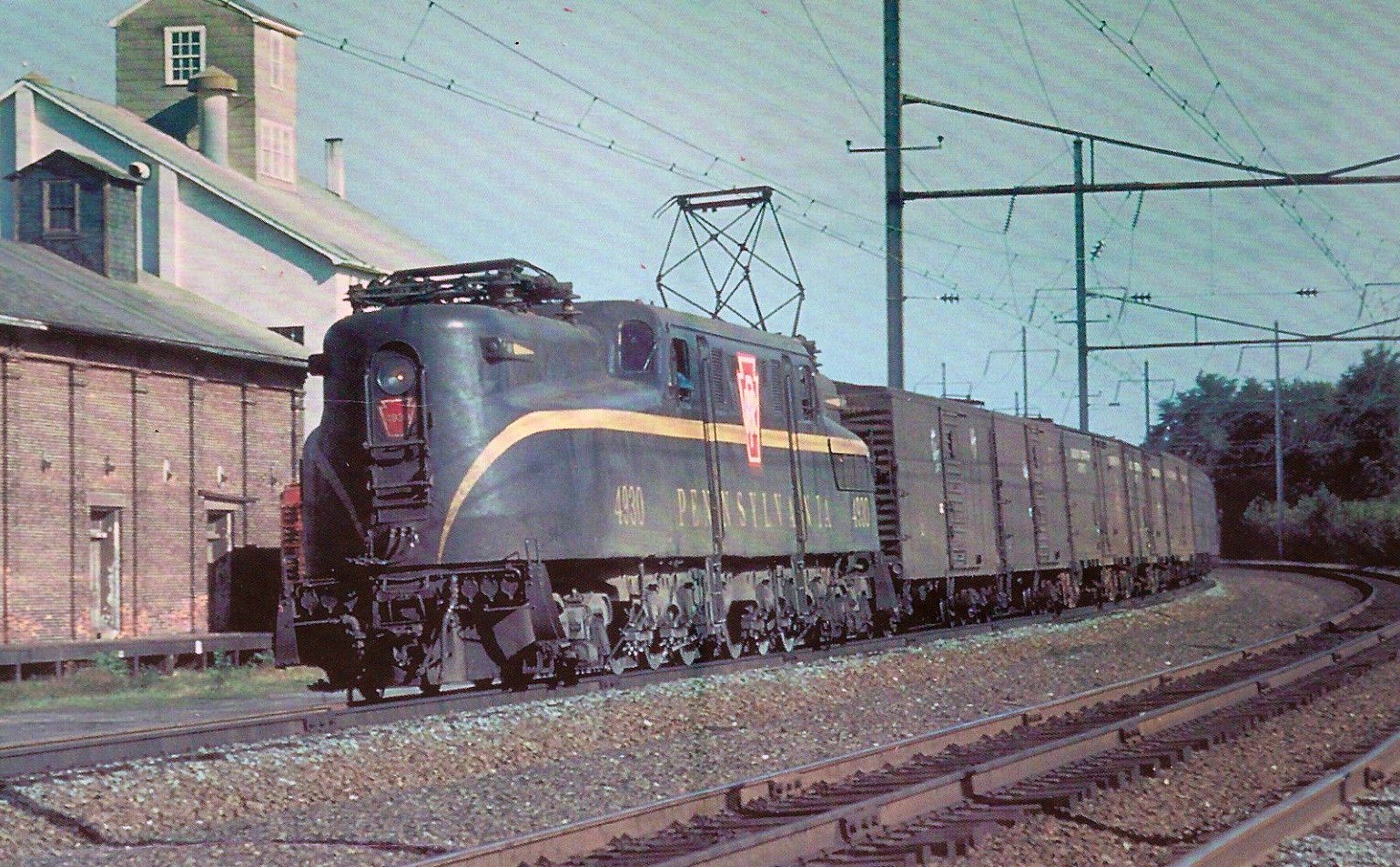 The train's typical eastbound consist during its peak years included a combine, a trio of reclining-seat coaches, several sleepers either running through or acquired en route, and a diner lounge (westbound #39 provided similar accommodations along with several head-end RPO/express cars between New York and Pittsburgh since it carried fewer sleepers than its counterpart).  Interestingly, full dining service was never offered since both #38 and #39's departure times occurred late in the evening when passengers would have already had dinner.  However, the Clevelander's menu from 1952 notes that travelers could still enjoy such scrumptious meals as a "Grilled Hamburger Sandwich," "Fried Chicken Platter," and "Browned Corned Beef Hash With Fried Egg."  Such a "light" dining service is why rail travel from that era remains sorely missed even today, the on-board meals were simply incomparable to what Amtrak's currently offers.

The PRR placed a large order for even more lightweight cars during the early 1950s from Pullman-Standard to reequip its top trains.  This moved allowed older cars to be assigned to secondary names like the Red Arrow, Cincinnati Limited, Pennsylvania Limited, Pittsburgher, and Manhattan Limited.  The Pennsy was a proud road and certainly considered its flee tas one of the most prestigious across the country rivaling anything from the New York Central, Southern Pacific, Santa Fe, Union Pacific, and others.  Such a belief could certainly not be argued but the millions spent in this effort sadly were for naught.  Around the time the railroad began receiving its new cars patronage was quickly declining as the public switched to automobiles and/or air travel. 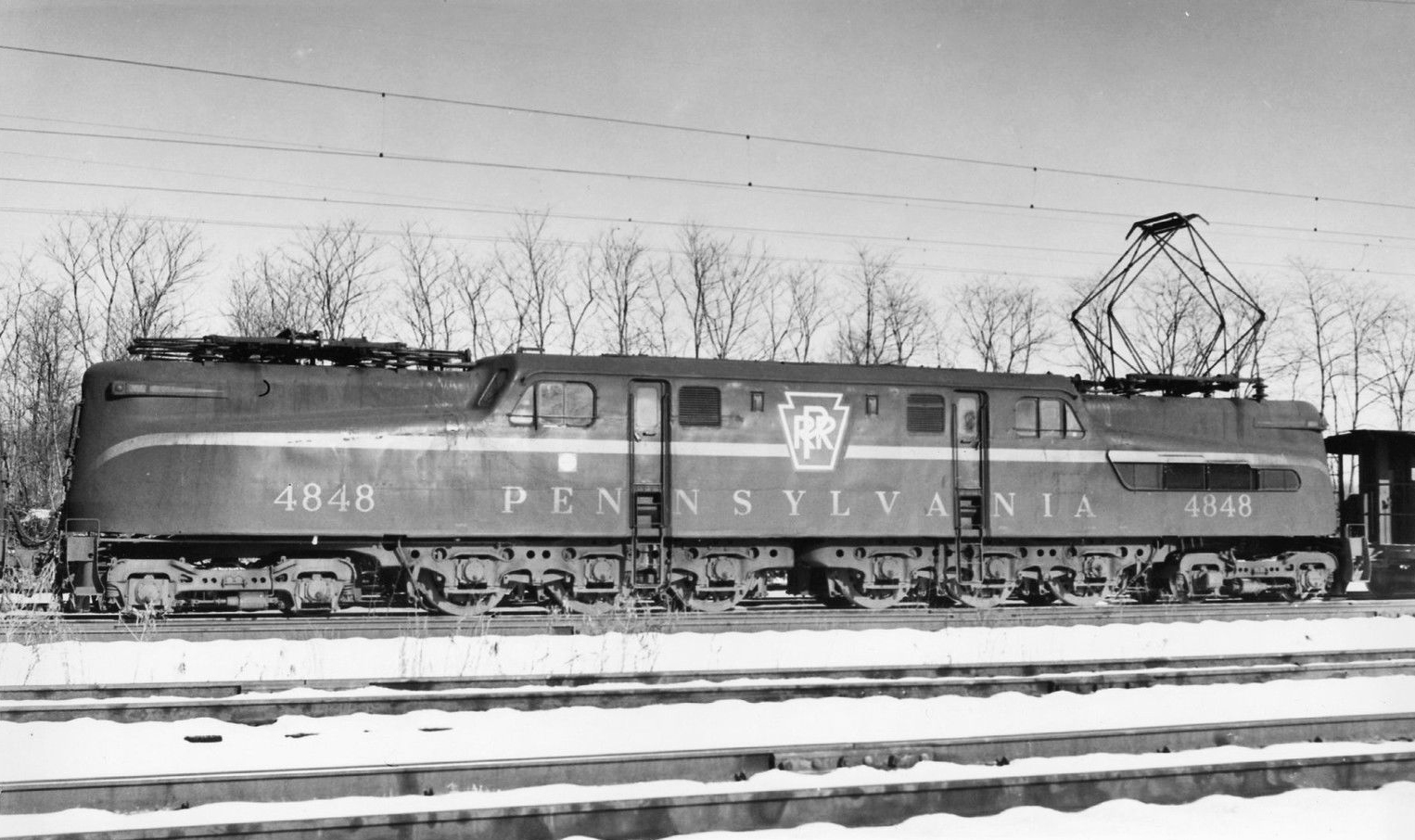 The PRR was also running into financial difficulty and went on to merge with long-time rival NYC during early 1968 in an attempt to overcome these pressing issues.  As history tells us, of course, the union turned out an utter disaster.  As for the Clevelander, the train was combined with the General in June of 1961.  It likely would have been discontinued by then, or prior to that time, if the railroad had been allowed to do so.  The name remained on the timetable until April of 1964 when it was quietly discontinued altogether.  During the Penn Central era a handful of former PRR trains remained but many had been canceled before the merger including most of the original "Fleet Of Modernism."