The ET44AC, along with the ET44C4, was General Electric's final production road-switcher before the transportation division was sold to Wabtec Freight in 2019.

This particular model was part of its Evolution Series, a stand alone variant aimed at meeting the Environmental Projection Agency's latest Tier IV emissions standards that went into affect on January 1, 2015.

While the company's new GEVO prime mover was up to the challenge, GE was still forced to make changes in meeting Tier IV demands.  In addition, engineers had to redesign other aspects of the locomotive's radiator and internal components.

To date, there have been a few hundred examples of the ET44AC produced since it debuted in 2015.  As of this writing Canadian National, CSX, Norfolk Southern, and Union Pacific have all purchased the model. 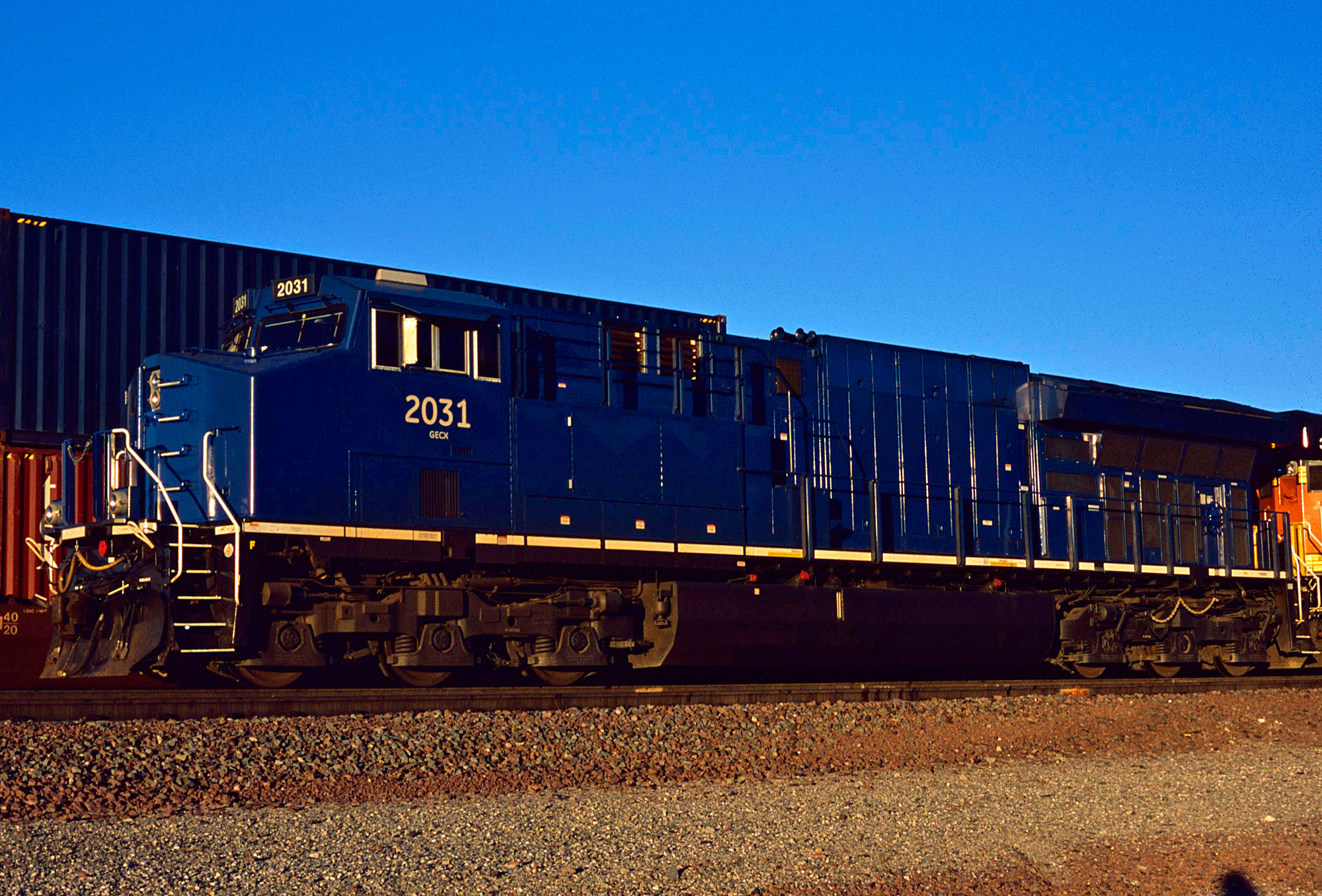 Since the ET44AC remains in production, the information here may not be current.  As such, it will be amended over time as the latest data is made available.

General Electric's 'Evolution Series' unofficially debuted in March, 2002 when testbed #2005 rolled out of Erie.  This unit, which ushered in the builder's production model ES44AC of 2005, marked a new era in locomotive development.

The company spent hundreds of millions of dollars on development of a new prime mover to meet the EPA's then Tier II environmental emissions standards.

GE's rugged FDL prime mover, an engine with origins dating back to Copper Bessemer and the first U25B's of 1959, could no longer be refined without seriously degrading performance.

As a result, the all new GEVO power plant was unveiled and entered full scale production in December, 2002. 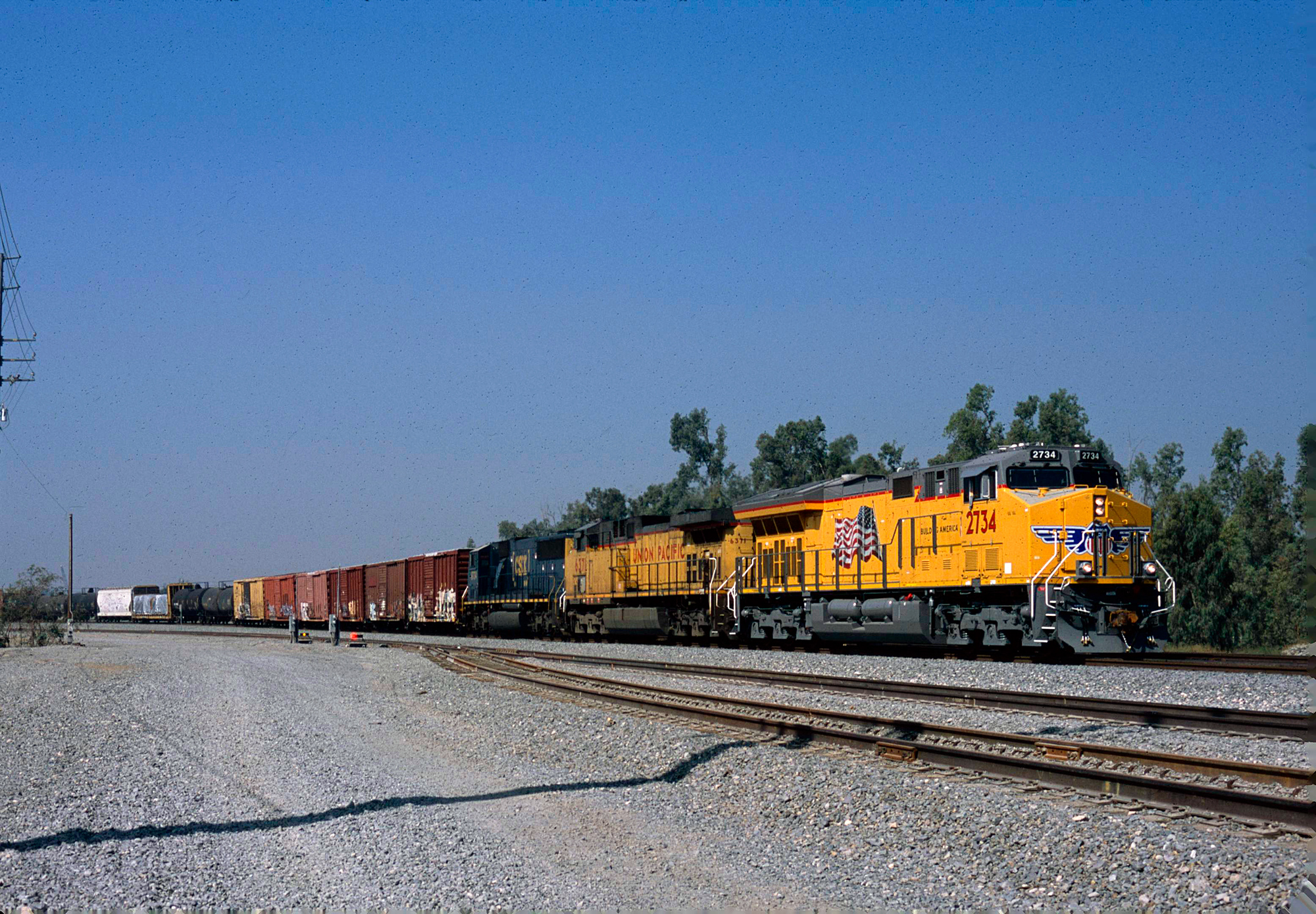 GE engineers were also forward-thinking in the GEVO's design, enabling it to meet future standards beyond Tier II.  This proved important when Tier III standards went into effect in 2012 as the company only needed to implement minor internal improvements to its 'ES' models.

For sharp-eyed railfans, the most noticeable difference between the ES44AC and ET44AC includes:

With Wabtec Freight acquiring General Electric's transportation division in early 2019, the future of not only the locomotive production market but also that of GE-designed products is interesting.

GE had nearly limitless resources in developing technologically advanced models that had far surpassed EMD by the 1990s, such as the AC4400CW and C44-9W.

This continued with the Evolution Series in the early 2000s.  It will be fascinating to see how Wabtec Freight navigates the locomotive market moving forward.

Some lines, like CSX, denote their ET44AC as the "ET44AH," with the "H" referring to "Heavy" regarding its additional ballast. 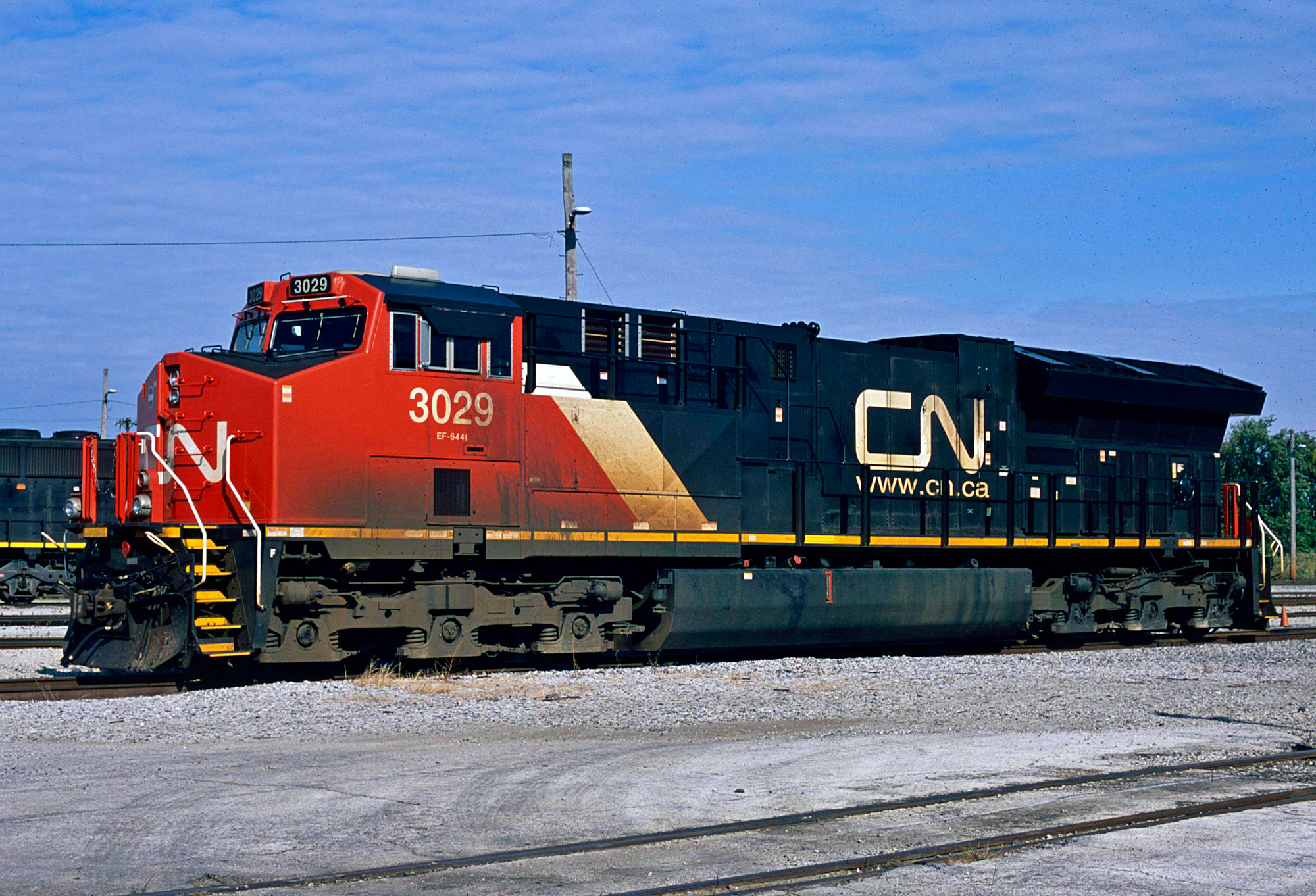 The ET44C4 was introduced alongside the ET44AC and to date, only BNSF has acquired the model.  It was a return of the A1A-A1A wheel arrangement whereby the center axle is unpowered.

General Electric had first reintroduced the concept in the earlier ES44C4.  BNSF was also the only buyer but wound up with some 1,137 examples.

What the company dubbed its Dynamic Weight Management System, Mr. McDonnell's book notes that "the computer redistributes the load from the unpowered center axles onto the powered 1, 3, 4, and 6 axles as demand warrants."