Jim Fisk was another example of why railroad tycoons held such a notorious reputation during the 19th and early 20th centuries. He was ruthless in getting what he wanted and thought little of taking people's money (through Wall Street and business dealings) if he thought it would make him just a little richer.

However, Fisk's involvement with railroads centered around only one line, the Erie, in which he conspired with Jay Gould and Daniel Drew for control of the company over Cornelius Vanderbilt. Fisk was always Gould's right-hand man and stayed on with the Erie after the fight with Vanderbilt.

Like Gould, Fisk was no railroader.  While it could be argued Gould was an effective manager, neither he nor his counterpart were well-versed in the intricacies of railroading.   They had both entered the industry solely as speculators and remained in the Wall Street sector throughout their careers.

Fisk held little interest in railroads, concerned only with their monetary possibilities.  A classic "robber baron" of the Gilded Age, Fisk would accumulate many enemies, selling out at any turn if he thought it was to his benefit.

These ruthless efforts eventually caught up to him when he was killed at the young age of 37 by a disgruntled business associate.  At the time of his death in 1872 his net worth is somewhat murky but is believed to be in the range of $2.45 million (or around $49 million today). 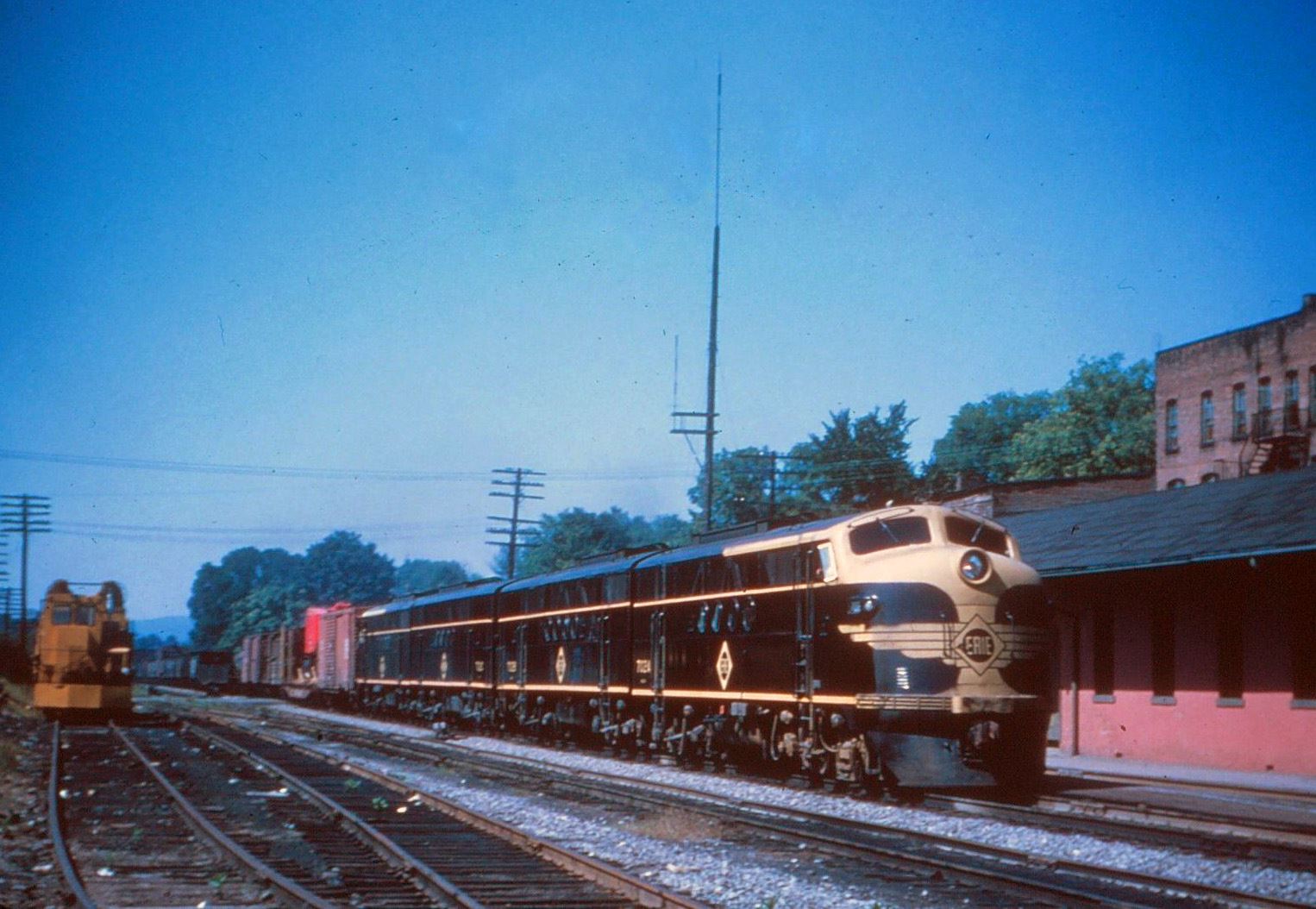 Fisk, whose full name was James Fisk, was born in Pownal, Vermont, in Bennington County, on April 1, 1834. He came from a rather modest background as his father simply did peddling to earn a living and Fisk often helped him during his youth.

Like many of the famed railroad tycoons Fisk did not attend school long, only until about the age of 16 when he ran away and joined the circus. After this short career he briefly worked as hotel waiter before returning back to Vermont and taking over his father's peddling business.

Using his experience while out working on his own Fisk was able to make his Dad's business rather successful and was later able to earn a position with a Boston mercantile firm, Jordan Marsh & Company. 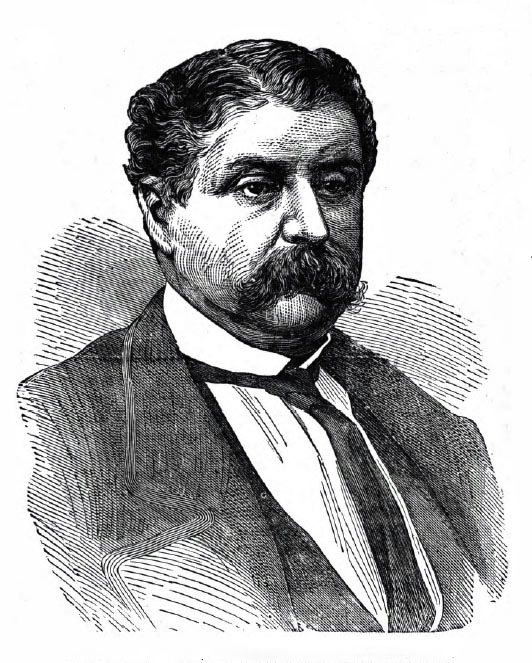 Fisk's shrewd nature earned him the position of partner with the business. He would also make a name for himself during the Civil War, dealing with government contracts for textiles during the conflict. However, he also earned a notorious reputation during the war by smuggling Southern cotton through the Union blockade and selling Confederate bonds to European interests.

In 1864 Jim Fisk teamed up with Daniel Drew, whom he worked as a buyer for a few years. In 1866 Drew helped him finance his own brokerage firm, Fisk & Belden and a year later they formed an alliance with Jay Gould in attempt to keep the Erie Railroad away from magnate Cornelius Vanderbilt.

In response, Gould and his associates attempted to artificially inflate the Erie's stock value (also known as "watered stock", Gould was issuing new stock as soon as Vanderbilt purchased it), which is fraud and against the law. However, Gould only defeated Vanderbilt by bribing the New York state legislature, which allowed the stock to be legalized.

An official, 1930 system map of the Erie Railroad. Author's collection.

Eventually, the war was settled with Vanderbilt (who sued to reclaim his lost money) and Gould stayed in control of the Erie. Realizing that Gould held all of the cards with the railroad, Fisk allied with him and together they betrayed Drew forcing him out of power with the Erie.

Fisk's and Jay Gould's legacies as shady speculators and businessmen likely began (at least in the public's eye) in August of 1869 when they attempted to corner the gold market.

The hope was that by inflating the price of gold the two could likewise raise the price of agricultural products in the western states and lure farmers to sell, allowing for a great deal of freight traffic to begin moving eastward, and presumably over railroads in which they either controlled or held an interest.

However, the plot failed when President U.S. Grant was forced to step in and break up their scheme (although questions have arisen as to whether Grant at least aided in their initial efforts) after what became known as "Black Friday" (which occurred on September 24, 1869).

Despite a falling out amongst Fisk and Gould after this incident  they continued to work together during Gould's later ploys with the Wabash, Missouri Pacific, and Union Pacific railroads.

At just the age of 37 Jim Fisk was killed on January 6, 1872 when a former business associate, Edward Stokes, shot him in New York City. Apparently, the incident involved a woman, Josie Mansfield, whom both held an interest.  For reading about the life and death of Jim Fisk please click here.