A tie gang laborer is a part of the general railroad track maintenance crew and while technologies have helped to reduce some of the back-breaking labor the job requires, it's still very tough work.

Working on the tie gang your responsibilities chiefly include, of course, maintaining and replacing railroad ties.

The benefits of being part of the tie gang include not needing an advanced degree although the downside is that it is labor intensive and involves a lot of traveling.

Today, the job of a tie gang laborer involves much standing while having the knowledge and skill sets to operate various types of machinery.

In this way a large rail gang can quickly and efficiently overhaul a section of track in a fraction of the time a human laborer could perform such tasks.

The job of replacing ties, rail, ballast, plates, and spikes have been reduced from weeks to mere days or even hours.  As part of a tie gang you would be operating any of the equipment mentioned above, or even functioning as a supervisor as such. 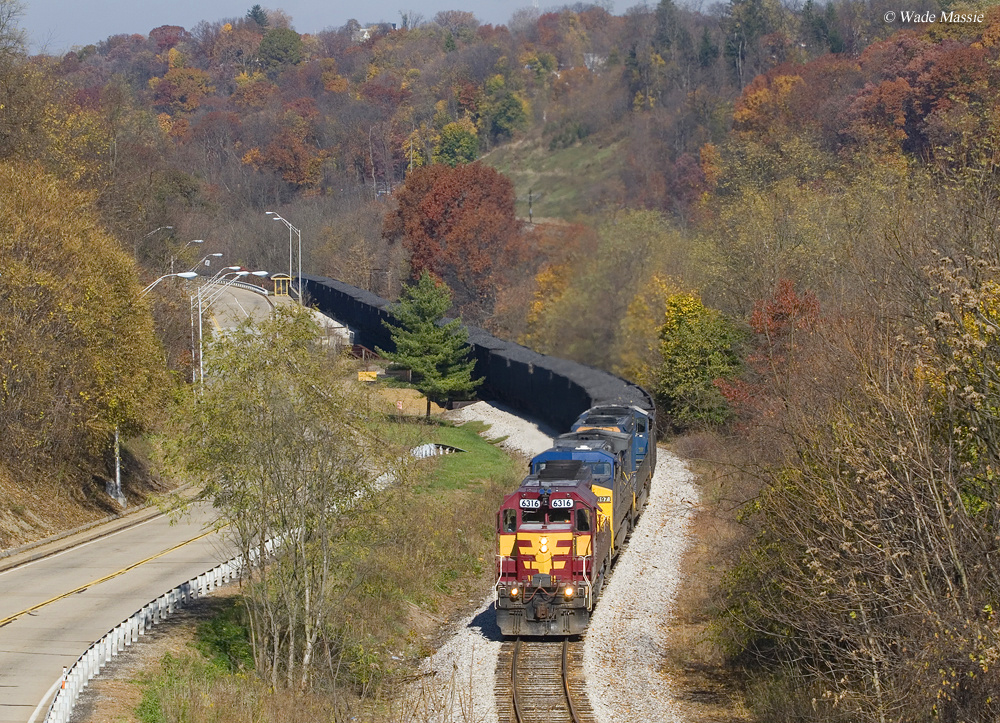 The salary to operate as part of tie gang can vary greatly; entry-level positions typically start out in the $30,000's while senior-level jobs enjoy a great deal more on Class I railroads.

The information presented here offers just a brief overview of the tie gang position and its history, also referred to as a rail gang.

The position of a tie gang laborer has changed dramatically since the early days of railroading. Back then the job was much more labor intensive than it is today using manual tools to pull and replace ties.

To accomplish the job as quickly as possible railroads simply hired large gangs of workers who spent endless hours doing this backbreaking work.

Even through the early-mid 20th century the job of replacing railroad ties was still quite labor intensive. Only since after roughly World War II have mechanized machines began to take over the job of widespread maintenance. 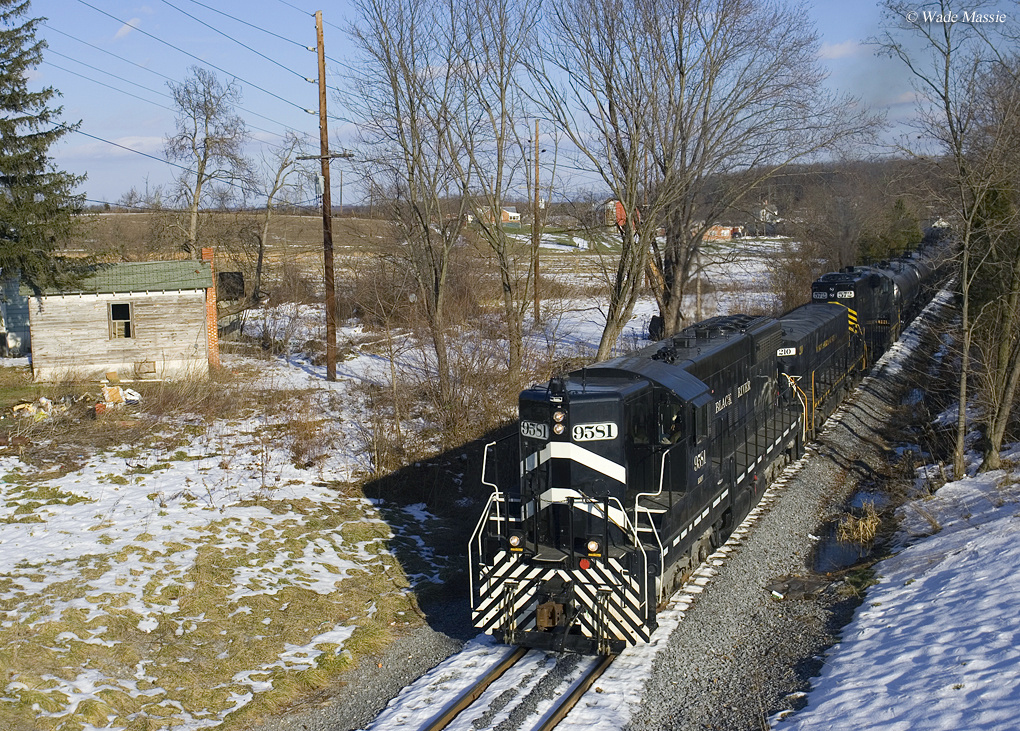 Thankfully today, particularly for those who work in the industry or are interested in doing so, the job of tie gang laborer is not as brutally labor intensive as it was in the past.

With so much mechanized equipment to complete job faster and much more efficient, however, one now needs the skill sets to operate this machinery.

As the job description below mentions this machinery includes spike pullers, spike drivers, tie extractors, and tie cranes which are operated by either walking or sitting (depending on the type).

On Class I railroads tie replacement usually involves an entire "train" of maintenance-of-way equipment to do the job more quickly. 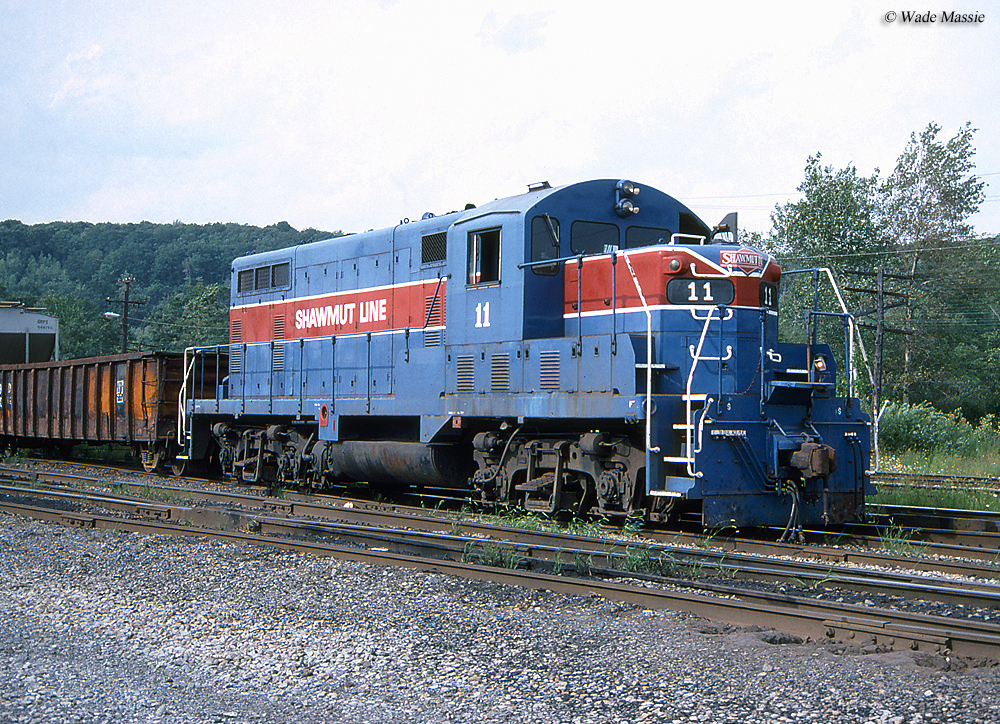 Included in the track gang can be anything from tie cranes and extractors to ballast regulators and tampers. For more information regarding this maintenance equipment please click here to visit the section of the site which covers the subject.

If you are seriously interested in the railroad industry please be aware that it is very tough work and is not exactly for everyone.

While hours are not quite as hectic and unpredictable was what train crews experience it is still quite labor intensive, even with the new technology and machines (this is especially true on smaller railroads which do not have the funds to purchase the expensive equipment).

There is a reason why railroaders say that railroading becomes a lifestyle, its not just saying! So, just be sure to keep this in mind prior to making a decision.

However, on the contrary, a career in the industry can be quite rewarding as it not only provides very good pay but also offers excellent benefits and retirement.

Also, if you tire of the maintenance department you can always move up (with the proper training) as a member of the train crew, eventually becoming an engineer. Again, however, your hours will be completely unpredictable and fatigue can become a problem. 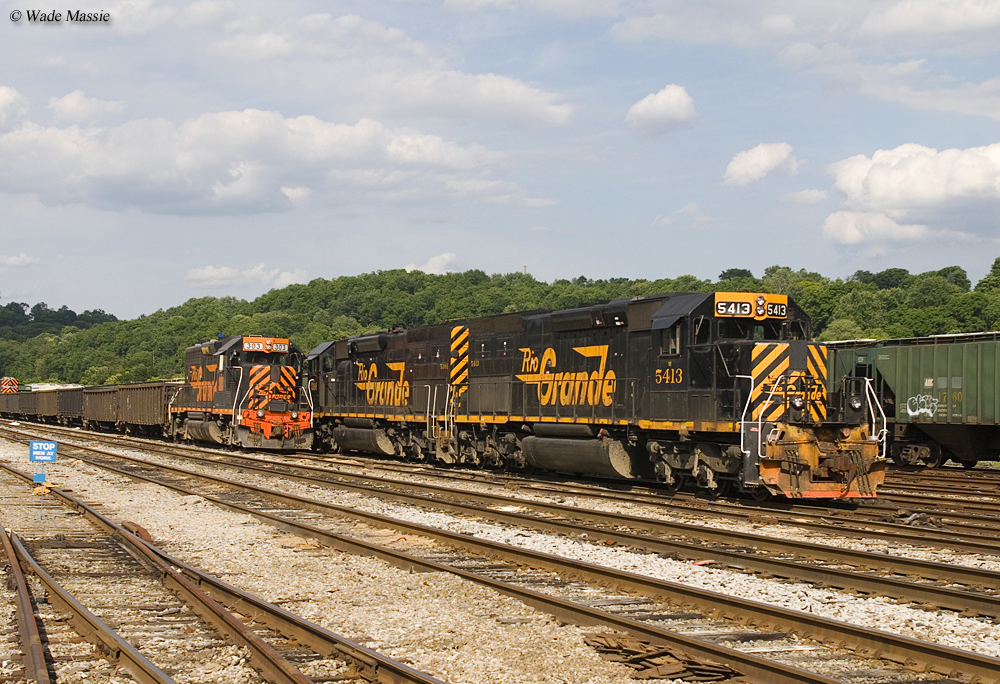 In any event, here is what one railroad requires to be a tie gang laborer:

* Operates track-wrench machine to tighten or loosen bolts at joints that hold ends of rails together.

* Paints railroad signs, such as speed limits and gate-crossing warnings.

* Performs other duties as requested or required. 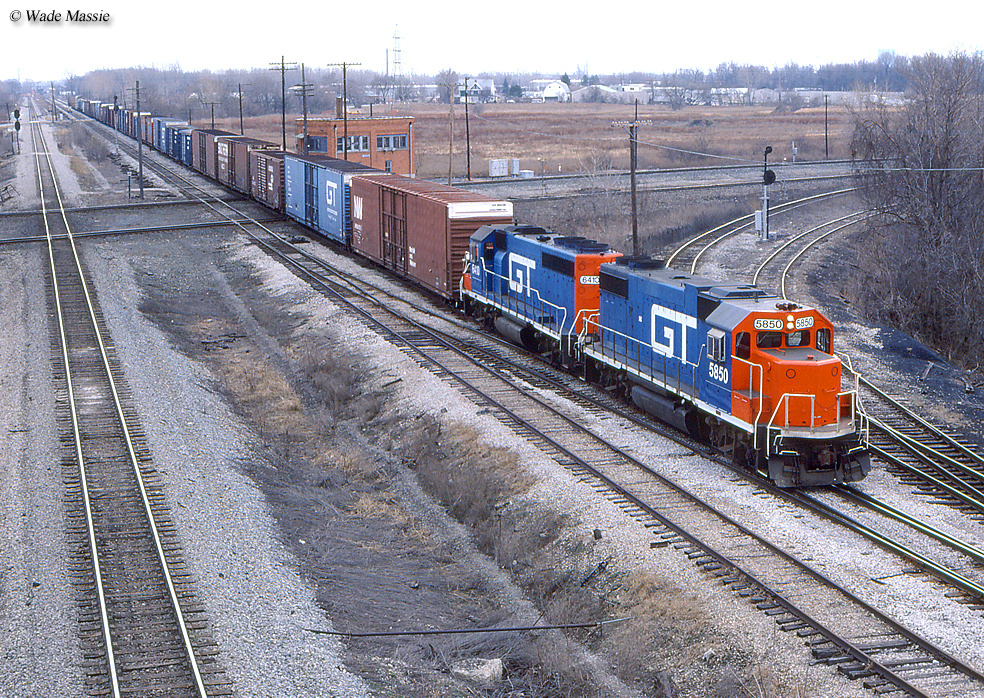 For more information about tie gang's please click here.  To put it bluntly the job is exhausting as part of the tie gang but if you enjoy being outdoors and constantly on the move traveling you may find this work very enjoyable.