The LA&L has been in operation since the days of the Erie-Lackawanna Railroad when the EL threatened to abandon a 13-mile branch reaching south from Avon connecting Lakeville and Livonia.

And so, in 1964 the LA&L was born. Since that time the railroad's major Class I connections have changed from the EL to Conrail and currently CSX Transportation.

Like the nearby Reading & Northern the LA&L has done a fantastic job of preserving rail service over lines that certainly would have been abandoned otherwise.

In addition, the company has worked hard over the last near half-century to provide top notch service and grow its customer base.

Today, the LA&L's traffic base is primarily based in food products (such as grains, corn, and syrups) and it has several large acreage sites available for new business development. 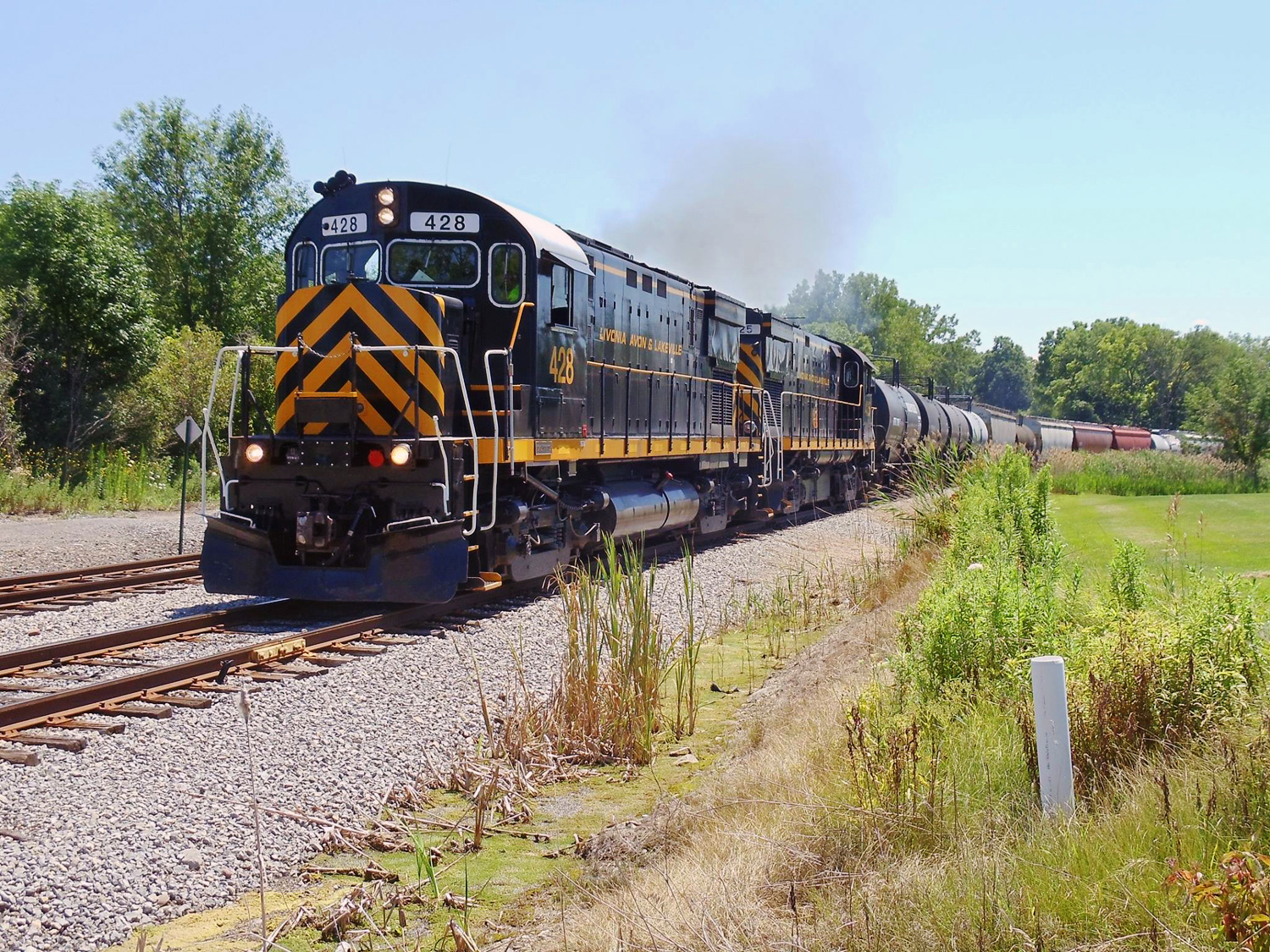 The route was saved in the early 1960s by the Livonia community for $13,000. What became the LA&L originally started out as a tourist railroad in 1964 but later began to offer freight service as well.

The railroad has also obtained trackage rights as far south as Silver Springs, giving the railroad interchange points with CSX, Norfolk Southern, and Canadian Pacific (overall the LA&L operates a little over 20 miles of its own rails).

Interestingly, the community of Livonia which started it all no longer carries rail service as its part of the line is now abandoned. 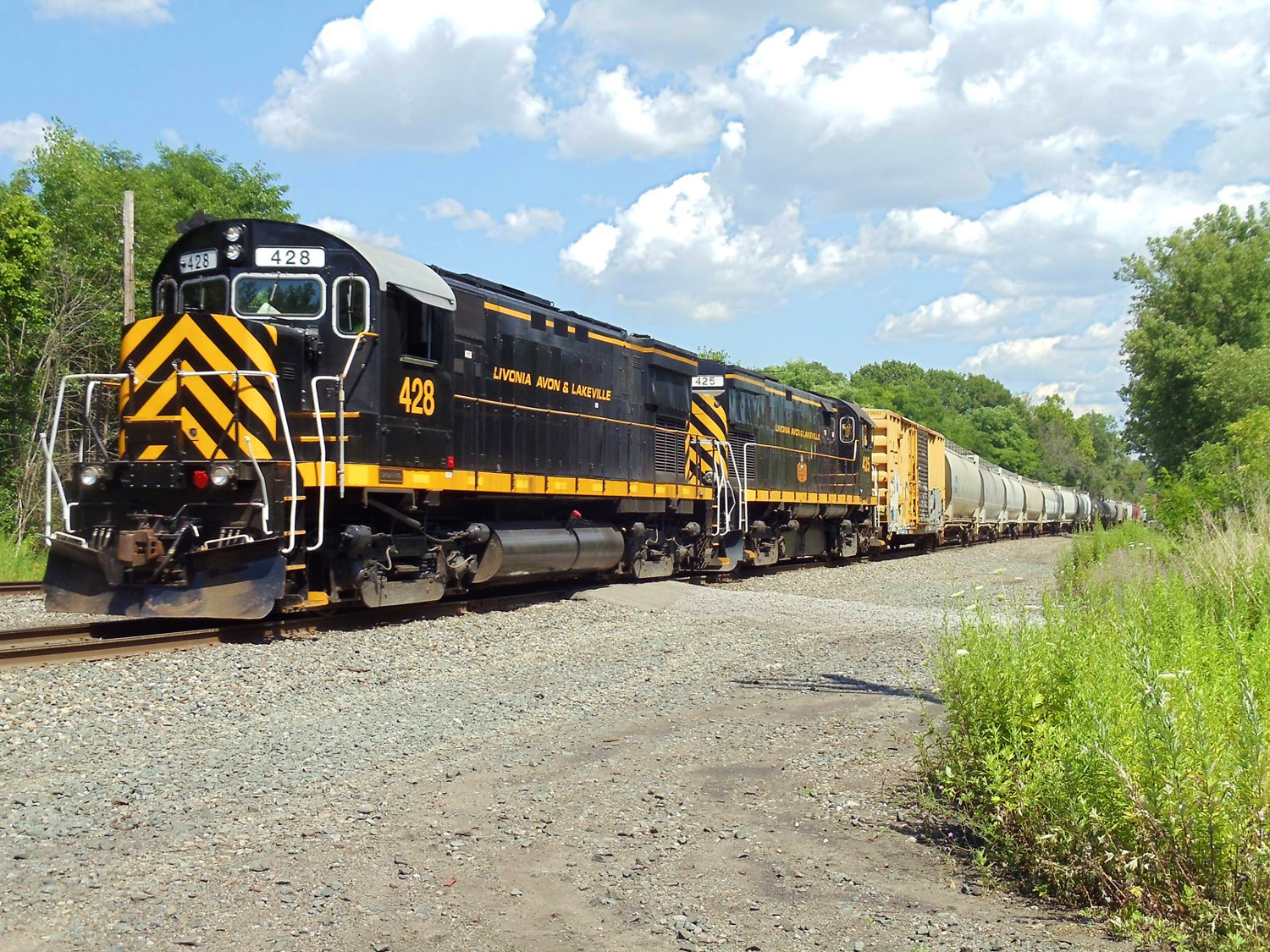 The same train seen above is at Genesee Junction Yard in Chili, New York on a bright summer's day in August of 2015. Matthew Langworthy photo.

The Livonia, Avon and Lakeville Railroad's other operations include the aforementioned B&H Rail Corporation and Western New York & Pennsylvania Railroad.

The B&H operates a little over 40 miles of track (originally owned by the Champagne Railroad) between Painted Post and Wayland with a spur running between Bath and Hammondsport.

The railroad currently has interchange connections with the Norfolk Southern's Southern Tier at Painted Post. The LA&L acquired the B&H line in 1996 from the Steuben County Industrial Development Agency.

Today, the line to Hammondsport has been largely placed out of service although is not officially abandoned.  It is hoped that renewed business interest will lead to an eventual reactivation. 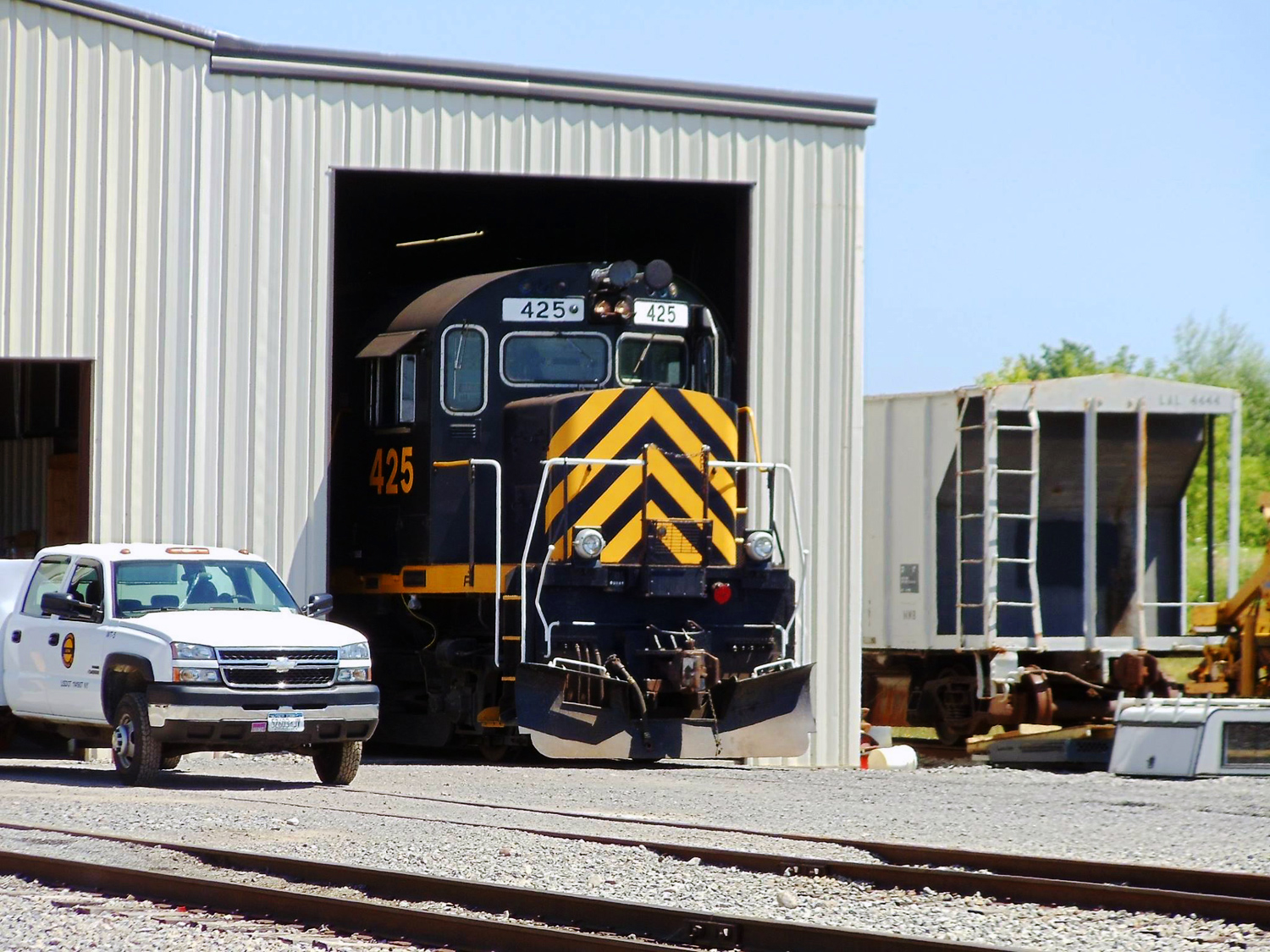 The largest subsidiary of the the LA&L is the WNY&P.  This short line operates some 330 miles of former Conrail trackage in extreme western New York and northwestern Pennsylvania connecting communities such as Hornell, Olean, Jamestown, Emporium, Oil City, Meadville, and many others.

The property primarily consists of former Erie/Erie Lackawanna and Pennsylvania Railroad trackage.  In fact, the road is named after a PRR subsidiary which served the region from northwest Pennsylvania to Buffalo and Rochester; the Western New York & Pennsylvania.  It remained on paper until 1955.

Finally, on September 16, 2022 the LA&L grew by an additional 47 miles when it acquired stock control (55%) of the Ontario Midland.  This short line dates back to 1979 and utilizes former PRR and NYC lines; one between Hannibal and Webster, and the other between Hojack and Newark, New York.  It serves a handful of customers moving everything from food products to chemicals.

The present-day WNY&P interchanges with Norfolk Southern at a number locations as well as regional Buffalo & Pittsburgh Railroad at Driftwood and Corry.

The LA&L acquired the WNY&P lines in 2001 from Norfolk Southern and today they are still able to handle train speeds between 25 and 40 mph. Currently, the WNY&P has a traffic base that includes feed & fertilizer, timber products, coal, sand, and other commodities. 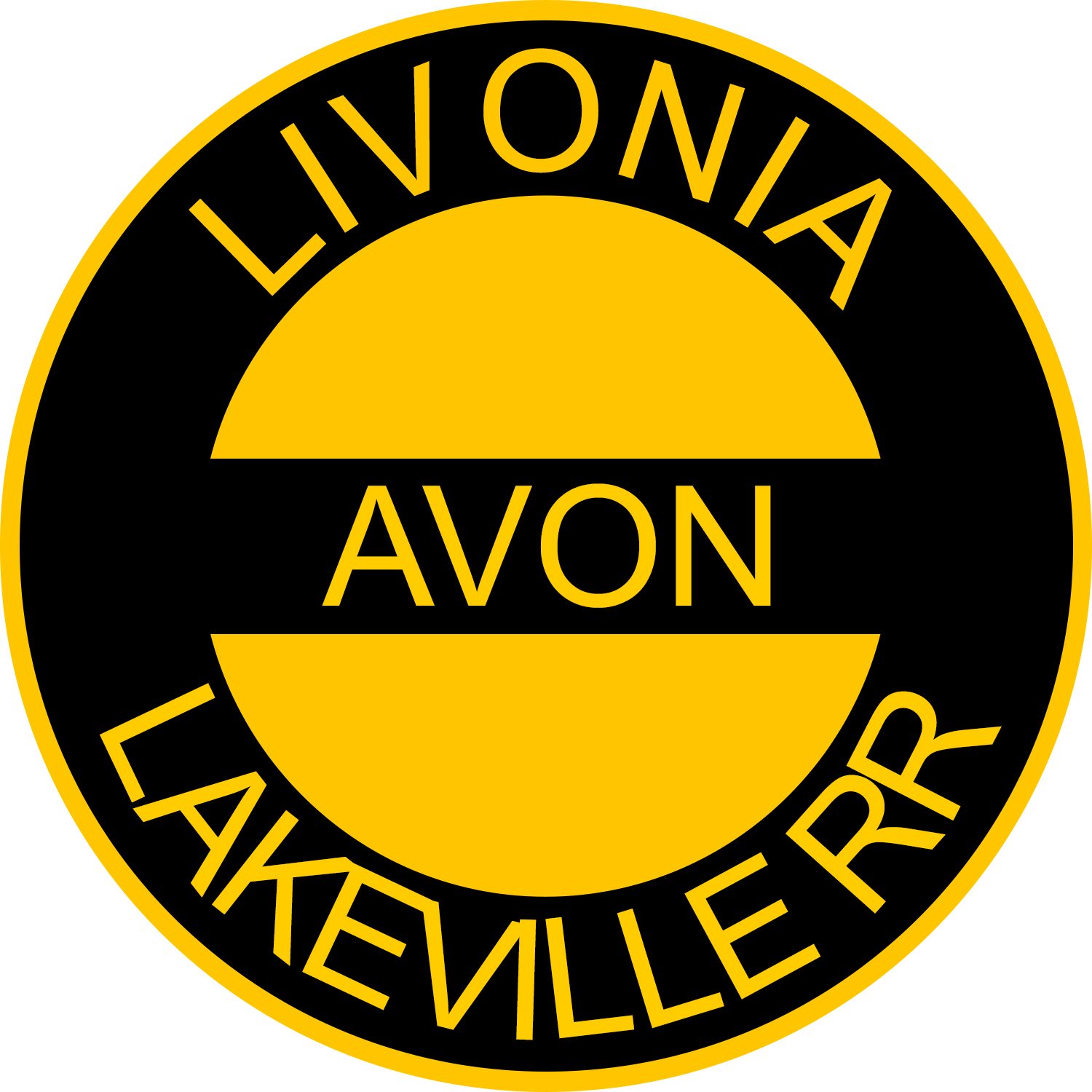 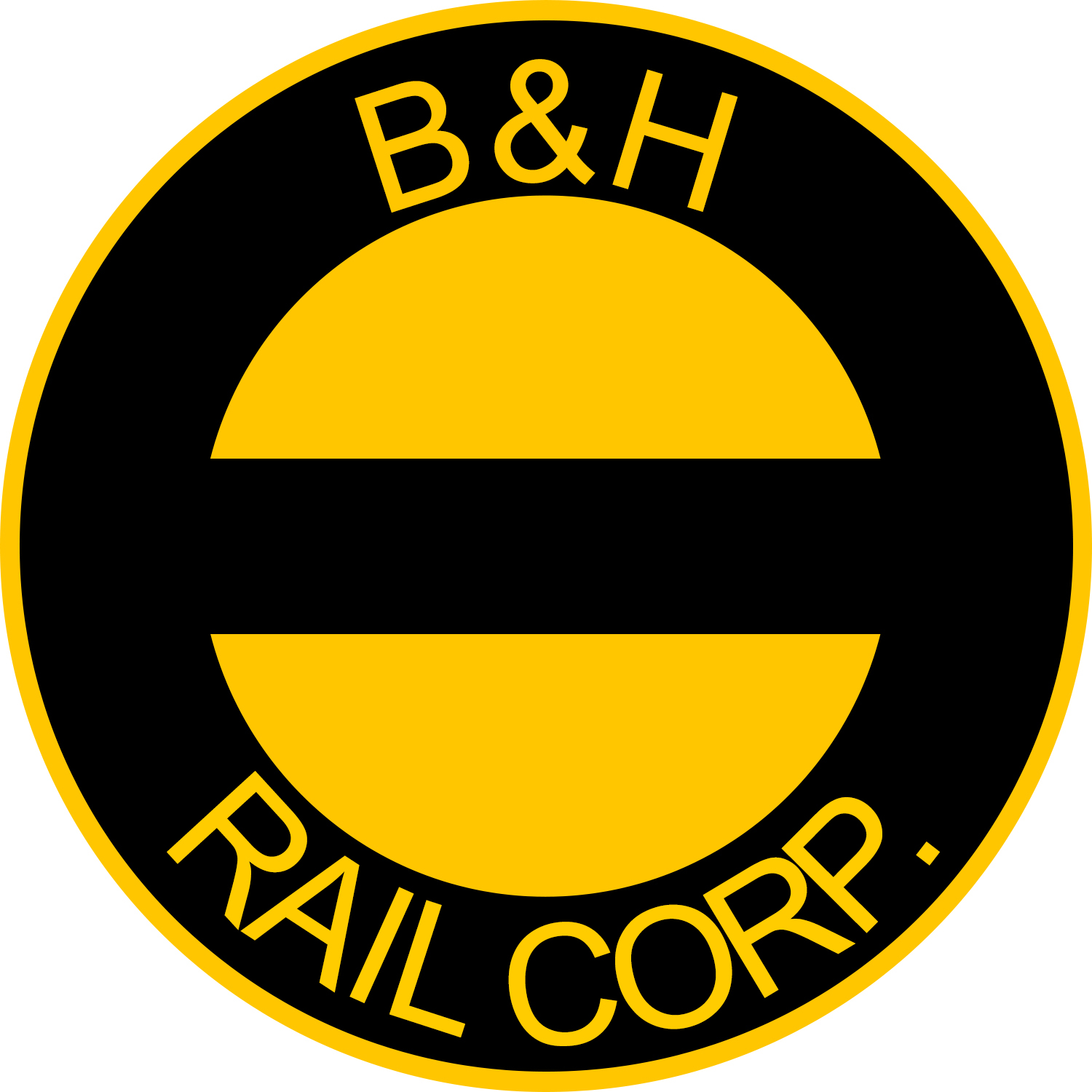 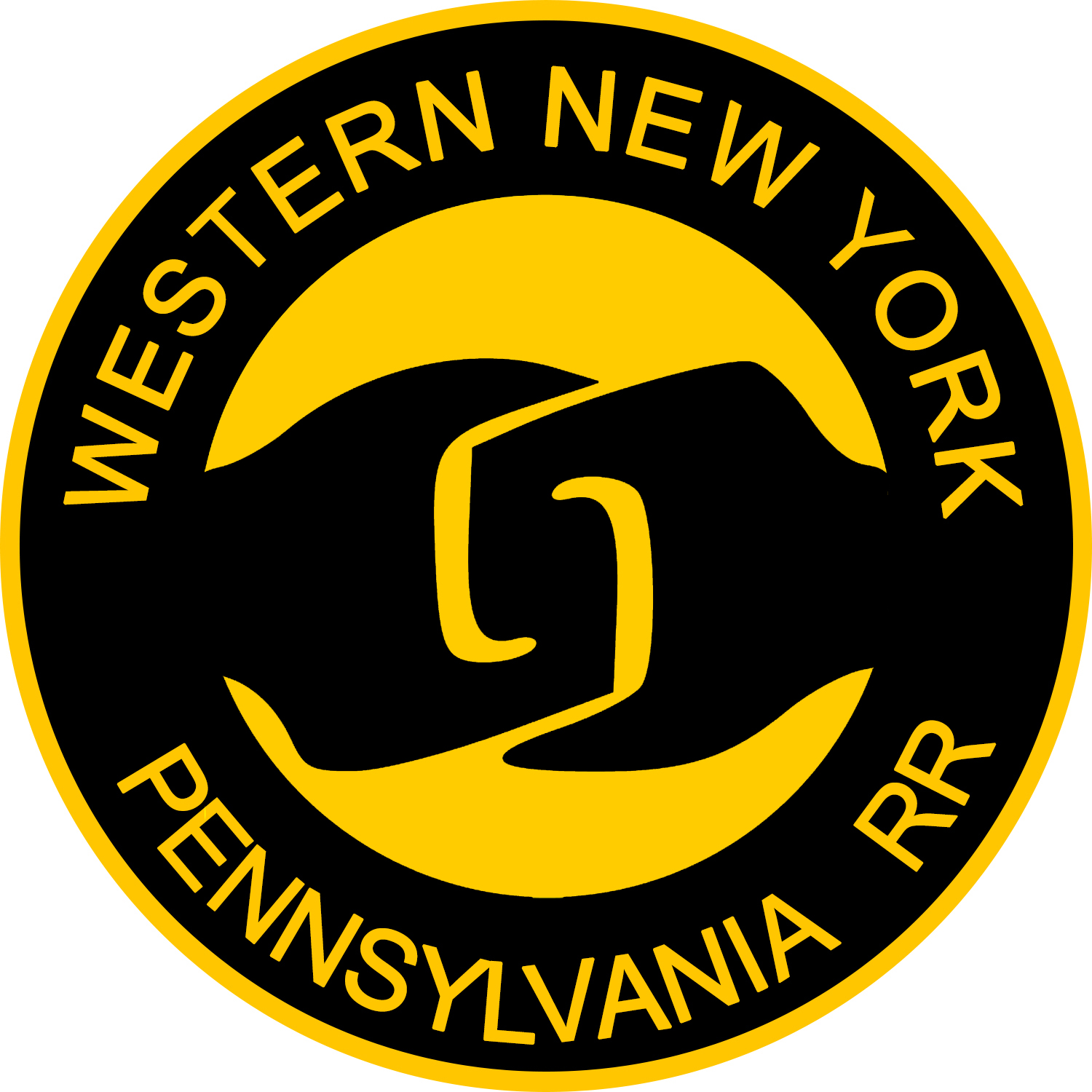 The Livonia, Avon and Lakeville Railroad is best known in the railfan community as operating an all-Alco fleet of diesels, dating back to when it acquired its first in 1972, an RS-1 #20 which remains in operation on the fleet (ex-Lake Erie, Franklin & Clarion).

Since that time the railroad has grown its fleet to an S2 switcher and several four-axle road-switchers. How long these historic locomotives continue to run is anyone's guess.

Alco's continued to be well-liked by some short line thanks to their tractive effort and, surprisingly, excellent fuel economy. 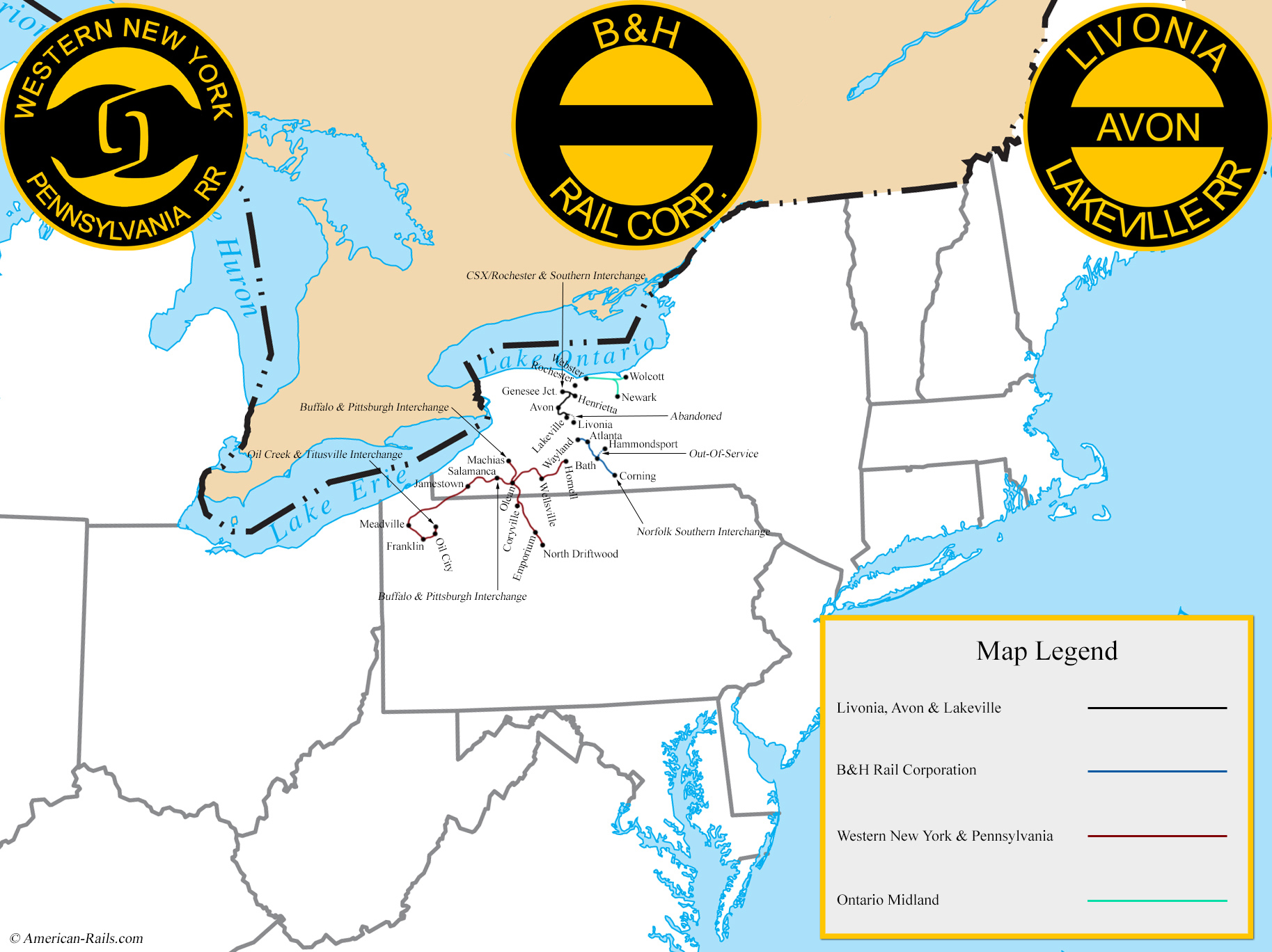 It is often not known that the builder generally employed 12-cylinder engines, not 16 which were typical by other first-generation manufacturers, including EMD.  Finally, included below is roster information for each of the railroads in the LA&L system.

Also, to learn more about the Livonia, Avon and Lakeville Railroad please click here to visit their official website which gives further information about its subsidiaries and overall operations. 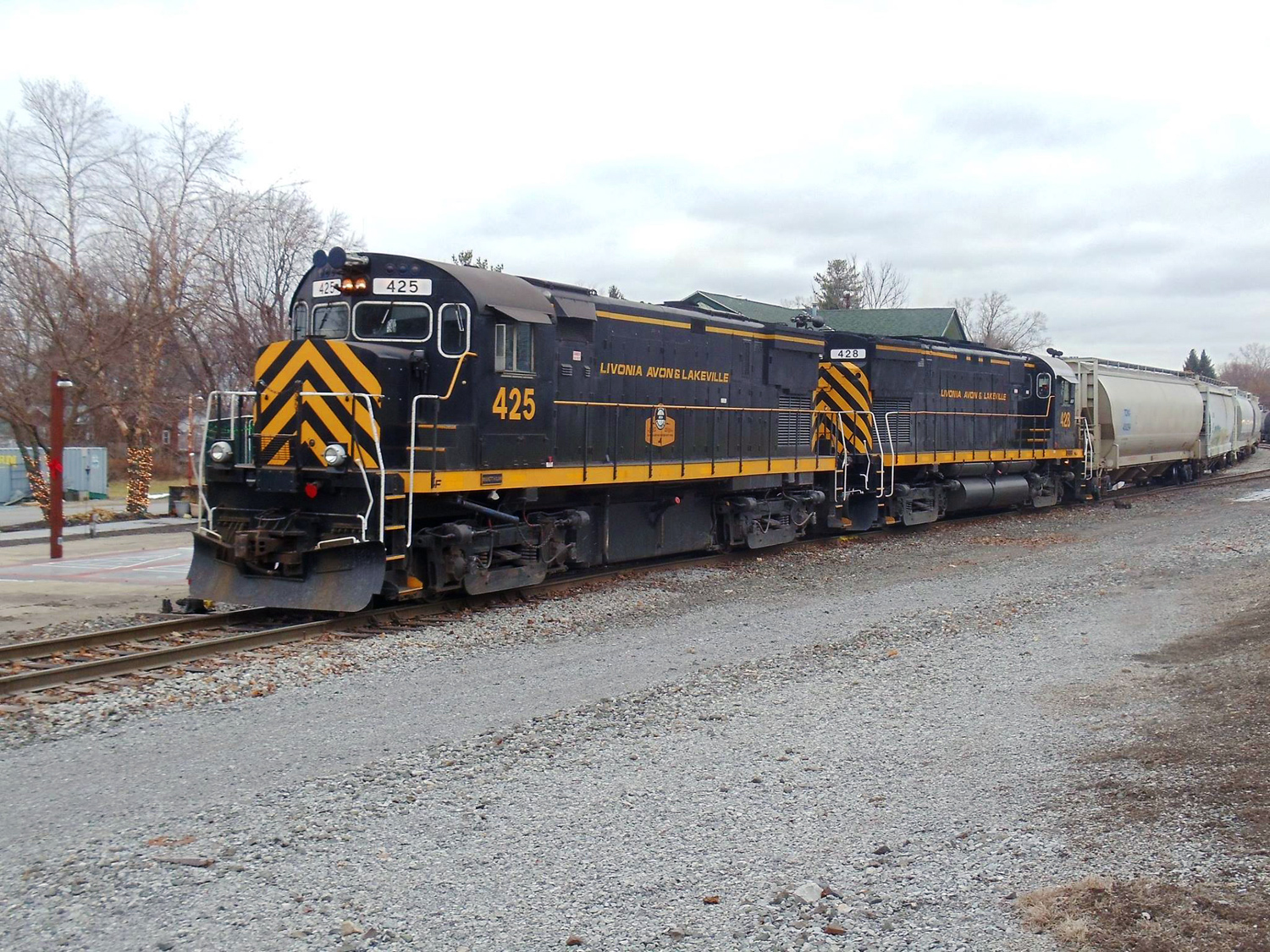 For train enthusiasts keep a sharp eye out when railfanning throughout the western New York and Pennsylvania.  This region was once thick with rail lines owned by the Erie, New York Central, Pennsylvania, Baltimore & Ohio (Buffalo, Rochester & Pittsburgh), and several historic short lines.

They snaked their along deep river gorges and creeks to tap coal seams and the Keystone State's once-rich oil deposits.

While these secondary corridors once did handle large volumes of freight destined for steel mills, refineries, and other industries many survived decades longer than they probably should have.

As a result, the 1970's, 1980's, and early 1990's witnessed wholesale abandonments.  Today, you are sure to see old rights-of-way in addition to active lines if you know where to look.

If interested, please visit the USGS website in the right-hand column to check out old topographic maps; cross reference these with Google Maps' satellite view to identify the old grade's exact location.