The state of New Mexico is often thought as America's quintessential Southwest; a barren desert with few trees and a hot climate dotted by hills or plateaus here and there.

In reality the "Land of Enchantment" actually contains considerable pine forests, mountains, and even bitterly cold weather in some regions.

As a result, it brought loggers intent on harvesting this crop and the profits it offered.  While operations began in the latter 1800s it was not until the turn of the 20th century did most of the state's logging railroads appeared.

Some of these were common-carriers which only handled forest products in conjunction with their other freight while others were the classic private logging line. 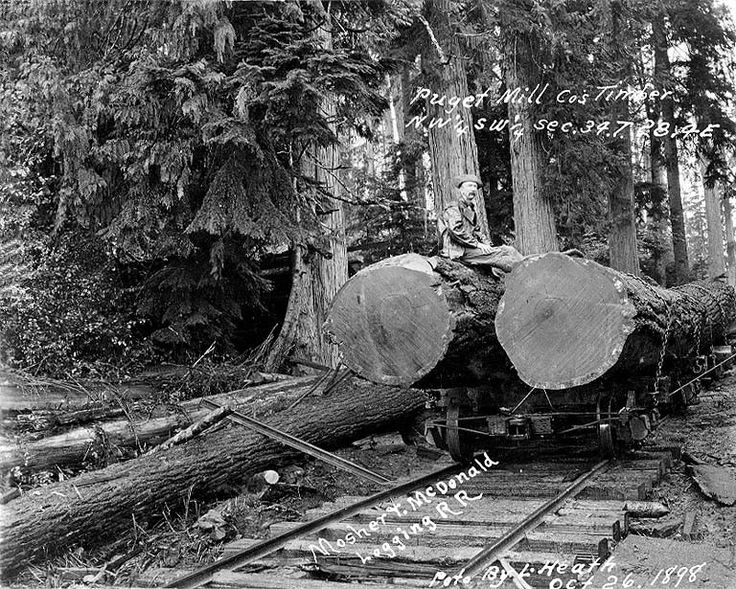 The information presented here is largely thanks to Kramer Adams' book, "Logging Railroads Of The West."  It was published in 1961 but by that time most such operations had long since disappeared with only a few still in service.

Without his work many of these lines would be lost to history although, unfortunately, not all can be traced even today due to their sparse or nonexistent paper records.

A.B. McGaffey Company:  This company had a mill located near Wingate serviced by 12 miles of track and 2 geared locomotives.  It remained in use from 1909-1930.

Alamogordo & Sacramento Mountain Railway Company:  Its operations were based near Alamogordo, operating a rather substantial network of 34 miles and a fleet of 4 locomotives (presumed to be standard rod designs).  It operated from 1898 until 1924 before being acquired by Southern Pacific.

Continental Tie & Lumber Company:  This logger was based near Cimarron with 22 miles of track in service and 1 standard locomotive, operating from 1923-129.  In addition, its subsidiary, the Cimarron & Northwestern Railroad, owned 24 miles and 1 locomotive operating from 1907-1923. 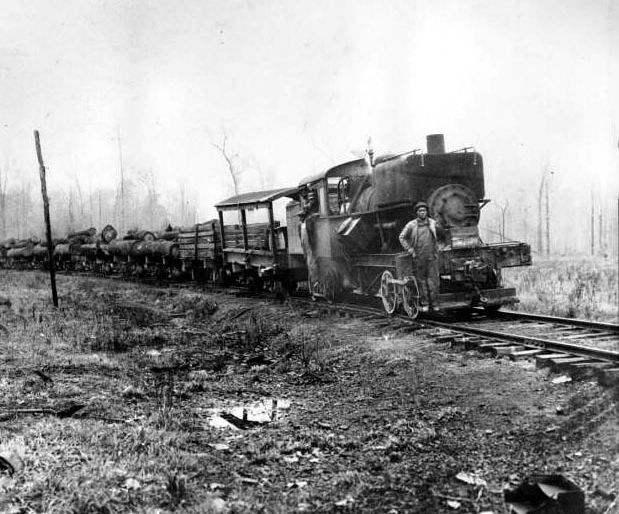 George E. Breece Lumber Company:  A private logging railroad located at Bernalillo and Alamogordo with a total of 60 miles of track in service during peak operations.

Its total fleet of locomotives included 2 geared and 8 standard locomotives.  The Bernalillo operation remained in service from 1923-1942 while the Alamogordo system is only known to have begun operations in 1927 with an ending date unknown.

Hallack & Howard Lumber Company:  This company had substantial logging operations across the West.  Its mill in New Mexico was located near Ojo Caliente with 27 miles of track servicing the facility along with 1 geared and 4 standard locomotives.  It remained in use from 1914-1927.

Lutcher & Moore Lumber Company:  Little is known about this operation aside from it being located near Albuquerque and operated circa 1930.

It remained in service from 1908-1916.  In 1916 American Lumber was renamed as the McKinley Land & Lumber Company with 56 miles in service and 3 geared/3 standard locomotives.  It remained in use until 1926.

New Mexico Land & Timber Company:  This logger began as the White Pine Lumber Company established in 1924 with a mill near Bernalillo. It had 21 miles of trackage with 2 geared and 2 standard locomotives.

In 1931 it was renamed as the New Mexico Land & Timber Company with operations based out of Albuquerque.  At its peak there were 67 miles of track in service and 7 geared locomotives.  It shutdown in 1952. 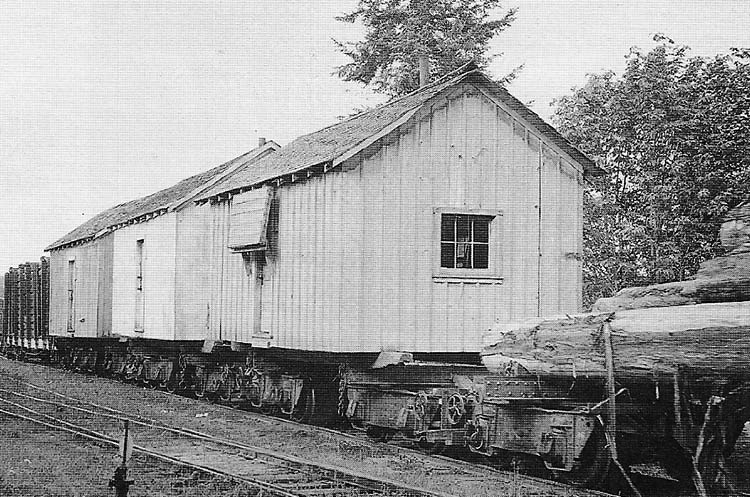 Pagosa Lumber Company:  Located at Dulce with 20 miles of track in service along with 3 geared and 1 standard locomotives.  Rail operations lasted from circa 1910-1931.

Prestridge & Seligman Lumber Company:  Logging operations were based near Grants with 40 miles of track in service during peak service.  It is only known to have operated from 1938-1940.

Rio Grande & Pagosa Springs Railroad:  A division of the New Mexico Lumber Company it was based near Edith with 33 miles of track in service during peak service as well as 2 geared and 4 standard locomotives.  It remained in use from 1895 until circa 1910.

Rio Grande & Southwestern Railroad:  This system was based near Edith and operated 42 miles of track during its peak years but operated just 2 locomotives.  It began service in 1904 and is believed to have ceased operation in 1927. 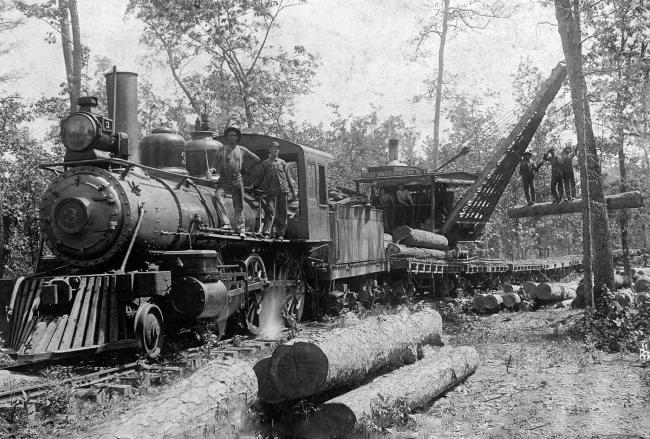 Santa Fe & Northwestern Railroad:  It was originally a division of the White Pine Lumber Company based near Bernalillo with operations commencing in 1924.

During peaks years there were 50 miles of track and 2 geared locomotives in service.  In 1931 it was acquired by the New Mexico Land & Timber Company with operations continuing until 1941.

Southwest Lumber Company:  This operation began as the Alamogordo Lumber Company in 1908, a division of the El Paso & Northeastern Company.  It was based at Alamogordo with 15 miles of track in service and 4 geared locomotives.