A number of different railroads used the term Owl to describe an overnight service and the New York, New Haven & Hartford was no different.

However, its version operated one of the shortest corridors, running the fabled (and partially electrified) Shore Line between New York and Boston.  The brevity of the trip even resulted in the New Haven lengthening the schedule purposefully to make sure travelers were well rested by the time they reached their destination.

Despite declining ridership and a sinking bottom line, partially the result of very poor management in the postwar period, the Owl remained on the timetable until the early Penn Central years.  It was finally discontinued in 1969. 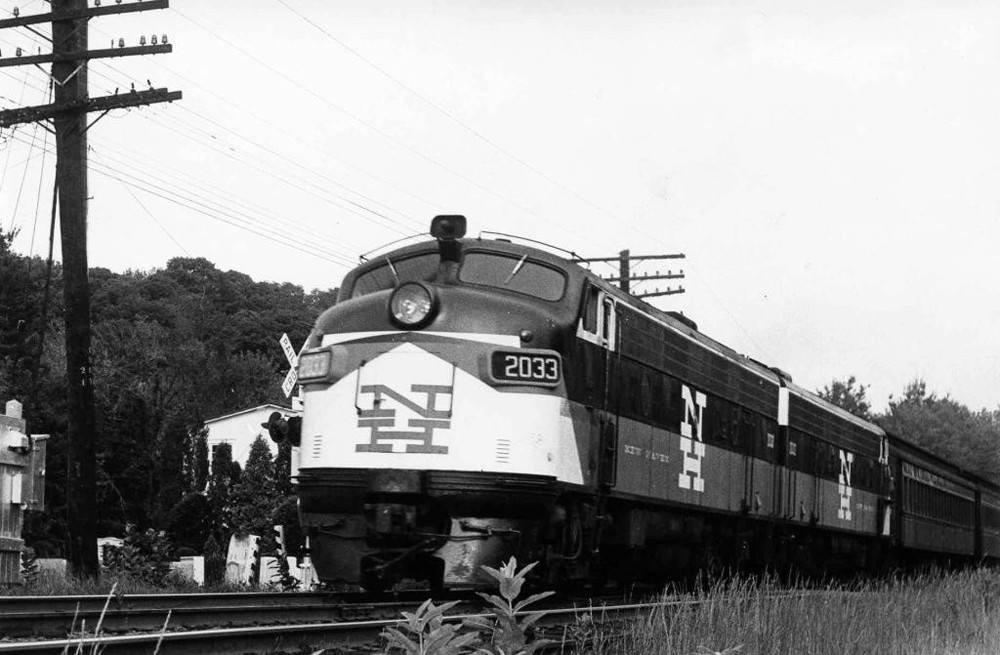 One may not think that the New Haven's Shore Line, only 229 miles in length and requiring just four to five hours of transit, would necessitate the need for overnight service.

However, at one time several such trains were offered including the Night Express (this New York-Boston service survived until 1934 when it began carrying mail and express only), Night Hawk, State of Maine (joint with the Boston & Maine to Portland, Maine), and the Narragansett.

There were also nightly services operated in conjunction with the Pennsylvania Railroad such as the Federal (Boston-Washington) and Quaker/New Englander (Philadelphia-Boston).  The Owl was often considered New Haven's top overnight service providing all-Pullman accommodations.

The Owl was listed on the timetable as trains #2 and #4 (eastbound) as well as #1 and #3 (westbound).  The former left New York Central's Grand Central terminal just before 1:00 AM while the latter Boston's South Station even later around 2:00 AM.

Interestingly, New Haven made sure to schedule the trains on a very slow schedule upwards of six hours, thus allow patrons the chance to receive a full night's sleep.

The jaunt across the Shore Line for day trains, by comparison, only required four to five hours (four flat during the diesel era as speeds increased).  The Owl once had a running companion when demand was stronger during the first half of the 20th century. 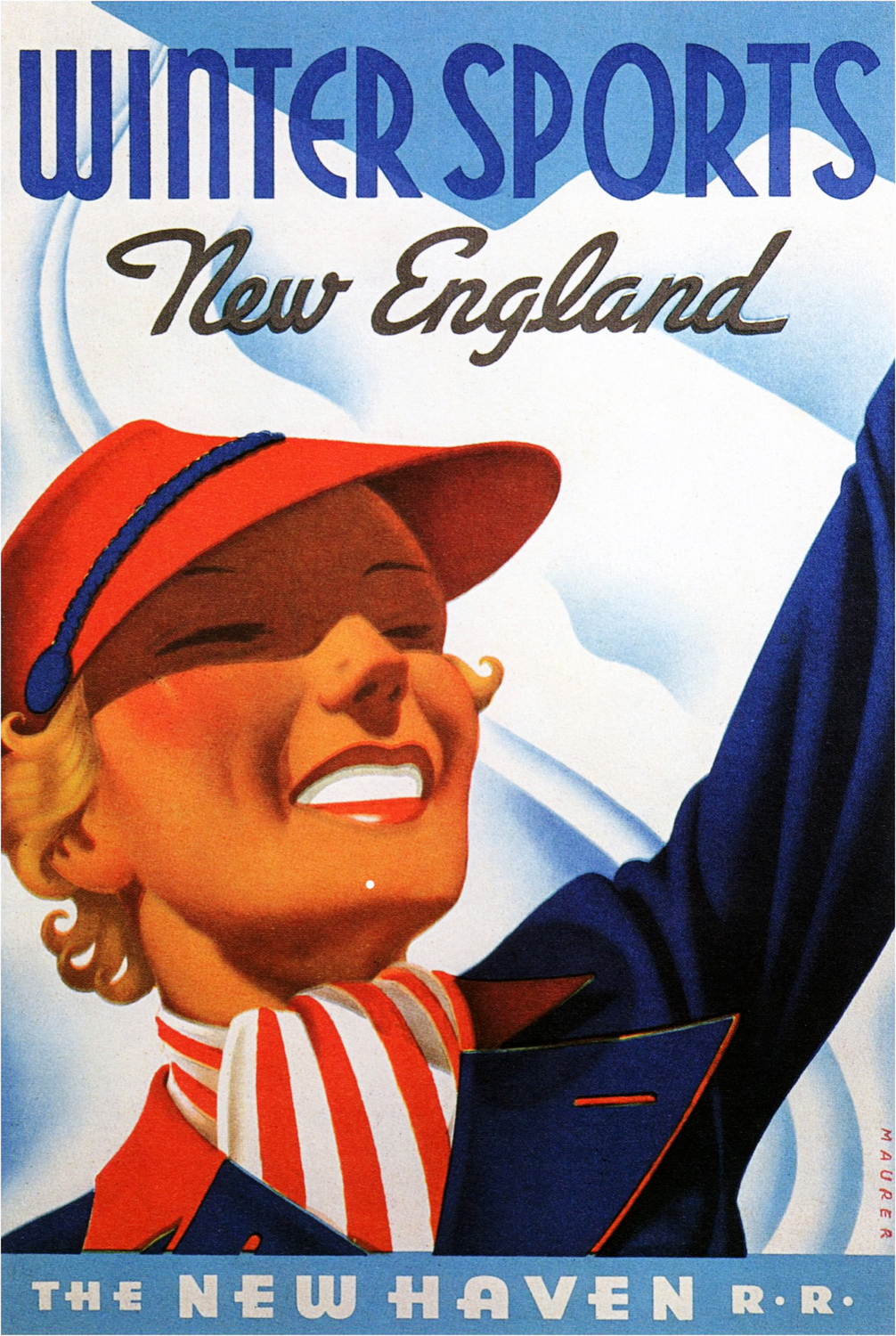 The train was known as the Narragansett, which carried coach service and provided additional stops between New York and Boston.  After World War II this train was slowly downgraded; in 1949 the westbound leg was canceled followed by the eastbound nearly ten years later in 1958.

Both the Owl and Narragansett were also once promoted by the New Haven.  One particular ticket folder from 1950 noted the following:

"Trains that pass in the night...A comfortable overnight train service offering safe, certain arrival for early morning appointments in Boston, Providence, and New York.  The Owl:  All Pullman train operating in both directions between New York and Boston.  The Narragansett:  Coach and Pullman train operation in both directions between New York, Providence, and Boston.  When you got to get there, take the New Haven R.R."

Soon after the war was over the New Haven placed an order with Pullman-Standard between December of 1945 and October of 1946 for 207 new streamlined, stainless-steel cars to completely reequip its passenger fleet carrying arrangements that included sleepers, baggage-lounges, coaches, parlors, diners, grill cars, and observations.

The equipment cost a staggering $20 million and complemented the 205, smooth-sided American Flyer cars the railroad had purchased (and helped develop) in the mid-1930s.

All of the new equipment, catering to the seaside beauty of New England with big windows and inviting interiors, was in service and running by 1954.  Unfortunately, by then the railroad was running into financial difficulty; the result of lessening ridership and poor management. 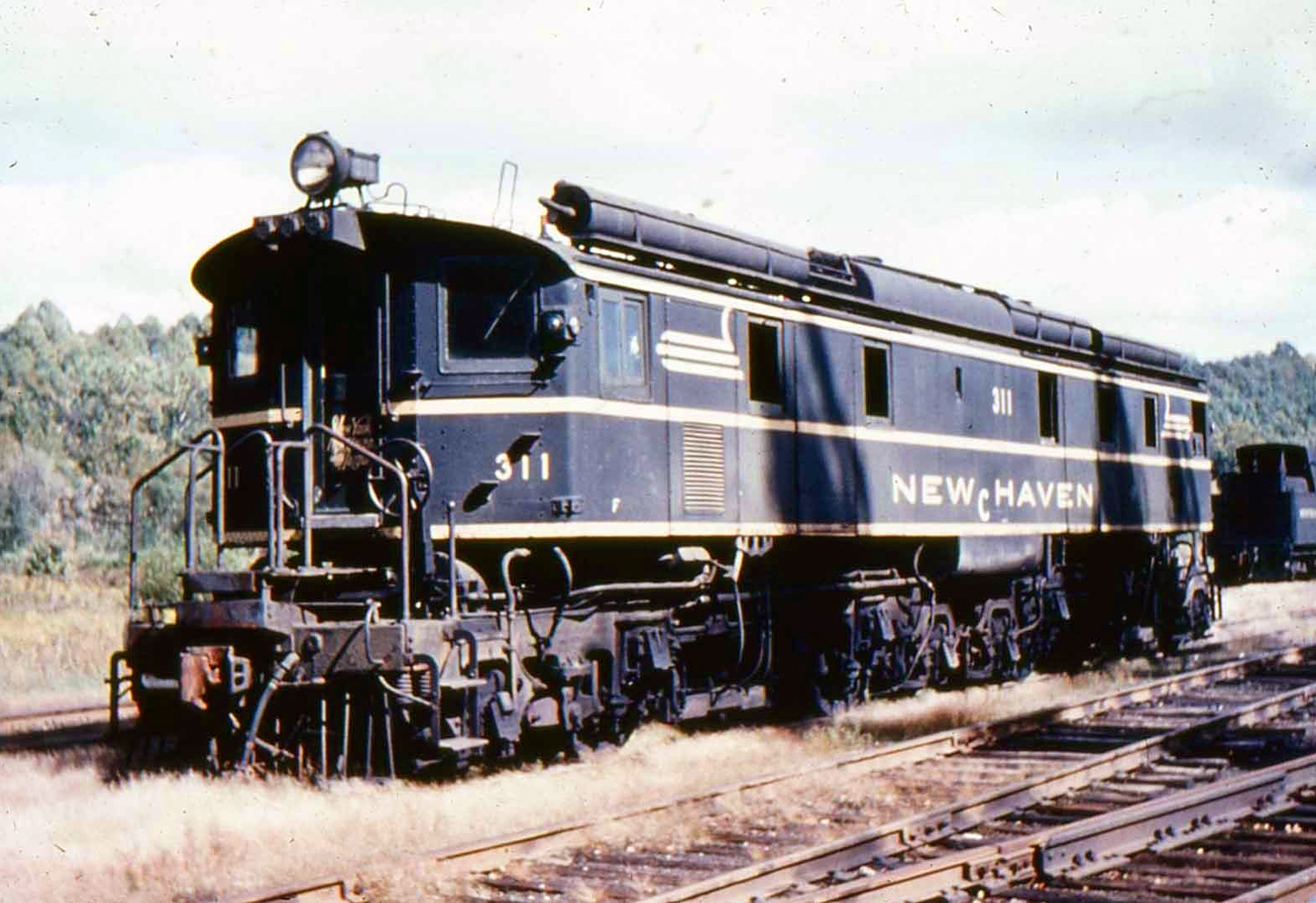 In 1948 the New Haven came under the control of Frederic Dumaine, along with Patrick McGinnis.  This two individuals spent a great deal of effort attempting to improve the railroad's financial conditions but doing so by cutting the workforce and deferring maintenance in an attempt to increase profits.

In 1951 Dumaine's son acquired control and made efforts to reverse these policies.  However, he lost in a proxy fight to McGinnis in 1954, which again implemented efforts similar to the elder Dumaine (McGinnis was eventually kicked out by the board).

The New Haven posted a profit in 1956 but would never do so again.  As for the Owl it remained in service until 1969 during the Penn Central era when it was quietly removed from the timetable.