Below are many of the railroad organizations throughout the country that either are in existence or existed at one time. Also included here are related companies to railroading, such as those who own their own fleet of cars.

Lastly, if you have any questions about the meanings of any of these definitions or simply have more to add that are not covered here please do not hesitate to get in touch with me.

I do hope that the below terms and meanings are of help and beneficial use to you, as that is the main reason for providing the information presented here!

It should be noted that the definitions listed here are organized in alphabetical order to better and more easily allow you to find exactly what you are looking for. 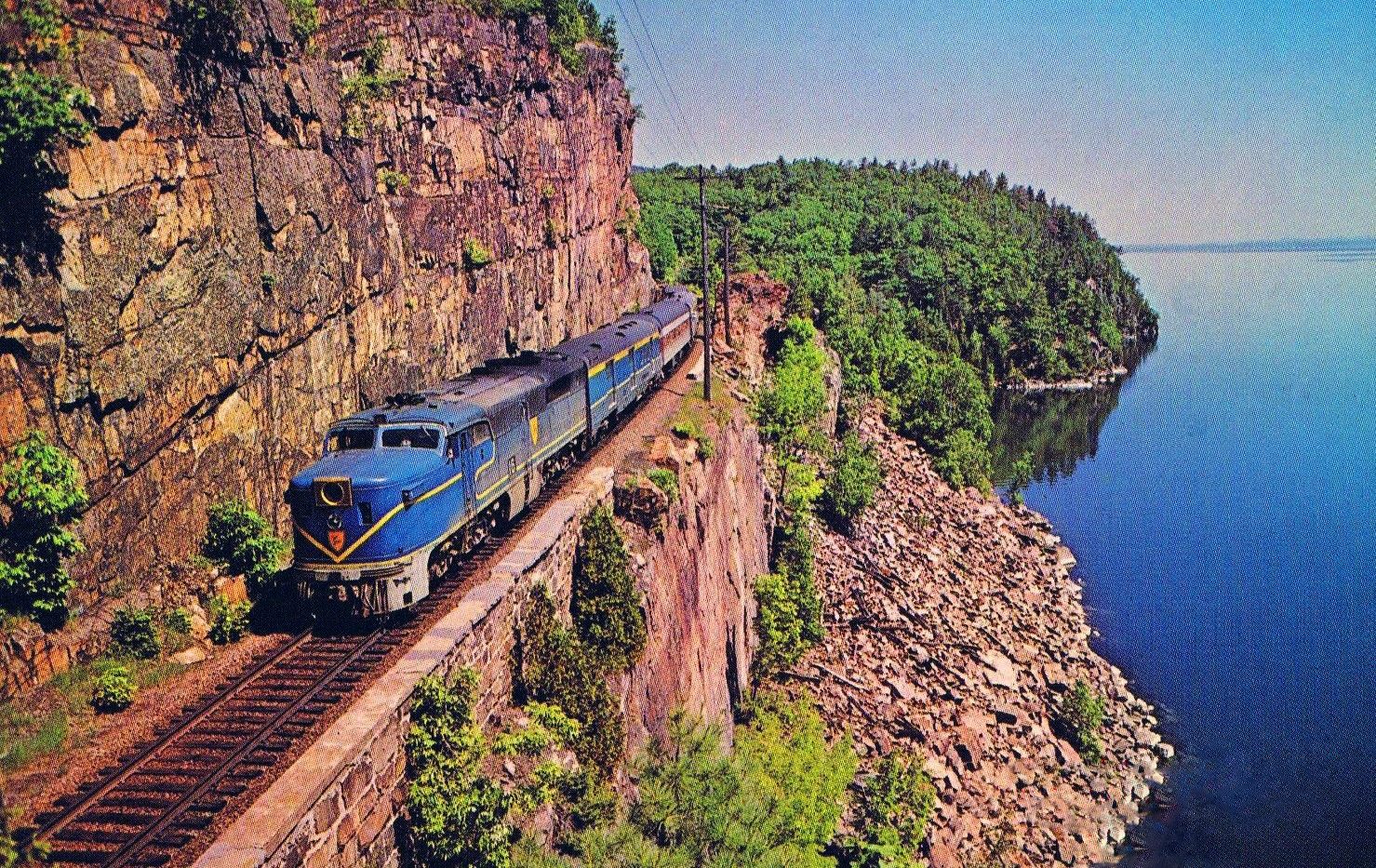 AAR: Association of American Railroads. The coordinating and research agency of the American railroad industry. It is not a government agency but rather an organization to which railroads belong, much as local businesses belong to a chamber of commerce.

Federal Railroad Administration (FRA): The agency of the U.S. Department of Transportation that conducts research and is responsible for railroad safety.

National Transportation Safety Board (NTSB): An independent federal agency that investigates serious railroad accidents as well as those in other modes of transportation, conducts special investigation and safety studies, and issues safety recommendations to prevent future accidents.

NORAC: The Northeast Operating Rules Advisory Committee, whose rulebook is used by most railroads in the northeastern U.S.

NTSB: National Transportation Safety Board. An independent federal agency that investigates serious railroad accidents as well as those in other modes of transportation, conducts special investigation and safety studies, and issues safety recommendations to prevent future accidents.

Metal REA signs were typically found on depots. The official name became "REA Express." It withered away as the passenger trains did and as truck and then air shipping companies grew. 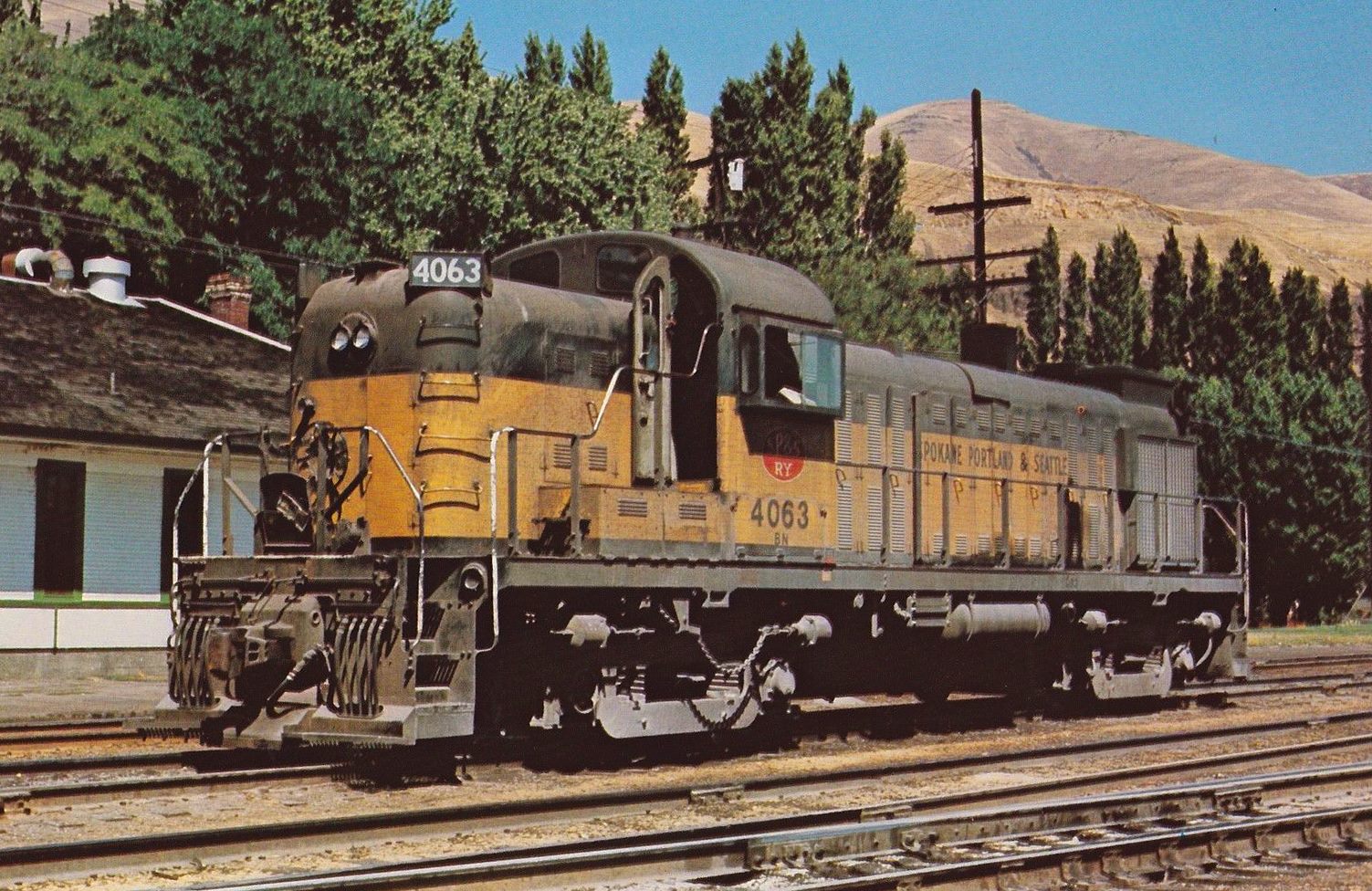 Established on January 1, 1996, after the Interstate Commerce Commission was abolished. The board mediates rate and service disputes between shippers and transportation companies; and regulates railroad mergers, line sales, line abandonments, and line construction.

USRA: United States Railroad Administration, the federal agency that took over operation of almost all U. S. railroads during World War I; or the United States Railway Association, a U.S. government corporation formed about 1973 to develop a plan to save the bankrupt Penn Central.

AEP: American Electric Power, a large eastern power plant conglomerate which owns a significant fleet of hopper cars to move coal to many of its plants.

Metroliner: Originally a high-speed electric passenger car developed by the Pennsylvania Railroad and the U.S. Department of Transportation to improve service between New York and Washington.

After the original passenger cars were downgraded, Amtrak continued to use the Metroliner name to market its high-speed Northeast Corridor passenger using other types of equipment.

With the extension of electrified train service from New Haven to Boston, and the introduction of new higher-speed Acela trainsets in the year 2000, Amtrak retired the Metroliner brand name. 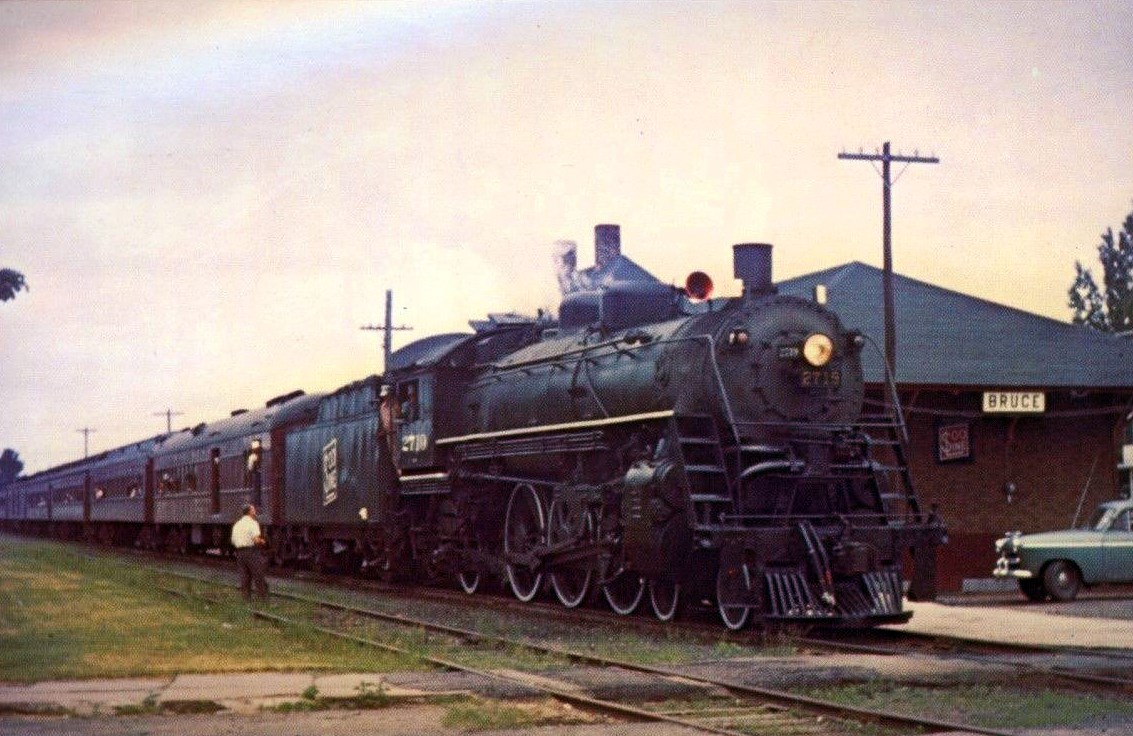 Official Guide: The Official Guide of the Railways and Steam Navigation Lines of the United State, Porto Rico, Canada, Mexico, and Cuba, was a monthly compilation of all the passenger train schedules for North and Central America---and essentially a directory of the railroad companies.