The F9 was the builder's fifth entry in the series although it signaled the beginning of the end of the builder's iconic cab series.

By the time the F9 was introduced Electro-Motive had been cataloging the GP7 since 1949 and debuted its successor, the GP9 in 1954.

With the versatility these models provided, railroads had less of a desire to continue purchasing cab designs best suited for main line services since they offered poor sight lines in yard service and switching work (engineers had a very difficult time clearly seeing other crewmen and objects outside the locomotive, particularly to the rear).

With an extended cab and windows all around the GP models gave crewmen far better visibility; compared to the FT, F3, and F7 the F9 sold very poorly with less than 300 A/B examples manufactured.

Interestingly, F9Bs sold better than the F9As, even with Canadian roads. Today, several locomotives remain either preserved or in operation.

The most famous of these are the two upgraded F9As operated by Norfolk Southern for use on its business train (these locomotives actually started life as Baltimore & Ohio F7s). 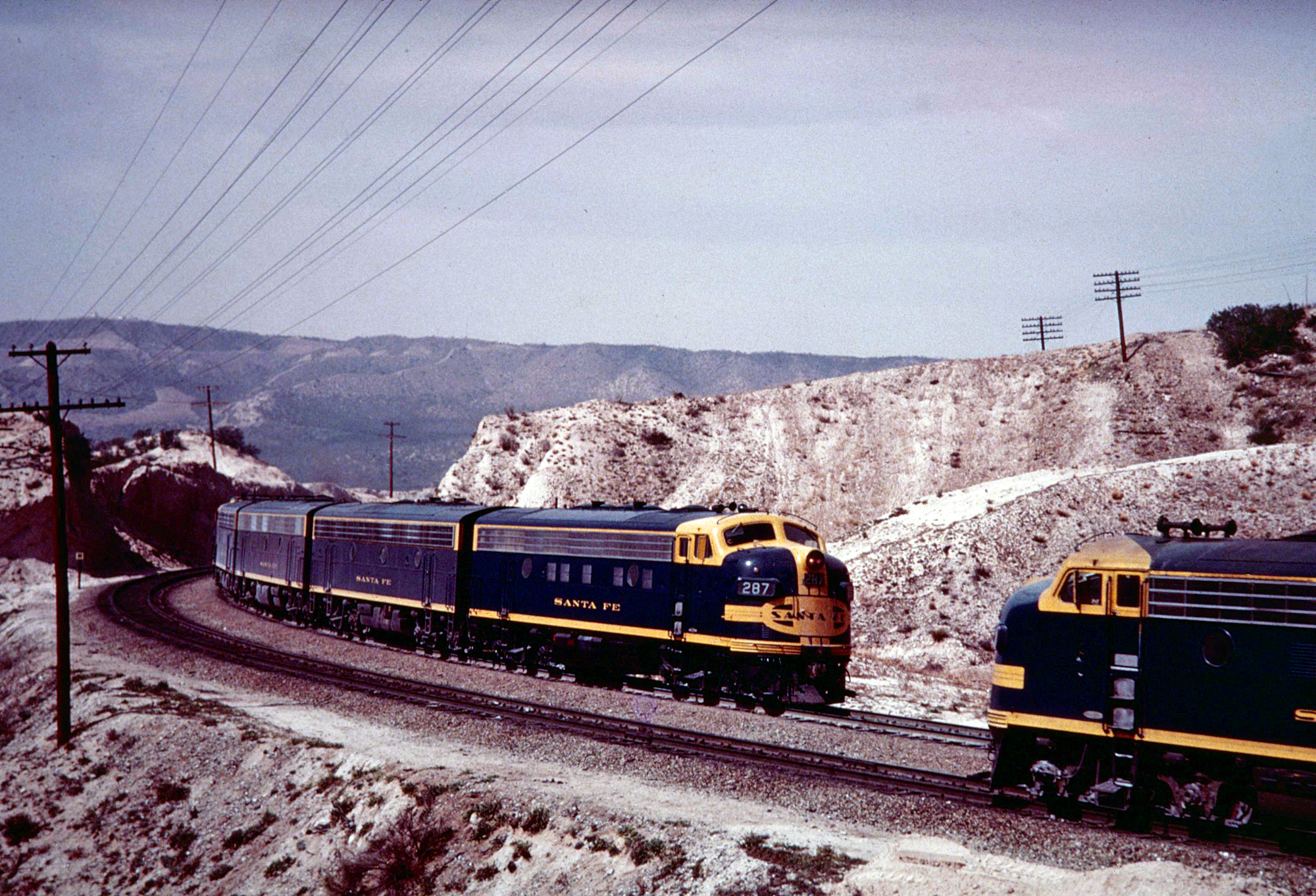 TheF9 began production in early 1954 as one of the final first generation models of the series. It used an updated version of General Motors' standard prime mover of the era, the always reliable 16-cylinder model 567C, which could produce a hefty 1,750 horsepower (the most powerful F model manufactured to date).

Using GM's D37 traction motor the F9 could produce 40,000 pounds of continuous tractive effort and 56,500 pounds of starting effort; these numbers were pretty typical for most of the freight cab models save for the FP7 variant (designed for passenger service), which offered a starting effort somewhat higher. 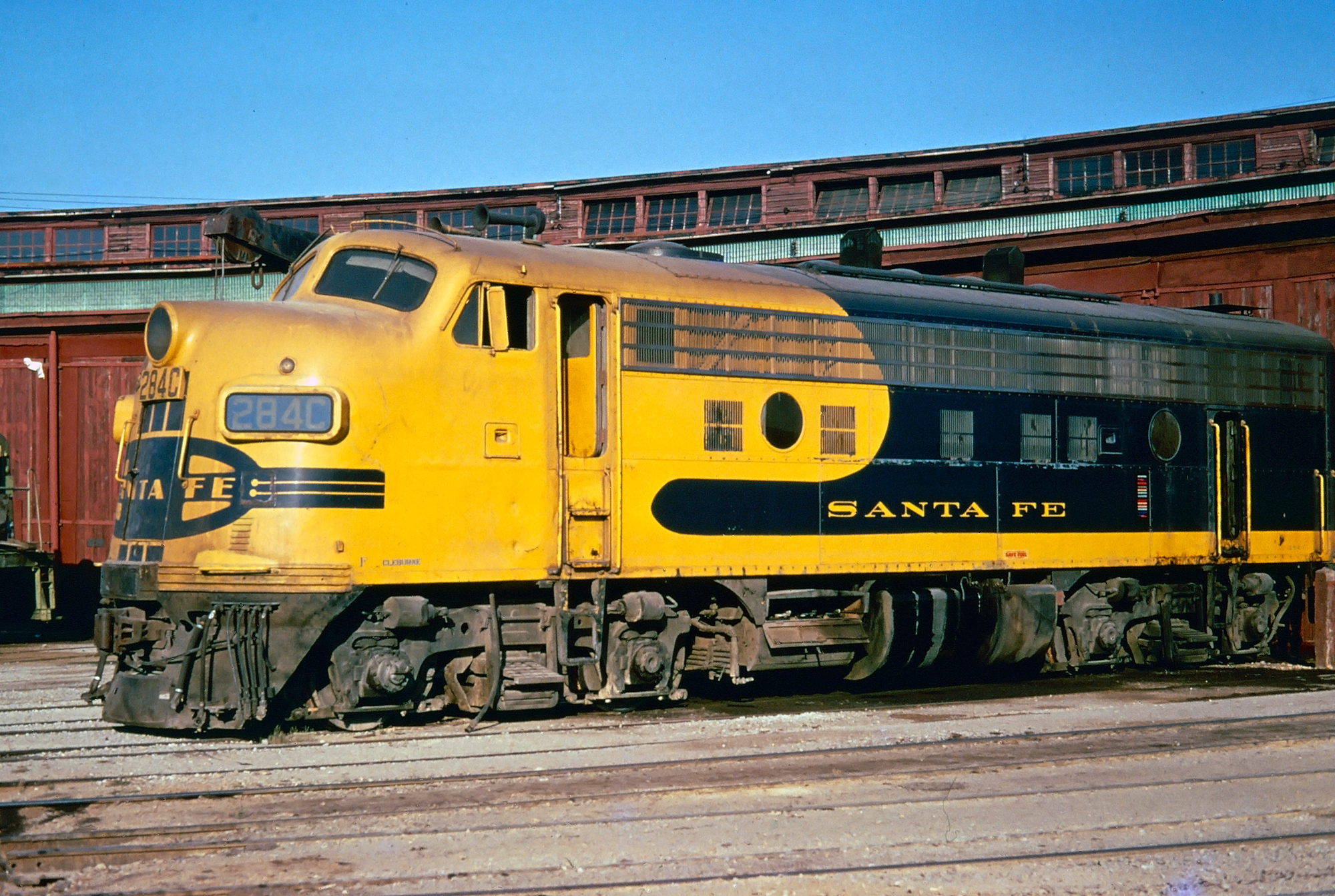 Visually, the F9 appeared very similar to the F7 with a standard length of just over 50-feet, two port holes along each flank, and large number boards.

Perhaps the only two distinguishable features if one really pays close attention is the change in grill location near the port holes (there is an additional grill located to the outside of the port hole nearest the cab on the F9). 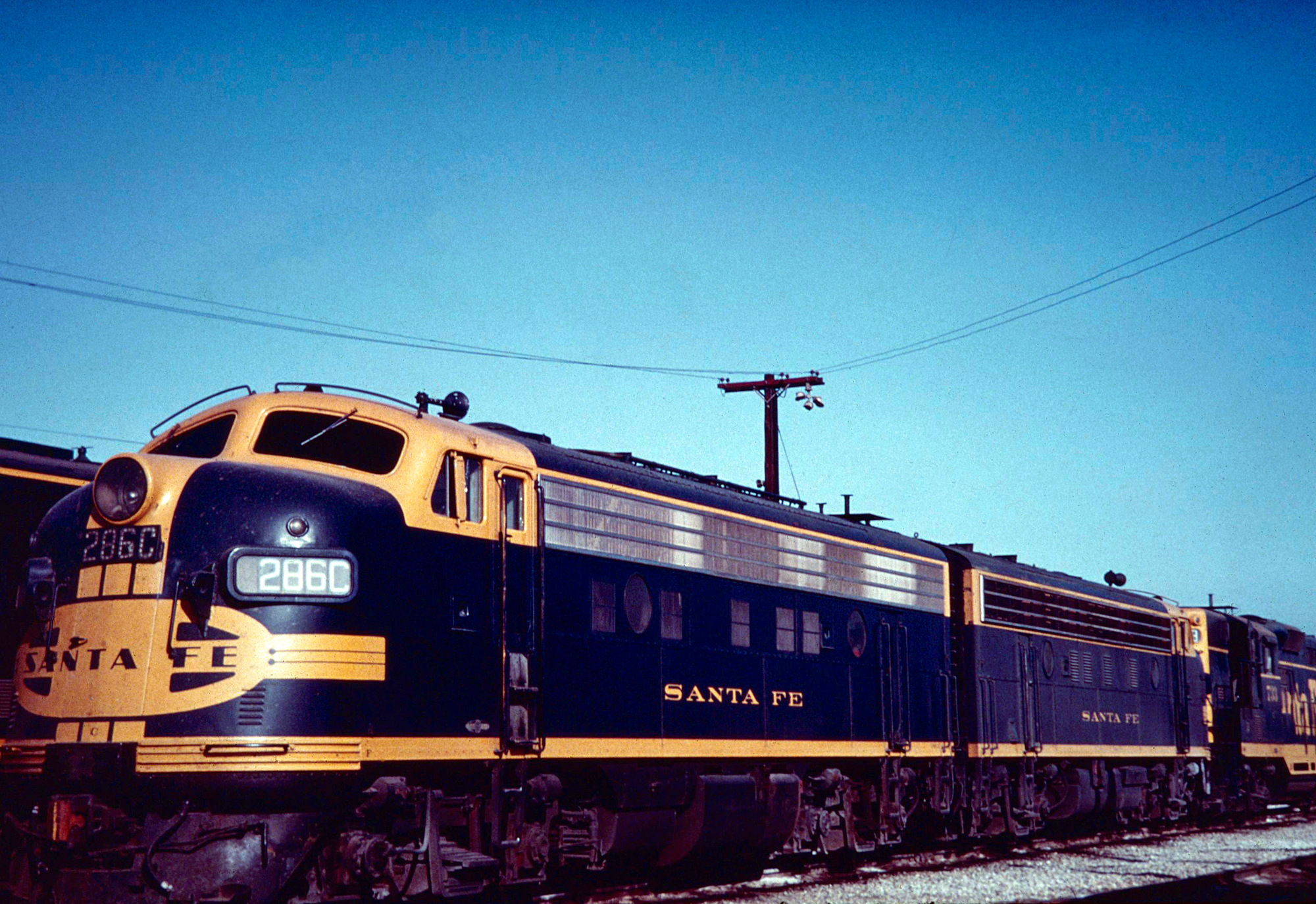 As mentioned, with EMD cataloging the GP7 and GP9 during production of the F9, railroads realized a need for these models due to their increased visibility allowing them to be used in all types of service.

Between EMD's La Grange, Illinois plant and its London, Ontario affiliate  just 100 F9As and 154 F9Bs were constructed by the time production had ended in the spring of 1960, although nearly twenty Class Is (including the Canadian lines) purchased the model. 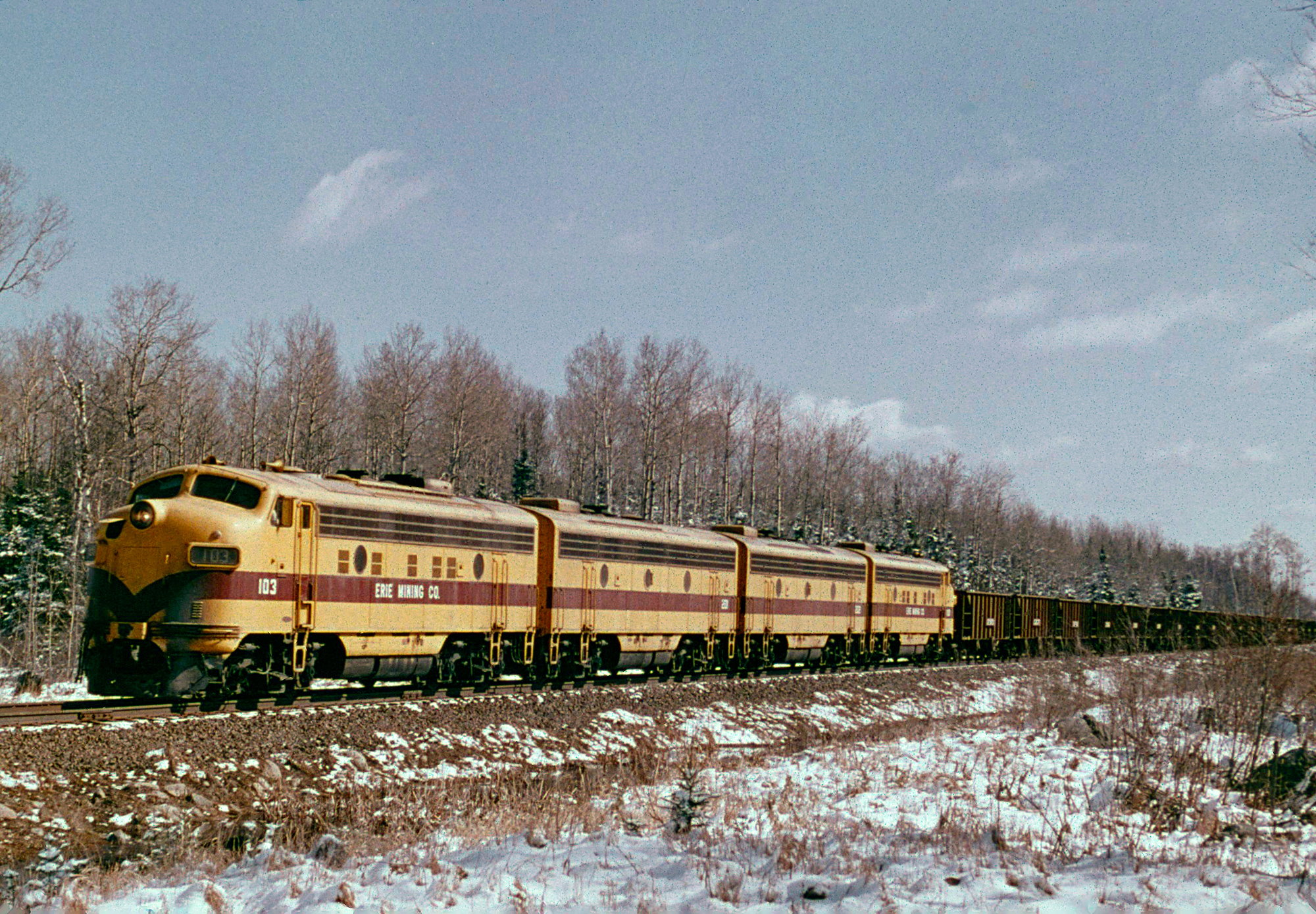 For the Canadian lines only the two large carries, Canadian National and Canadian Pacific purchased the F9, in this case F9Bs (38 for CN and 8 for CP).  For U.S. lines, Northern Pacific found the locomotive most useful purchasing 60 total A and B units (30 each).

Interestingly, private industry Erie Mining Company became famous in the railfan community for its roster of five F9As and six F9Bs using them for decades until they were finally retired during the 1990s (thankfully, at least one of their F9s remains preserved). 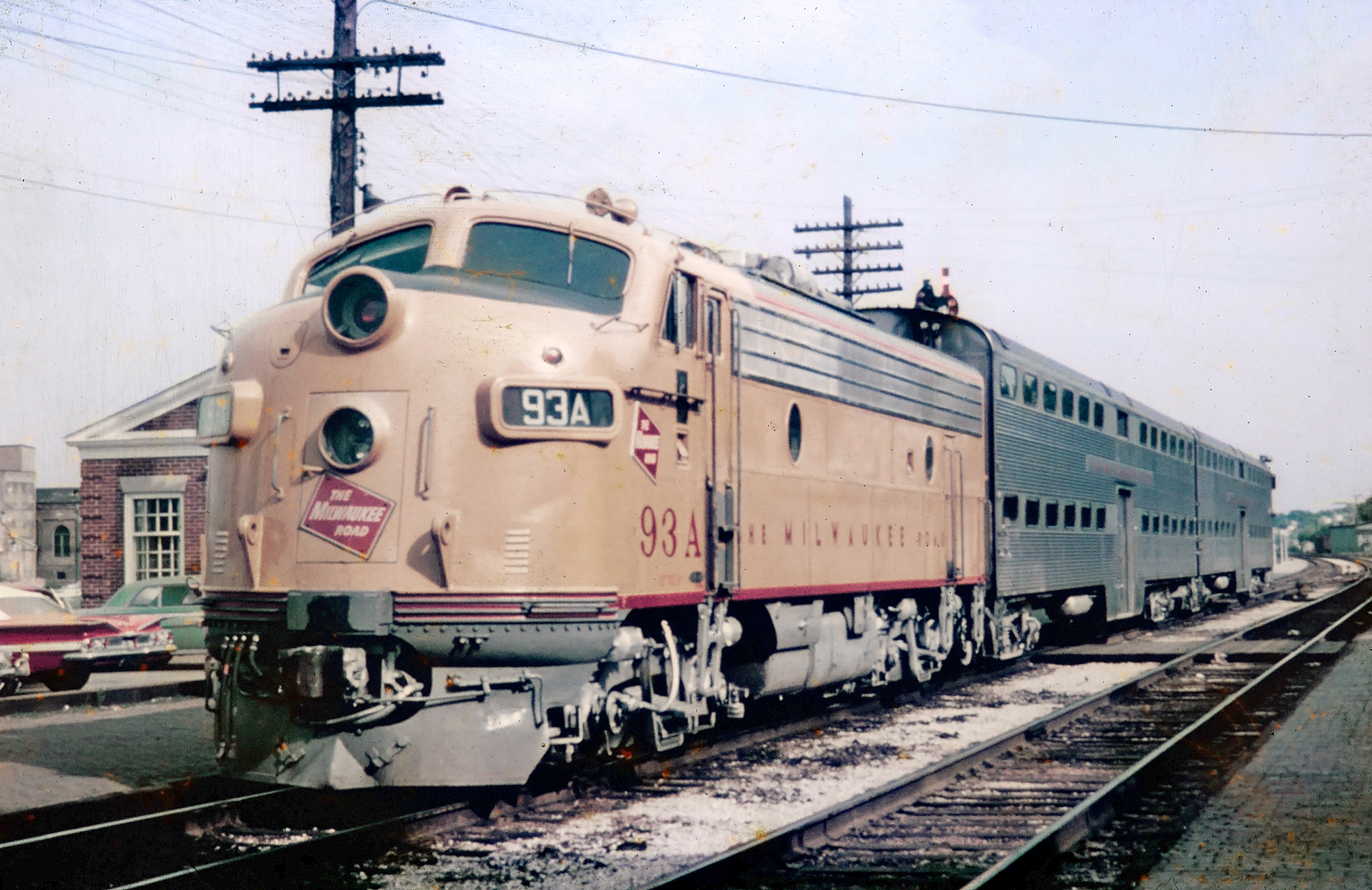 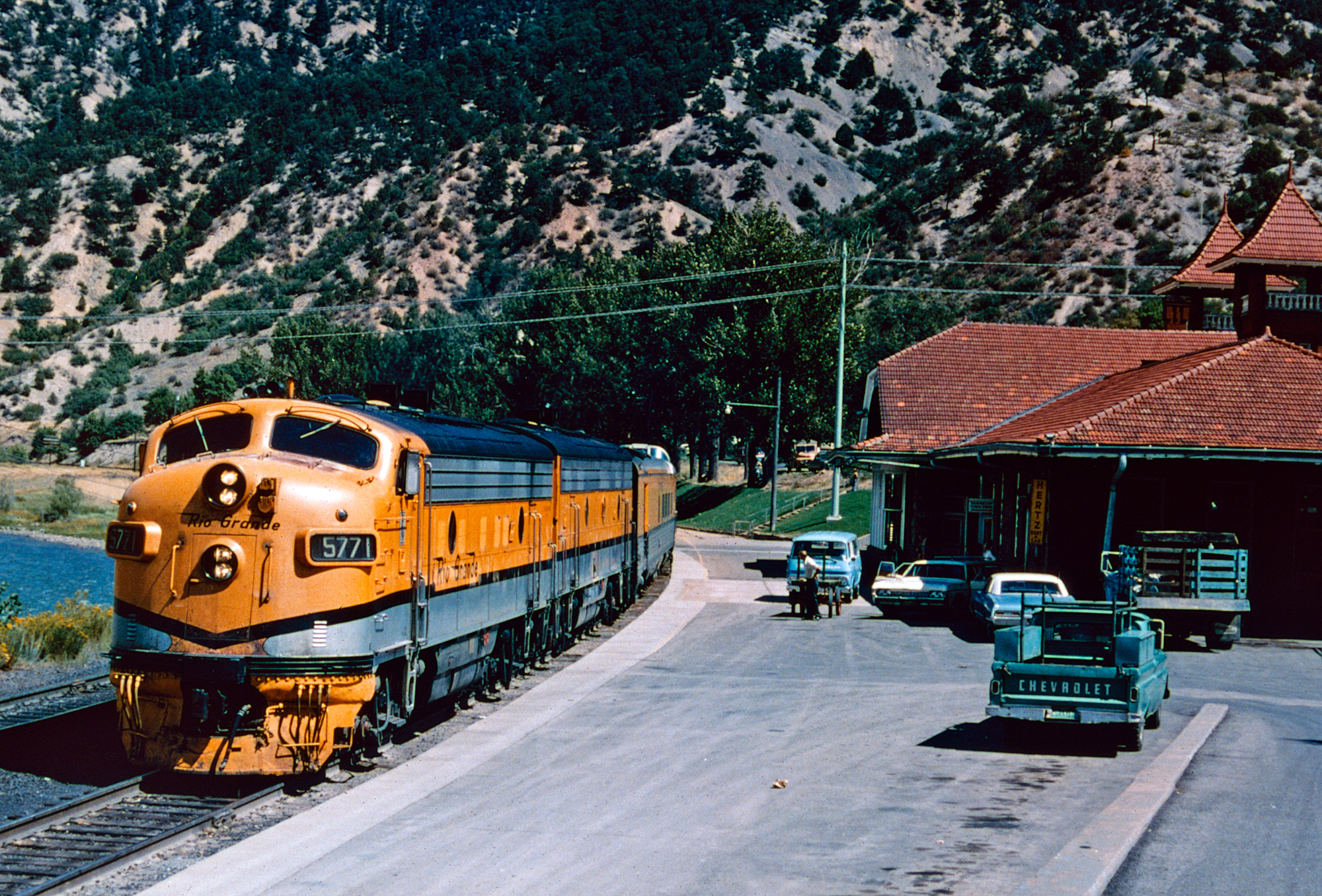 Overall, eighteen North American railroads purchased the F9, including the 20 A and B units sold to Mexican carrier Ferrocarriles Nacionales de México.

While few examples of this locomotive were ultimately constructed many remain preserved today or still in operation.

Aside from the rebuilt NS units in operation, Kansas City Southern also rosters a few as does Canadian Pacific. Additionally, short line Peoria & Western Railway continues to use F9s in service.