Despite the state's size, there are Rhode Island scenic train rides open to the public which are not associated with Amtrak or the state's other commuter rail services.

Our country's smallest state, at only 1,212 square miles, enjoys a long and fascinating history with the iron horse due to its location within the heart of New England.

Railroading was born here when the Granite Railway opened for service in Massachusetts on October 7, 1826 according to Trains Magazine article, "Great Railroading: State-By-State," published in its January, 2007 issue.

Rhode Island's history will be discussed in more detail below.   Today, you can ride the rails on the Newport & Narragansett Bay Railroad based in Newport.

Please note!  The guide here pertains only to Rhode Island scenic train rides and museums pertaining to vacation and tourism.  If you are interested in intercity/long distance rail travel please visit Amtrak's website. 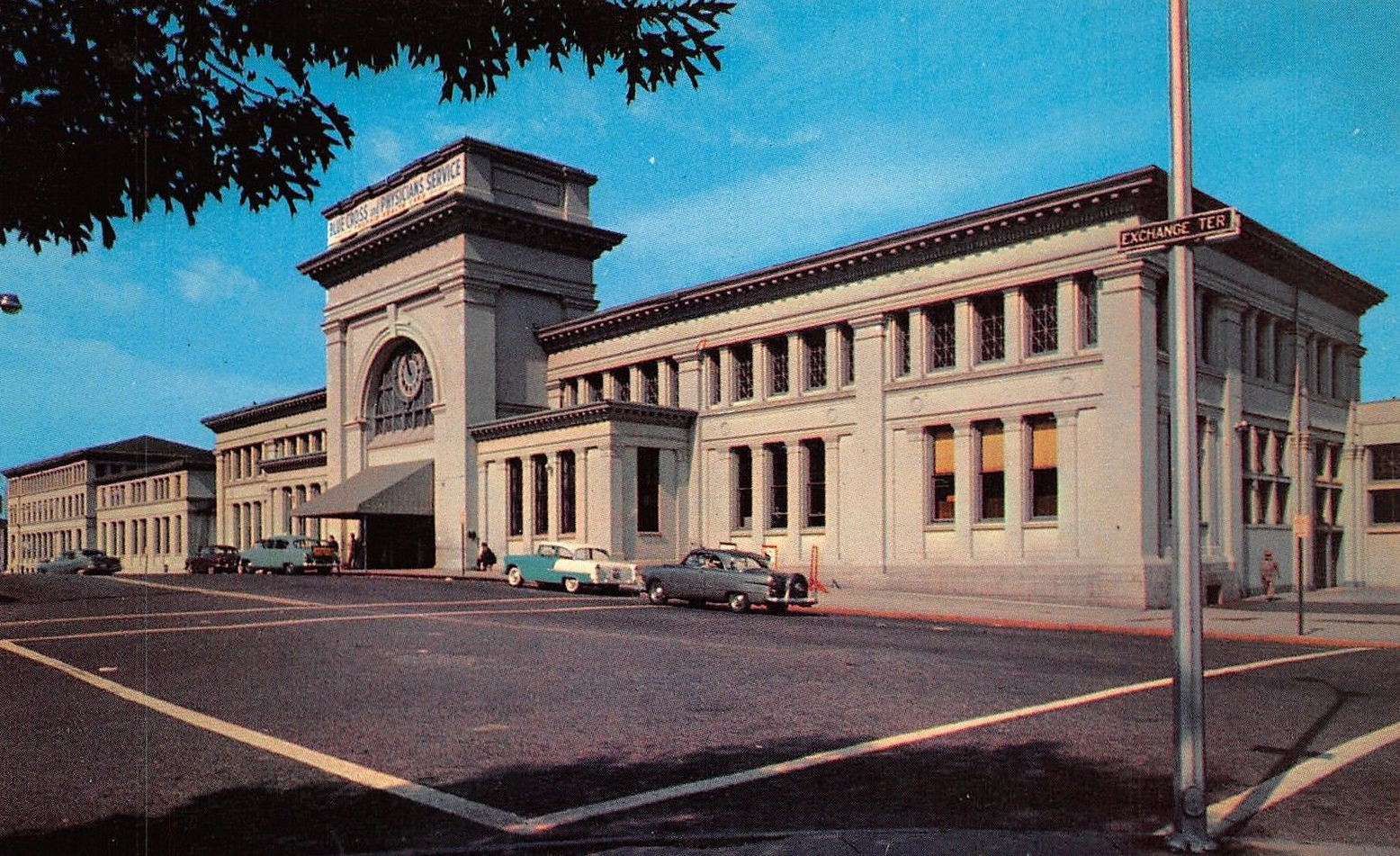 Rhode Island has always played a minor role within the national rail network.  In his book,  "The Routledge Historical Atlas Of The American Railroads," author and historian John F. Stover notes its mileage peaked at just 211 in 1920.

Despite this, the Ocean State's involvement was not completely irrelevant.  Following mergers and acquisitions during the 19th century it was served almost exclusively by one railroad; the New York, New Haven & Hartford.

This company's very busy New York-Boston main line, still used by Amtrak today, passed through Westerly, curved northward to the reach the state capital at Providence, and finally continued on to Attleboro, Massachusetts.

It also maintained several secondary lines throughout the state to reach such points as Pontiac, Bristol, Arkwright, Pascoag, and Slatersville.

The New Haven even boasted a secondary main line linking Providence with New Haven, running via Willimantic and Middletown, Connecticut.  This corridor was once known as the New York & New England, before its acquisition by the New Haven.

Its two primary components included the Hartford & New Haven (H&NH) and New York & New Haven.  The former was completed between its namesake towns in 1839 while the latter opened between Woodlawn in the Bronx (New York City) and New Haven in January,  1849.

Other noteworthy predecessors included the: 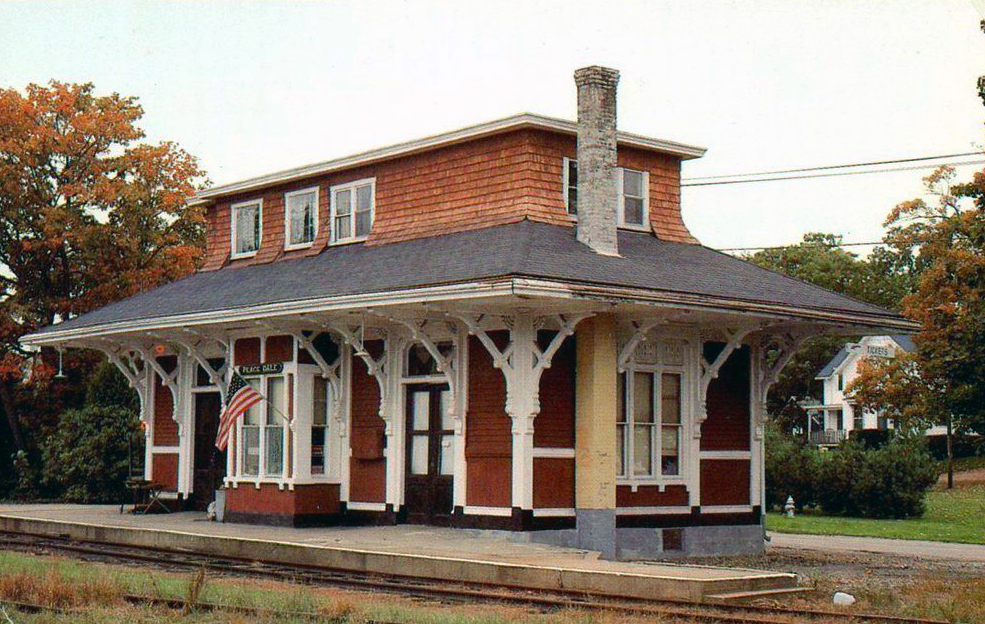 The NYP&B was better known as the "Stonington Line" (a company in which the legendary Cornelius Vanderbilt once held the presidency, prior to his involvement with the New York City railroads that went on to form the modern New York Central), which offered the New Haven access to Providence, Rhode Island.

According to Trains Magazine's article, "Great Railroading: State-By-State," published in its January, 2007 the NYP&B opened its main line from Stonington, Connecticut to South Providence, Rhode Island on November 17, 1837.

Another of the state's early systems was the Boston & Providence, incorporated on June 21, 1831 and chartered the following day.  Its goal was to link Boston with Providence, Rhode Island and the 41-mile line was completed on July 28, 1835.

Its keynote feature was the 615-foot, 70-foot tall Canton Viaduct in Canton, Massachusetts.

This stone-arch structure was the world's tallest and longest upon its completion in 1835.  Today, it remains in use by current owner Amtrak.  To read more about the New Haven's history please click here. 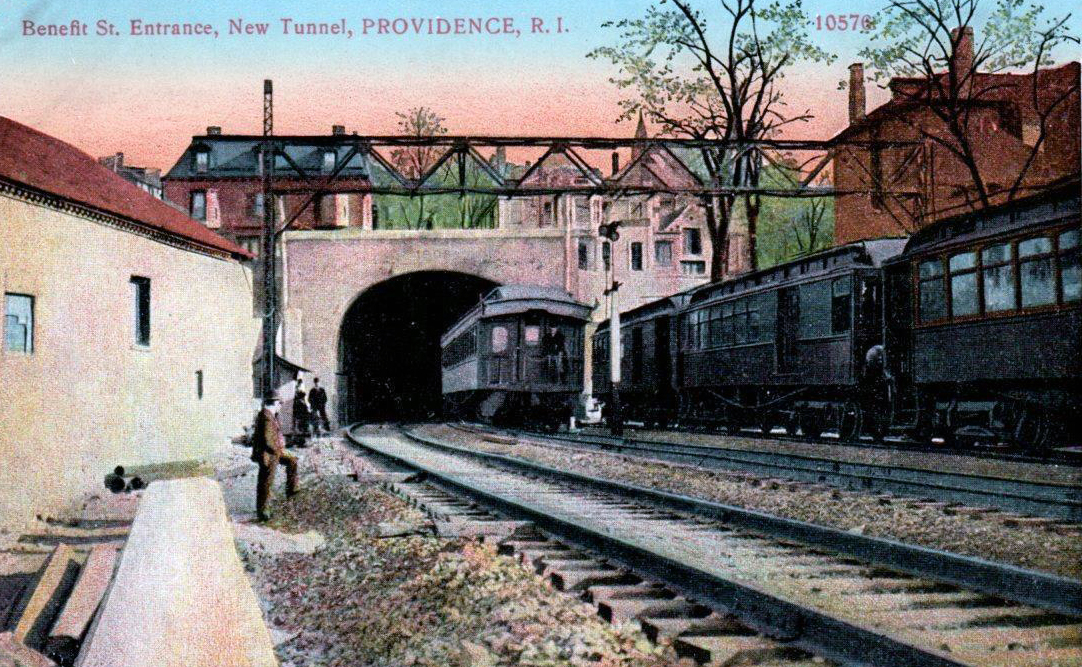 The trips are hosted on a pair of preserved and operational Rail Diesel Cars (RDC for short), which were manufactured by the Budd Company in the 1950's.

These self-propelled machines are streamlined in sleek stainless steel.  The group currently maintains two such units; BC-30 an RDC-3 built in 1956 for the Pacific Great Eastern of British Columbia, Canada and BC-15, built as RDC-1 #6102 for the Canadian National in 1957.

The former's interior layout includes a baggage area, kitchenette, and seating area while the latter features only coaches (Budd manufactured a number of RDC variants and equipped them with whatever interior configuration the buyer requested).

The trips include full service meals on-board while special events are hosted throughout the year.  There are also murder mysteries hosted. 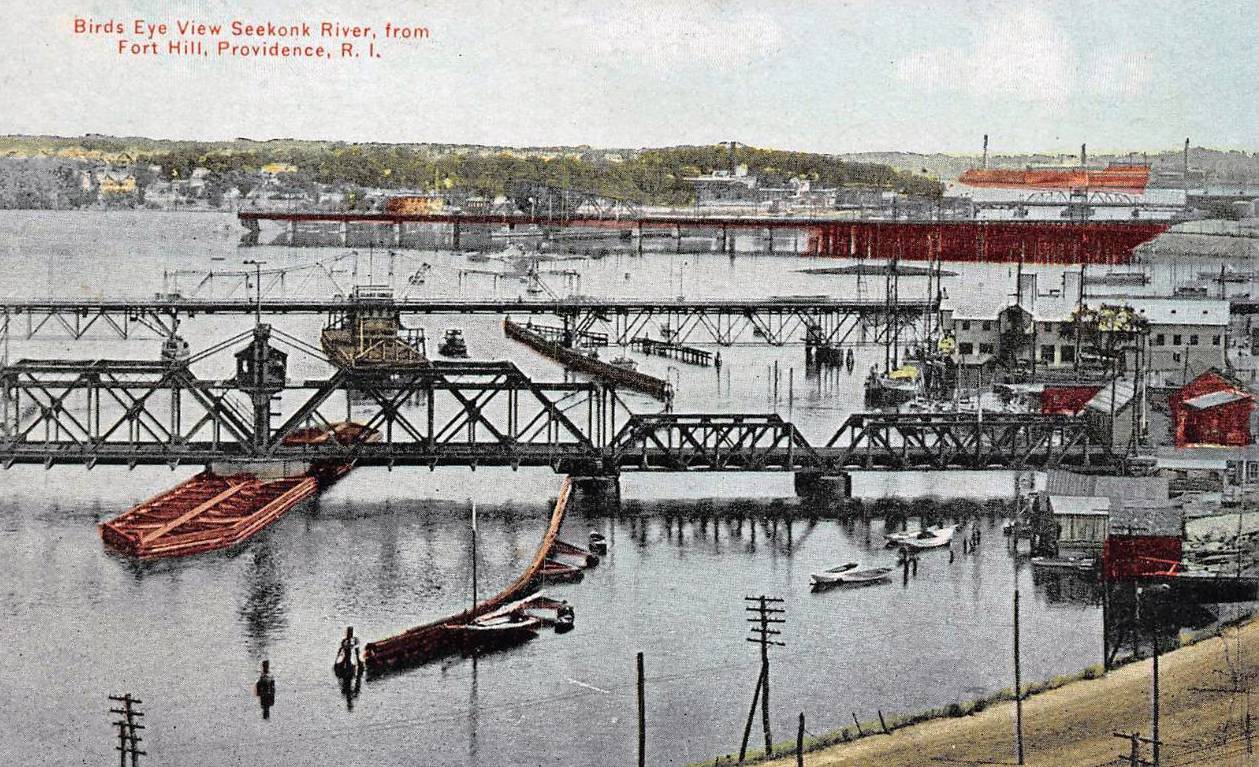 Located in West Kingston, this museum is housed within the restored New York, Providence & Boston depot built in 1875.

It is maintained by the Friends of the Kingston Station, which formed in 1974 to preserve the building and prevent its demolition.

The group was eventually successful in stabilizing the structure and, working in conjunction with the Rhode Island Department of Transportation, secured $3.5 million dollar restore and modernize the building.

The project was completed in 1998.  Today, part of the depot is used by Amtrak as a station stop while the group utilizes another section as the Rhode Island Railroad Museum that features artifacts and displays related to the area's railroad history.

Unfortunately, there is no rolling stock to view and Rhode Island as a state is home to no preserved locomotives.