Like everything else about the Lone Star State, Texas railroads are big; in terms of route mileage nothing can top Texas and the state has key main lines running every which direction (UP’s Sunset Route running between Los Angeles and New Orleans and BNSF’s Transcon running between Chicago and Los Angeles are just a few).

Historically, virtually every well-known Southwestern and several Midwestern railroads reached Texas looking to tap its rich oil reserves found throughout the state and the chemical industries located along the Gulf Coast (such as at Galveston/Houston).

Today, while the Lone Star State has seen over 35% of its peak trackage abandoned, or roughly 6,000 miles.  Much of trackage shed was redundant or unprofitable agricultural branches.

This line traversed the Northern Panhandle via Amarillo and was abandoned after its 1980 liquidation.

Despite this, incredibly the state still boasts over 10,000 miles of rails and continues to be an important generator of traffic for three Class Is (BNSF, UP, and Kansas City Southern), two Class IIs (regionals), and far too many short lines to list here.

Finally, please be aware that there several links listed within the article here that relate to Texas railroads, such as the state's history and present-day rail operations. 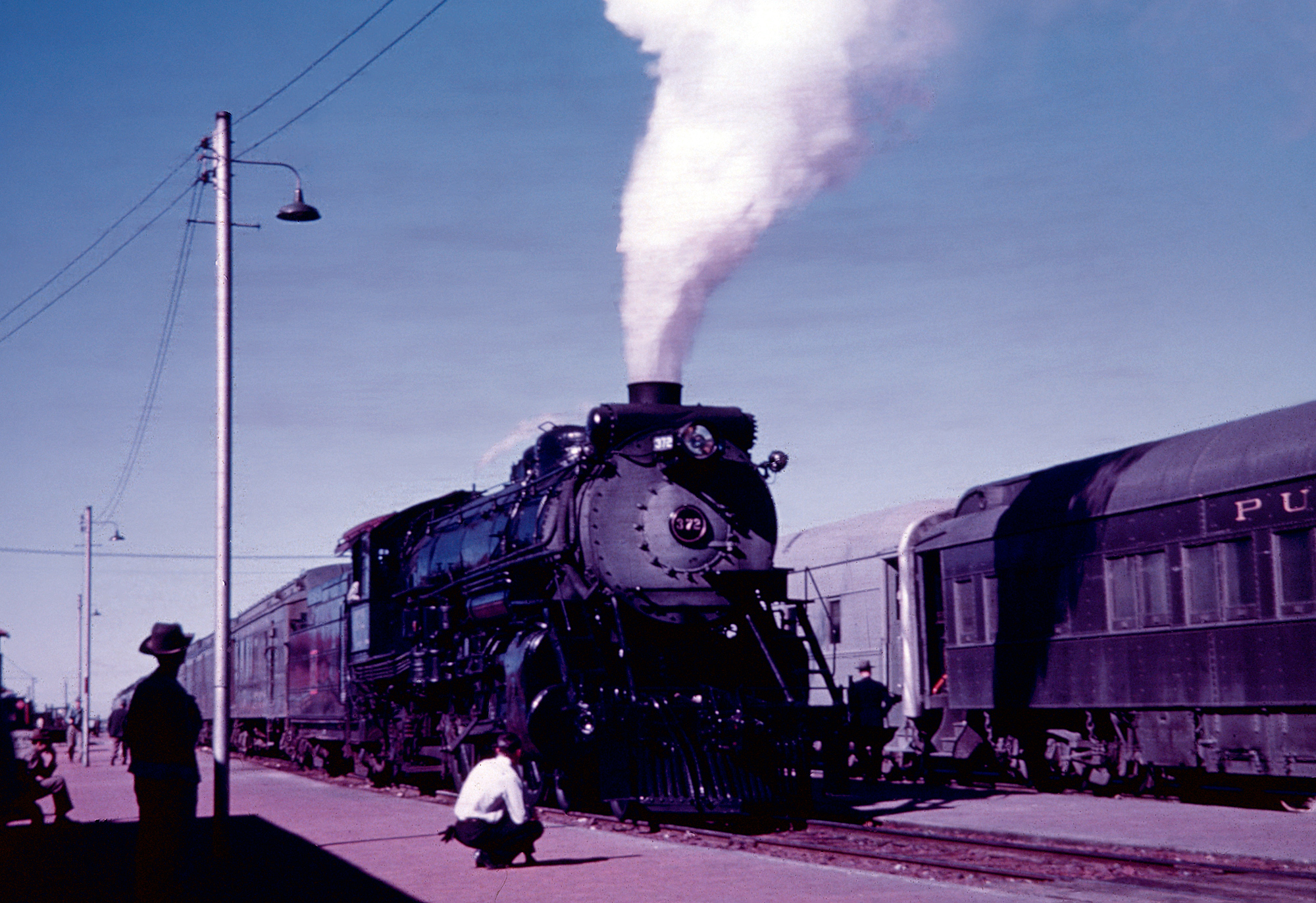 Texas railroads date back to February 11, 1850 when the Buffalo Bayou, Brazos & Colorado Railway was chartered courtesy of its founder, Sidney Sherman.

The line fell into bankruptcy in the mid-1860s although it was reincorporated in 1868 as the Galveston, Harrisburg, & San Antonio Railroad better known as the Harrisburg Railroad.

The new owners poured much needed capital into the company and extended it to San Antonio. By July of 1881 the GH&SA had come under the ownership of the Southern Pacific, which used the company to build a secondary main line to the port city of New Orleans.

The GH&SA remained an operating entity through the late winter of 1927 when it was leased to the Texas & New Orleans Railroad, another SP subsidiary. 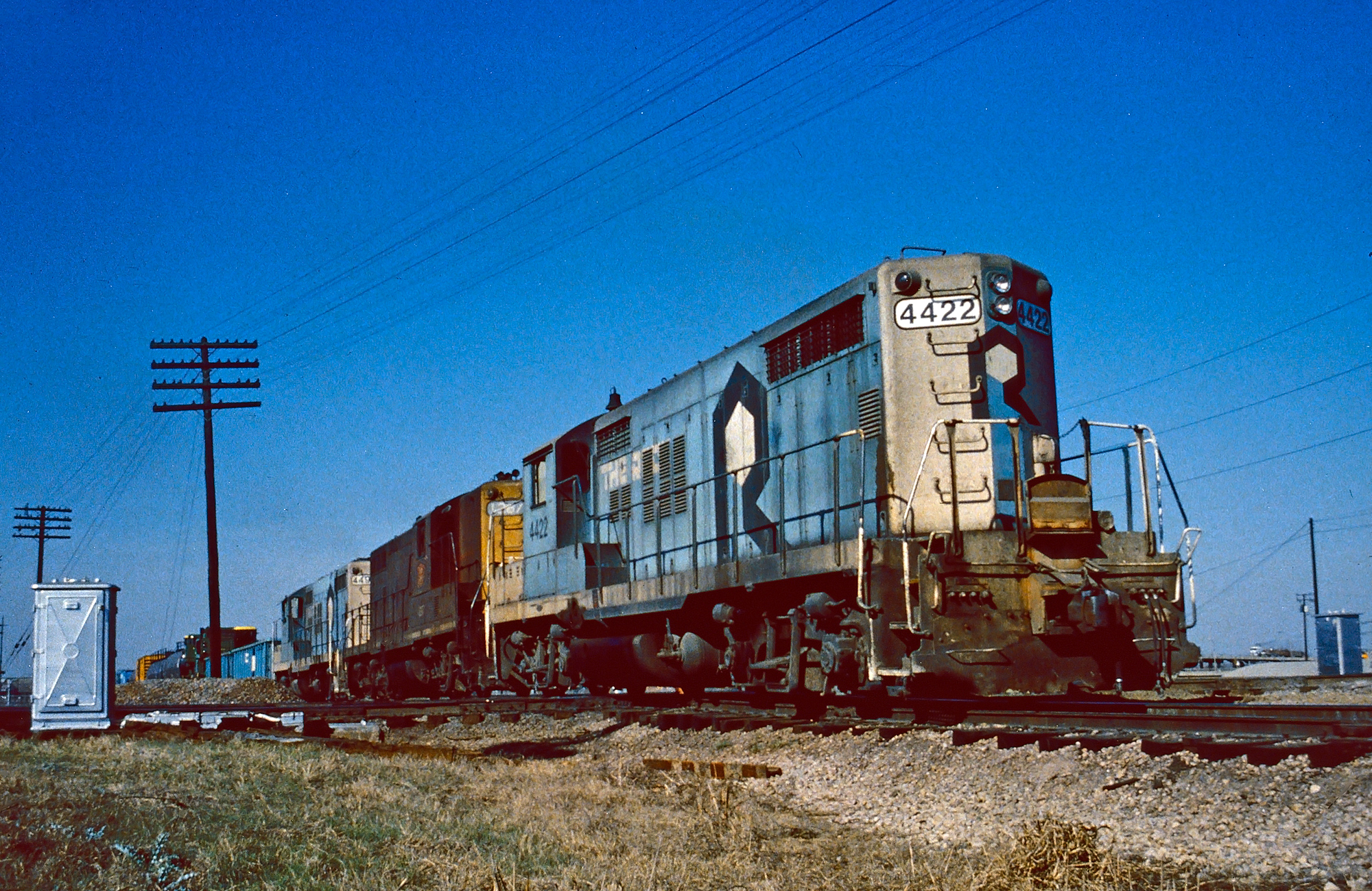 Due to Texas’ strategic location, large size, and sources of traffic it, of course, did not take long for other railroads to begin tapping and building aggressively into the state.

In the years following the arrival of the Buffalo Bayou, Brazos & Colorado several other, and more celebrated, lines built into Texas.

Of all of these railroads, the SP and MP controlled the majority of the route miles in Texas connecting to virtually every major city in the state with a significant presence in lucrative East Texas where the chemical industry sprang up. 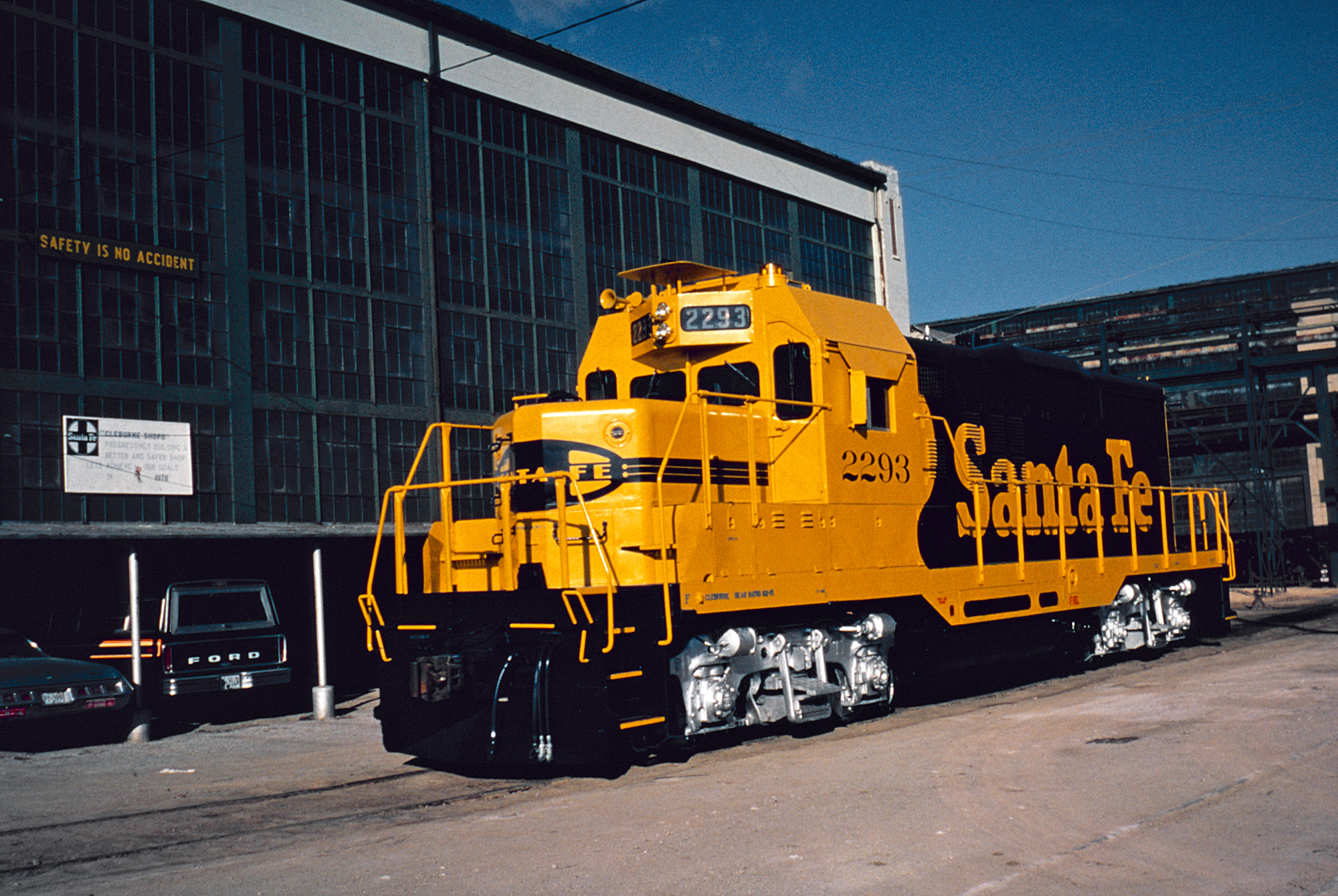 Both railroads served all of the state’s key markets and both of whom also operated key main lines to reach such cities as Houston, San Antonio and Dallas/Fort Worth (Southern Pacific’s Sunset Route and Missouri Pacific’s Texas & Pacific main line).

Both railroads were fierce competitors in the Southwest, particularly in Texas, dating all of the way back to the late 19th century when Jay Gould controlled the MP and Collis P. Huntington the SP. 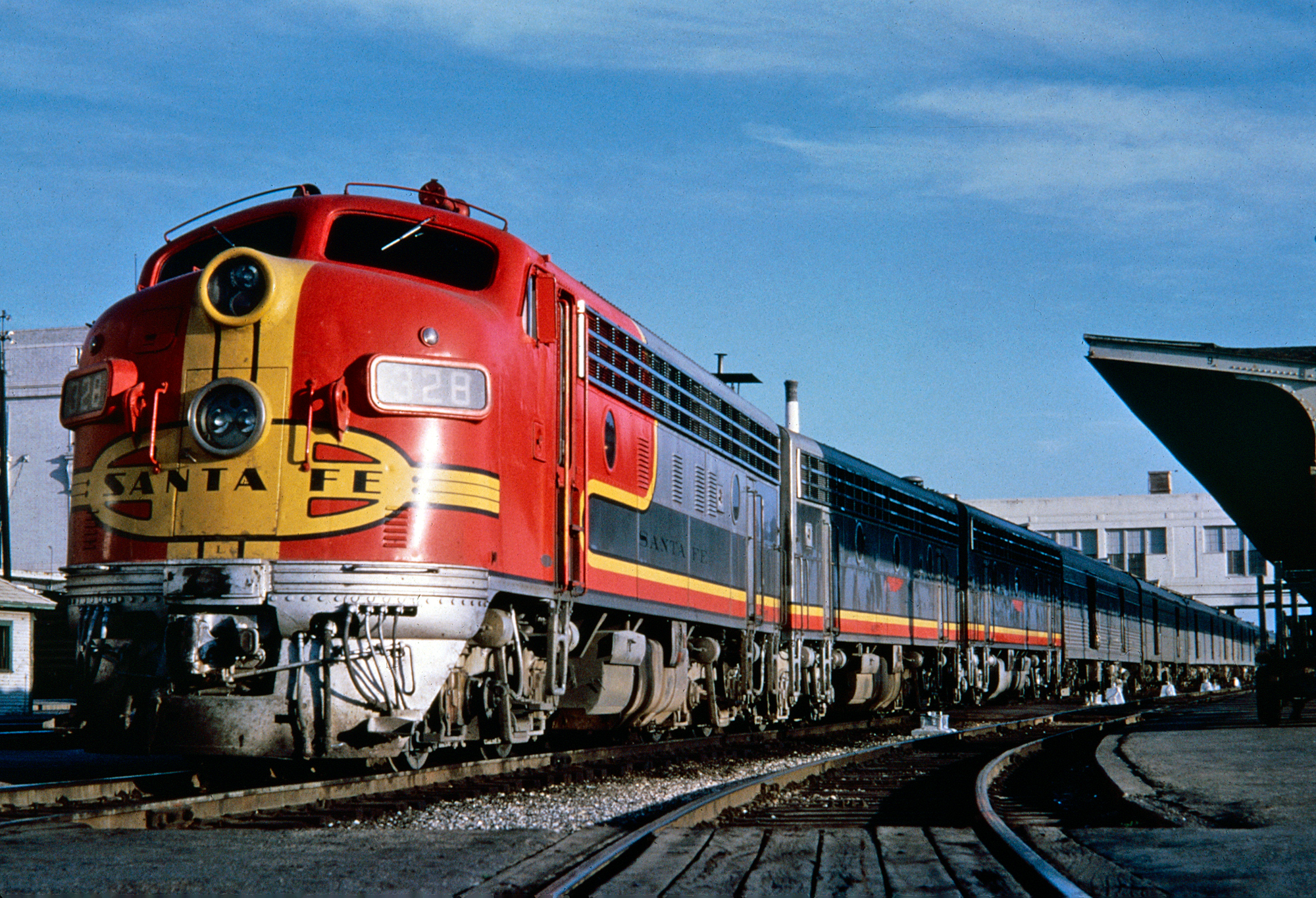 Today, Texas railroads are mostly the domain of Union Pacific which controls roughly 51% of the trackage in the state, which is interesting considering that the UP never had a presence at all in the Lone Star State until it purchased the MoPac and later, SP. 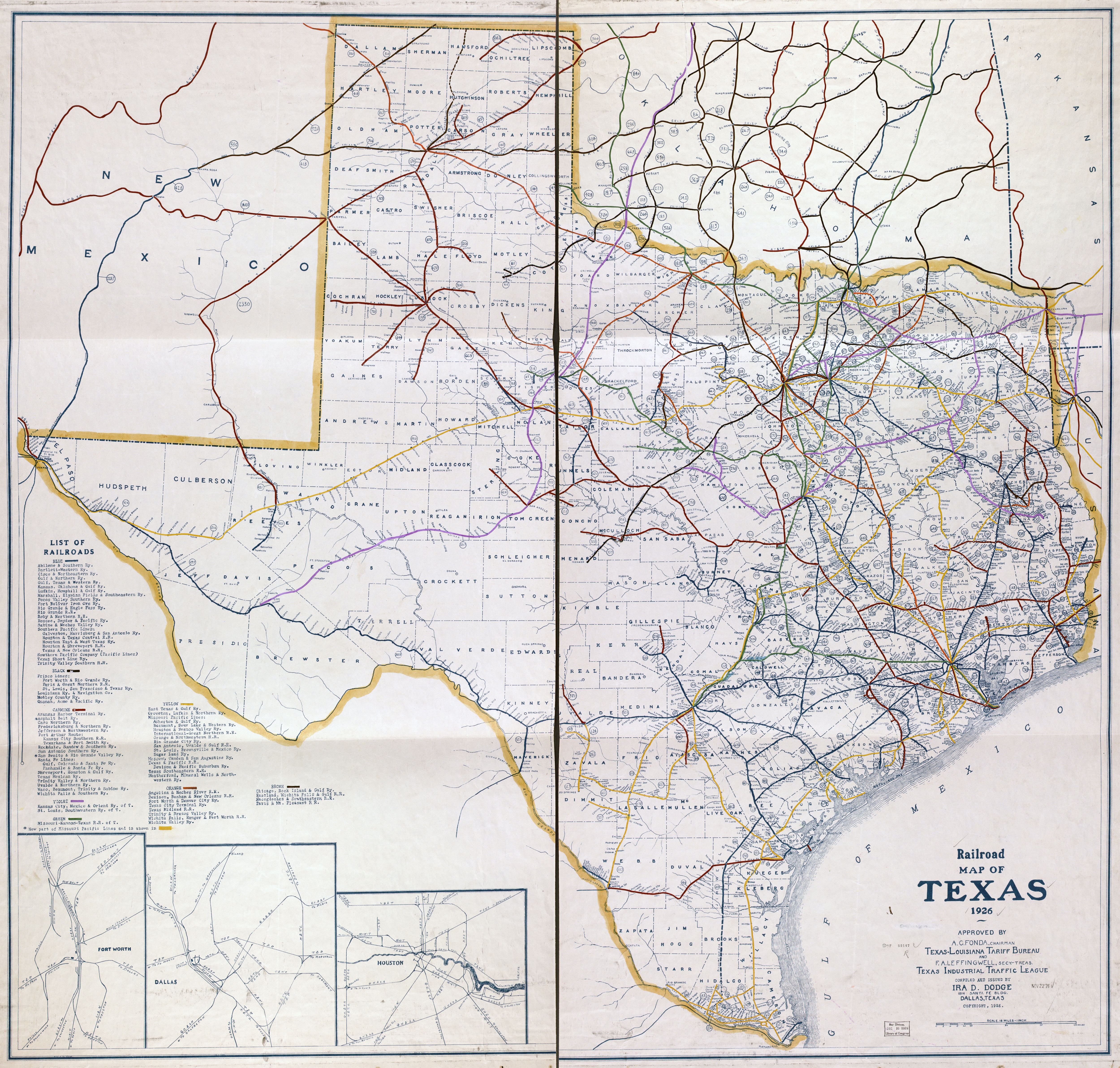 A Texas railroad map produced by the state in 1926 showing all active lines then in service. This was the peak era of railroads in the Lone Star State. Author's collection. 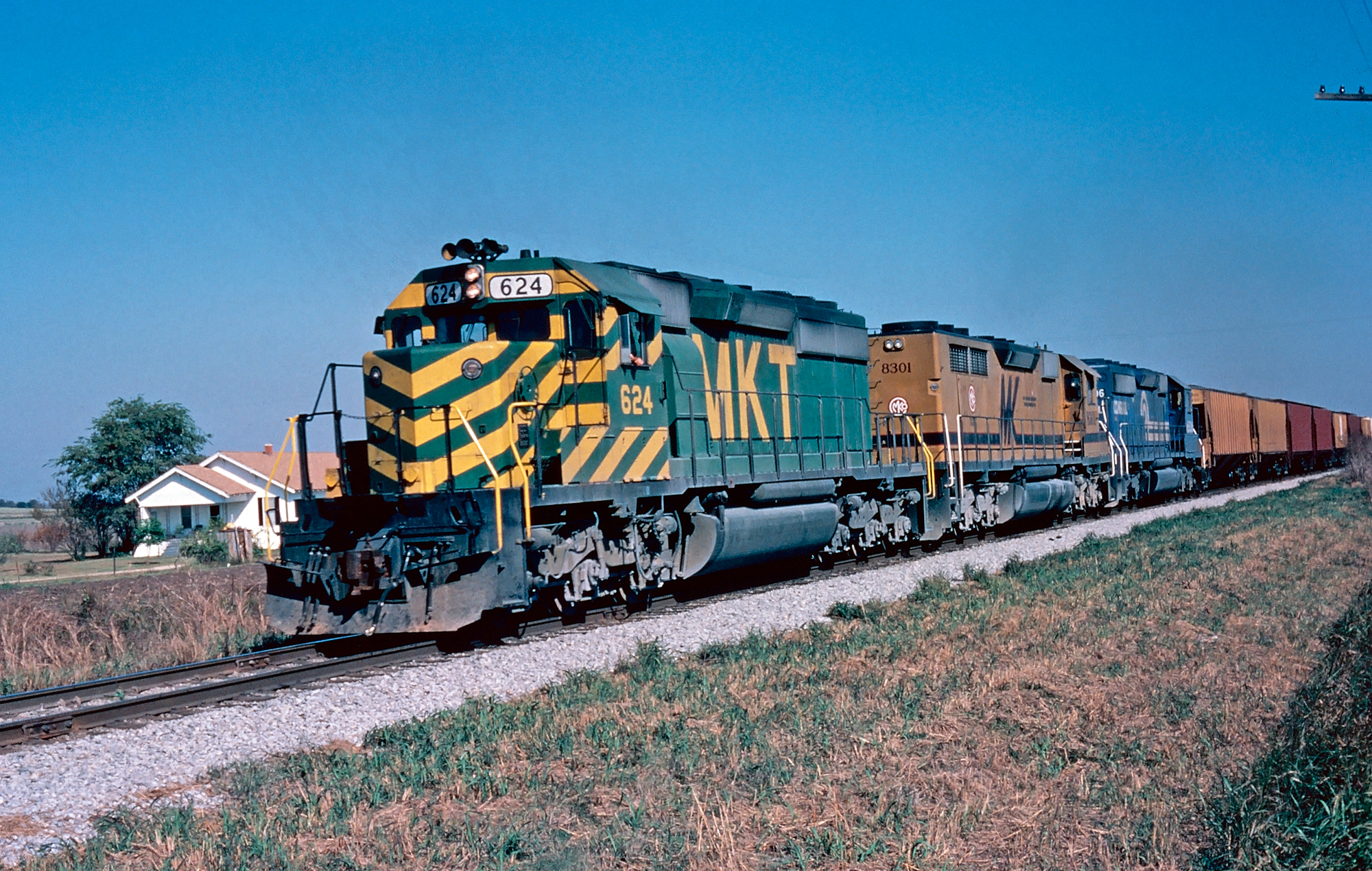 In total, railroads in Texas today still operate over 10,000 miles of trackage although this is down from the peak of 16,125 miles during the industry's height that occurred during the 1920s.

The state of Texas has lost more than 5,000 route miles since the 1920's although when looking at the big picture, its peak mileage has only declined 53.4%.

Much of the state's losses have come by way of secondary, agricultural corridors operated by the Southern Pacific, Santa Fe, and Missouri Pacific serving small farming towns like Lamesa, Sonora, Henrietta, and Glenfora.

Most of Texas's through routes remain quite active in the modern era; the one notable loss was Rock Island's "Choctaw Route" through the Northern Panhandle (Amarillo) which one linked Memphis, Tennessee with the Southwest via Tucumcari, New Mexico (SP).

If you enjoy researching abandoned rights-of-way (ROW) there are plenty throughout Texas to peruse.  The easiest way to do so is utilize the United States Geological Survey's (USGS) Historical Topographic Map Explorer featured in the right column of this page.

From that point, cross-reference the rail line against Google Maps (satellite view) of any you know of or believe which are abandoned.  This is a quick and handy way to locate ROW's.

Still, the state retains about 65% of its railroad infrastructure, mostly due to the fact that several important routes pass through Texas, such as those mentioned at the beginning of this article. 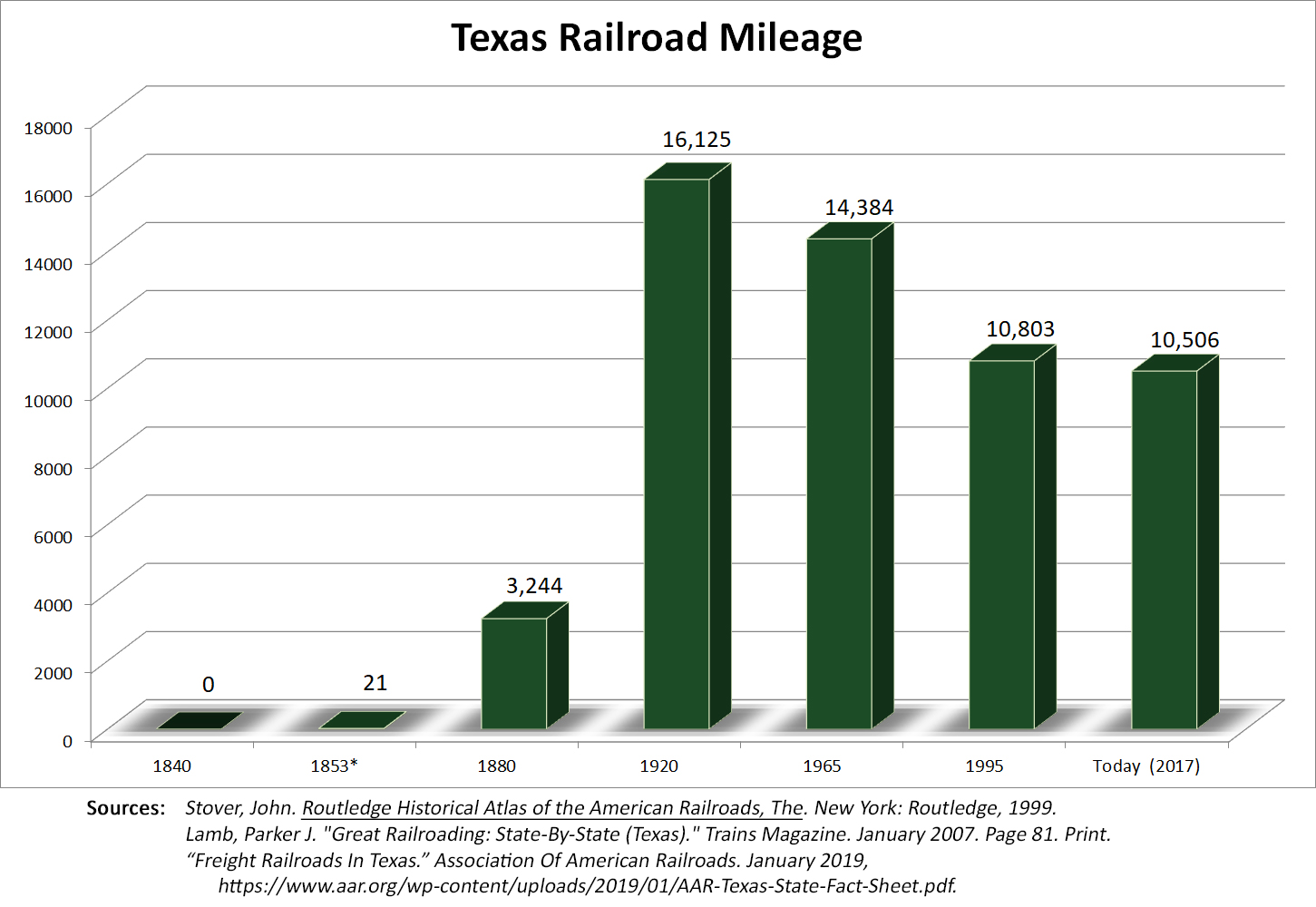 * Texas's first railroad put into operation was the Buffalo Bayou, Brazos, & Colorado Railway (BBB&C) chartered on February 11, 1850. By August of 1853, 21 miles was open from Harrisburg to Stafford's Point.   Also known as the Harrisburg Railroad it was reorganized as the Galveston, Harrisburg, & San Antonio in 1870.  An expanding Southern Pacific, led by Collis P. Huntington, acquired the road in 1881.

Much of the 6,000 miles that has been abandoned are low-density secondary and branch lines, along with part of the Katy which the UP abandoned after acquiring ownership in the late 1980s.

For more information on Texas railroads, in terms of route mileage over the years please take a look at the chart above. 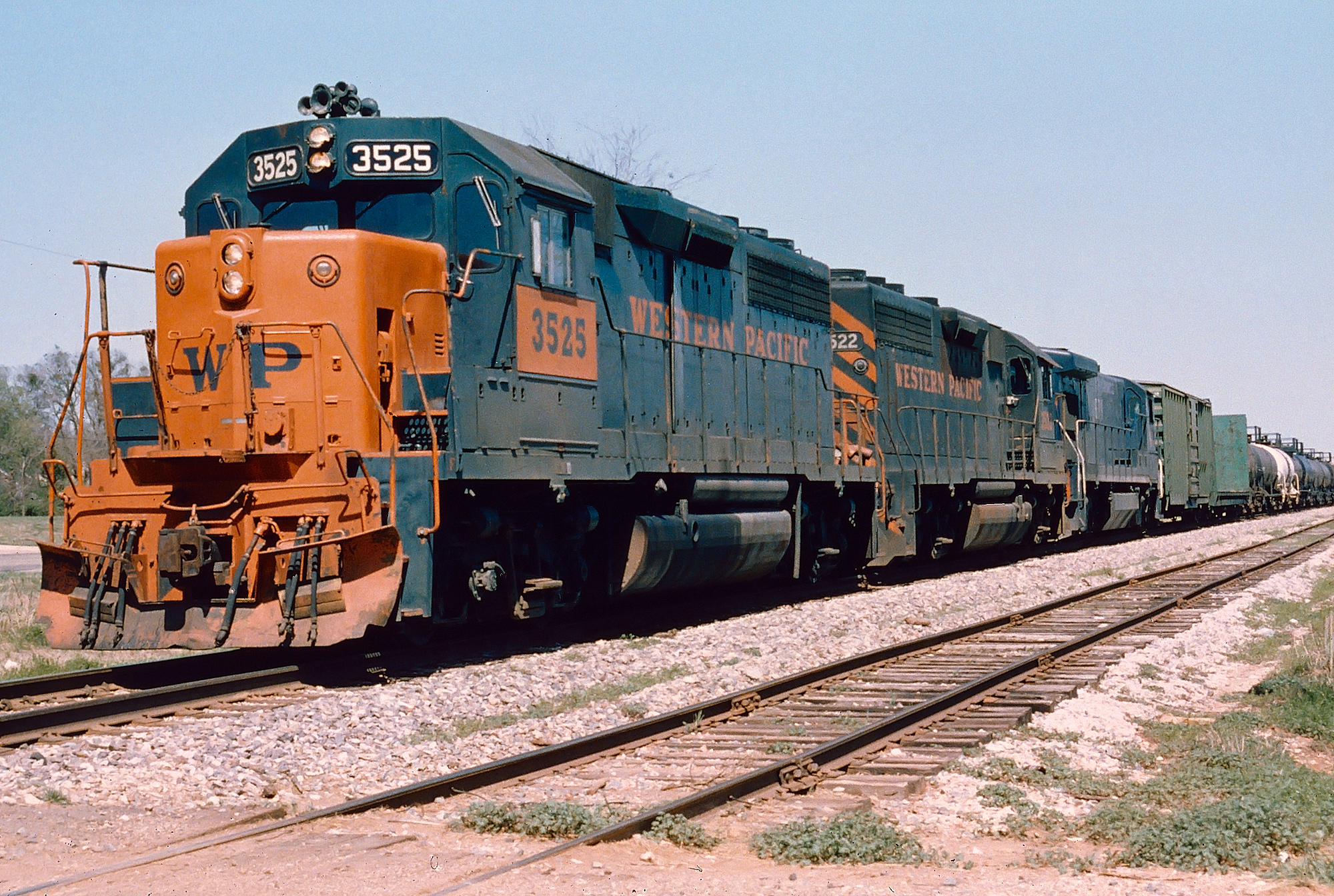 Under Amtrak, Texas has retained a number of the famous passenger trains that existed prior to the carrier. 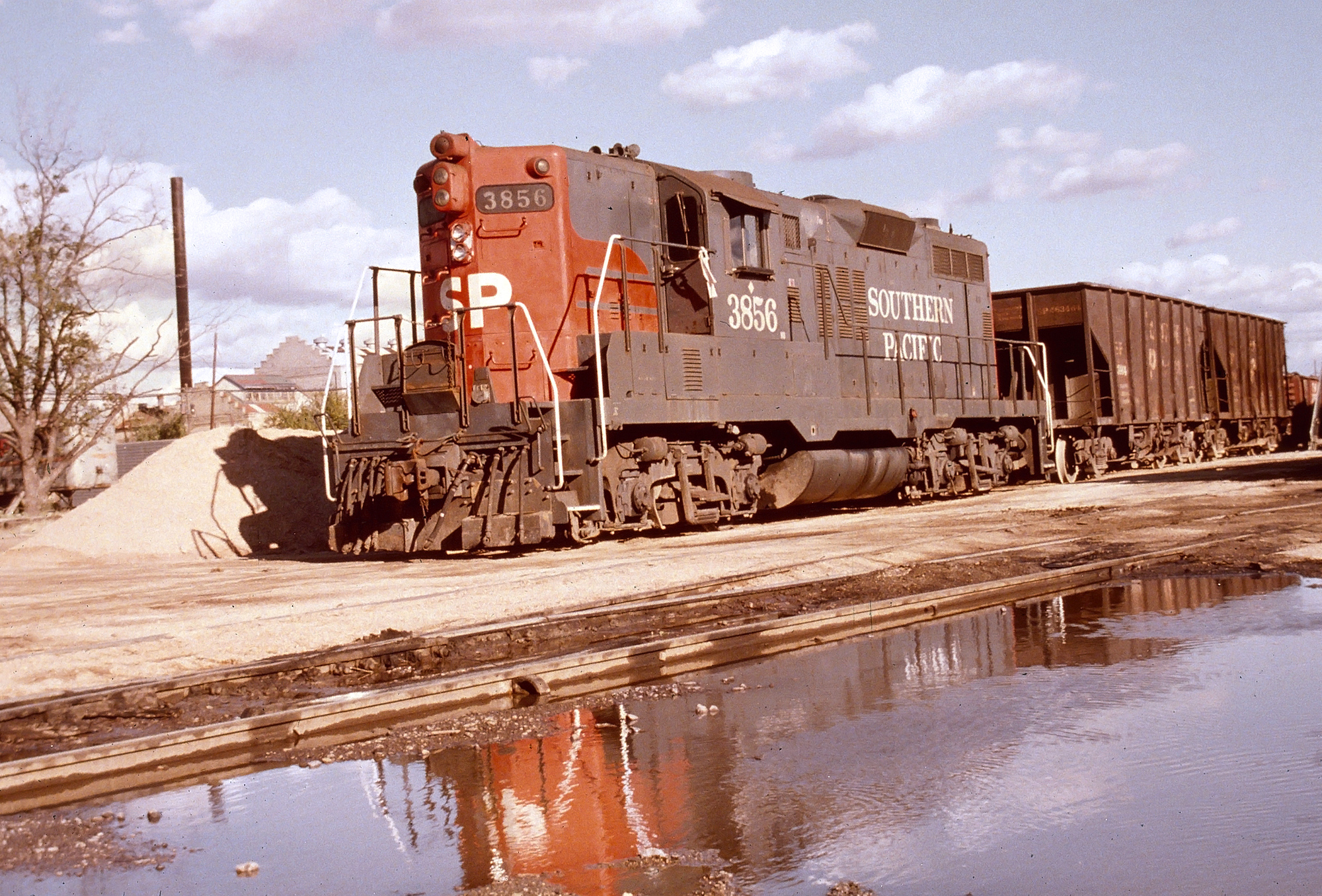 Lastly, if you are an avid railroad historian or enjoy excursion trains, then you’ll love what Texas has to offer!

And then there is the Galveston Railroad Museum, one of the finest in the state that features plenty of historic equipment and interactive exhibits.

Altogether, Texas railroads are as grand as the Lone Star State itself and truly are Like A Whole Other Country. With over 10,000 miles of rails, whether you are interested in high speed, main line freight operations, local short lines or just a good museum you should have no problem finding it in Texas.