The Wootten Firebox was an interesting creation that was patented by John E. Wootten in the 1870s to burn low-grade anthracite coal.  Its development came about from a practical standpoint as a means of finding a use for leftover slag that was being tossed away.

The massive size of the firebox resulted in a fascinating and unique locomotive design known as the Mother Hubbard or Camelback, which resulted in the cab being placed atop the boiler.

Despite its inherent safety issues for the crew most of the northeast's anthracite railroads came to like the design since it provided a vast savings in fuel costs.

Additionally, several other roads outside of the anthracite region also put Camelbacks into service including two of the western systems.

The locomotive's safety problems eventually led to its retirement when the Interstate Commerce Commission (ICC) banned further construction of the Mother Hubbard/Camelback around World War I. 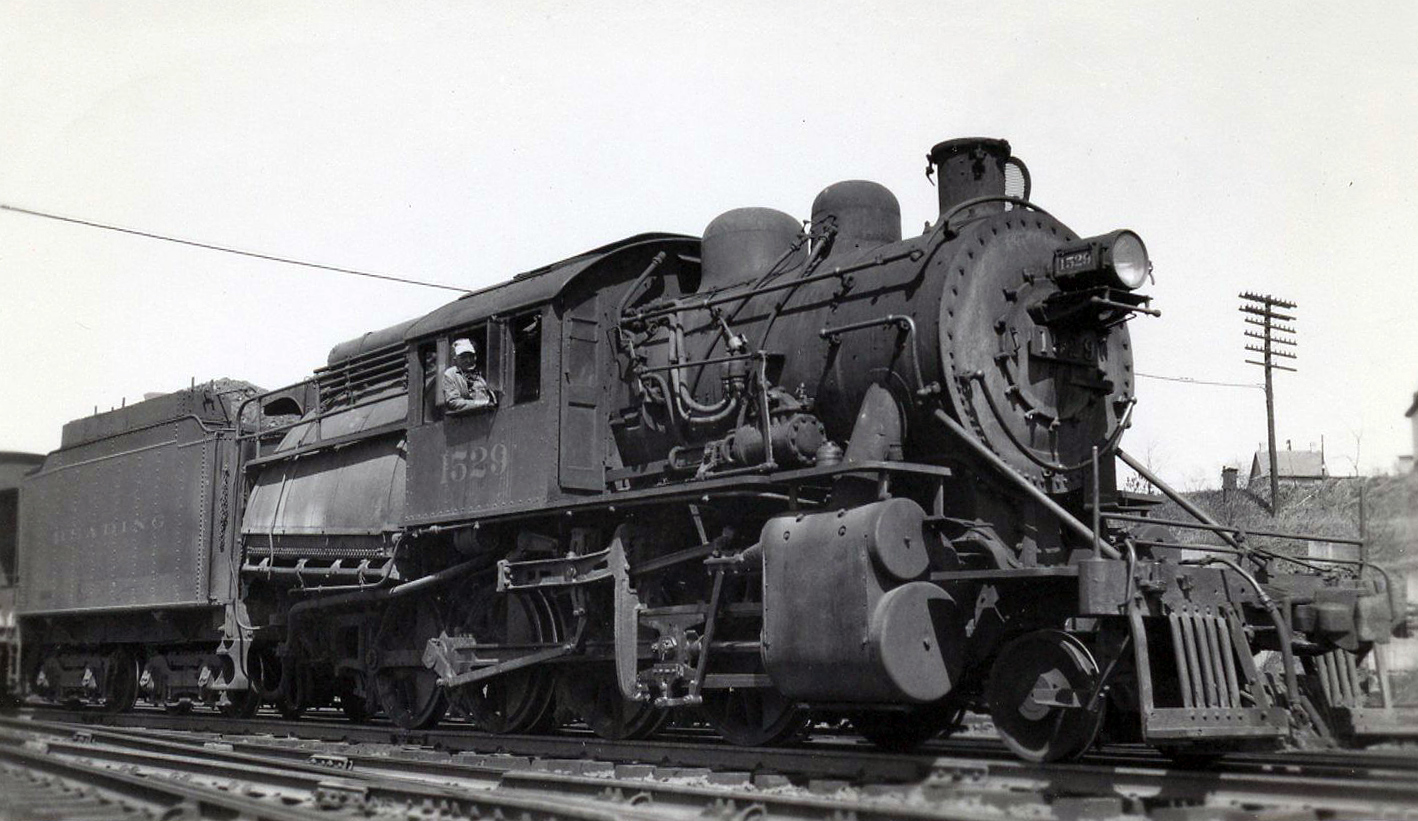 The rich anthracite coal deposits found primarily in eastern Pennsylvania and nearby regions drove many railroads into the area as the hard rock/mineral was in high demand during the 19th and early 20th centuries for use as heating fuel that burned very clean.

However, up to 20% of the resource wound up as waste, otherwise known as culm, which had no commercial value and normally sat stockpiled near the mines from whence it came.

As Wootten discovered in the mid-1870s when he was the Philadelphia & Reading Railroad's (which later became the classic Reading System) Superintendent of Motive Power (and soon after General Manager) the culm could be harnessed as a locomotive fuel source although a new type of firebox would needed.

The reason? The robust fires created in standard, narrow fireboxes would cause the lightweight culm to be blown away from the grate area which resulted in heat/energy loss.

To remedy this problem he came up with a wider, much larger firebox that only utilized a small amount a fuel at a time and low firing rate. 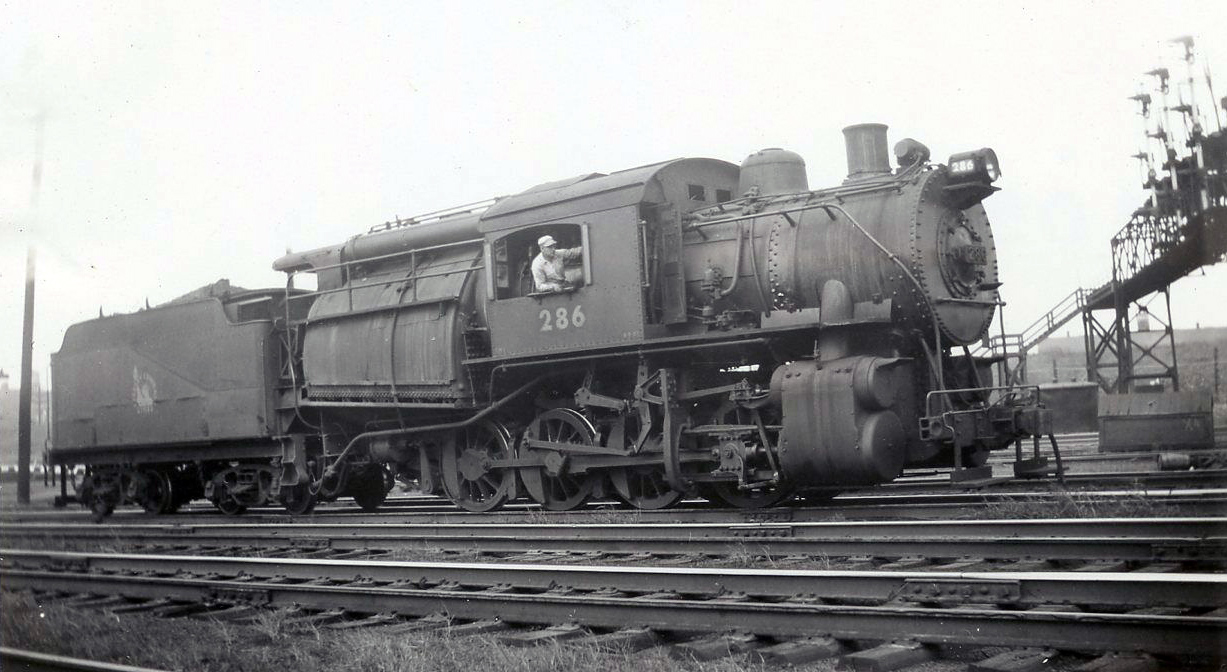 With this new knowledge the Reading began using culm to fuel stationary boilers all along its system.  In 1877 the Wootten Firebox was officially patented and the now-General Manager of the P&R looked to incorporate the design into a locomotive.

Unfortunately for crews the very large size of the firebox forced it to sit atop the frame instead of within it as was common practice.

This caused there to be less room for the cab at the end of the locomotive although the primary reason it was not placed there was due to the engineer's sight restrictions as he could not see around the firebox.

So instead, the cab was placed forward and over the driving wheels, roughly in the middle of the locomotive.  This resulted in an additional problem; the fireman was left exposed at the back to keep fuel flowing into the firebox.

Wootten's design proved to be very successful from a functionality standpoint and interestingly, the culm burned so clean that it resulted in the locomotive expelling only a small amount of smoke.

According to SteamLocomotive.com the design was technically referred to as the "Mother Hubbard" although its mainstream name came to be known as the Camelback (the original design known as the Camel or Camelback was built by Ross Winans in the late 1840s, and was similar to Wootten's but featured a standard, narrow firebox that sat between the frame).

Nearly all of the classic anthracite roads (the Lehigh Valley, Lehigh & New England, Jersey Central, Lackawanna, Lehigh & Hudson River, and Delaware & Hudson) utilized the Wootten Firebox design thanks to its vast fuel savings, as there was now finally a use for all of that stockpiled, cheap culm.

Interestingly, many Hubbards especially on the Reading, LV, and CNJ proved to be quite suited for passenger service where they could operate at high speeds topping 60 mph.  Overall, however, safety concerns plagued the Hubbards throughout the time they were in service.

While the fireman was exposed to the elements, alone, at the back of the locomotive the engineer had another set of issues to deal with.

Because the cab was situated over the drivers he was left exposed to deadly issue of main rods breaking, which earned the locomotive the nickname as "Snappers" on the Baltimore & Ohio.

These issues eventually led to the ICC barring most manufactures from building the design after 1918 and ended construction altogether after 1927.