The Mallet (pronounced “Ma-lay”) was a unique steam locomotive design that was a type of articulated design which used compound steam. The locomotive gets is name from the person who invented it, Anatole Mallet of Switzerland.

The Mallet Type was essentially two engines housed under one frame and this, coupled with its six or more sets of axles, allowed it to produce awesome levels of adhesion and horsepower. Many railroads, particularly in mountainous regions, found the Mallet very beneficial in heavy drag service.

It was a significant upgrade over the standard design then in use, the 2-8-0 Consolidation. Alas, true compounds never gained widespread use in the United States expect on a few roads.  Today, several are still preserved although only two are known to be operational. 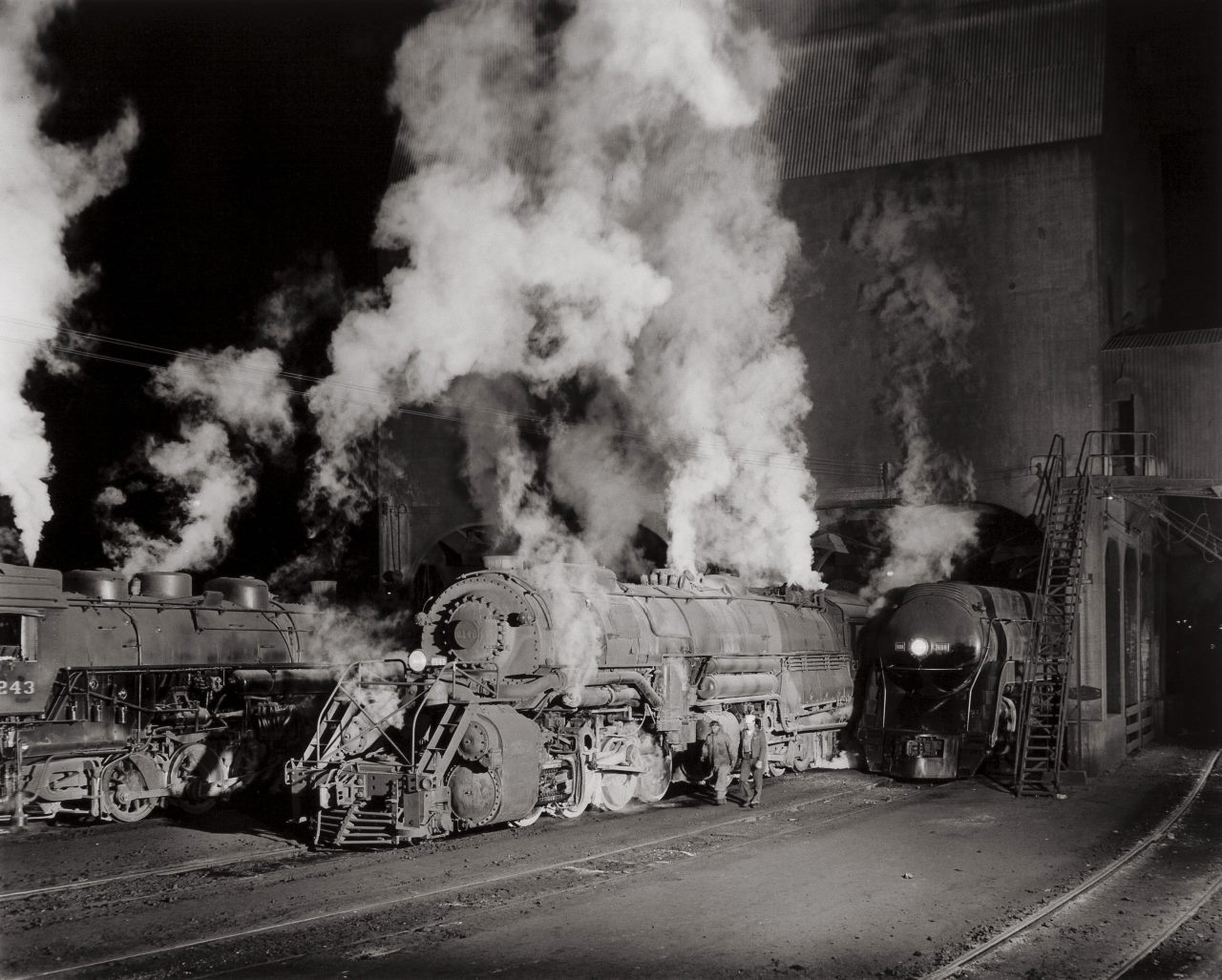 The 2-8-0 design was a significant technological leap from the American, 4-4-0 wheel arrangement. The Consolidation, with its two extra driving axles and front pilot truck could not only pull trains that were twice as heavy but also run at speeds fast enough to be used in any type of passenger service.

Many railroads found the Consolidation perfect for all types of uses in main line service and as the years wore on it continued to be improved upon until the design's size limitations precluded further development.

The Mallet was first introduced in the United States in 1904 when the venerable Baltimore & Ohio had a prototype built by the American Locomotive Company (Alco) in a 0-6-6-0 wheel arrangement.

The B&O's main lines through the Allegheny Mountains in Maryland, Pennsylvania, and West Virginia were riddled with stiff grades such as Sand Patch, Cranberry, and 17-Mile.

The railroad hoped for a more powerful and efficient locomotive to better scale these grades. So, with help from Alco it came up with the 0-6-6-0, #2400, which affectionately became known as the "Old Maude." The B&O listed the locomotive as Class DD-1 and while it was relatively small compared to later, Super Power steamers it was nevertheless much more powerful than anything the railroad had at that time.

The Mallet ushered in the era of slow drag service and compared to its Consolidations of the day "Old Maude" could produce roughly twice the tractive effort.

Essentially how the Mallet worked was that a rigidly mounted engine nearest the cab produced high-pressure steam that was then pumped to a forward engine which was “hinged” and free to swivel (thus an “articulated” frame) so the locomotive could much more easily negotiate curves and less-than perfectly maintained track.

A very economical means of using steam the Mallet Type, coupled with both engines being roughly center mounted over each set of driving axles, was able to produce very high horsepower and adhesion with two sets of cylinders (and because of the low pressure steam in the front engine its cylinders were substantially larger than the rear cylinders).

Eventually, however, many of the “true” Mallets fell out of favor with railroads. While they were excellent at producing high horsepower and tractive effort the Mallet’s low gearing did not allow for speeds much faster than about 25 mph.

Additionally, most railroads found the compound expansion design too complicated to operate in service.  Instead, many found the simple expansion much easier to maintain while providing sufficient tractive effort and adhesion. When production had ended around 1,300 had been produced.

The two major railroads perhaps best remembered for their use of true Mallets in regular service included the Norfolk & Western, which operated a large fleet of 2-8-8-2s (listed as Class Y) as well as the Chesapeake & Ohio that owned a roster of 2-6-6-2s.

To learn more about the history and operation of the compound steam locomotive please click here.  Today, a handful of Mallet Types of different wheel arrangements have been preserved and four are operational: 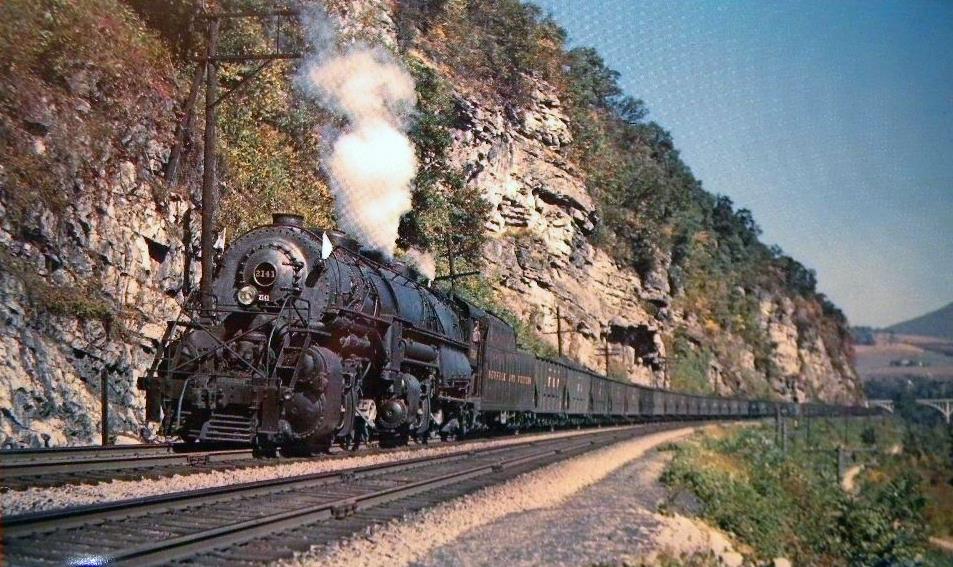 Of note, while technically incorrect most refer to the term Mallet interchangeably with articulated when describing large steam locomotives.

The term articulated in relation to steam designs simply means any wheel arrangement that utilizes at least two sets of driving wheels with at least one set (usually the front) having the ability to swivel to more easily negotiate curves.

In any event, over the years this really has become a non-issue although it is important in regards to the historical context of steamers, their development through the years, and what exactly each term meant in describing them.