If you're interested in the position of trainmaster it can best be described as hectic and stressful as best. While the technologies have greatly improved over the years this position has remained relatively unchanged.

As trainmaster your duties generally include safely seeing the arrival and departure of trains in and out of your terminal.

To achieve this you have to be in constant contact with personnel such as the train crew, yardmasters, dispatchers, and others.

Because of your responsibility if anything goes wrong within the terminal (regarding train movements) be prepared to hear about it!

A trainmaster is essentially a mid-manager position; within larger Class I's a trainmaster can expect further managerial promotions over time.

Without question the position is one of the most stressful one can take on requiring a cool head, thinking clearly under immense pressure, and strong leadership qualities.

While most trainmaster positions entail requirements as mentioned above, on smaller operations these can include even more including working [and building relationships] with customers, overseeing company employees (and sometimes taking part in their training), and of course make sure trains are operating safely and on-time. 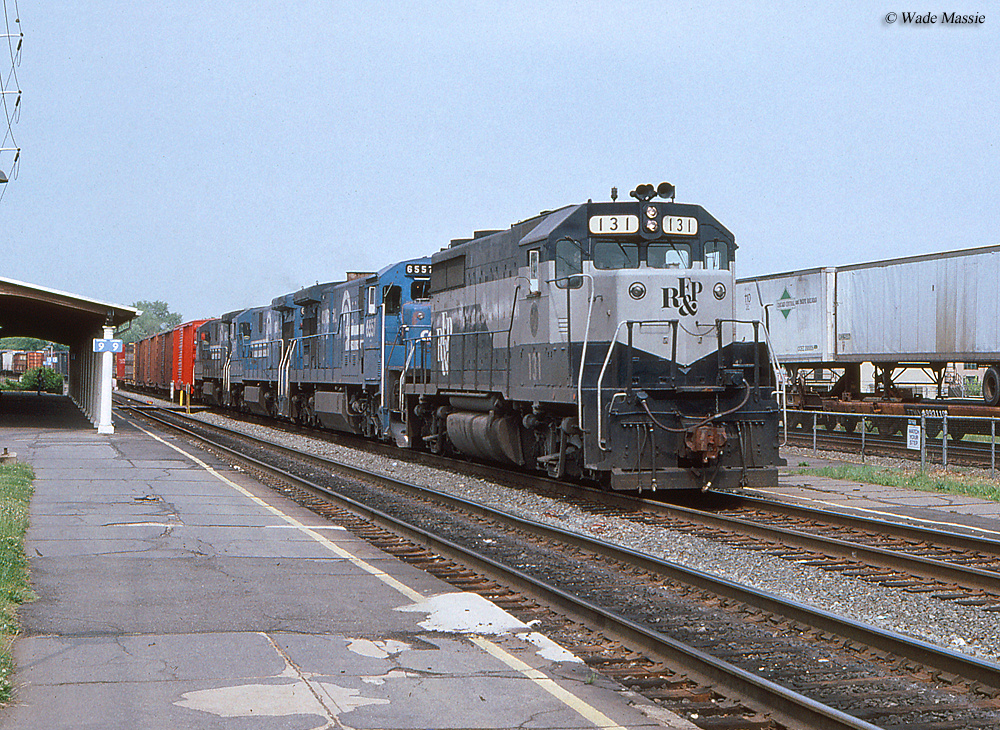 While the position of trainmaster means that you will most often be indoors either answering calls, on the radio, or directing trains this certainly doesn't mean you will never be outside.

Depending on the location and company under which you are employed you can expect to spend some time outdoors in all types of weather.

During this time you will be doing things such as helping yard personnel or inspecting a train. Keep in mind that this means you will be exposed to all types of weather so be prepared to dress accordingly.

An individual employed with Conrail many years back described his experience column as a trainmaster during the 1980s in a Trains Magazine.

He spoke of the high level of stress the job entails, the long hours one must work, and how you really must have a thick skin to brush off the constant criticism. 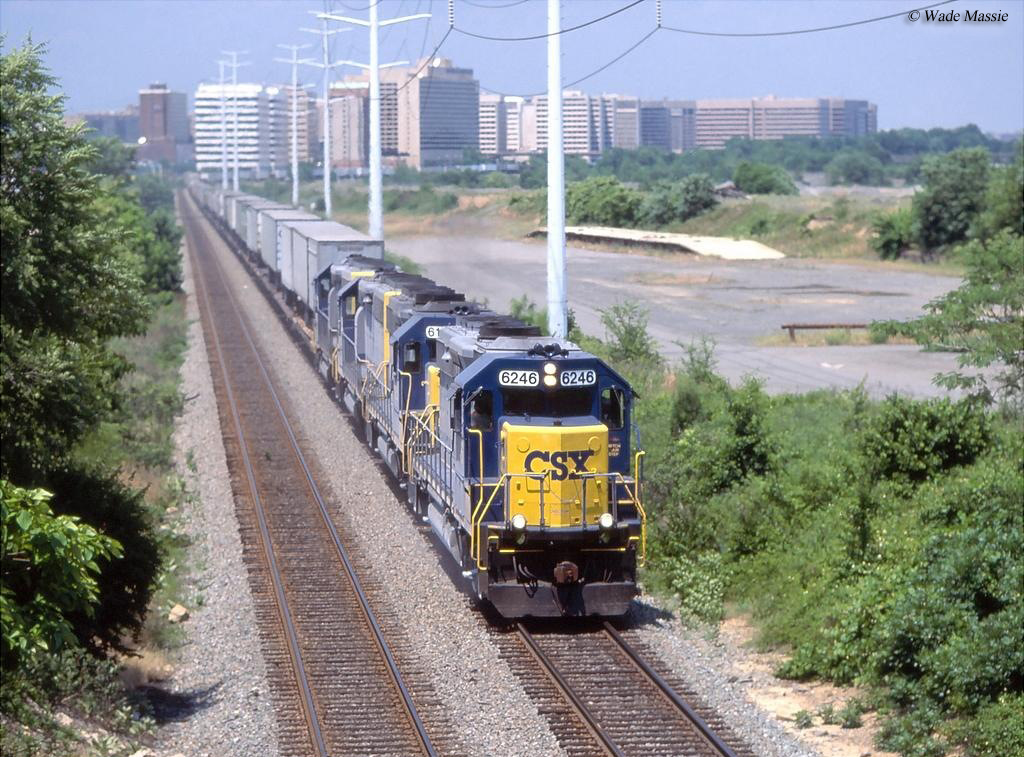 Perhaps more than anything else, the toughest part of the job was simply learning everything involved; once you become more comfortable with it the job is usually more manageable.

For this individual, however, the position was not for him and he moved on to a new career after just a few years.

As with any job involving great responsibility compensation is commensurate; starting salaries for trainmaster usually begin in the $80,000's on Class I railroads.

For smaller lines you will need to inquire about pay.  Please be aware the job of trainmaster is not an entry-level position requiring not only a engineer's qualification but also experience in railroading, usually at least 3 years on the job. 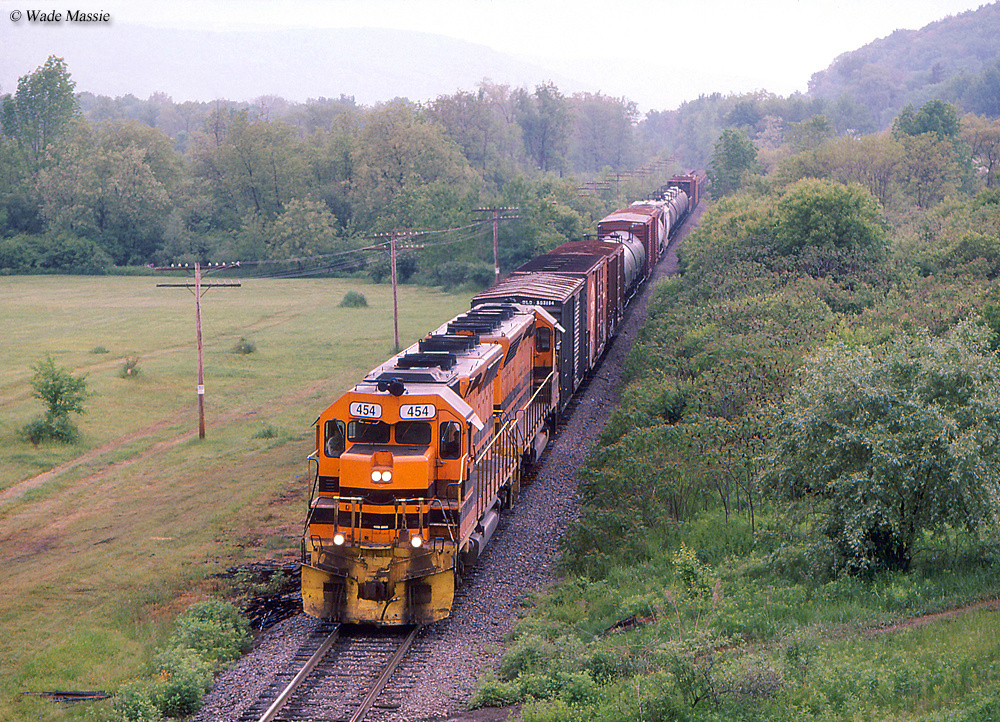 Railroading in general can be a tough if you cannot handle criticism well, as it's just part of the job. Like the train crew, trainmasters also work odd, and long hours.

When you first hire on as an assistant trainmaster you almost always are given the most unpleasant hours, midnights.

Fatigue can also become a factor which you must learn to deal with. Despite this there are plenty of positives with such work. In general a job in the railroad industry offers excellent pay as well as benefits and retirement.

Trainmasters also normally move up into higher management positions and how high you wish to go in the department or company really depends on you.

For instance, here are some of the requirements one railroad expects to be a trainmaster:

One again, these duties are exemplified on smaller carriers.  For instance, short line Lake State Railway expects the following: 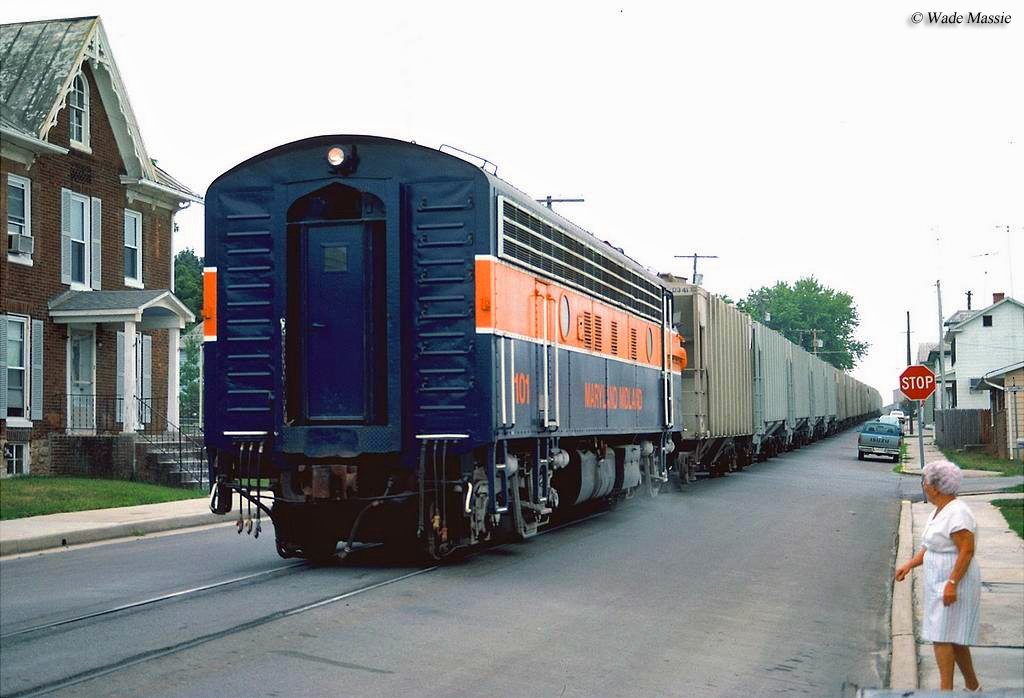 So, if you enjoy this line of work or have excellent communication and writing skills then you should really look into it.

While formal classes usually aren't required to be a trainmaster the Class I railroads do prefer those with college degrees and at least a year's experience in day-to-day operations.

You can also find trainmaster positions with a number of larger short lines (Class III) and regional (Class II) systems such as the operated by conglomerates Iowa Pacific, Genesee & Wyoming, Watco Companies, and others.

To find out simply research these companies, or other, by doing web searches.  You can also find out where they are located near your area by visiting the ﻿state-by-state information here﻿. 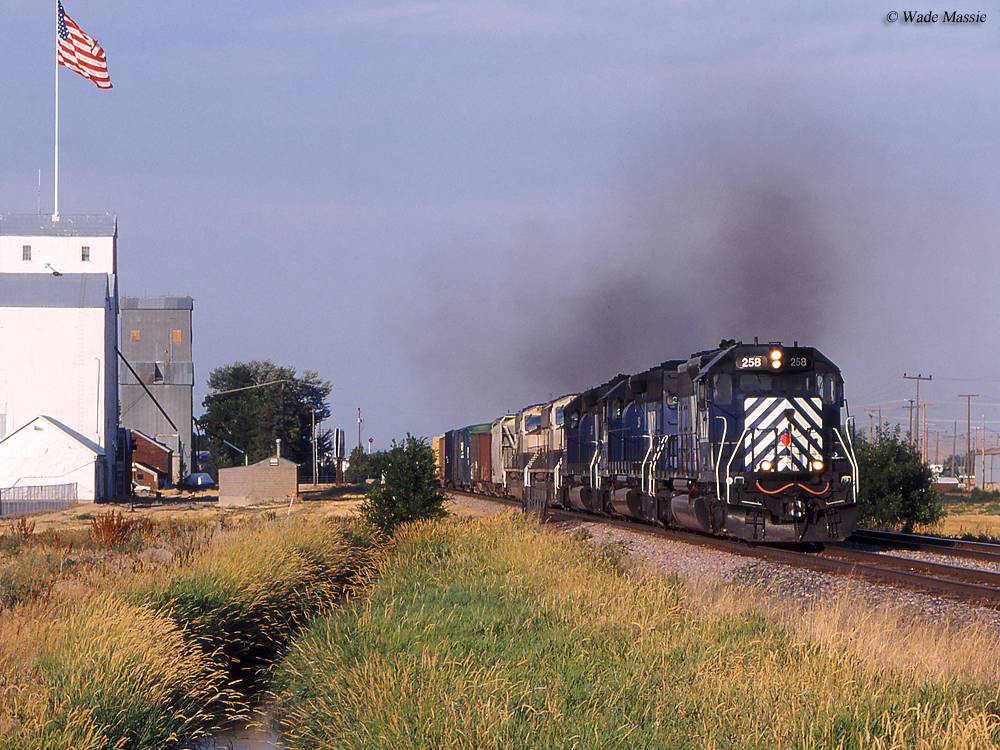 To put it bluntly the job is exhausting; expect the unexpected.

Solomon's book details the history of working in the railroad industry and the difficulties and hardship employees faced back then as well as today. After reading this book you should have a good idea bout whether working in the industry is something you are truly interested in.