The position of roadmaster is one of seniority and almost always requires many years to obtain. However, while the position holds stature it also comes with great responsibility.

As roadmaster you are assigned a territory of the track along the railroad's entire network.

For a short line this may be the entire railroad while on a Class I will only entail a particular component.  Your responsibility is to maintain and oversee its general upkeep to whatever standards the railroad has set forth regarding it.

You also are over all personnel in the assigned territory and must make sure they are where they're supposed to be at all times.

Likewise you must coordinate with surrounding roadmasters and territories, and no train can pass through your assigned territory without your approval.

If you enjoy the responsibility of overseeing and leading a large group of workers than the position of roadmaster would be a very good fit for you.

As with most railroad jobs out in the field, this one pays quite well with salaries typically ranging from $70,000-$90,000 and up.

However, once again, it is a promotional position from within and cannot be acquired as an entry-level job.  Presented here is just a brief overview and background of the roadmaster position. 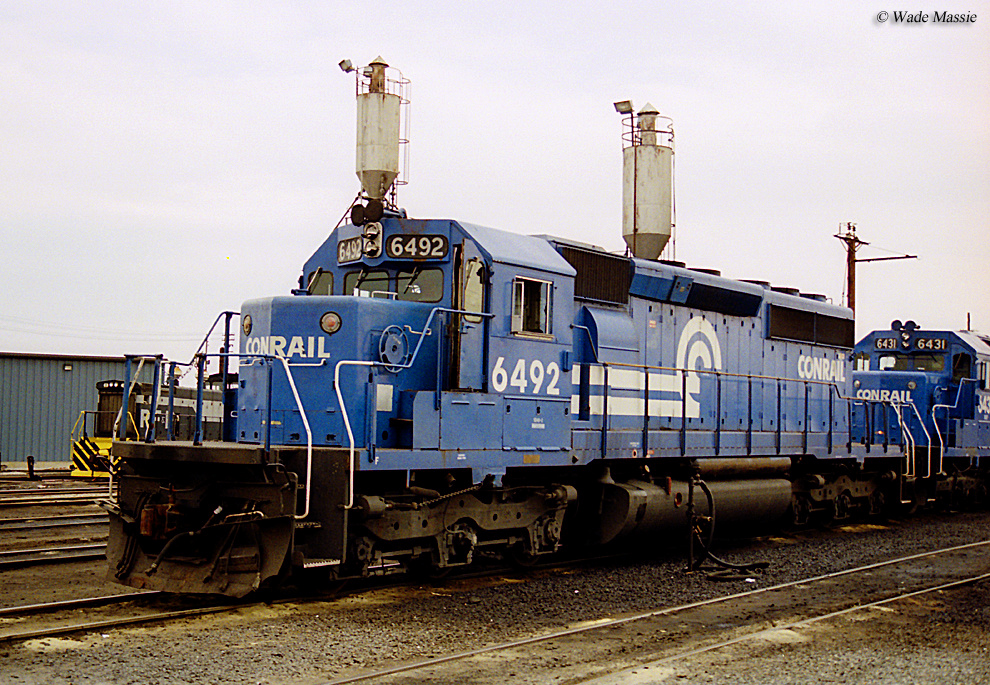 As you may have already guessed the roadmaster is not a train crew position, he or she oversees a large section of main line and has complete authority over it.

In simpler terms the roadmaster is essentially a manager as they hold the ultimate say regarding the territory they oversee and whether a train has clearance through their territory.

For instance, if the area is carrying out typical maintenance and a track crew is working, the roadmaster will temporarily close the line until this is completed.   A train cannot move until they have given the all clear.

On the flip side, roadmasters are always under pressure to reopen a line during these times.  As they say, time is money, and when trains are not moving the railroad is siphoning cash.  As a result, the position carries its share of stress. 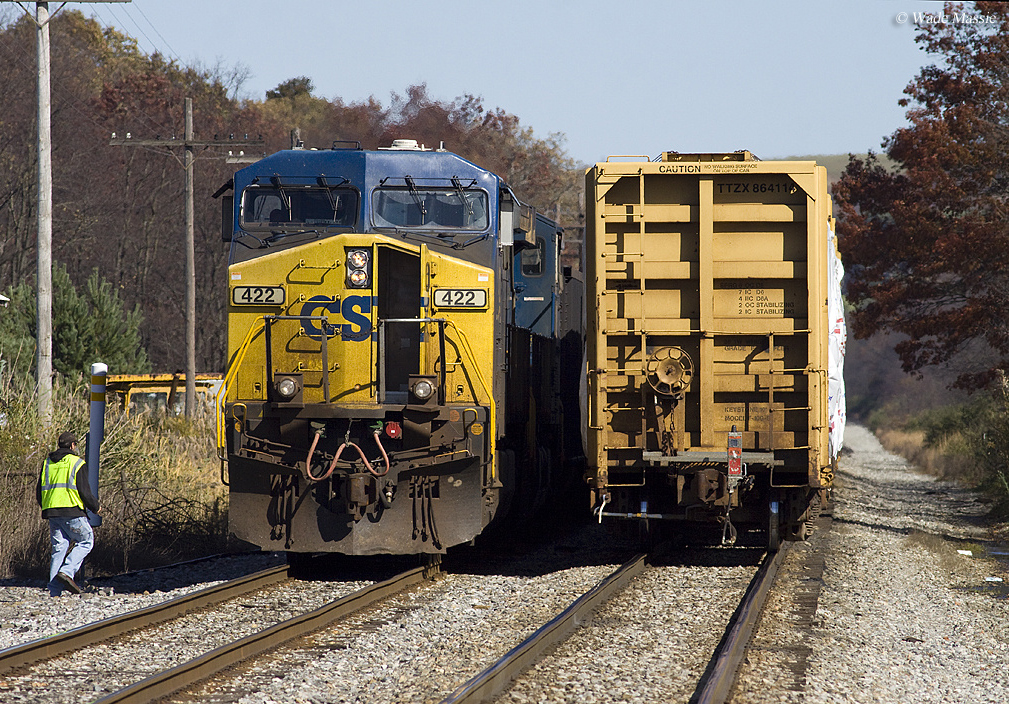 To further the point, a roadmaster must also make sure that his or her territory is clear for service (such as snow and other objects such as downed trees) while also scheduling normal maintenance (during this time the roadmaster controls all movement of trains through the area).

It should be noted that if you are interested in railroad management positions, roadmaster is another step up the latter and is one of the last "field" positions before taking a more permanent desk/office job.

Typical of most general management positions today, being a roadmaster requires long hours.  Finally, there are senior positions available whereby a roadmaster will be over several district roadmasters.

Remember, as a manager (in general) it's your responsibility to make sure that everything is operating smoothly along your section of railroad.

For instance, here is what one railroad (BNSF Railway) requires for the position of assistant roadmaster: 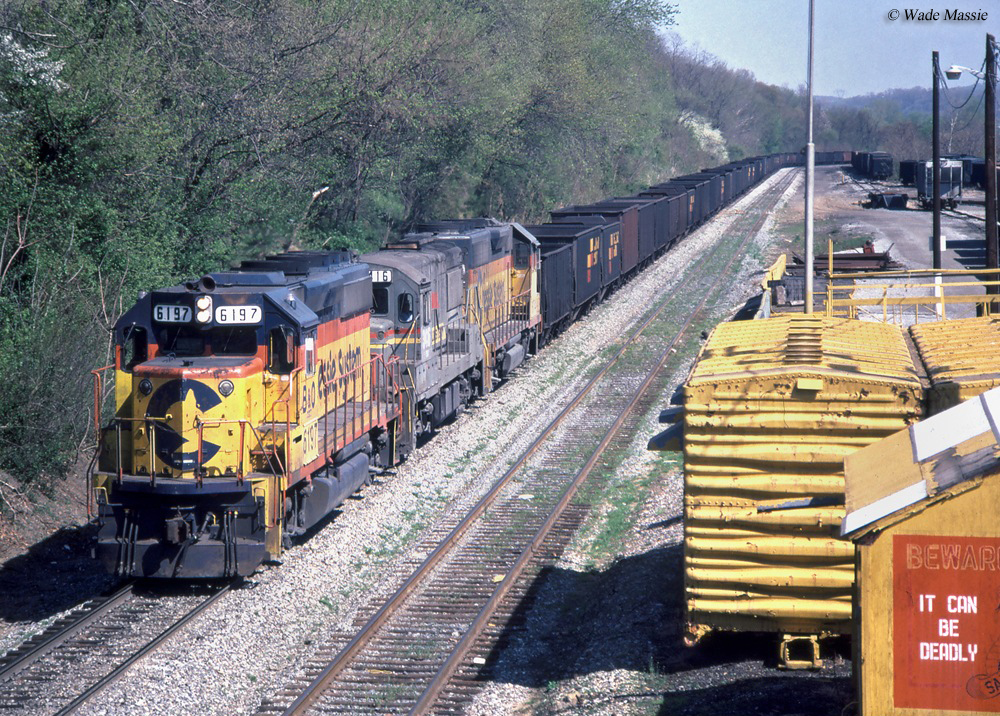 Working knowledge of BMWE Labor Agreements. Must be self-directed, motivated and have strong organization, interpersonal and communication skills. Must be safety conscious and able to support and contribute to a strong safety process.

Being that the job of roadmaster is still essentially a "field" position and requires one to be on call at any time of day (or night) your work schedule is basically whenever you are needed.

However, being a seniority position also means that you have already held other positions (such as road foreman) and are quite likely already used to such sporadic and long hours.

In any event, if you are not aware railroading in general is very hard work and not everyone is capable of making a career of it due to the fact that it simply requires so much of your time and can make it hard on trying to juggle a family life.

Perhaps more than any other factor [on the job], fatigue is what most railroaders have the hardest time with working 12 hours a day, seven days a week.

Naturally, working so much makes it quite difficult for one to remain sharp and focused at all times while on the job. 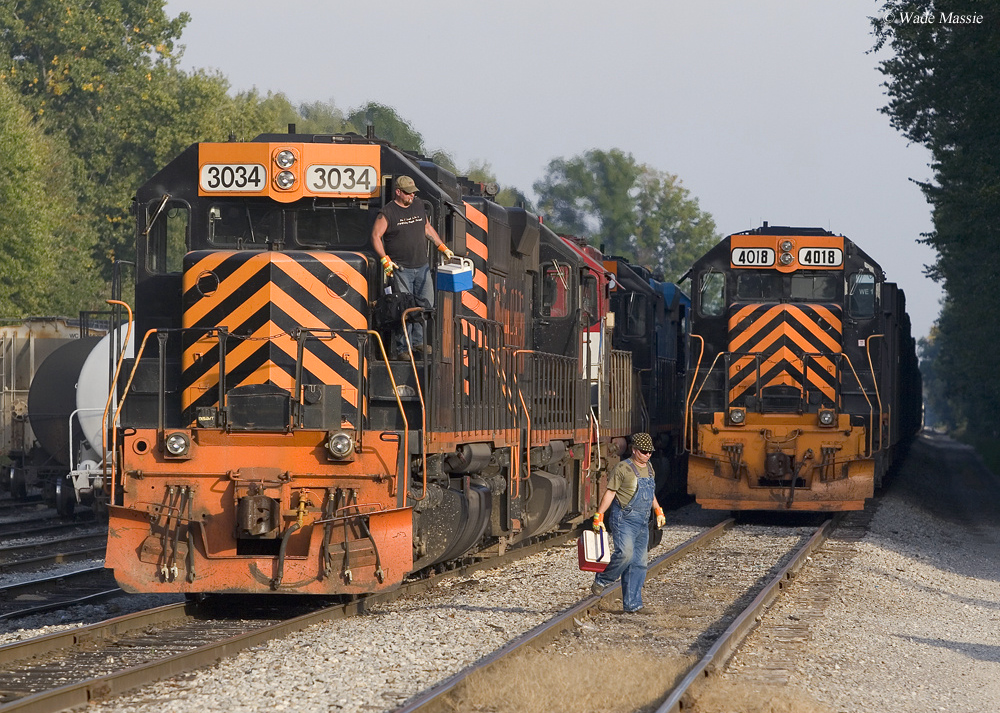 As with most other railroad positions, the job as roadmaster can be very demanding and stressful due to all of the responsibility that is required of you.

However, it can be very rewarding as well (especially if you enjoy managerial work) and the pay, as usual, is excellent on Class I railroads.