Its first railroad was the Mississippi Delta Railroad in 1985 and slowly grew during the next decade to hold more than a half-dozen operations across the southeastern United States.

Since then the company has sold and acquired a various collection of properties and today operates just four railroads handling nearly 40,000 annual carloads with around 225 miles of track.

Its headquarters is currently in Knoxville, Tennessee.  If you are interested in a career with Gulf & Ohio please visit their website for more information.

The railroad industry has always offered excellent pay and benefits although Class I railroads pay the most with starting salaries for train crewmen typically in the $50,000's.

By performing a quick Google search using the box below you can find available job openings either directly through CSX or via major job search websites. 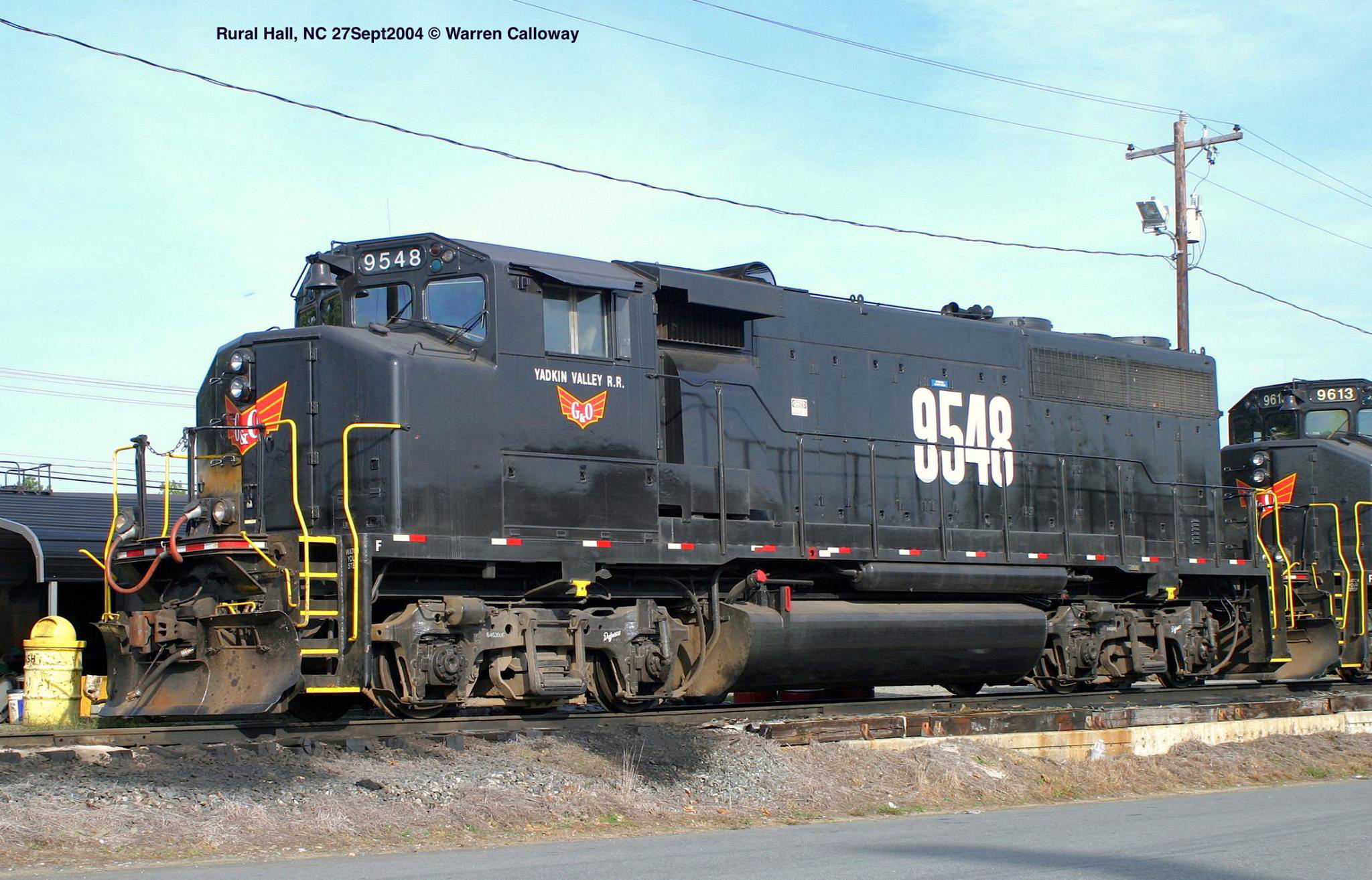 The Gulf & Ohio Railways got its start thanks to the vision of Herman Peter Valentine Claussen II.

The 1980s were a turbulent time for the industry as railroads attempted to regain their footing following the dark days of the 1970s and decades of choking regulations which had helped force many into bankruptcy.

After 1980 legislation greatly eased these restrictions many of the large Class I's began abandoning or selling off large segments of trackage they deemed redundant.

As a result, the present-day short line was born and many sprang up during this time, including holding companies such as Watco, Pioneer Railcorp, Patriot Rail, and Gulf & Ohio Railways.

As a lawyer Mr. Claussen well understood the intricacies of the business world.  In addition, he had spent more than a decade working for the Tennessee Valley Authority before launching the G&O in 1985.

As mentioned above the company's first acquisition was the Mississippi Delta Railroad (reporting mark MSDR), which acquired 60 miles of the former Illinois Central between Swan Lake and Jonestown, Mississippi.

The property had originally been built by the Louisville, New Orleans & Texas Railway and Mobile & North Western between 1879 and 1884; both companies fell under the control of the Yazoo & Mississippi Valley before its takeover by IC in 1892. 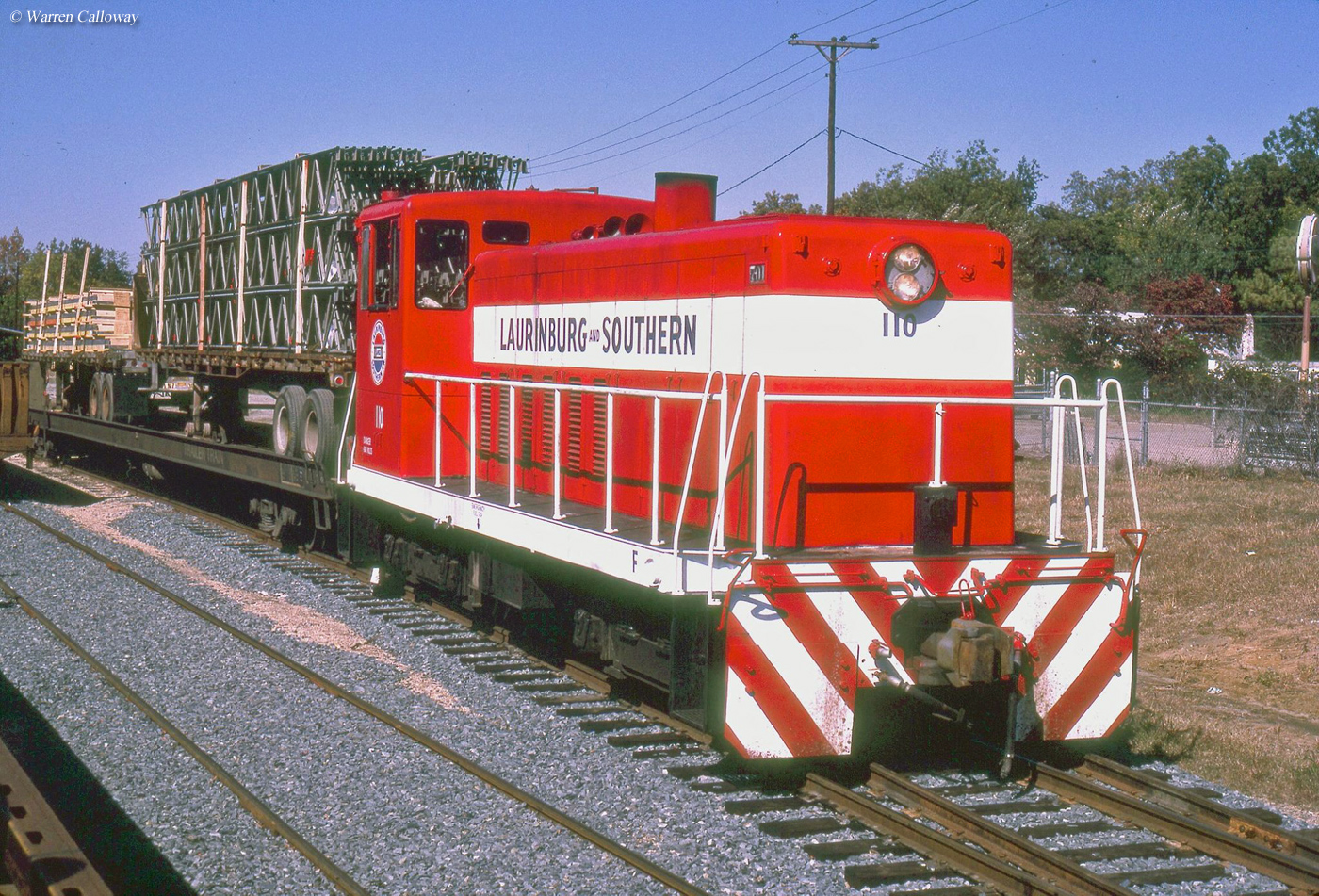 One of the Laurinburg & Southern's 70-tonners, built as Norfolk Southern #701 in 1948. Warren Calloway photo.

During the early 1980s the then-Illinois Central Gulf was siphoning off thousands of miles of its network in hopes of reducing stifling deficits.

This move resulted in many short line creations, including G&O's Mississippi Delta operation.  It handled a variety of traffic from agriculture and propane to rubber and carbon black.

With declining traffic by the late 1990s the line was sold to Coahoma County and a new operator was found in 2001. 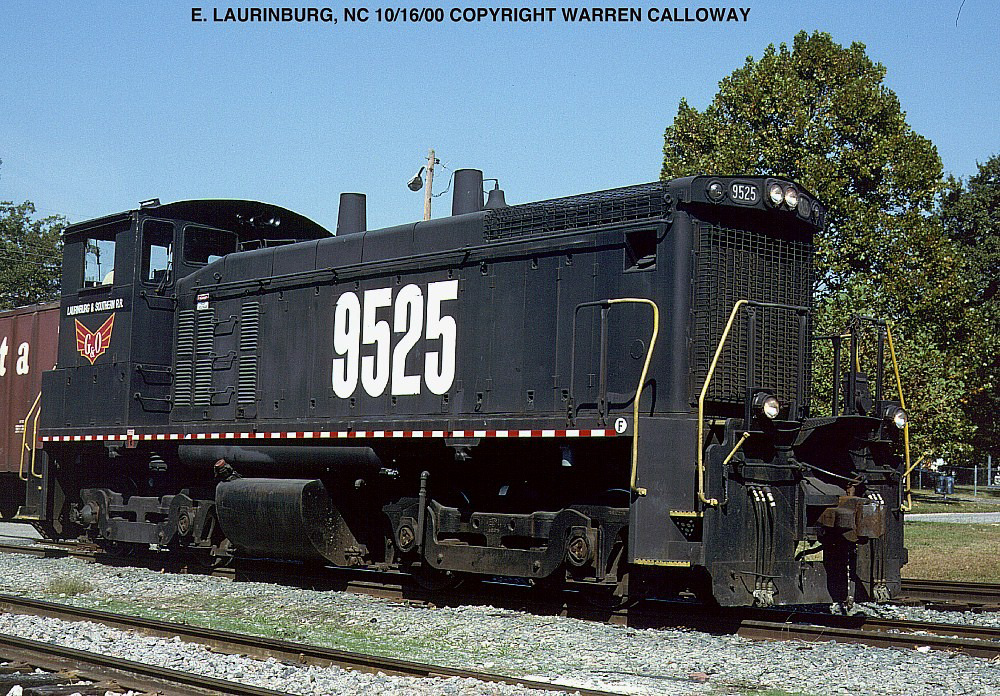 In general, however, the 1990s were a good era for the G&O as it acquired several new holdings including the 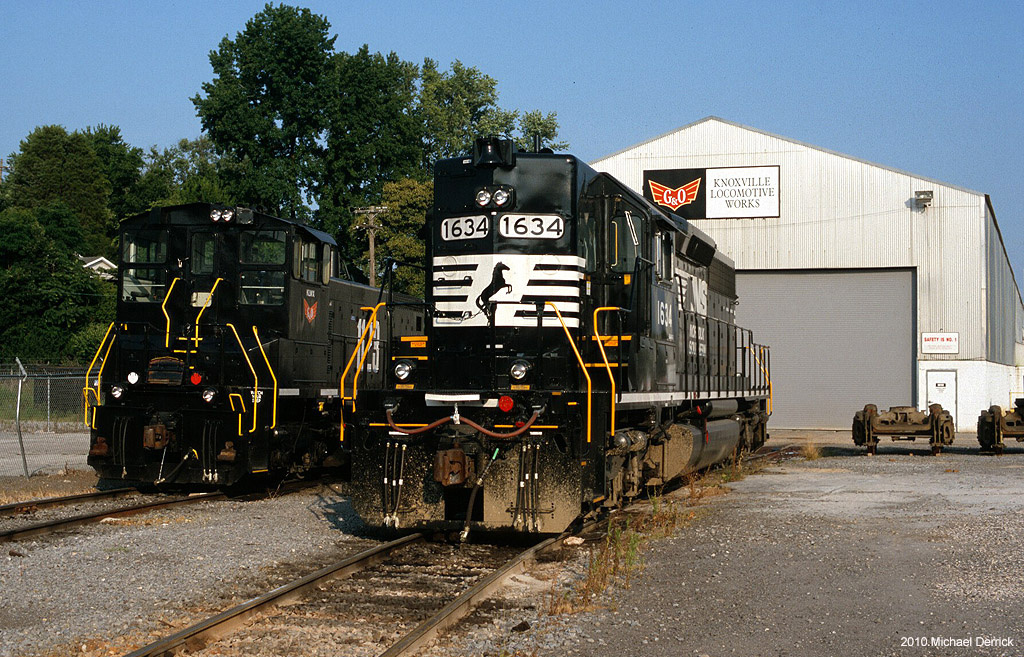 Into the 2000s Gulf & Ohio Railways has continued to acquire and sell portfolios including: 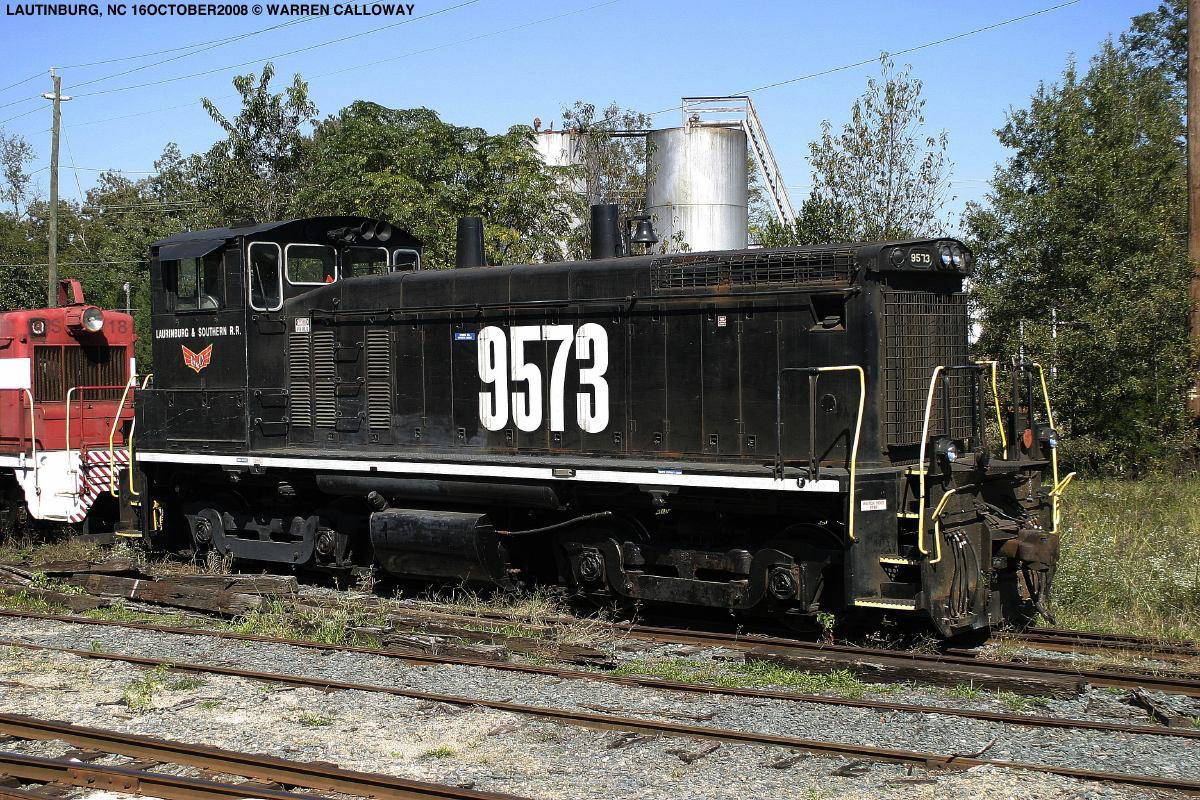 In all, G&O maintains four current short line properties and along with freight operations provides public excursions on the "Three Rivers Rambler" over the Knoxville & Holston River.

These popular trips, pulled by either historic steam locomotive or diesels at times, take folks on a 90-minute ride eastward out of downtown Knoxville following the Tennessee River for much of the way.

The railroad hosts a number of different specials throughout the year with most trips running from the spring through fall months.

If you enjoy the public service industry, helping folks, and are perhaps interested in working for the Rambler please visit their website for information regarding job openings.

Finally, if you are interested in working for one of Gulf & Ohio's short lines please visit the company's main website listed at the top of this page.