Norfolk Southern is the second-largest railroad in the eastern United States and has long enjoyed a strong leadership allowing for an efficient company with a low operating ratio for many years.

If you are interested in a career with NS the railroad is based through the eastern half of the United States and ranks second here behind rival CSX Transportation in terms of overall size and annual revenue.

The two primary predecessors of NS include Southern Railway and Norfolk & Western, which came together in 1982 forming much of today's system.

These two companies were likewise very well respected thanks to years of sound management practices and efficient operations. 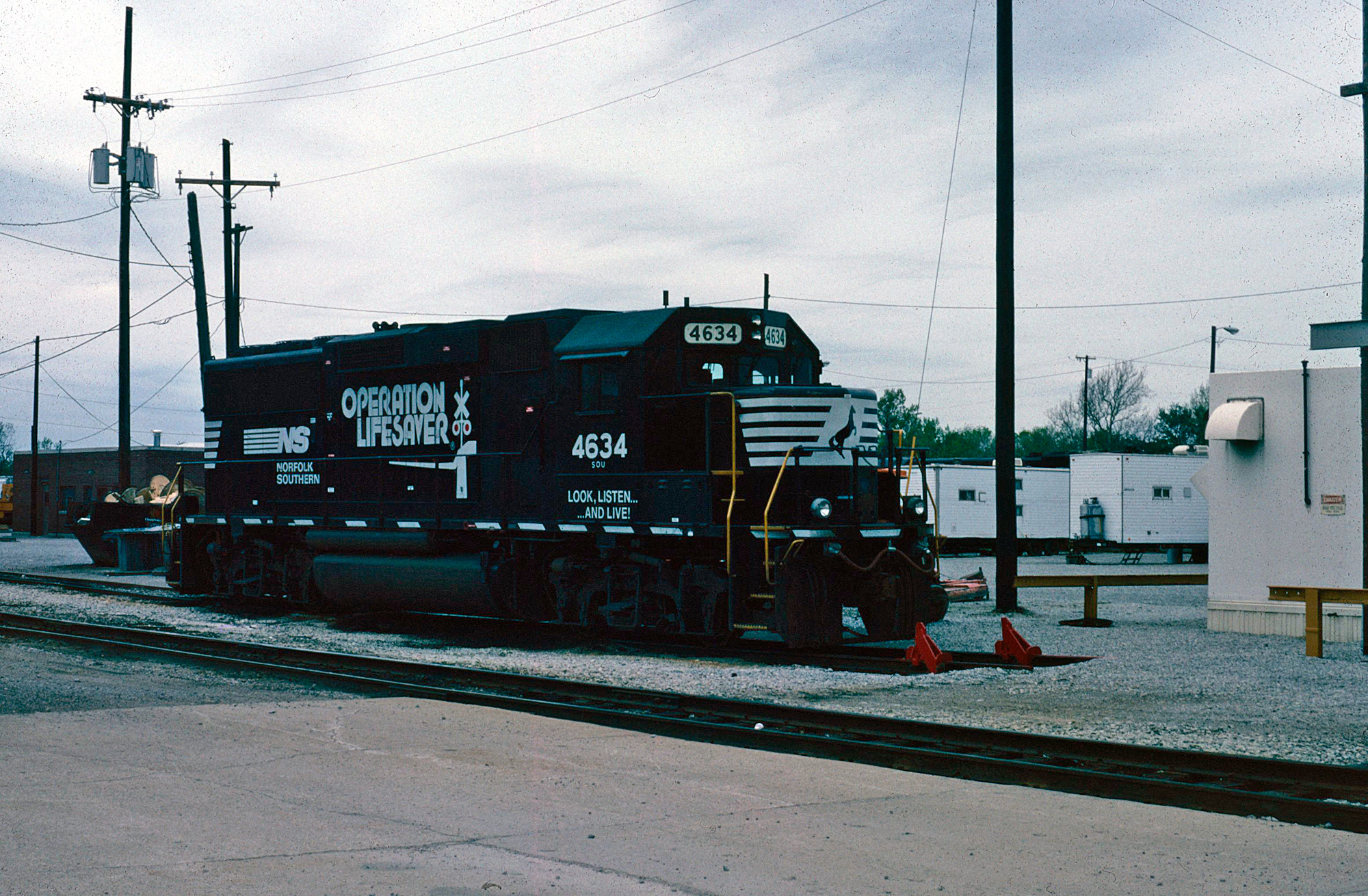 In 1999, Norfolk Southern split up Conrail with CSX providing it access into the lucrative Northeastern markets.  Prior to this occurring, NS had largely been confined to the Southeast with some service into the Midwest. 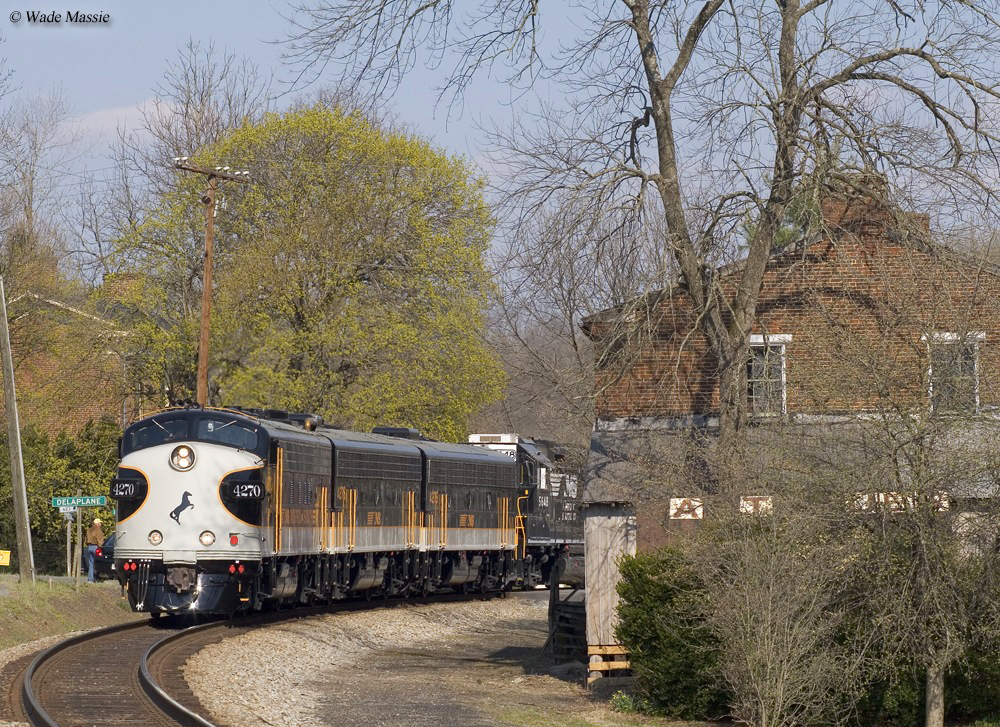 It's two primary components, mentioned above, were the Southern and N&W.  Both of these carriers were very profitable operations throughout the 20th century and were still so on merger day.

The Southern was an 1894 creation to merge several smaller railroads into one; it eventually grew into a 6,300+ mile system connecting Washington, D.C. with Florida and New Orleans via the Carolinas, Tennessee, and Georgia.

It also extended westward to St. Louis, Cincinnati, and Memphis.

The Southern became highly diversified in its freight traffic carrying everything from coal to general merchandise with large portions of its key routes double-tracked.

As Mike Schafer noted in his book, "More Classic American Railroads," during 1981 the railroad reported astronomical revenues of nearly $1.8 billion.

The Norfolk & Western was neither as large as the Southern nor as heavily diversified.

However, it moved prodigious amounts of black diamonds from mines in western Virginia, southern West Virginia, and eastern Kentucky which earned it substantial profits.

With a main line that stretched from "tipple to tidewater" at Norfolk, Virginia it garnered the nickname "Conveyor Belt" since so much coal moved over its rails.

Formed in 1881, at its peak the N&W operated over 2,000 route miles as independent system.  It grew rapidly beginning in the late 1950s by acquiring smaller rival, the Virginian Railway, in 1959 and later gobbled up the Wabash and Nickel Plate Road in the 1960s.

These latter acquisitions providing it access into the Midwest and connections to Chicago, St. Louis, and Buffalo.

Today, Norfolk Southern ranks fourth in annual revenue at $11.2 billion while employing nearly 31,000 individuals across a wide range of sectors. 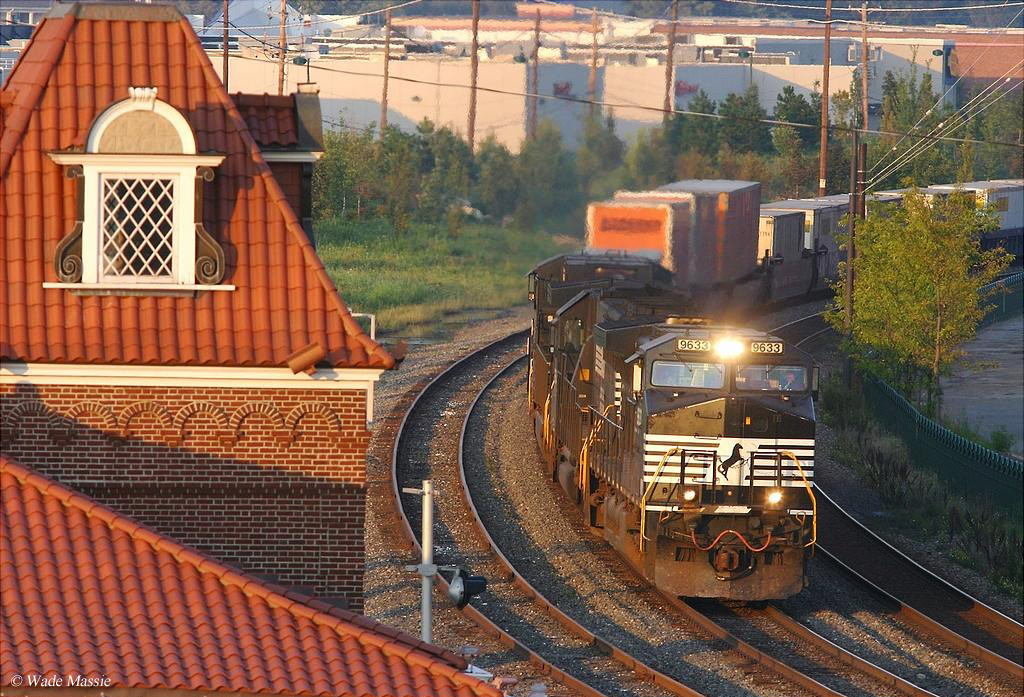 In terms of its size, Norfolk Southern is actually the smallest Class I in the United States behind only Kansas City Southern.

Despite this, the railroad boasts the fourth highest profits behind only BNSF Railway, CSX, and Union Pacific.

While NS does not penetrate the Northeast or Florida as deeply as rival CSX it serves virtually every other eastern state reaching as far west as New Orleans to the south, Kansas City in the Great Plains, and of course, Chicago.

In 2015 NS acquired much of the former Delaware & Hudson main line across central/northern New York State, providing it better coverage in the Northeast.

Please keep in mind that if you decide to go into the fields of transportation or maintenance you will be based wherever NS needs you, which could be anywhere between New York, Illinois, Georgia, and Louisiana.

To give you an idea of what it means to be termed a "Class I" railroad, this is a name given by the Association of American Railroads (AAR) listing the largest such companies in North America by annual revenue.

To learn more about Class I railroads please click here to visit the section of the website which covers the subject in more detail.

If you do decide, or are interested in, the true railroading aspect of the industry (i.e., jobs like conductors, engineers, roadmasters, signal maintainers, etc.) please let me stress that this type of work is not exactly for everyone.

Hours on the job and away from home can be extremely long and perhaps more than even the physical demands of the job, fatigue becomes the biggest issue for railroaders.

So, please keep in mind when deciding if railroading is right for you. Of course, there are plenty of upsides to being a railroader including excellent pay, retirement, and benefits. 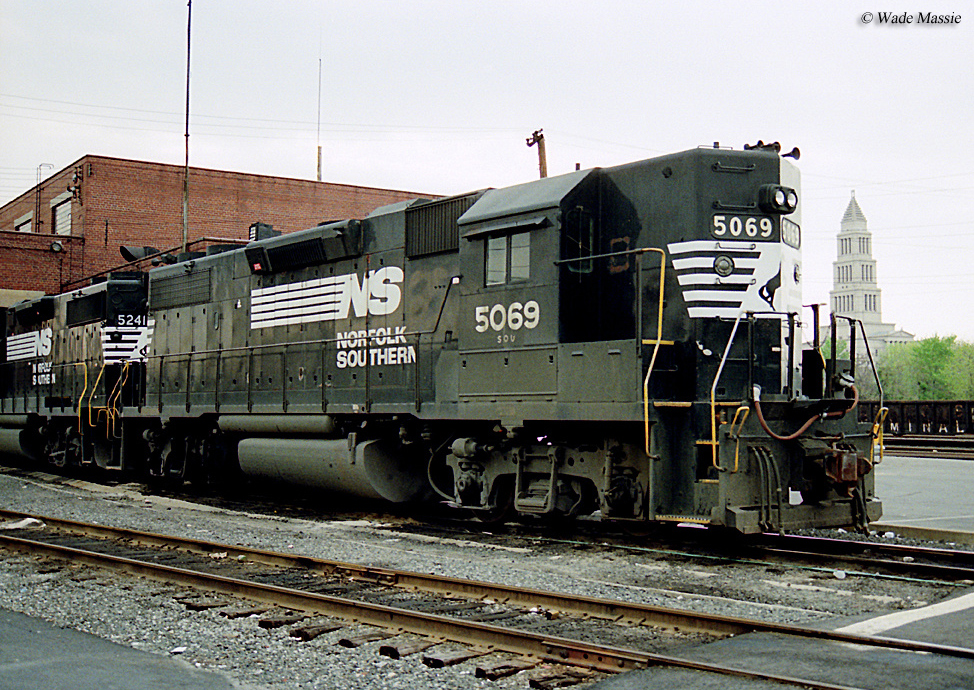 In the end it will be a personal decision on your part to decide if a career in the industry, whatever the position, is right for you.

Norfolk Southern's careers page is a very informative tool for anyone interested in becoming a member of the NS family.

You can also learn more about the railroad and its corporate culture, its rich history, and the impact NS has had on the local and national economies throughout the years.

To provide a bit more background about each sector above, within the co-op/intern field NS offers openings to potential college-level students who are interested in working at the corporate level.

The railroad states there are a number of different departments open for these positions.  If you are interested in these summer programs, NS pays very well and lists the pay scales on their website.

As the railroad states: "Our goal is for students to put theory into practice as they apply classroom knowledge to practical work situations."

For anyone looking to move beyond an internship/co-op after college and remain employed with NS it offers management training programs within several departments.  These include:

Naturally, if you are interested in the management field you will be expected to have a strong leadership and communication skills with an ability to troubleshoot issues and solve problems efficiently. 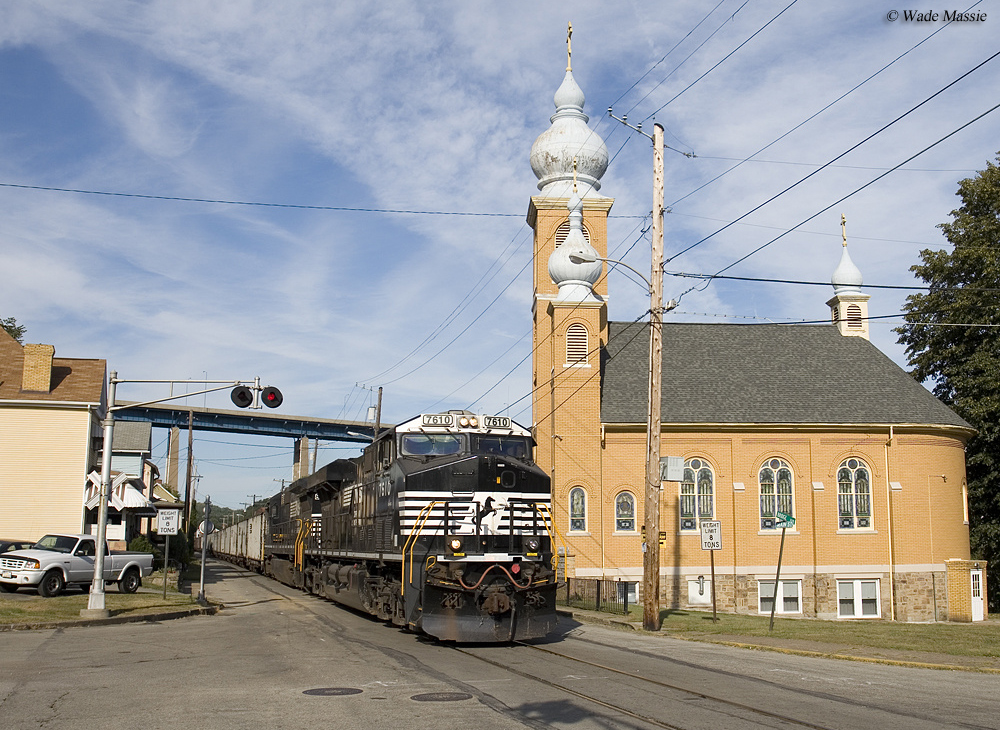 Moving beyond management training an applicant would transition into the professional sector and be assigned a permanent position.

According to the railroad these are predominantly located in Atlanta, Georgia and Roanoke, Virginia.  And finally, there is the operations department.

NS groups several positions together within this area, most of which are related to field work and jobs tied in with a labor union.

Most notable of all is the conductor, who is ultimately responsible for the train and its safe arrival to its destination.

The level of engineer (locomotive operator) is attained after one has spent a great deal of time as the former.   Today, most Class I's operate with dual-qualified crews.